Better Water Throughout Your Home

Instantly see the results of better water in your entire home from the kitchen, to the bathroom and the laundry room. 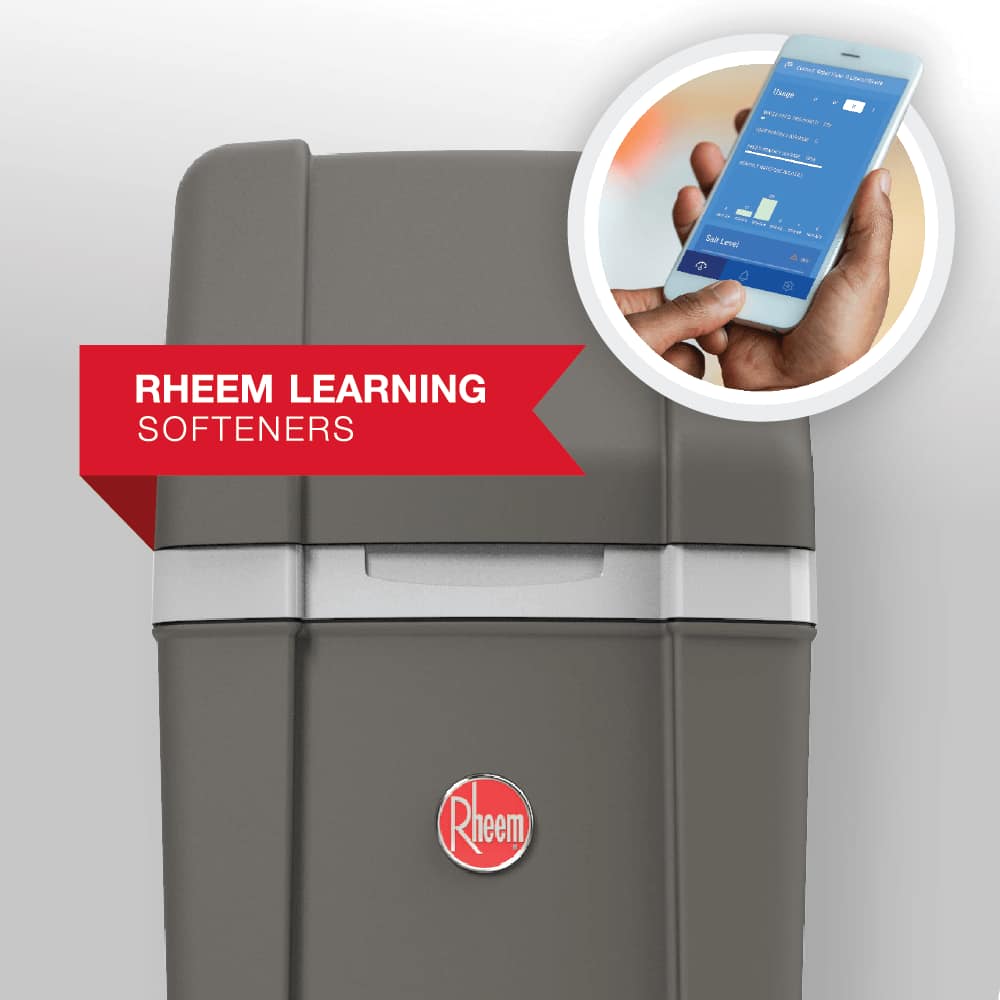 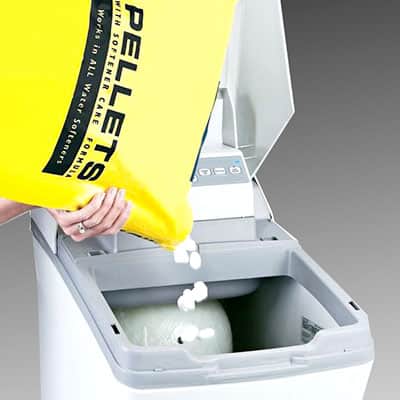 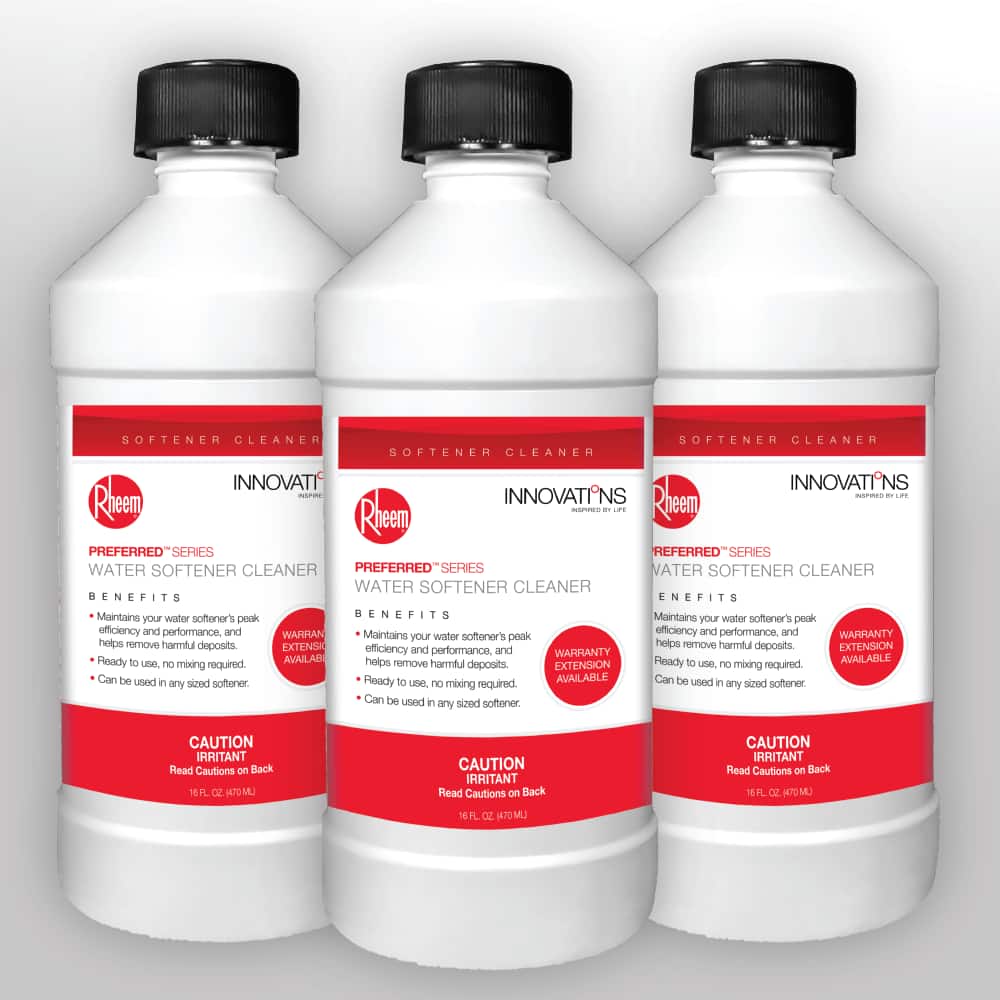 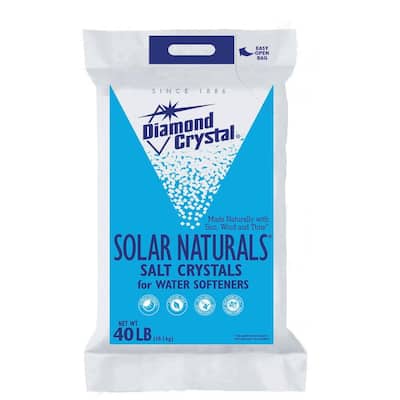 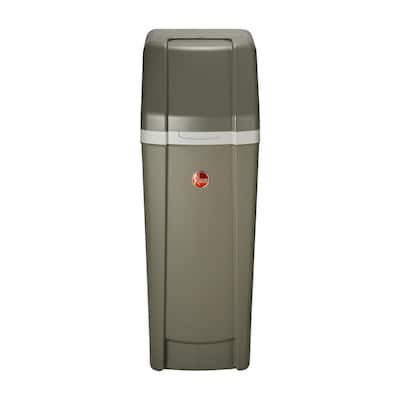 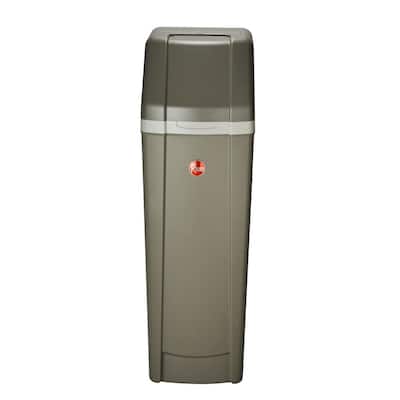 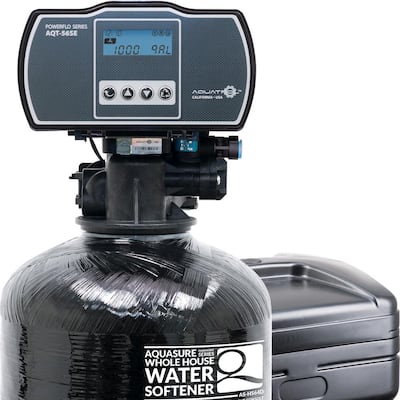 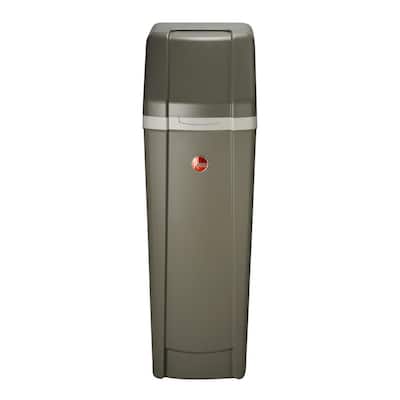 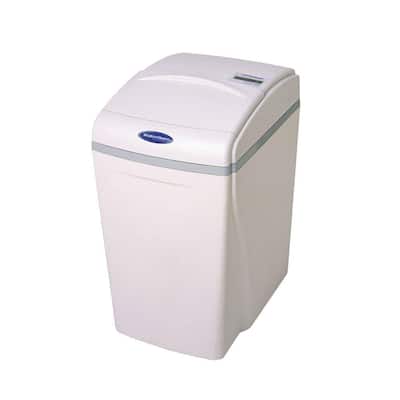 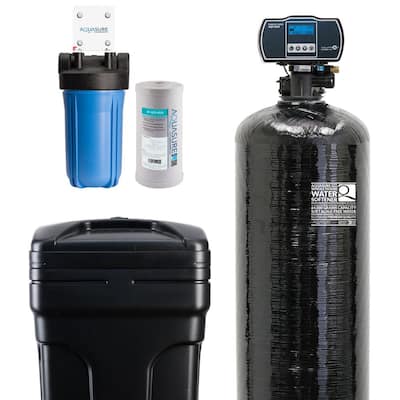 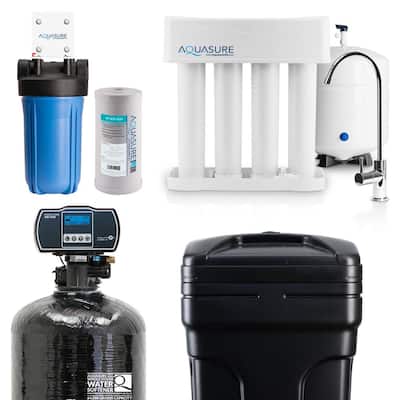 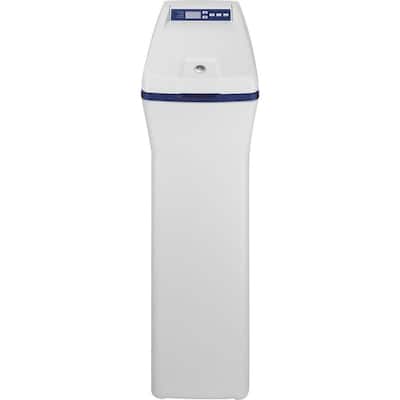 GE31,100-Grain Water Softener and Filter in One 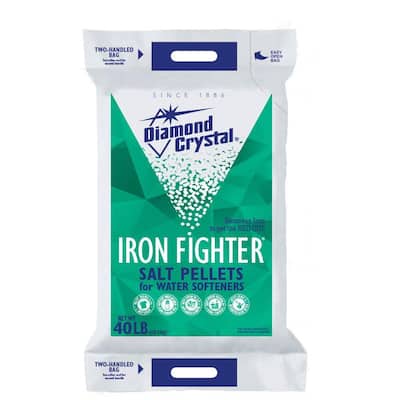 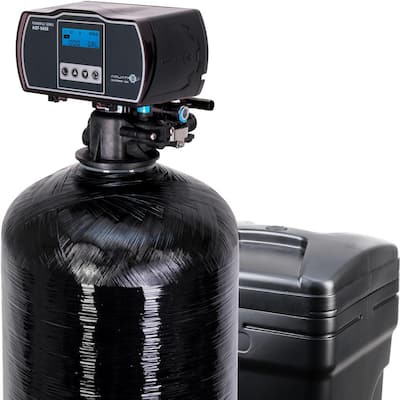 Water softeners eliminate issues caused by hard water inside your home. Not all water is hard, but you know if you have it. Dissolved minerals found in hard water can clog drains, build scale in pipes, and make your appliances less efficient. It also affects the quality of your laundry and the lather of soaps in your showers. You can solve these problems by adding a water softener system to your home.

How Does A Water Softener System Work?

It’s a strangely complex scientific process, but easy to remedy. It uses salt to remove minerals and odors found in hard water– most commonly calcium and magnesium. Water softener systems use resin beads that attract and attach sodium ions in the softener tank. Pumps push hard water through the resin beads exchanging hardness ions with sodium ions, softening the water.

What About Water Conditioners?

Water conditioners use an electronic filter to remove minerals and odors found in hard water. It can help make appliances last longer, washing and rinsing easier, and prevent stains. Water conditioners are low maintenance, you don’t need to add chemicals or salt.

Home water softeners come in different styles, some easier to install than others. You can DIY your waters softener system, but some require knowledge of plumbing for the installation process. We’re here to help with water softener installation if you need it.

The Rheem PREFERRED Plus 42,000 Water SofteningThe Rheem PREFERRED Plus 42,000 Water Softening System can handle the water demand for houses of all sizes while keeping water and salt costs associated with your softener to a minimum. The built-in Rheem Learning Technology adapts to your household water usage, which conserves water, energy, salt and saves you money. Rheem Water Softeners are designed, engineered, and manufactured right here in the USA.See Full Product Description