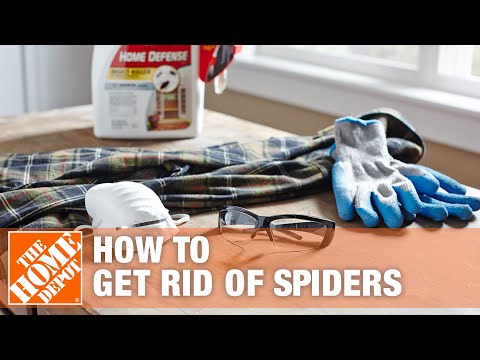 Spiders offer benefits in and around a home by preying on other household pests. Nevertheless, you may prefer to keep your house free of the arachnids and their webs. This guide will review how to get rid of spiders and prevent them from entering your home, as well as how to identify the most dangerous spiders in North America.

When Are Spiders Dangerous? 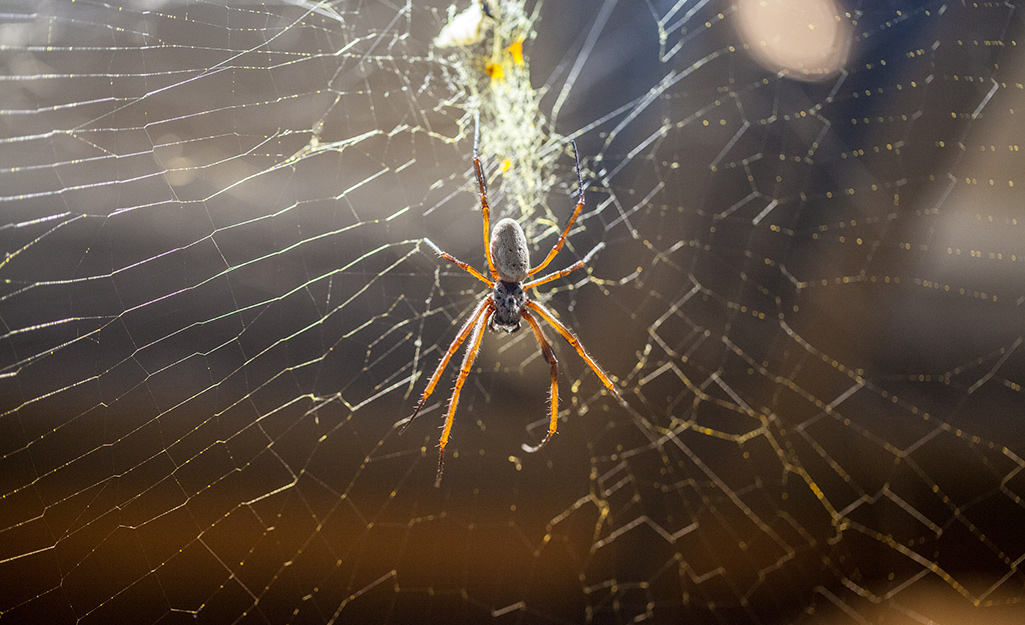 Spiders can be beneficial in the yard or garden by keeping the insect population down, particularly ones that can spread disease, such as mosquitoes, flies, fleas and roaches. In addition, spiders are even known to kill and eat other spiders.

How to Spot Black Widow Spiders 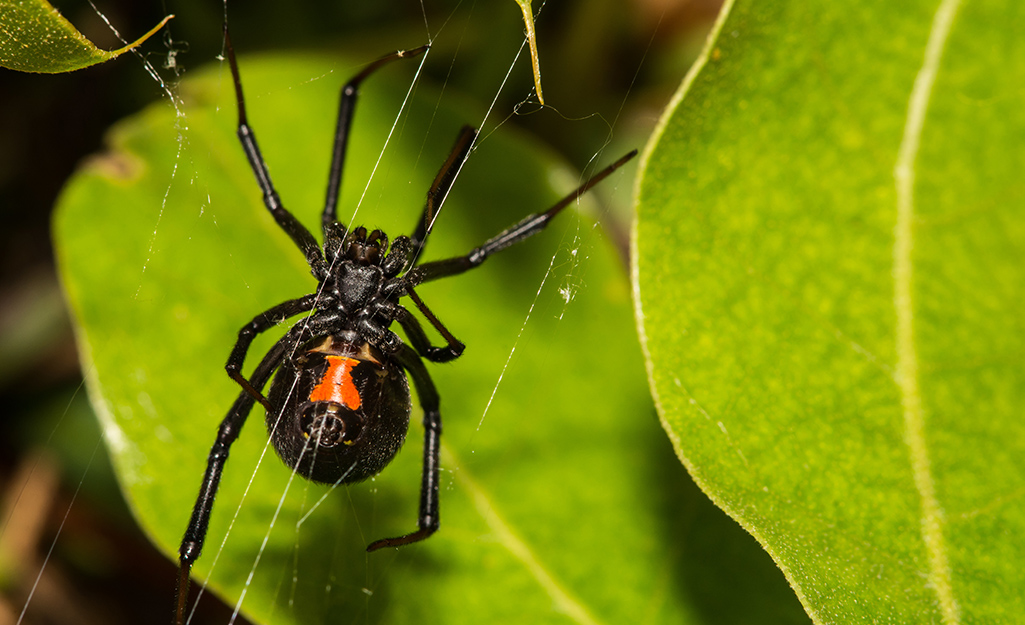 Black widow spiders can be identified through the following traits.

How to Spot Brown Recluse Spiders 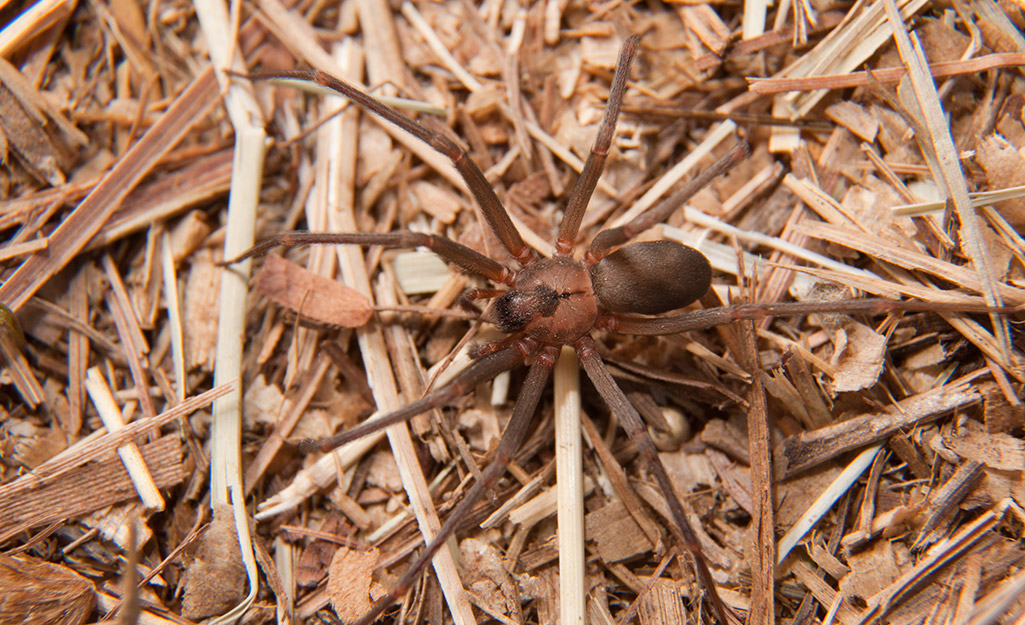 Brown recluse spiders can be identified by the following traits.

How to Get Rid of Spiders in the House 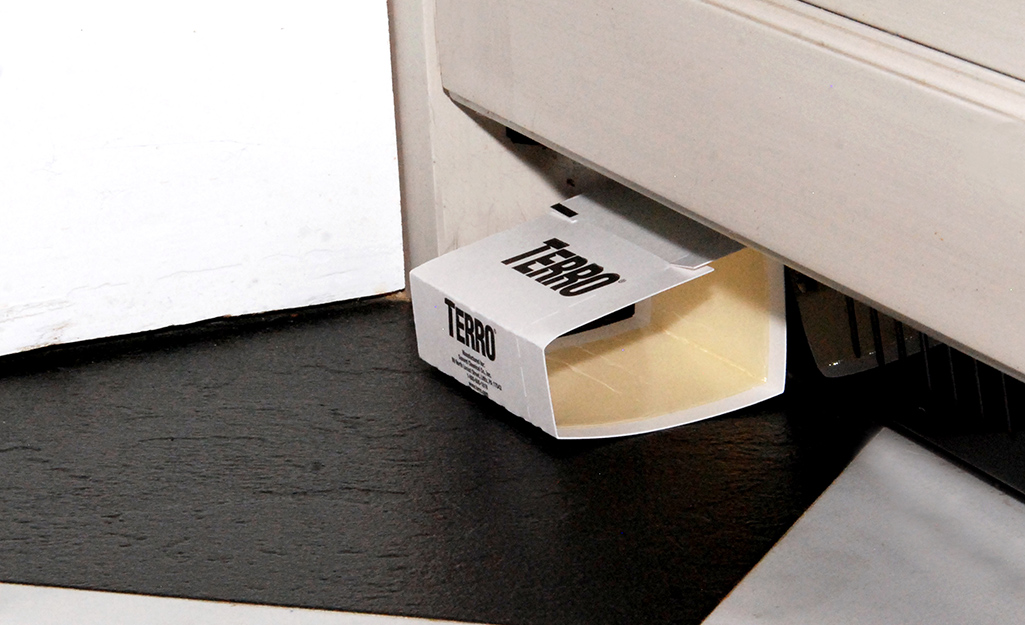 There are a number of effective, lethal methods of indoor spider control. 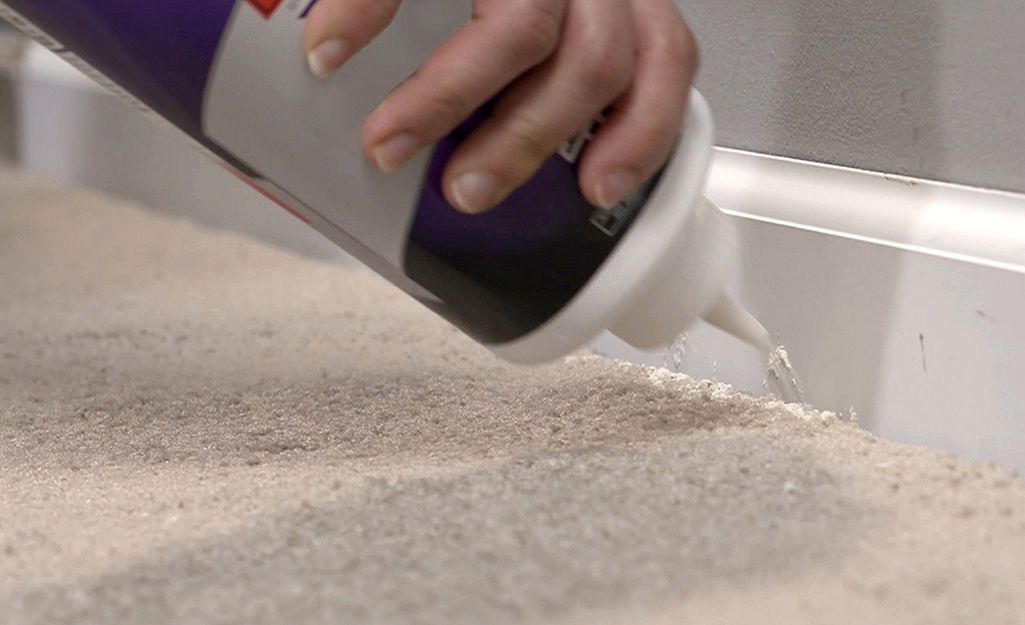 If you want to repel spiders from your home with natural substances, consider these substitutes for toxic pesticides.

Safety: Do not apply diatomaceous earth to counters, open or drafty areas or anywhere food is prepared. Apply in thin layers and wipe up any visible residue immediately. Always read and follow label direction for safe use of any pesticide, especially if there are children or pets in your home. 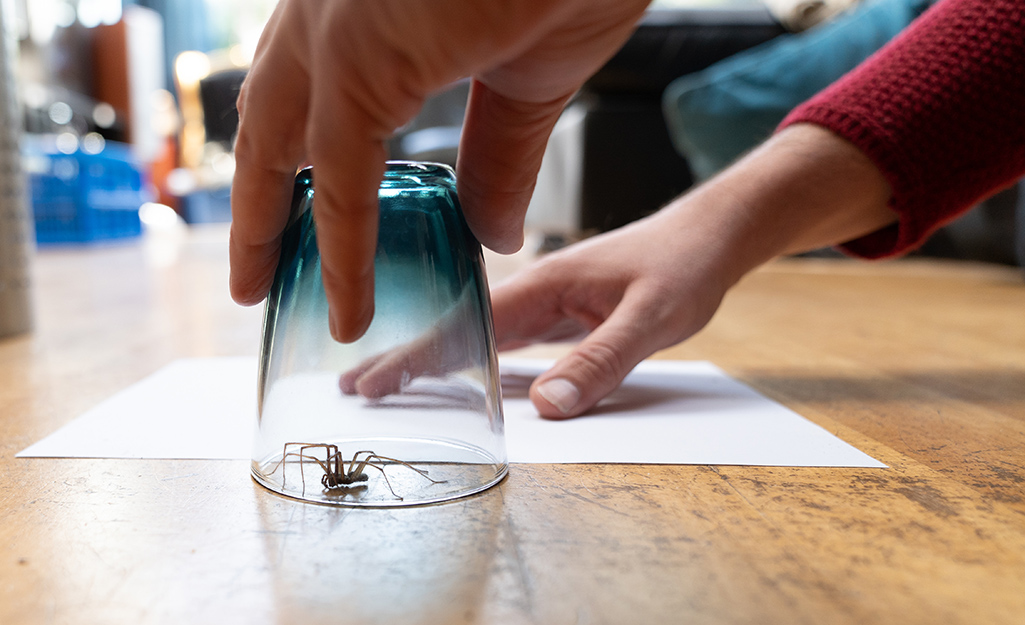 If you want to keep nonvenomous spiders out of your house, consider these approaches.

Safety: Never attempt to pick up brown recluses or black widows. Immediately kill the spider with an aerosol insecticide for spiders. 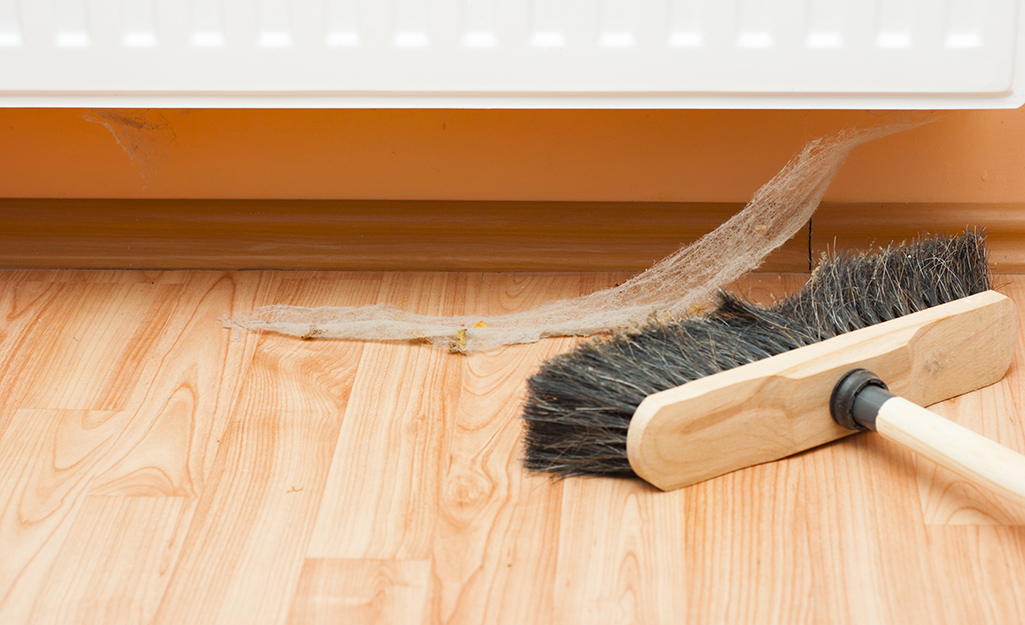 In order to deter spiders, you must take preventative measures to support your selected treatment methods. This includes riding your home of other insect pests such as roaches or flies, which attract spiders in search of prey.

Take preventative measures outdoors to keep the spiders from coming in.

Getting rid of spiders can require a combination of  indoor and outdoor spider control.  Learning how to kill spiders is part of the process, but to keep them from returning, ensure that other insects can't invade your house. Preventing pests from entering your home is a good way to keep spiders from following to feed on them.

The Home Depot delivers. Just say, when, where and how. Free delivery on over one million online items.

How to Get Rid of Wasps

How to Get Rid of Yellow Jackets

How to Get Rid of Mosquitoes

How to Get Rid of Crickets