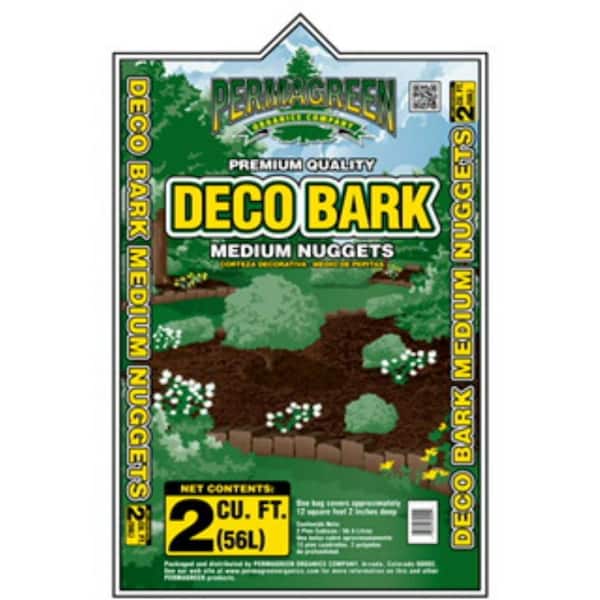 This 2 cu. ft. Medium Bark is the ideal groundcover for any landscaping project. Featuring a lightweight, authentic pine construction, this bark is perfect for controlling weeds and shading root structures. It's a great groundcover that adds a nice color contrast to flowers, trees and shrubs so you can decorate your landscape and create an outdoor space that is uniquely yours.

Mulch and Soil Council Certified
No