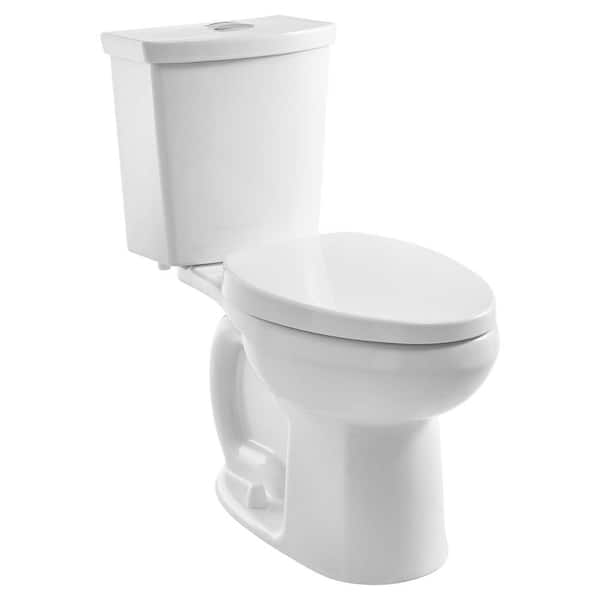 With the Cadet Ultra Low Dual Flush Toilet from American Standard, you don't have to give up performance to conserve water. The Cadet Ultra Low is a low-consumption, dual-flush toilet that offers maximum water savings with the flushing power you want. Its water-efficient operation offers 2 flush options: a 1.28 Gal. flush or 0.92 Gal. flush for optimal performance no matter the job size. This design is also finished with a permanent EverClean surface that makes the toilet easy to clean quickly, while also helping it stay cleaner, longer.

Certifications and Listings
No Certifications or Listings
Manufacturer Warranty
lifetime on chinaware, 5 years on all mechanical parts, 1 year on seat