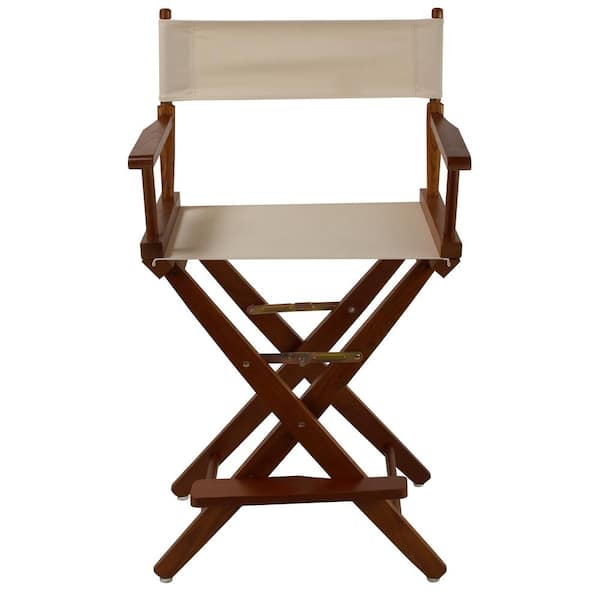 Superior materials meet sophisticated engineeringSuperior materials meet sophisticated engineering with the American Trails American Hardwood grade Extra-Wide Director's Chairs. Made with Solid American Hardwood for lasting strength, beauty, and peace of mind. Remove the footrest and the foldable design makes transportation and storage a breeze meaning you can move it from room to room or transport it for special occasions with ease. A perfect match of versatility and luxury for quality that you can see and feel. Wider seat provides extra comfort.View Full Product Description