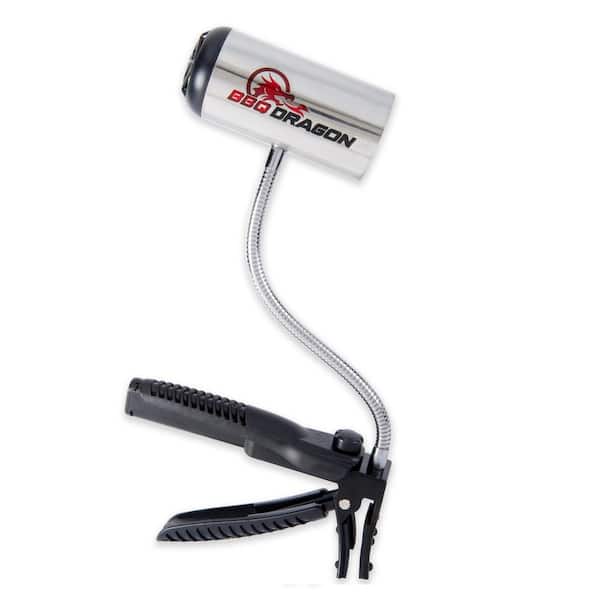 The BBQ Dragon is a fire-starting tool that starts charcoal faster than a chimney without using lighter fluid, controls the heat of grills and smokers, revives smoldering fires, and heats ceramic cookers in just minutes. It is best used with the Chimney Of Insanity.Its a sturdy cordless fan with a spring-loaded clamp that delivers a large volume of cool air at a low velocity to ignite coals fast without blowing ash all over. It clips right to your grill and easily recharges using Micro-USB in your home or car. It has variable speeds so you can deliver the perfect amount of air to any size fire.