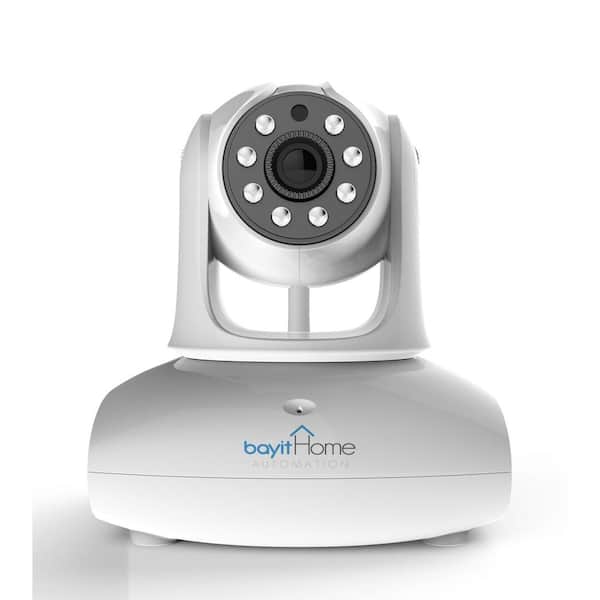 Bayit Cam HD allows you to keep an eye on your Home, Baby, Pets or Office. Just plug in the power cord, connect to your Wi-Fi network and start watching in minutes. With HD 720P viewing and Pan and Tilt functionality Bayit Cam HD will be your eyes when you are not there.