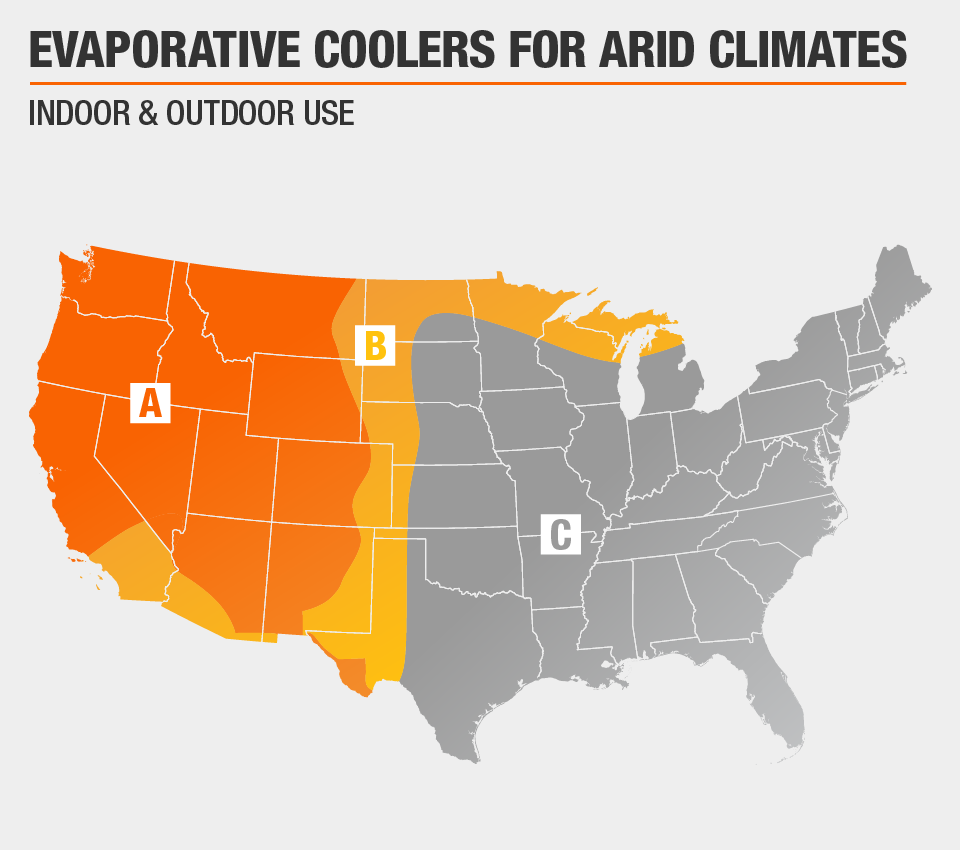 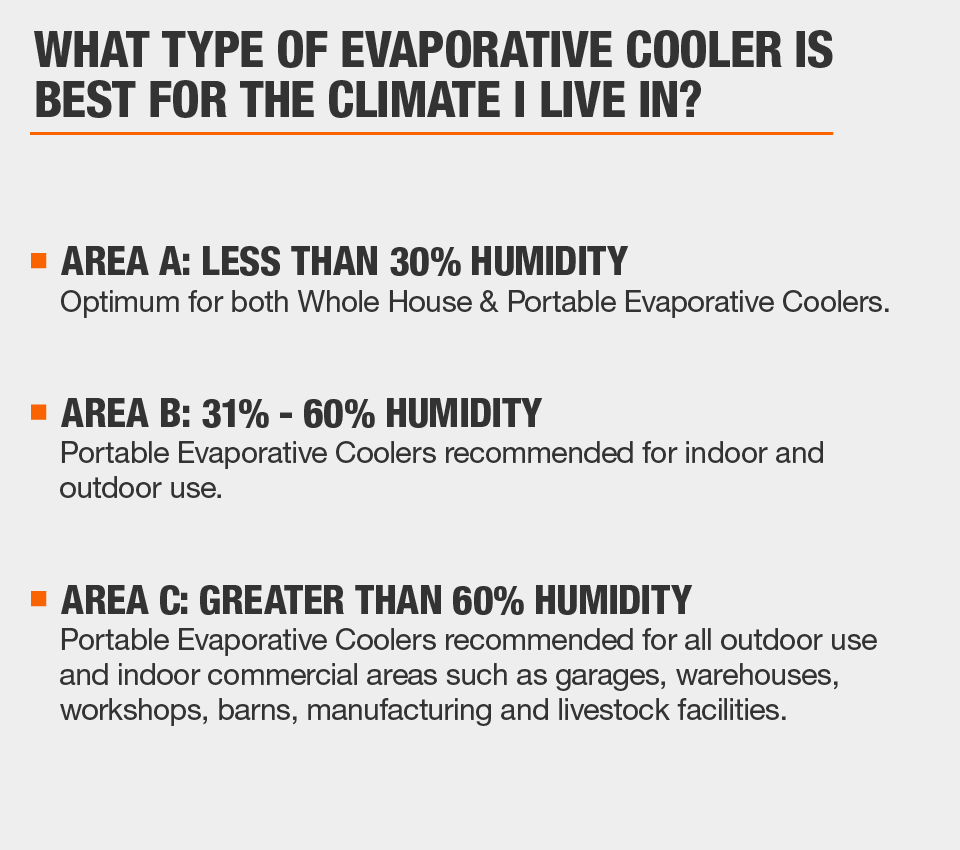 Durango Evaporative Window or Wall Cooler. Slim attractive design, Easy to install and maintain. Save hundreds of dollars in energy costs over refrigerated A/C. Cools up to 1600 sq. ft.

how do we order a pump for it?

Hi, is there an allergen pad for this unit? The current pad is pretty thin. Thank you.

Is there an over flow for the water if the level gets too high ?

where does the water come from? My landlord didn't hook it up to a water source.

Does this have to be installed in a window?

Hi Meanqueen, thank you for your inquiry. The Bonaire Durango 4,500 CFM 3-Speed Window Evaporative Cooler, Beige is designed to be installed in a window. We appreciate your business and look forward to serving you in the future. Thank you for shopping Home Depot!

Can I installed this unit side ways ?

no, the bottom is the pump reservoir and its not sealed.

How many square feet does this cover

What happens to the settings when the power goes off? Do they stay what you programmed or do they...

where do I find chemicals to treat water?

1 person found this helpful
Jul 22, 2015
Amazing Swamp Cooler, Compact and super efficient, I have one in my garage and my greenhouse.
Super energy efficient and much easier to install than an industrial swamp cooler that requires a frame and a stand. This pushes so much air both as a cooler and simply a fan. It has decreased my insane 112 garage temperatures down to 78 in a matter of an hour. Works on a remote very well. I have my greenhouse one on a plug in thermostat, this unit functions perfectly in that fashion as well. Very well built and I highly recommend it.
by Shadowwolf1117

61 people found this helpful
Jun 20, 2015
This thing is Cool man... Literally :-)
This is an awesome unit. I live in a 1000 sq.ft. rental home in which i am not allowed to make ANY permanent changes, so this unit works Faaaaaanntasic. Being from WA, the dry AZ makes my allergies go crazy, this thing puts just the right amount of moisture in the air to keep most my allergies suppressed (at least until i step outside) and I really don't want to pay $400+ a month cooling my home to 80 degrees either when its 110 outside and with the $200 decrease in our power bill, it pays the unit off in 3 months. I also put up a sunshade over the window this was installed in, just to help keep the direct sun from raising the water temp as it trickles down the media. I am using some small tubing to moving the water bleed off away from the house. So with it being 110 outside, the unit is blowing out 73 degrees, and it is 86 degrees at the far end of my home. Now that is awesome. This unit is blowing out air on average 30-40 degrees cooler than outside air temps. May vs June power usage is pretty drastic considering Junes average Temps are 25-35 degrees hotter than in May. In May we used A/C, set at 79 degrees, when it was reaching 80's-90's outside. And now in June we are using this unit when temps are reaching 110+ we are using slightly less power then when avg temps were 30 degrees cooler. I am very grateful for the help I received from Frank in Plumbing at Thunderbird store #468. He answered all my questions when other stores could not. I am still a Home Depot shopper because of him.
by StrangeFamilyMan

The RWC50 evaporative window cooler withThe RWC50 evaporative window cooler with remote control is built for high performance, easy installation and low maintenance. Evaporative coolers are intended for use in dry, arid climates. They can lower indoor temperatures by as much as 15°F to 20°F. Evaporative coolers have low installation/maintenance costs; use 75 percent less electricity; no ozone damaging refrigerants. The water saturated pads act as a type of filter, removing dust and allergens from the air.See Full Product Description

WCM28 evaporative window is an economicalWCM28 evaporative window is an economical unit that provides high performance, easy installation and low maintenance. Evaporative coolers are intended for use in dry, arid climates. They can lower indoor temperatures by as much as 15°F to 20°F. Evaporative coolers have low installation/maintenance costs; use 75% less electricity; no ozone damaging refrigerants. The water saturated pads act as a type of filter, removing dust and allergens from the air.See Full Product Description

The MasterCool MPC59 evaporative cooler withThe MasterCool MPC59 evaporative cooler with its versatile design is engineered for high performance, optimal output and excellent efficiency for cooling spaces up to 2000 sq. ft. The narrow profile of this cooler will be a welcomed compliment to your home's exterior appearance. The body of the unit is made of lightweight, UV resistant polypropylene which ensures it is weather resistant and lightweight. Installation is a snap. A touch control panel with a convenient remote means it's simple to operate. The 2 in. cellulose pad provides superior performance and maximum cooling efficiency. Our pads have been certified to UL GREENGUARD standards based on comprehensive emission criteria from the EPA, the State of California and reputable public health expert agencies.See Full Product Description