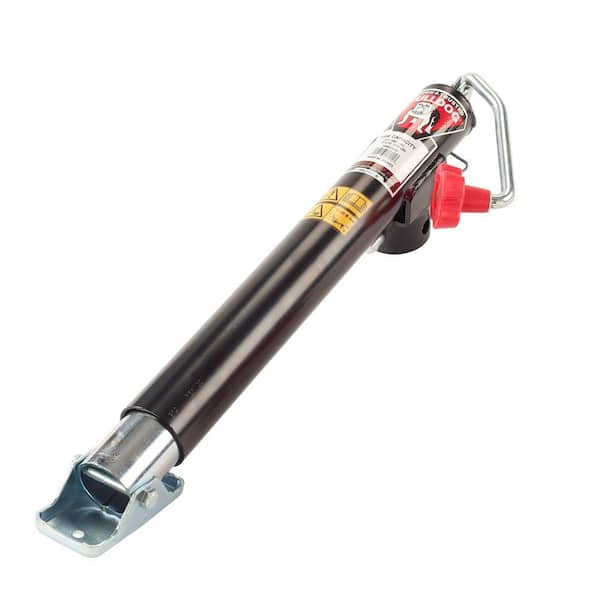 Use the "Bull Dog" jack along with Toro's mounting kit, part number 126-5251, to raise the front end of your Toro TimeCutter. The jack will allow you to access the underside of the deck to perform routine deck cleaning or change the blades. The Jack attaches for smooth lift without hassle or strain, thanks to its comfortable and ergonomic design. Bulldog jacks are tough and trusted and come with a 5 year warranty.