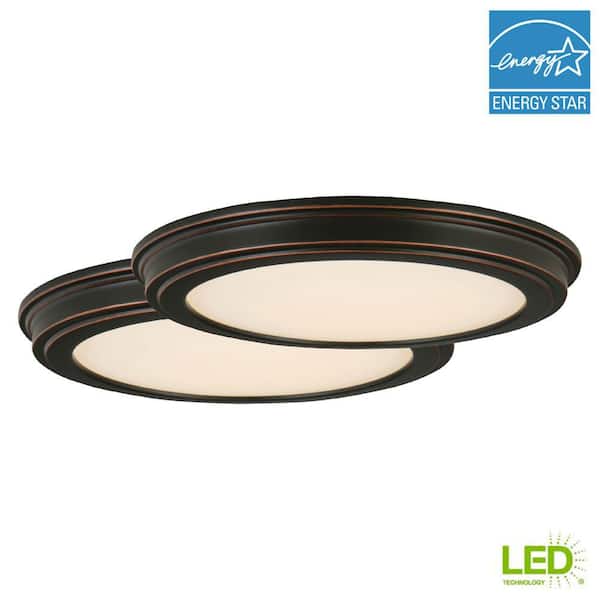 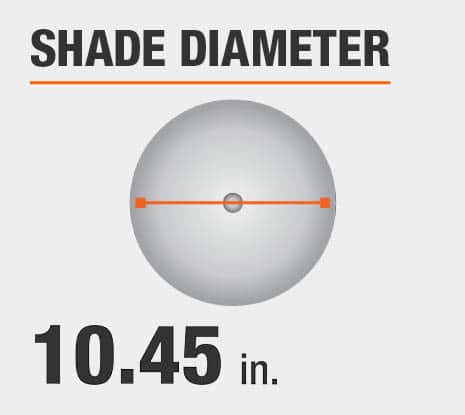 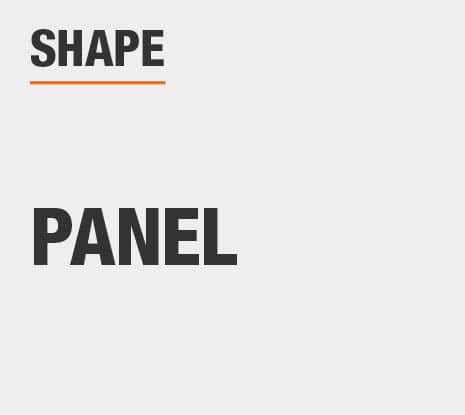 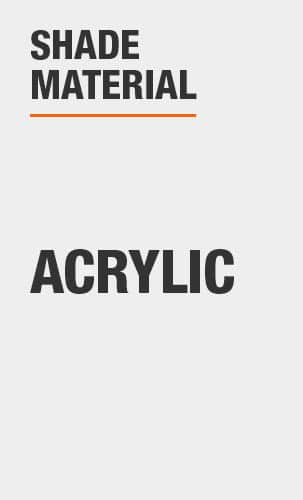 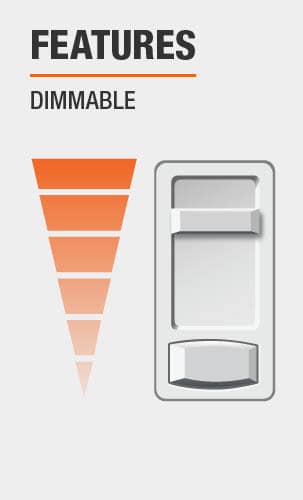 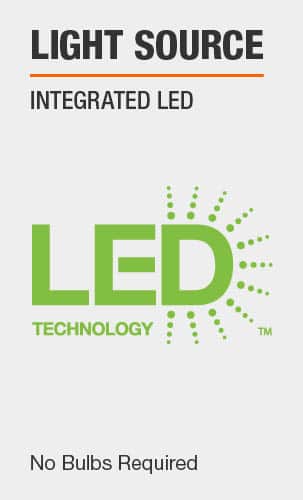 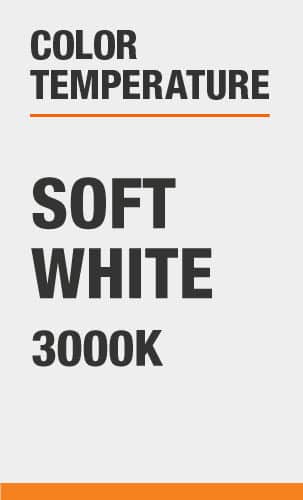 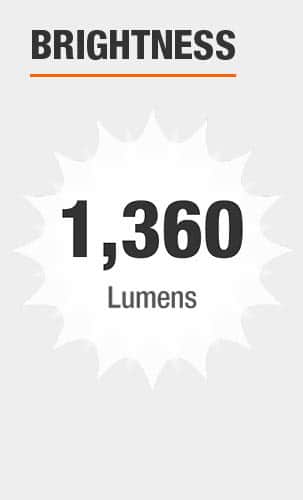 Brighten your home or office with this LED Ceiling Flush Mount with Acrylic Shade. The long-lasting LED lights use 20% less energy than incandescent lights so they save electricity and money. The edge lit technology and 90 CRI high color provides perfect natural illumination. Its low profile and industrial design add style to any room. This fixture has a 5-year warranty rated life of 45 years at 50,000 hours of continuous use.

Ceiling lights can not only light up yourCeiling lights can not only light up your whole room - they're also a great way to show off your personal style. Utilizing a textured fabric shade and a unique frame construction, the Chester 3-Light Flush Mount Ceiling Light offers a farmhouse design with a modern feel. The beige fabric blends in with all decor elements while providing a warm light even when using a bright white light bulb. Ideal for a dining room, entryway or bedroom, this light will entice your senses as well as brighten your space.See Full Product Description