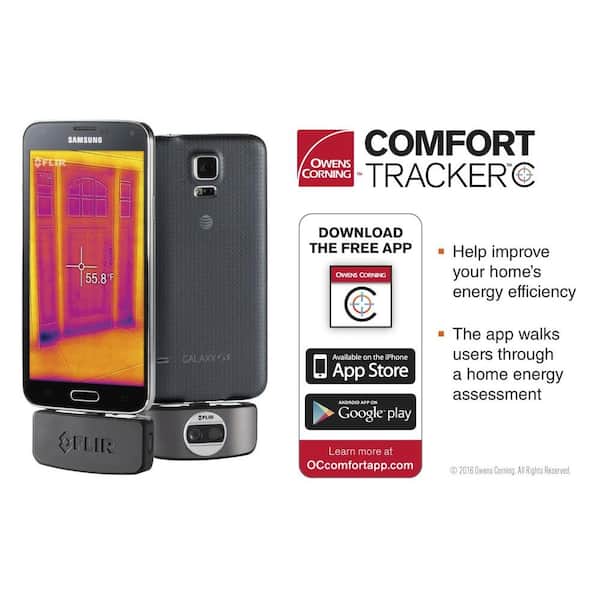 You can explore the world around you in ways you never thought possible, with no additional cords, cases, devices or screens necessary. Simply attach FLIR ONE to your Smartphone or tablet and take it with you wherever you go. A new world of vision from a thermal perspective.