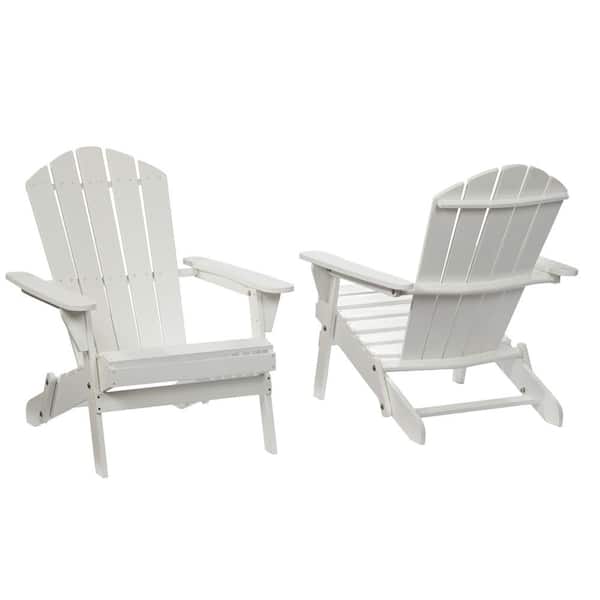 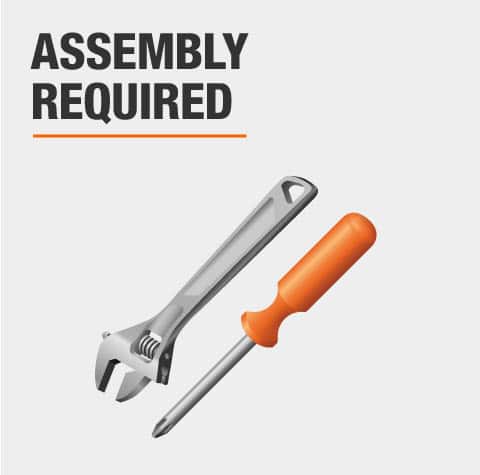 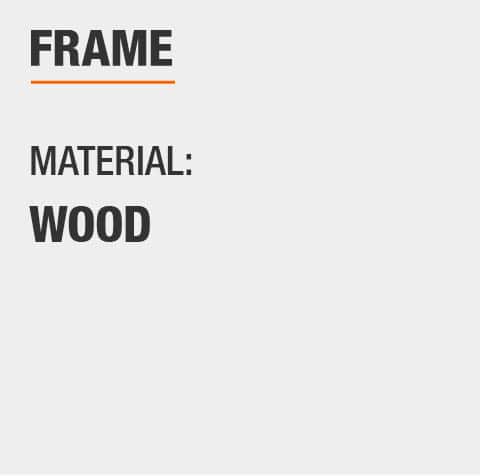 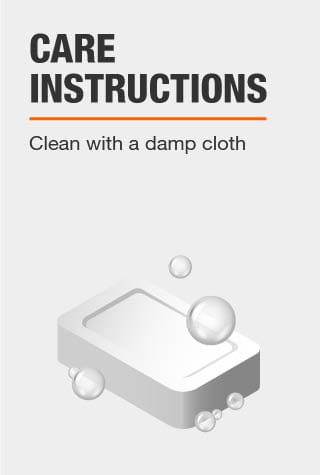 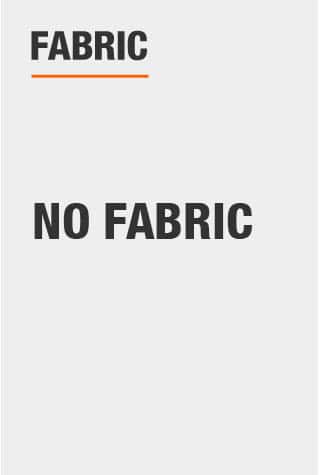 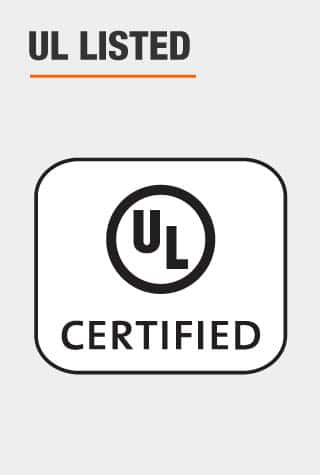 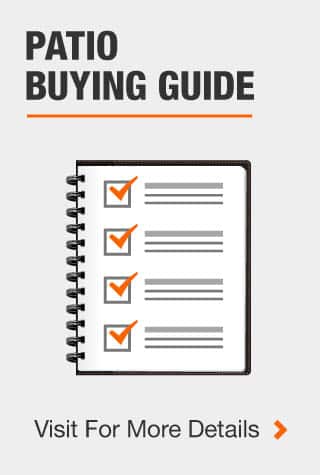 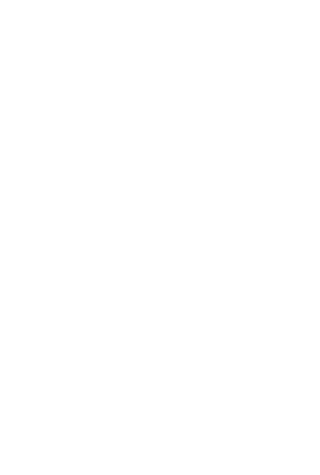 Sit back and soak in the serenity of your surroundings with this Lattice White Adirondack Wood Folding Chair. It's crafted with durable Shorea wood and coated with a vibrant lattice white finish that's designed to endure outdoor extremes. With a tall back and wide armrests, the classic styling of the chair produces an understated piece that's comfortable to sit in and beautifully enriches any outside retreat. 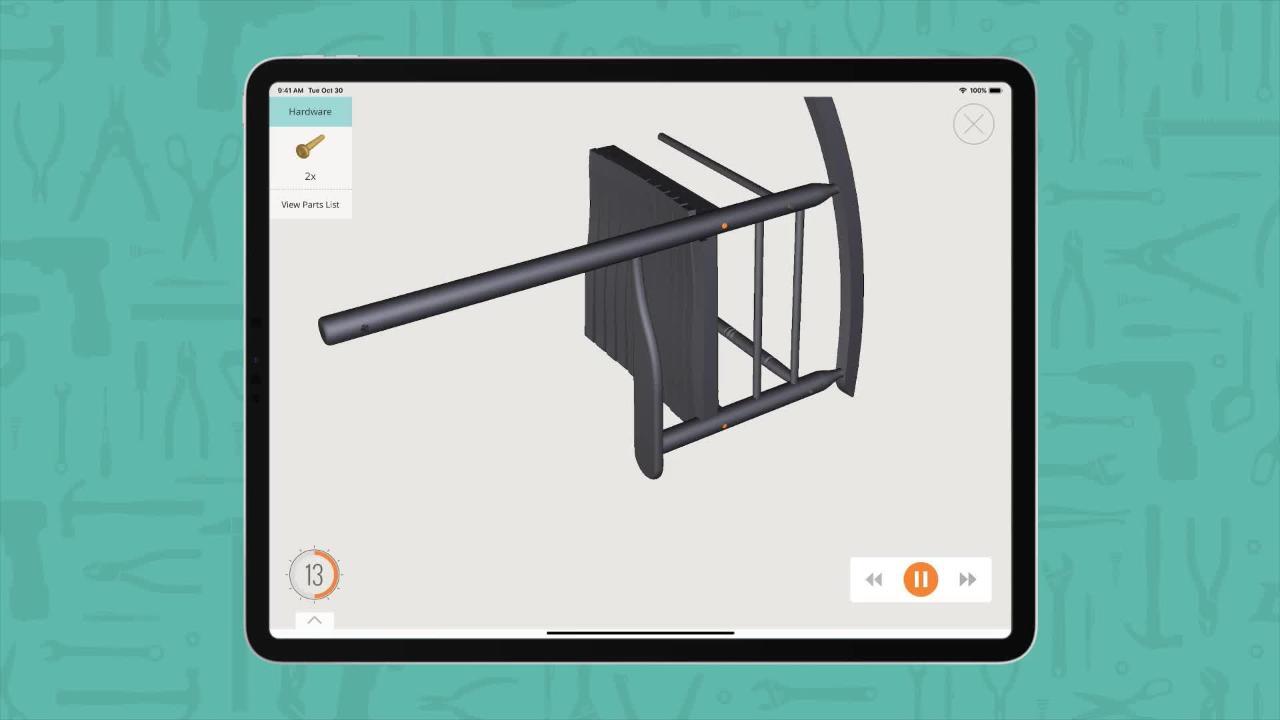 109
Filter by:
Showing 1-10 of 427 reviews
Jul 27, 2021
Peeling Paint, wood cracking, two slats split - less than 3 months!
I ordered 4 of these Adirondack chairs in January 2021. I chose the color Sea Glass. They arrived quickly and were super easy to put together. The color was beautiful and they were very comfortable to sit in. I waited until our winter was over her in Virginia and put them out in April. They looked great. It is now July (3 1/2 months later) and they are a mess. The paint is peeling and the wood is cracking. Two slats on one chair split in two. I bought wood and replaced the slats and I am hoping that if I sand the chairs down and repaint them they will at least last for the rest of the summer and through the fall. This is a lot of work to put into chairs that did not make it through one year. I am very disappointed. I should have headed the reviews before I purchased them. Don't make the same mistake. The ad description reads "Featuring a low maintenance design, these chairs will not fade, rust, peel or rot". Clearly that is not correct. The return policy is "90 days" and the Manufacturer Warranty "1 year limited frame warranty".
by
1 person found this helpful
Jun 3, 2021
nothing but junk
I purchased two of these put together left out only one night and this is the results (see photos) nothing but junk!
by
2 people found this helpful
May 12, 2021
Paint peeled
They were nice chairs, UNTIL they sat outside for 1 week, Yep 1 week and the paint started to peel, all over. Sorry that I didn’t know the warranty didn’t cover the peeling paint.
by
2 people found this helpful
May 1, 2021
Do not purchase.
Complete junk. It is like the paint is actually defective. Peeling off on all chairs after two weeks. Terrible.
by
2 people found this helpful
Apr 19, 2021
Paint doesn't last
I bought three sets of these chairs in the winter and just assembled all six of them in the Spring. Assembly was easy. They are light and easy to store and move. However, I put two of them in the yard for just one week...not too sunny, a little bit of rain, but nothing unusual weather wise. After one week there was significant paint chipping. No one even sat on them...they just sat in my yard waiting for bon fire season. I went to put them away and folded one of them up and when I went to unfold it, it wouldn't unfold all the way. It's still stuck. So now I too am stuck with 6 chairs...two of which are peeling and one that won't open up all the way. I think I'll have to either paint them myself or try a coat of polyurethane. A lot of work. It's probably too late to try to return them since they were delivered 3 months ago and sat in their boxes until last weekend and because they are already assembled. I was so excited about these chairs, but gotta say...I wouldn't buy them if I were you. I know they're a great price, but you get what you pay for in this case.
by
2 people found this helpful
Apr 8, 2021
Poor quality finish on chairs
Initially, I was pleased with the look of these chairs but after less than 2 months the paint has already started to peel and chip. These should be weatherproof if they are meant to be outside. Very disappointed in the quality considering the cost for a set. I would have looked elsewhere had I known that these would not last long.
by
1 person found this helpful
Apr 5, 2021
Don’t waste your money of these chairs.
We don’t recommend these chairs. Please see picture for more info. The paint started cracking and chipping off after one day. It had slightly rained... An outdoor patio chair should have been able to handle it.
by
1 person found this helpful
Mar 29, 2021
Don’t waste your time
We purchased the 2021 version of this chair because of how much we liked the 2020 model. Our chairs from 2020 have been outside for 6 months in all kinds of weather and they are still look great. We put the 2021 models together and put them out on Saturday, and by Monday ALL of the paint was peeling on both chairs (see photo). Customer service was pleasant, but in order to get a refund, WE need to disassemble both chairs and fit the pieces back into the one box to be picked up by UPS. Just want to save anyone else time and money. These were a huge disappointment.
by
1 person found this helpful
Mar 26, 2021
One week and already chipping
We bought five of these chairs SIX days ago. The paint is already bubbling and chipping on every single chair. So disappointing.
by
Mar 26, 2021
Didn’t even last a week!
The chairs are adorable. So, to say I’m bummed is an understatement. The paint started chipping all over both chairs and I haven’t even had them a week. Maybe, it was a fluke. But regardless I’m disappointed.
by
1 person found this helpful
Showing 1-10 of 427 reviews

It is made of solid fir wood constructionIt is made of solid fir wood construction for a truly authentic and gorgeous look that is built to last. Designed with a large slatted back and seat making this bench a comfortable place to rest on. Rustic style bench adds elegant beauty and country charm to your patio, garden or other outdoor area. Easy and quick assembly is required.See Full Product Description

Take a much-needed moment to relax in yourTake a much-needed moment to relax in your backyard or on your deck with this classic Adirondack chair. Solid wood and Adirondack design provide a traditional charm that withstands the test of time to any porch or deck. This chair is designed for exceptional comfort with an ergonomic design that maximizes your relaxation and reduces your stress. In addition, the classical but unique style decorates and improves the grade of your whole furniture.See Full Product Description

Unique and comfortable wood Adirondack chairUnique and comfortable wood Adirondack chair is perfect for your patio, backyard and garden. Made of durable acacia wood and connected with galvanized screws, the Adirondack chair has solid frame and large weight capacity for outdoor using. In addition to durability, this chair is also very comfortable to sit. Combine ergonomic design with slat wood boards, it is breathable as well as providing great support. In addition, the classical style of this wood chair makes it perfectly match with your decor and add harmonious and nature accent to your room. It is your time to have a better relaxing time with our classic outdoor Adirondack chair.See Full Product Description