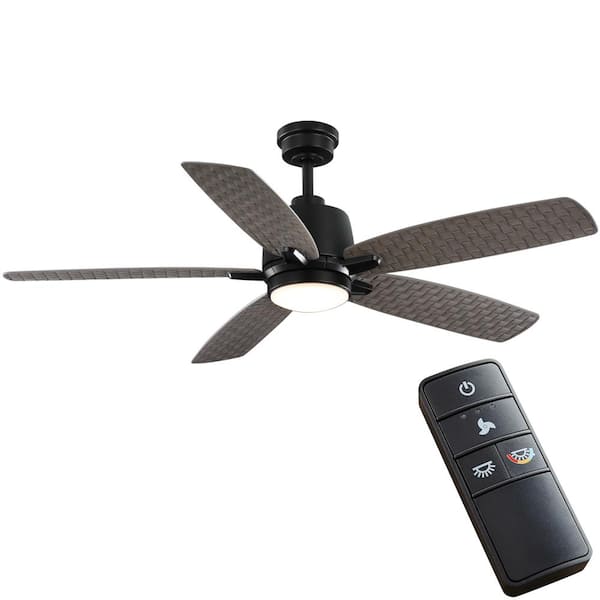 Enhancing your outdoor living space is a breeze with the 56 in. Hayden Lake outdoor ceiling fan by Home Decorators Collection. This wet rated fan is design to stand up to the outdoor environments, but looks great indoors as well. The Hayden Lake fan includes an integrated 20-Watt LED light module that is dimmable and allows you to select between 3 different light temperature options - warm white (2700K), soft white (3000K), or day light (5000K). A convenient hand held remote is included to place control at your finger tips to operate the fans three speeds as well as the light settings. The powerful and quiet motor has three speeds and is reversible for year-round comfort and savings. 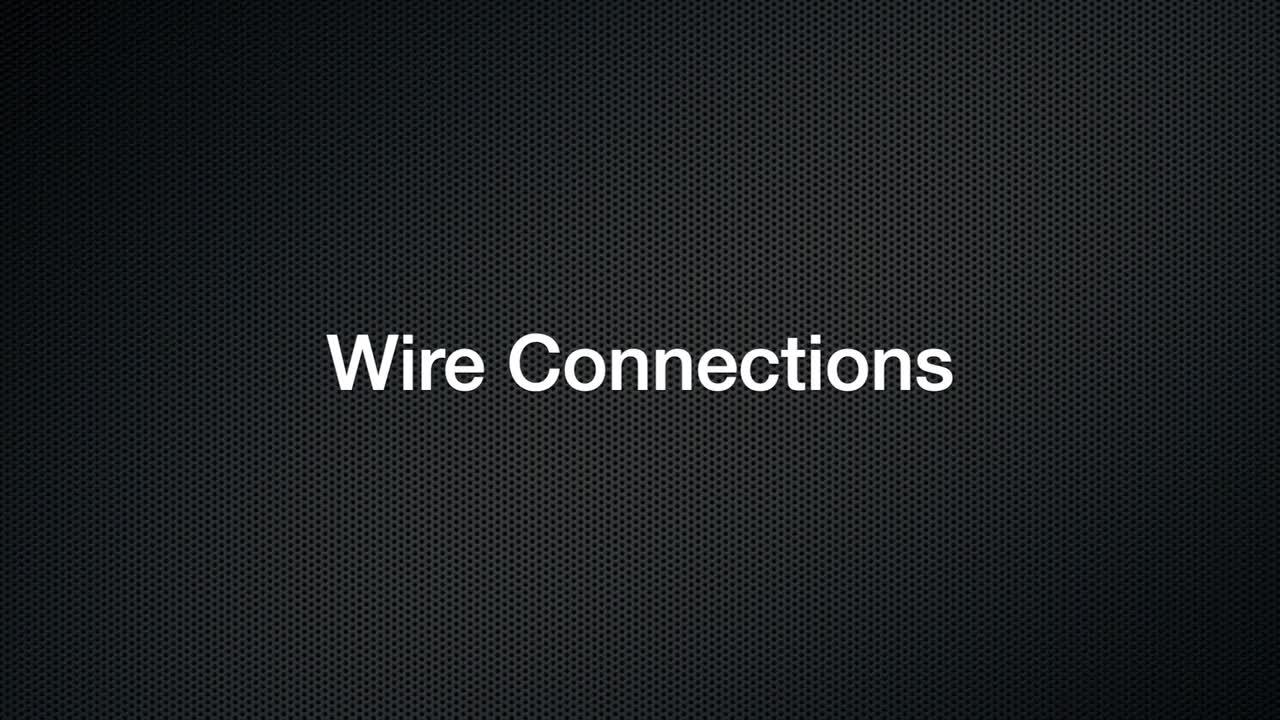 Add a touch of modern elegance to your livingAdd a touch of modern elegance to your living spaces with the 54 in. Mena ceiling fan by Hampton Bay. This versatile fan is damp rated, making it perfect for covered outdoor locations like porches and patios, and it looks great indoors as well. The powerful 21.5-Watt integrated LED light kit is dimmable and also allows you to choose between 3 different light temperature settings - warm white, soft white, or-daylight. Installation is a breeze with QuickFit installation features like a slide-on mounting bracket, magnetic light kit with pre-attached shade, and QuickInstall blades. The Mena fan is ENERGY STAR rated for increased energy cost savings.View Full Product Description

Stunning. Wow. Incredible. Just some of theStunning. Wow. Incredible. Just some of the comments you may hear when friends and family see your new 60 in. Makenna ceiling fan by Home Decorators Collection. This gorgeous windmill style fan features a powerful DC motor and 8 reversible blades to circulate air in great room spaces and covered outdoor locations like porches and patios. The fan's stark matte black finish is complemented with a frosted glass light shade and reversible blades in distressed walnut and natural aged oak finishes to blend with many of today's decor trends. The versatile integrated LED light is dimmable and allows you to choose between is different color temperature settings ranging from warm white (2700K) to daylight deluxe (6500K) to complement your homes lighting. Convenient operation is at your fingertips with the included remote that controls the fan's 5 speeds, lighting options, and rotation direction. DC motor fans are 70% more energy efficient than AC motor fans (when comparing efficiency (CFM/W) of DC vs AC motors in published FTC Energy Guides for ceiling fans).View Full Product Description