Pay $64.97 after $25 OFF your total qualifying purchase upon opening a new card. 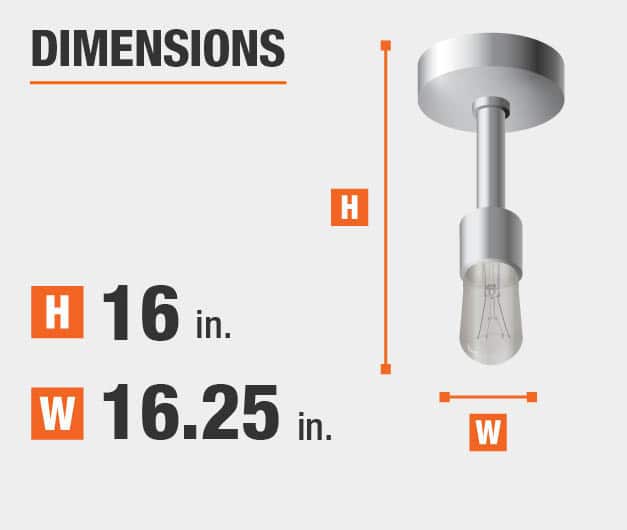 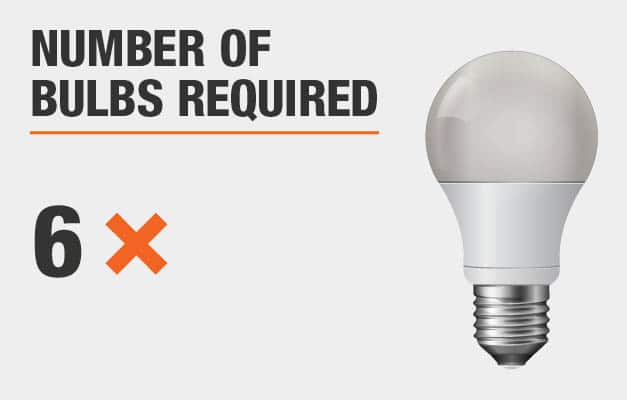 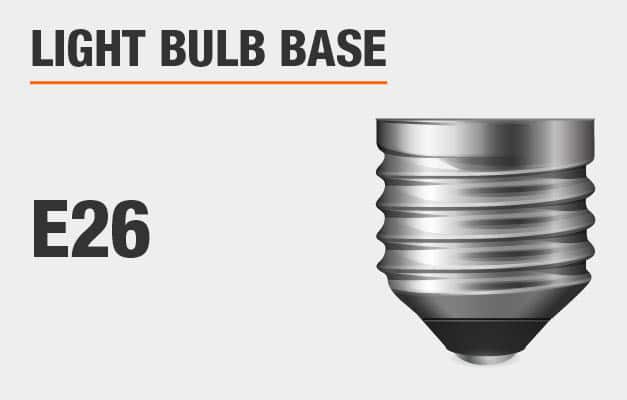 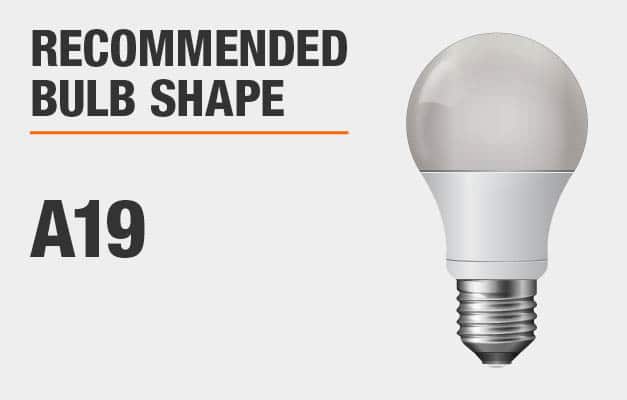 Make a dramatic addition to you living space with the design of this 6-light semi-flushmount. The incandescent vintage style bulbs offer a distinctive and elegant detail. Add charm and personality to your home with this simple yet stylish design that complements any setting

Q:I was given this without the hardware. I went to the store and no one at HD was able to help. Where can I get the right hardware?
by|Aug 29, 2022
1 Answer
Answer This Question

A:  Please contact customersupport@dsilighting.com for further assistance with the replacement hardware.

Q:what are the dimensions of the supplied downrod
by|May 7, 2022
1 Answer
Answer This Question

A:  HI there, The height of this fixture is 16" H. We only can provide this dimension as the tube is not considered a separate item for the fixture. It is part of it.

A:  Hi there The maximum wattage is 60 and we recommend not going above this wattage. And the 4.5W is equivalent wattage as the 60 watt. Hope this helps.

Q:Is there any way to extend the distance between the ceiling and the fixture! I’d like to to hang about 8” longer than it does.
by|Mar 1, 2021
2 Answers
Answer This Question

A:  I had the same hope, and spoke at length with a HD Cust Svc Rep, to no avail. He went so far as to contact the manufacturer, but it just doesn't come that way.

A:  HI there, You can use a downrod extension to extend the distance. We recommend looking to see if Home Depot has an extension rod available. Hope this helps and thank you for the inquiry.

This 6-Light chrome dandelion chandelierThis 6-Light chrome dandelion chandelier is designed with an elegant appearance and well-made material, bound to beat your expectation by its modern and glorious style, lighting up your night and decorate your place greatly. 3000K Warm white bulbs create a soft, cozy, welcoming ambiance for you, ideal for a baby's room, bedroom, and hotel. The light from 4000K bulbs is natural white, making your space relaxing, calm and neat, you can apply it to your living room, foyer, entryway. If you need a cool and clean atmosphere, 6000K is bound to be your choice. It's suitable for office, study or staircase.View Full Product Description

The chandelier can meet your diverse decorativeThe chandelier can meet your diverse decorative style, such as mid-century, modern, vintage and industrial. Make a dramatic addition to your living space with the design of this 6-light semi-flush mount. Add charm and personality to your home with this simple yet stylish design that complements any setting.View Full Product Description

This pair of ceiling flush mount fixturesThis pair of ceiling flush mount fixtures brings steampunk industrial and vintage boho style to your home with their open wire cage design and exposed bulbs. The oil-rubbed bronze finish features great anti-corrosion performance that allows it to function well even in damp rooms and climates. Any 40-Watt or 60-Watt bulbs with an E26 medium-base are compatible with this room light, which also supports dimmable bulbs when paired with a dimmer switch. Once your wiring is ready, instructions guide quick installation with only a Phillips-head screwdriver.View Full Product Description

Livex Lighting is well known for quality,Livex Lighting is well known for quality, style and value. The Industro collection has a clean, crisp look and contemporary appeal. This one-light petite semi-flush has a black finish with brushed nickel finish accents and a sleek stainless steel mesh shade. Will adapt well in the hallway, bathroom, kitchen and a small bedroom tastefully elevating your style. This well-rounded fixture is sure to satisfy your lighting needs.View Full Product Description