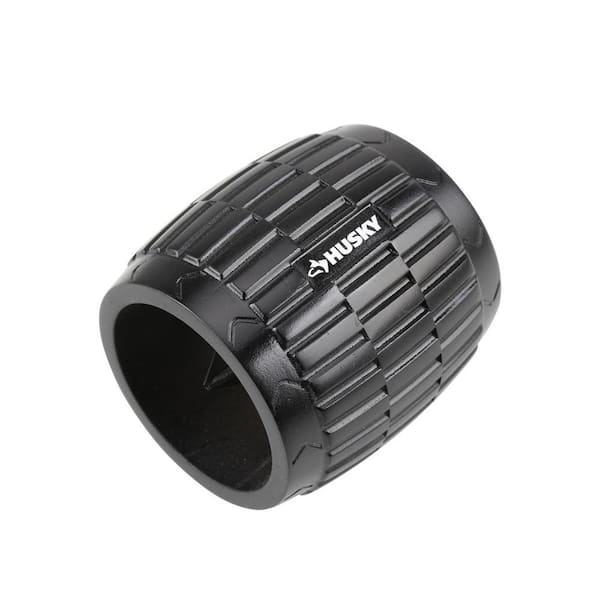 Husky's Inner/Outer Reamer removes burrs from the inside and outside of copper, steel, iron and brass piping and tubing from 1/8 in. up to 1- 5/8 in. diameter. It delivers easy, clean inside diameter reaming and outside diameter beveling. The reamer features a textured body for firm gripping. Precision-ground cutting blades result in smooth surfaces. Built to last and backed by the Husky lifetime warranty.

The SharkBite Safe Seal Tool is a pipe deburringThe SharkBite Safe Seal Tool is a pipe deburring and depth setting tool designed for use with Copper, PEX, or CPVC Pipe. The tool will accurately mark depth and debur pipe to ensure proper installation when using the SharkBite Push-To-Connect Fitting range. Insert pipe into appropriate slot from 1/4 in. to 1 in. Pipe and rotate tool to debur the pipe, then mark a ring around the pipe to indicate proper depth for SharkBite Fitting to ensure a perfect seal. Disconnect Clip makes it easy to take the connection apart when needed.See Full Product Description