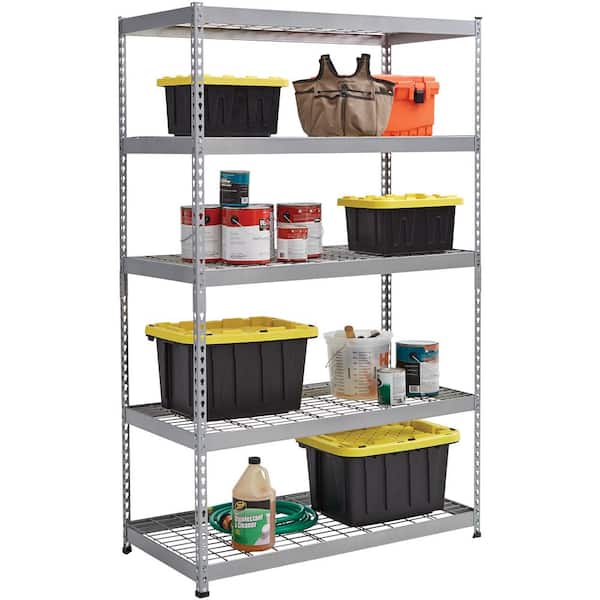 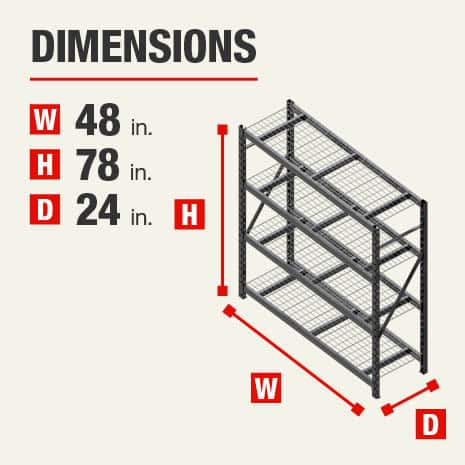 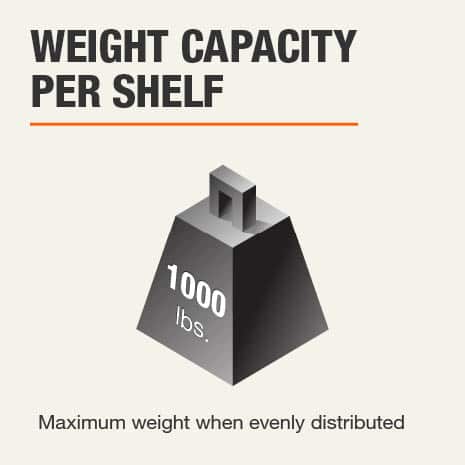 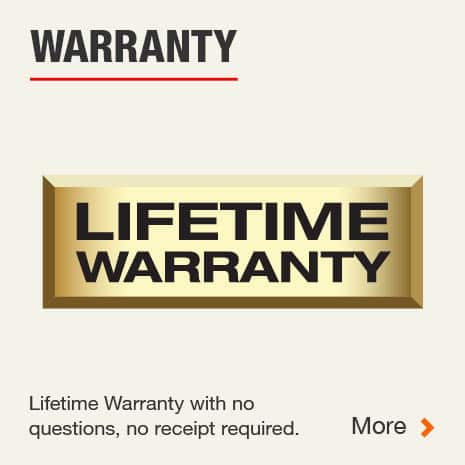 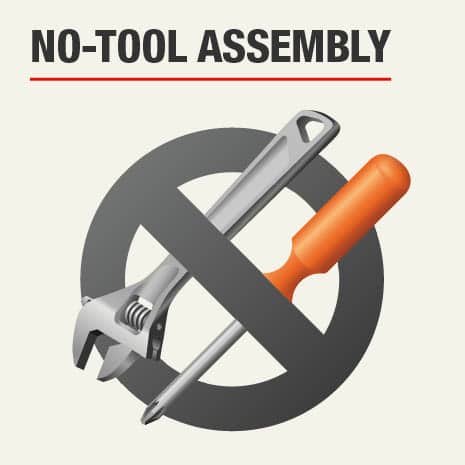 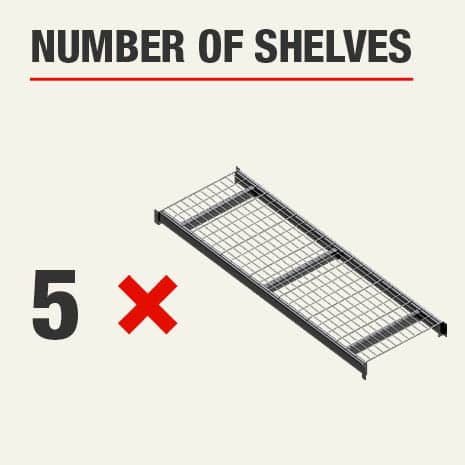 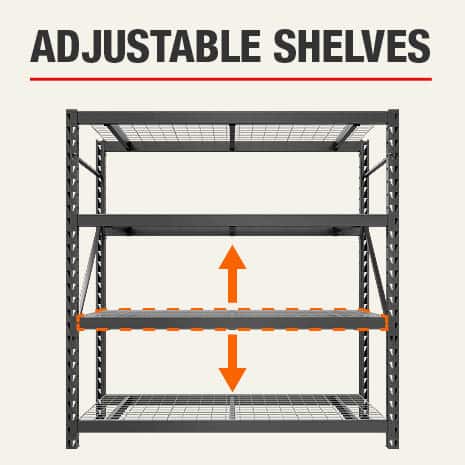 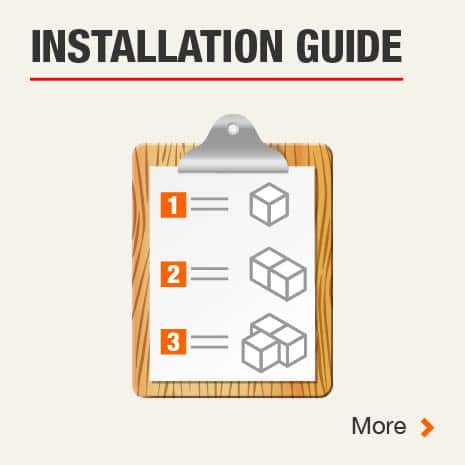 You can assemble this heavy-duty steel shelving unit vertically as shelves or horizontally as a workbench. Its neutral color goes with everything in your home. You can adjust this multipurpose unit's shelves in 1.5 in. increments to fit any storage need. It features a rivet lock system that provides strength and rigidity.

Thank you for reaching out. This unit is manufactured in the United States. Please contact customerservice@edsal.com with any additional questions.

Is it possible to order an extra shelf for this unit?

I am not aware of this ability. If you need a number of shelving units, as I did, you could by an extra unit and use the shelves from the extra unit for additional shelves.

Do these shelves need to be secured to a wall? Is there a tipping hazard?

The shelves could be secured to a wall although mine are not. I have had them in my basement with no signs of tipping even when I pull a rather heavy tub from the top shelf.

There is a bag with silver prongs in it... What are they used to secure?

They are used to secure the wire shelf to the shelf frame.

I recently purchased the above storage shelves. I thought it came with casters, no. Can I purchas...

There is no bearing plate for casters. The manufacturer, Edsal, might sell a retrofit kit. As far as I know, HD does not sell such a kit. Edsal may answer here, as I have seen they monitor the site. If not, you can add casters by screwing blocks of 2 by 2 to each corner, drill a hole for the size of the stem of the casters you choose, and plug the casters in.

Can I buy just the shelf support pieces? The ones the open grid shelves sit on? I need two long s...

Call the manufacturer or HD & see if they can supply extra parts. The alternative if they can't is to buy another unit for spare parts.

Will this rust if i use it outside?

Most likely, in time if it is the weather. I don't think the unit was meant for outdoor use.

How much weiht can be held on each shelf?

Thank you for reaching out. Each shelf can support up to 1,000lbs of evenly distributed weight. Please contact customerservice@edsal.com with any additional questions.

After reading these product reviews, I am seeing manufacturer responses from EDSAL PRODUCT SUPPOR...

I believe "Husky" is the design name of the shelves and Edsal is the manufacturer.

Customer review from homedepot.ca
Jan 31, 2021
Great shelves
Got them on sale for 99 took about hour to put together.
by jrrr
1 person found this helpful
Jan 28, 2021
Parts Don't Fit !
Same as another review someone left. Spent weeks researching to find the perfect shelf. Finally decided on this product. I received the shelf after waiting a week for it. I REALLY needed it soon as my house is being worked on and I need to move items out of the way so the guys have enough space to work in my garage. When it arrived, we attempted building it and taking it apart a few times and starting over, thinking it was us. Sure enough one of the side bars are much shorter than the rest ( by around 4 inches- big difference!). So I'm left with 4 tiers and the 4 side posts sticking straight up into the air with No top shelf :( :(. This is unfortunate. We cannot afford the time of returning it and waiting for a whole other unit. I am hoping I can call the manufacturer for the one part. Other than this, its sturdy with a lot of storage space but not happy I paid for a product that I can't properly use.
by Marquita
4 people found this helpful
Jan 17, 2021
Made to Last!
Super strong. Easy to assemble. Solid. Worth every penny. Holds a ton of stuff with ease.
by Jack
1 person found this helpful
Showing 1-10 of 4,364 reviews

You can assemble this heavy-duty steel shelvingYou can assemble this heavy-duty steel shelving unit vertically as shelves or horizontally as a workbench. Its neutral color goes with everything in your home. You can adjust this multipurpose unit's shelves in 1.5 in. increments to fit any storage need. It features a rivet lock system that provides strength and rigidity.See Full Product Description

Perfect for organizing your garage or workshop,Perfect for organizing your garage or workshop, Husky's Steel I-Beam Shelving Unit measures 54 in. H x 65 in. W x 24 in. D. The 3 adjustable wire shelves provide ample storage space to accommodate a variety of heavy items, each shelf supporting up to 2500 lbs. This unit is constructed with steel in a powder-coated finish for durability and strength.See Full Product Description