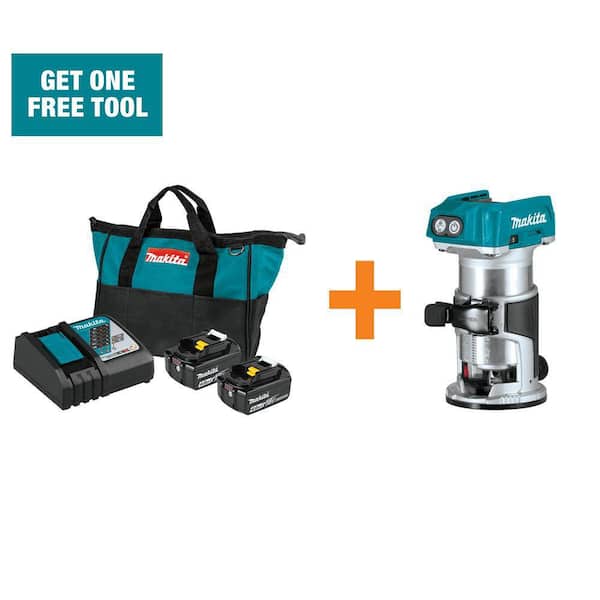 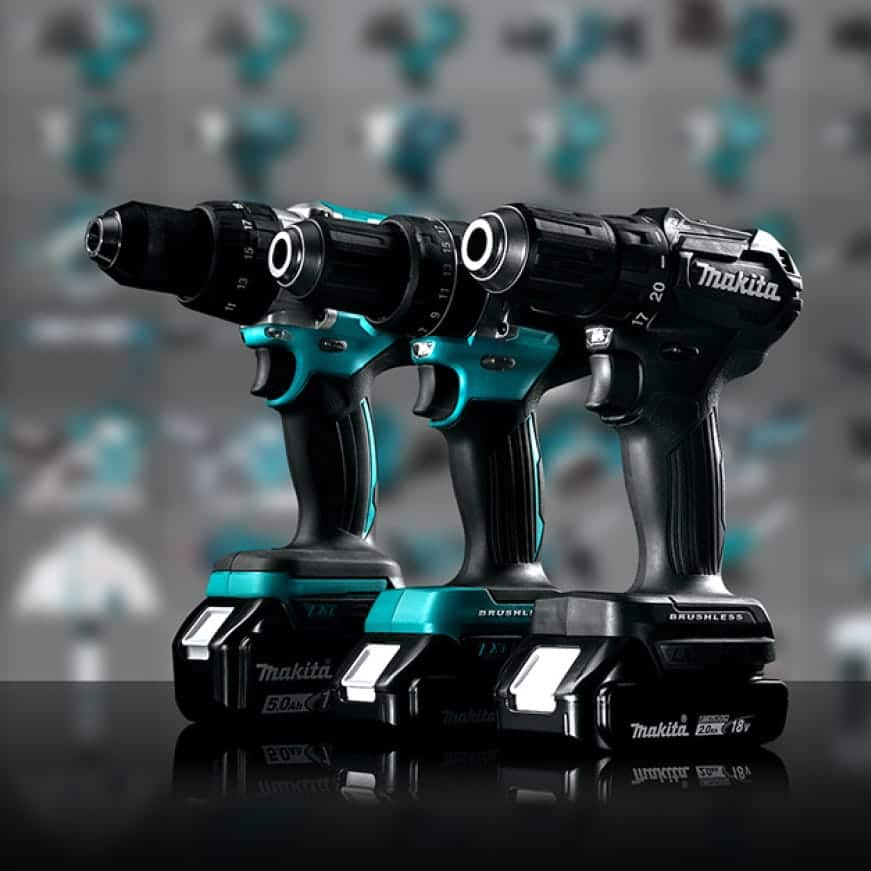 With each cordless tool, you hold over 100 years of motor engineering and over 40 years of cordless innovation 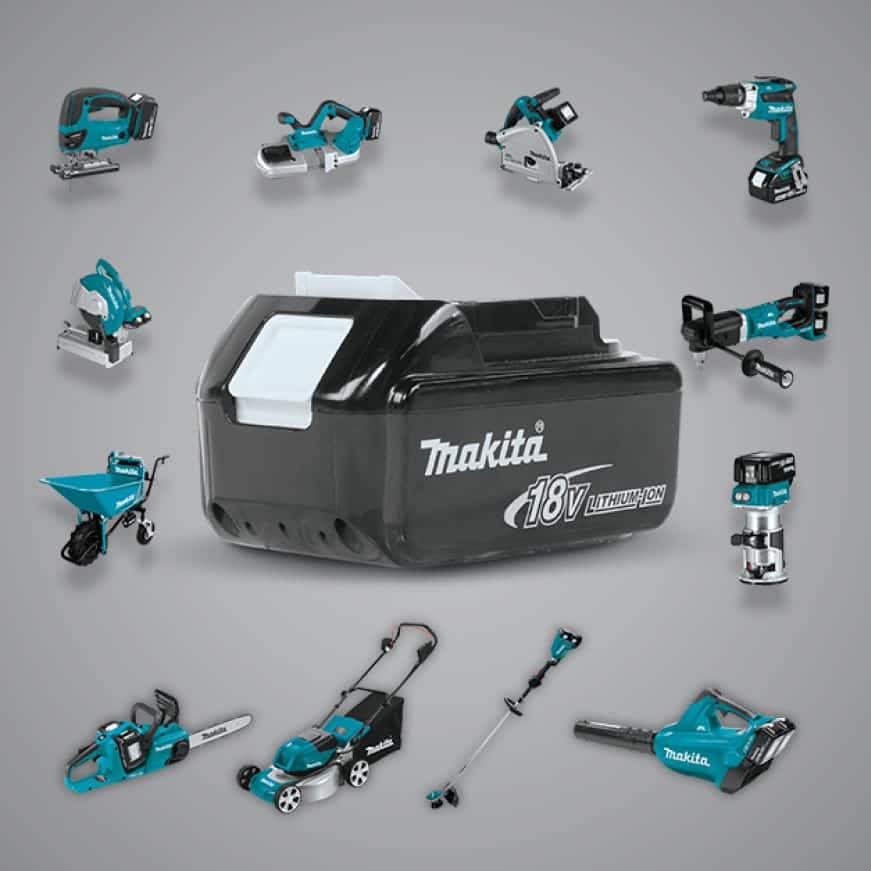 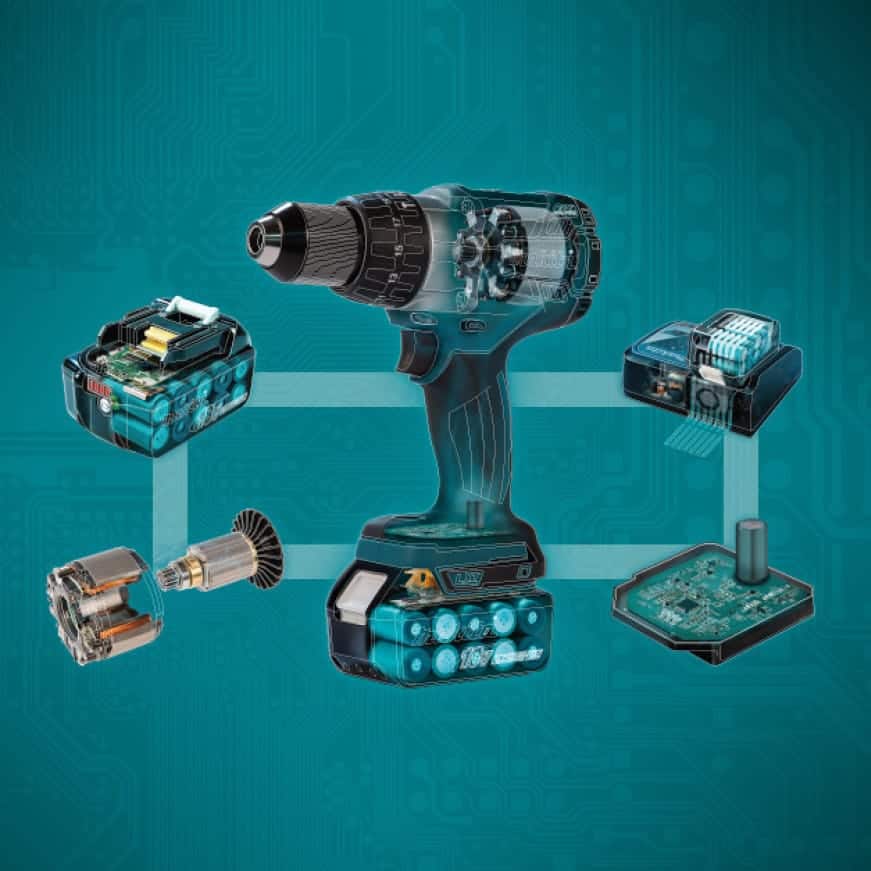 4 key components make up the LXT® Advantage, providing you with the most advanced, durable and dependable 18V products 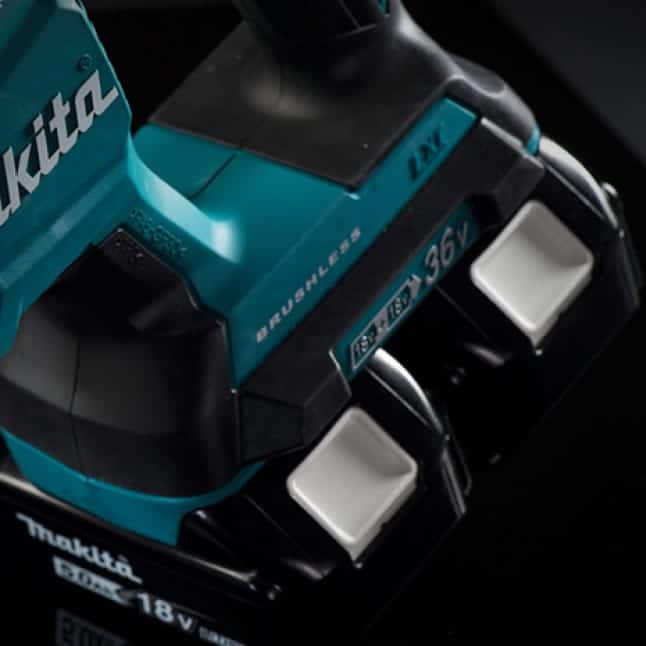 Break free from the cord with two 18V LXT® batteries. 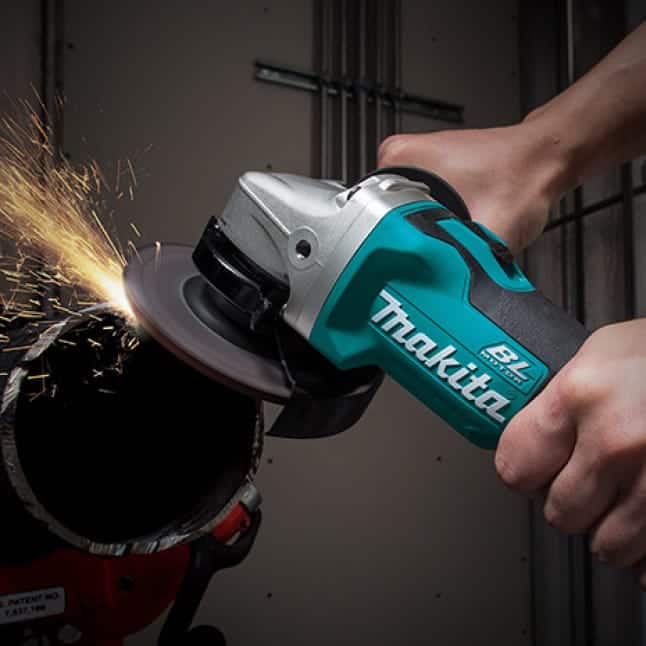 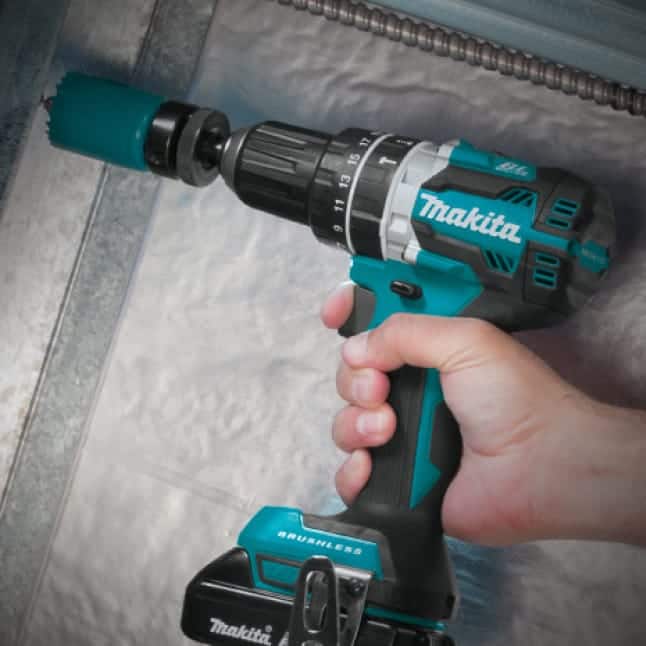 LXT® Compact continues to refine the formula of faster-charging batteries, more power and speed, and a leading power-to-weight ratio 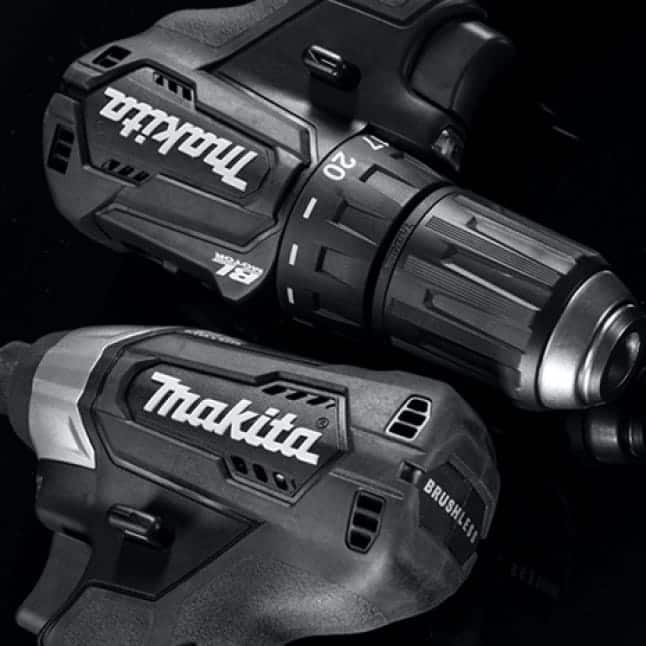 A New Class in Cordless

The most compact and lightweight go-anywhere 18V solution 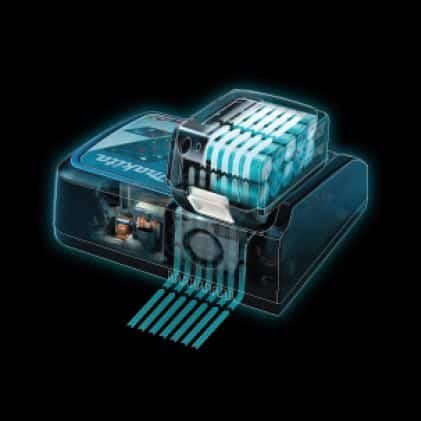 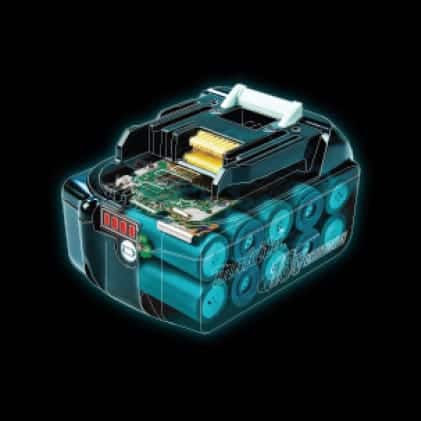 Battery delivers constant power and run time in extreme temperatures, even in winter 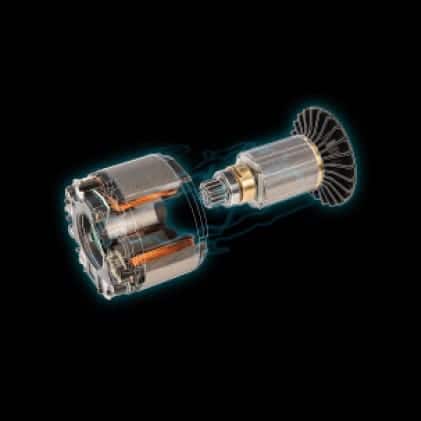 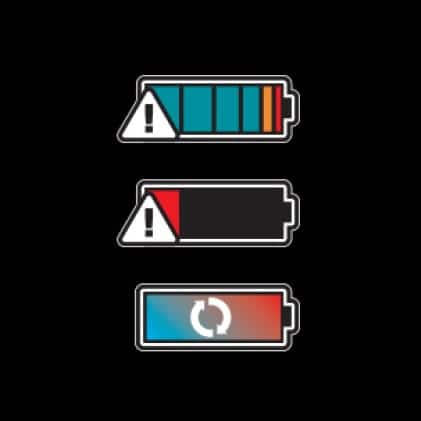 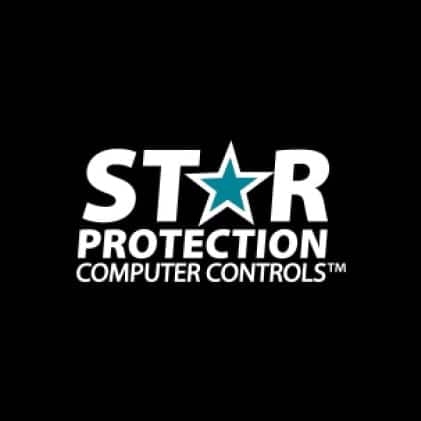 Star Protection is communication technology that protects against overload, over-discharge and overheating 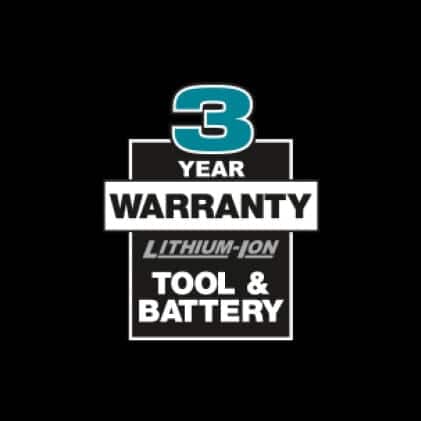 On every Makita Lithium-Ion Tool, Battery and Charger from the date of original purchase.

Build your own Makita tool kit with the 18-Volt Lithium-Ion Battery and Rapid Optimum Charger Starter Pack. Makita offers over 225 cordless tools that utilize 18-Volt lithium-ion batteries, most available as bare tools (tool only, no batteries or charger included). Pick up the Makita Battery and Rapid Optimum Charger Starter Pack, then purchase the 18-Volt bare tools you need to get the job done. It's an ideal way to start building a Makita LXT Cordless System. Makita 18-Volt Lithium-Ion Batteries resist self-discharge, so they're ready for use even after long periods of storage. The Makita Rapid Optimum Charger is a smart-charging system that communicates with the battery during the charging process to monitor current, voltage and temperature. This advanced charging technology helps optimize battery life and deliver a faster charge. In addition, the Charger has a built-in fan to cool the battery for faster and more efficient charging, even in hot weather conditions. This Promotion also comes with a bonus XTR01Z 18-Volt LXT Lithium-Ion Brushless Cordless Compact Router, Tool Only.