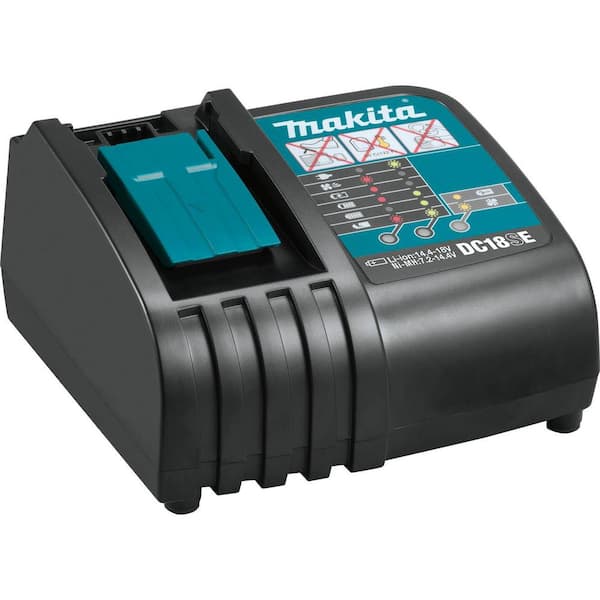 The Makita Optimum Automotive Charger is designed for anyone that needs to be able to charge their cordless tools on the go. Perfect for tradesmen and other professionals that can use the time on the way to the site to re-charge their LXT batteries. Uses a conventional 12-Volt socket/DC power outlet.