Pay $80.43 after $25 OFF your total qualifying purchase upon opening a new card.

Give your space a fresh update with this Nourison Positano area rug. Great for a kitchen, patio or bedroom, the aqua tone brings decorative charm to any space. For lasting use, this power-loomed Turkish rug offers stain and fade resistance.

Q:Would this runner work as a stairway runner? Is it stiff or worksite?
by|Jan 7, 2023
1 Answer
Answer This Question

A:  I looked at the rug this morning and I would not put it on steps. It is thin and slick , it would be hard to attach it . Technical Dept.

A:  Hello, The current sizes we have available are on site. We do have a 6'xRND, a 6'x9' and a 7'x10' available. We currently do not have squares in this style.

A:  no, this cannot be cut as it is a finished piece.

Customer review from nourison.com
Jan 17, 2023
Great for the Patio
I bought this in June of 2022, and it is still in fabulous condition as of today, January 2023.
by

Customer review from nourison.com
Oct 1, 2022
Barely made a full season
Received the beginning of June and had outside for our gazebo. We use the gazebo maybe 1x a week (average), no children, no large or destructive pets. I went to sweep it the other day in preparation to pack up for the Fall, and noticed it's already fallen apart. I spent $300 on this rug! It was such a lovely addition but for the money I thought for sure it would last at least 2-3 seasons.
by
Jul 18, 2021
Elegant Beach Theme
I just bought this rug and was surprised to see the quality was better than I expected! I am using the 5x7 aqua blend color rug in my dining area to complete my "elegant beach" theme. Clean up will be a breeze and it looks durable for the area as well as giving the look of ocean water!
by

Customer review from nourison.com
Jun 20, 2021
Beautiful color
Just got it. Un-rolled nicely. Not plastic-feeling, which I love! Dont know about durability yet, but I plan to roll it up when it rains. Looks perfecr on the deck.
by

Customer review from nourison.com
May 31, 2021
Exactly what we were looking for!
I was looking for an indoor/outdoor rug for my screen house in the back yard, this rug is perfect! It is soft and durable and the colors go perfectly with the decor.
by

Customer review from nourison.com
Jun 1, 2020
very practical and beautidul
I bought this last week and shwed up yesterday. beautiful color and holds very well. look great in my Balcony.
by 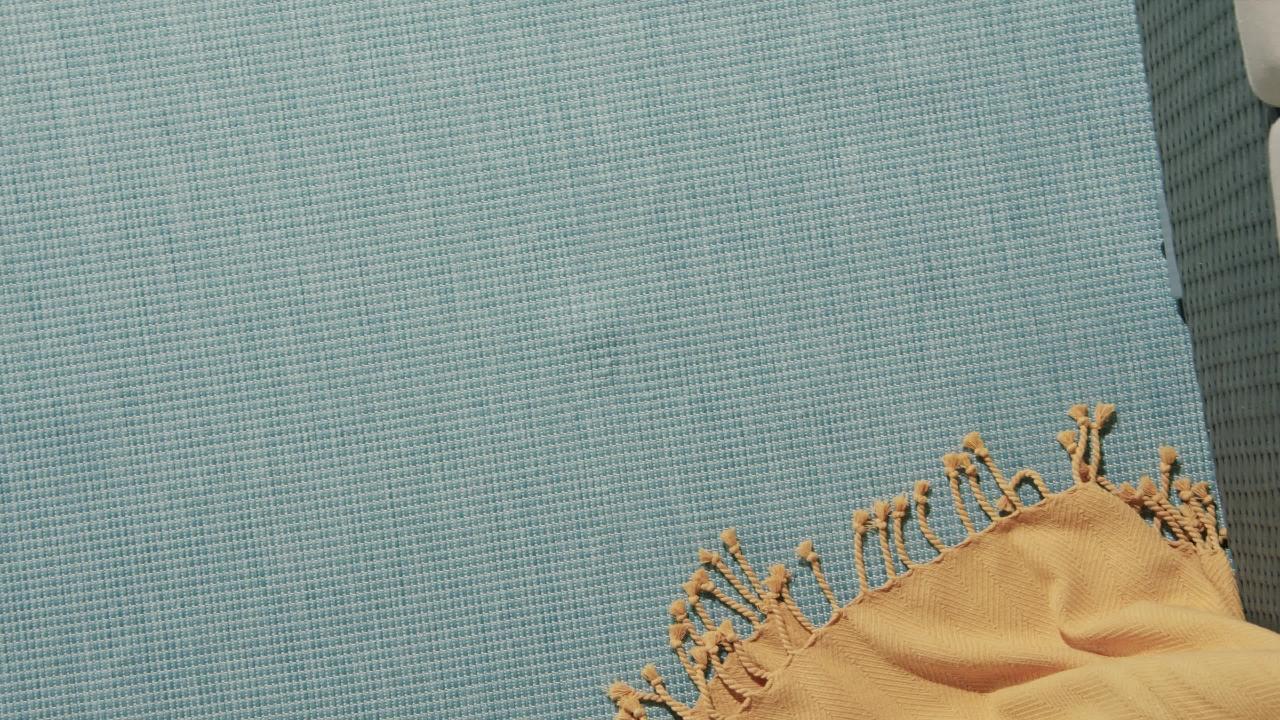