Pay $174.99 after $25 OFF your total qualifying purchase upon opening a new card.

Keep your favorite coffee available on tough jobsites with the COFFEEBOXX, the first heavy-duty single serve coffee maker in the industry. This rugged brewer is the only one engineered to tackle the toughest work areas. The high-performance single-cup system works with any K-Cup pack and is loaded with the newest features and technology. With a crush proof and impact resistant design you can confidently pack it with the rest of your tools and gear. It has a sturdy carrying handle, 3 ft. retractable cord and fold up drip tray that stows away for transport.

Q:my coffee has no flavor, very weak..how do I make it stronger?
by|Oct 26, 2022
0 Answer
Answer This Question

A:  Remove cap to syphon tube and replace filter. Hope your OxxBoxx is still working. Mine quit working during third weekend road trip.

A:  twist off lid with siphon tube on it and I just tap on it over trash can till filter falls out

A:  The filter is located in the water container / reservoir (the one with the numbers on the top) if you unscrew the cap and remove the plastic tube the filter is located in the top section. Filters can be bought from cofffeebox and have a cylindrical white filter. I soak the filters first then replace the filter and screw the water pipe back together and put it back in the reservoir. The numbers on the top can be used (months of the year) can be used to mark when the filter needs to be replaced.

Q:Why is the replacement parts list blank? Where di I get the water filters?
by|Mar 29, 2021
2 Answers
Answer This Question

A:  Gonna be tough getting parts for this. I believe the company is out of business. Mine didn’t last very long, maybe a year. I wouldn’t waste anymore time with this thing.

A:  I understand that the manufacturer went out of business and that parts are no longer available. It’s a shame because it’s the finest K cup coffee maker I’ve ever owned! If you use it, I would try to use filtered water since you can’t buy a filter. I’m guessing Home Depot bought out the remaining inventory of the machines. 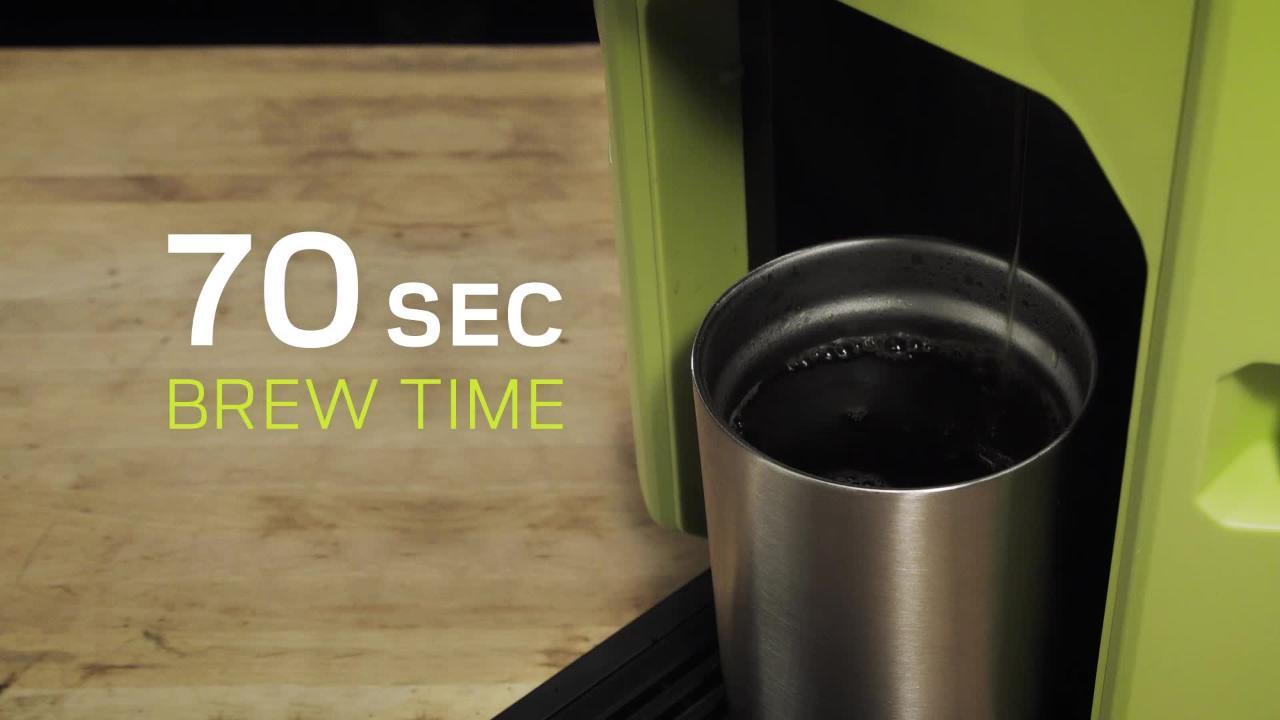 Coffeeboxx by OXX, the world's toughest coffee maker
A short video highlighting the Coffeeboxx by OXX, which is rugged and water resistant. This coffee box is K-cup compatible and can brew 8 oz., 10 oz., or 12 oz. cup sizes in 70 seconds.