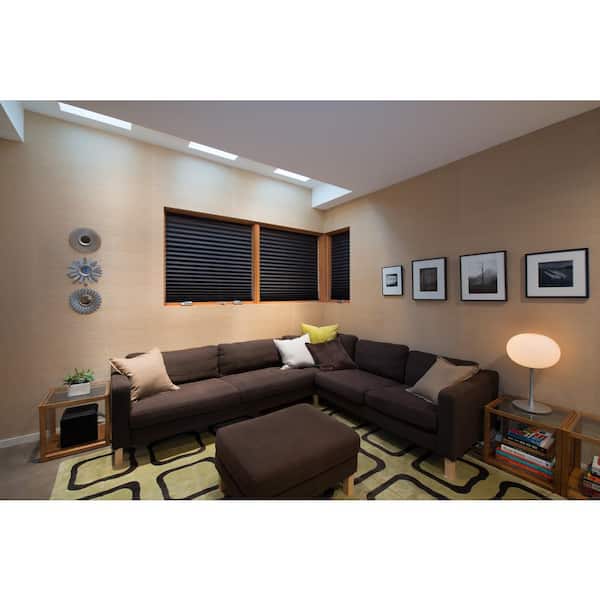 When a good night's sleep is all you need, sometimes the most beautiful color is a perfectly dark room. That is exactly what you get when you remove 99% of light with Redi Shade's Original Blackout Shade. Trim this pleated shade at home for a perfect fit, then install without any tools - no drill, screws, or brackets needed. Ideal for any space that requires complete light control and privacy like bedrooms, children's rooms, and movie rooms. This blackout shade is made of durable paper in the USA.