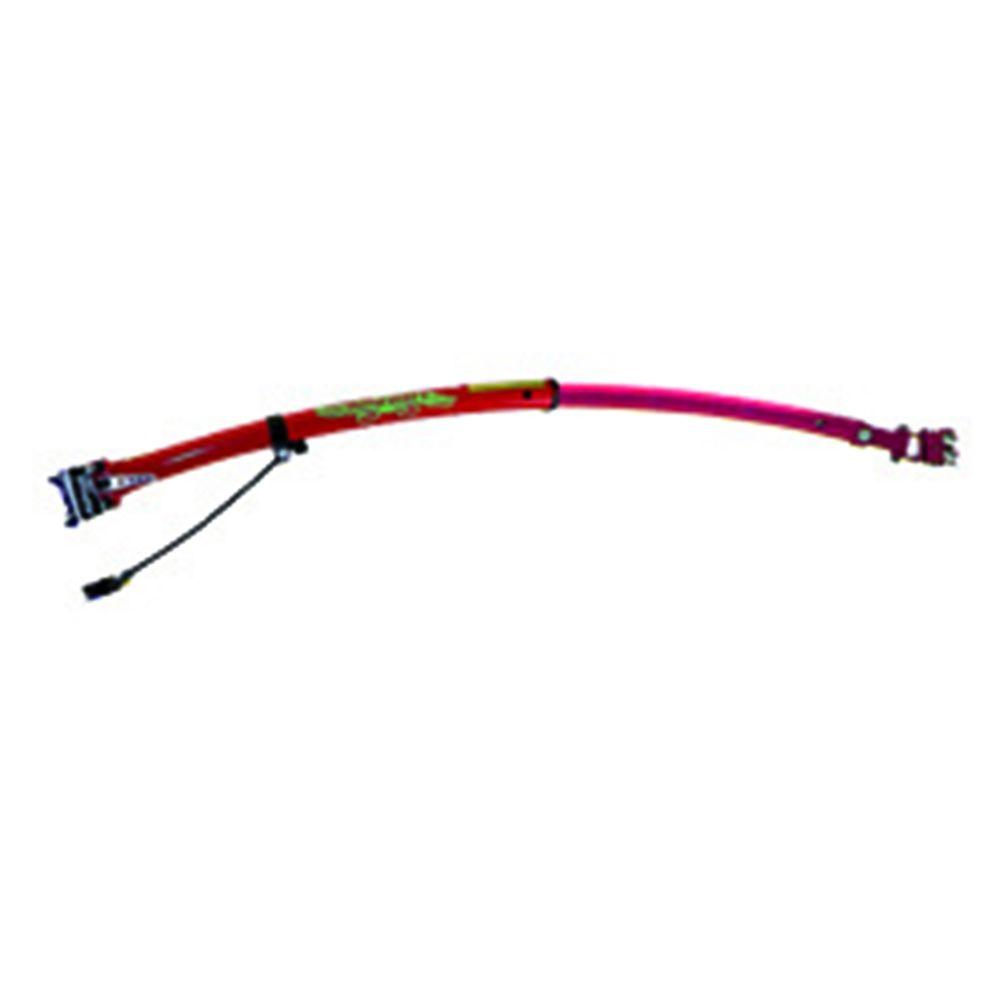 The Trail-Gator Tow Bar is a great option for biking with growing children. The bar can be attached to nearly all bikes from 12 in. - 20 in. This allows children to use the same tow bar through three to four sizes of bikes. A family that rides together stays together with the Trail-Gator tandem tow-bar.

Can this product be used with a rear rack and baby seat on the adult bike?

The bar connects to the adult bike at the seat post, and needs clear access to the bike being towed from that connection. It must be able to move freely to the right and left during turns, not sure if the rear rack or baby seat would restrict access.