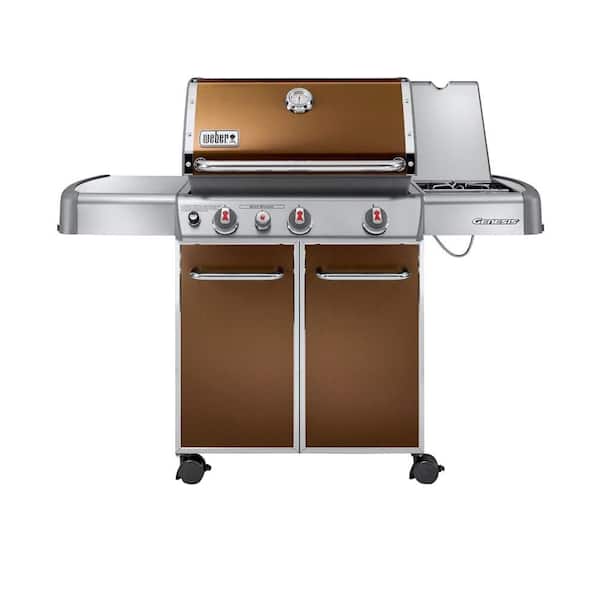 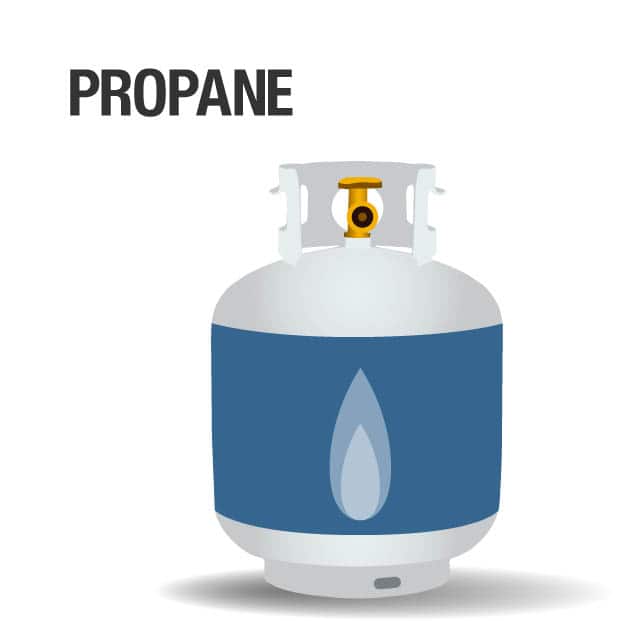 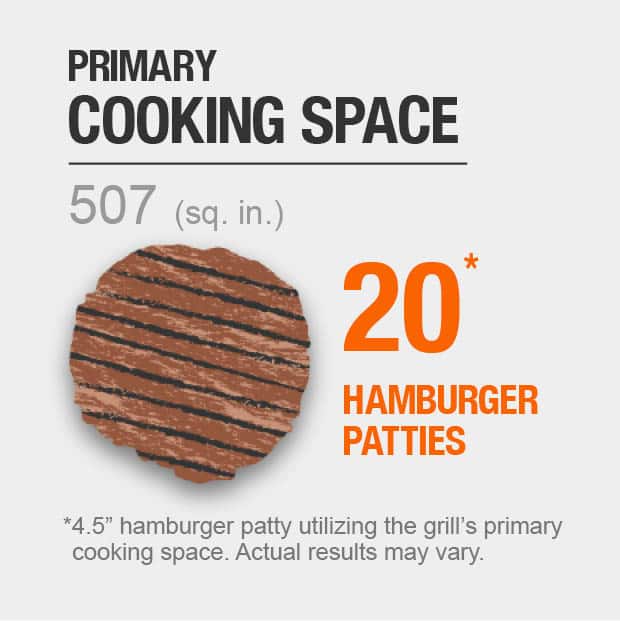 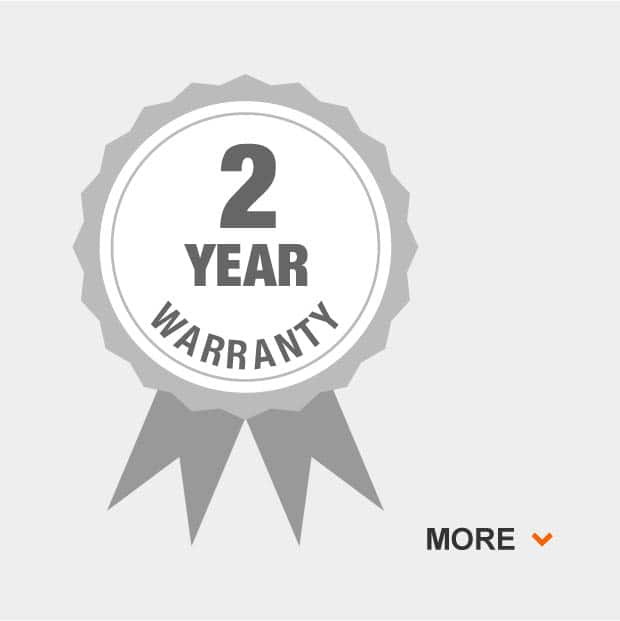 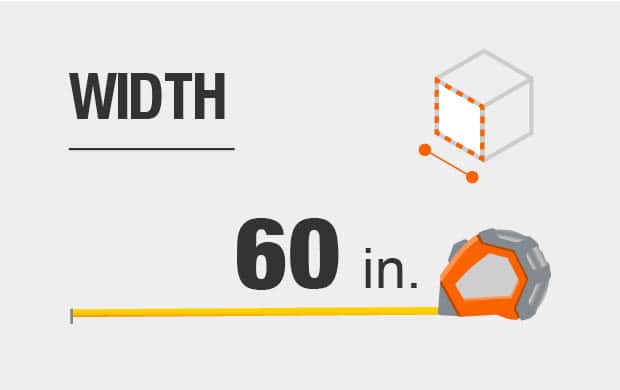 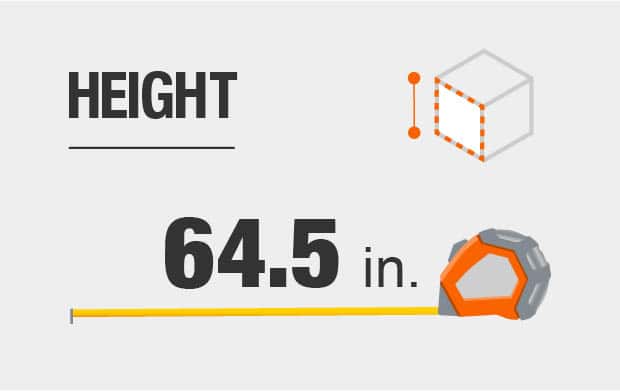 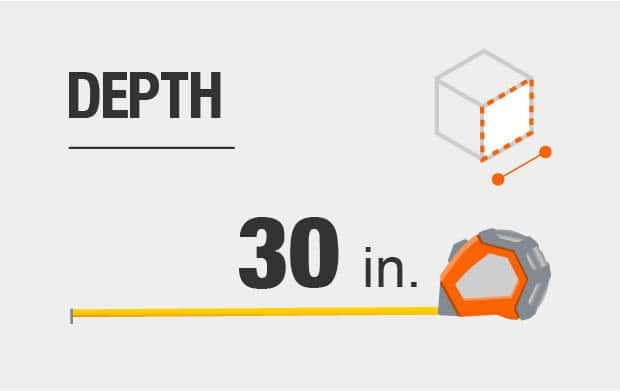 The Genesis E-330 BBQ grill features a Sear Station burner that lets you maximize the heat without losing an in. of grilling space. Just step up the heat for searing; dial it down for regular grilling. The grates are porcelain-enameled cast-iron ideal for holding heat and creating perfect grill marks. A flush-mounted side burner lets you prepare sauces and side dishes while you grill your main meal. To expand your prep and storage space the Genesis E-330 is compatible with new Genesis Island Cabinetry (sold separately).

When will they be available

What is the price of this grill?

Hello Bill, Please be aware that the Genesis E-330 has been discontinued since October of 2016. Thanks.

Hello Gracie, Please be aware that the Genesis E-330 has been discontinued since October of 2016. Thanks.

I want this grill in copper color. Will it ever be available in the copper color ? (I don't want ...

Hi, this model has been discontinued. Our Genesis II E-410 LP grill is the only model available in copper. Thanks!

Any idea when this will be back in stock? I missed the special gathering my dollars to purchase t...

Seems Weber is no longer manufacturing the door version...looked on the weber site.

I can't seem to find any of these to purchase in the San Francisco Bay Area or online. What's up ...

Hello, Thanks for your question! The Genesis E-330 was discontinued in October of 2016. Thank you.

Can this be converted to NG?

Hi! Due to the complexity of the technology and gas train components and the level of disassembly that would have to be performed, we are not allowing conversions or offering kits. This decision was made in the interest of safety. Thanks!

Does this grill come with a cover?

Will you deliver assembled

Hi! Thanks for your question! Yes, Home Depot does provide a grill assembly service. If purchasing the grill at the store merely inquire about having your grill assembled with a store associate. If ordering online, once the grill has been delivered to your local store call the store and ask for assembly. Thanks!

Can the E330 be converted to propane? B

I bought this specifically as a propane grill, so I recommend checking the specifications before ordering (I think this grill is offered for natural gas hook-up on a different product entry but is listed as such on that entry).

5
Filter by:
Showing 1-10 of 285 reviews
Sep 13, 2016
Best grill ever!
Mike at the auburn store helped us out. He was very helpful. We had to get a boxed up one to get it home and I built it in about two hours. It looks great and cooks great. It will be a long time till a need another grill.
by Mike

Jul 27, 2016
Love Weber
My second Weber. Had the first for nearly 15 years. This grill is even better than my old Silver B. Looks great on the deck. Move the enclosed lower cabinet that hides away your LP tank. The grill gets plenty hot, has very nice grates, the sear station works like a charm. I find it get even hotter than my old grill and heats up faster. Highly recommended
by KM

3 people found this helpful
Jun 1, 2016
Great Weber grill
The quality of the grill shows in its performance. Preheated grill reaches max temp in only minutes and maintains the desired temperature without fail. We use it daily instead of heating up the house with the oven.
by griller63

1 person found this helpful
Sep 30, 2014
probably the best grill I have purchased in a while. Smooth yet rugged controls, great heat. Very Happy!
Assembly and instructions were easy to follow. Sturdy and solid unit once completed. the knobs and igniter buttons are very smooth and responsive. Overall a proffesional quality grill for home grilling.
by GrillDoc
Jul 28, 2014
love it - a present for my husband's 50th - he's ecstatic
Home Depot assembled free of charge - FABULOUS (why go through the frustration?). The higher heat and the searing function are effective. Every meal has been delicious and the copper color is very cool looking. A great purchase and worth the investment. Very glad I read through these reviews, changed my purchase plan and I am very glad.
by JoJoLady
1 person found this helpful
Jul 12, 2014
Worth the extra coin
I debated over the right grill for the better part of the year before finally grabbing the Weber Genesis with the searing option. Let me say - this thing gets uber-hot in no time and does steak/pork chops/fish very well. I have yet to use the side burner or go into anything with a rotisserie but the season is young. The grill out-performs grills that I found until you reach into the $1300 ones. It is made very well and works incredibly efficient. My only wishes for this grill would be the way it retains heat and assembly. I have to open the top strategically or I loose a TON of heat very quick - a design thing my old Vermont Castings did not have. In the instructions it warns you on this topic and I am still learning how to do this in a way I like. The other item that I did not like was the manner the ones were pre-assembled in my local Home Depot. I went through every one and found issues - so I waited until one came in on a truck and bought it in the box and assembled it on my deck. Very glad I did - especially with the errors I found in the store.
by Crazyalzado

8 people found this helpful
May 27, 2014
Bought In Store - Bad Damage To Body
Just finished putting together my new Genesis E-330. As I got to some of the later steps of the assembly, I noticed some of the final parts it called for were badly damaged. A note in the box said to call Weber directly and NOT take the product back to the store. I called Weber and they said due to the amount of damage I did have to take it back to the store. So here I sit with a $800 grill that looks like I bought it used... having to disassemble it, reload it back into my car, take it to Home Depot, get a new one and take another 3 hours to assemble that one. I put more of the blame on Weber than Home Depot. In fact, if I do take it back, I will not be getting a Weber.
by CincinnatiGrill

6 people found this helpful
May 27, 2014
Great grill!
This grill is awesome! Heats to 500° in less than 10 minutes. Heat is even and consistent across the entire grilling surface. Searing station works as it should. No problems with flare ups even when cooking on high across all three burners. Rotisserie accessory is a must (see photo - cooked two full size chickens at once with no problem).
by Domingo
4 people found this helpful
Apr 1, 2014
Wow what a difference a grill makes
I have owned other grills this Weber is by far the best cooks great. Heats up really quick and the searing station makes steaks wonderfully
by JoeP

8 people found this helpful
Jun 25, 2013
Great grill
Performs like a charm. Very little to no flare ups. Heats evenly and gets up to temperature very fast. I initially bought the a similar one from Sears and returned after a week. I bought the real deal just in to enjoy the summer and couldn't be happier with the grill. The customer service was excellent. If only it was a little cheaper or go on sale every now and then. Also, additional color pallets would be nice
by SDJay
6 people found this helpful
Showing 1-10 of 285 reviews