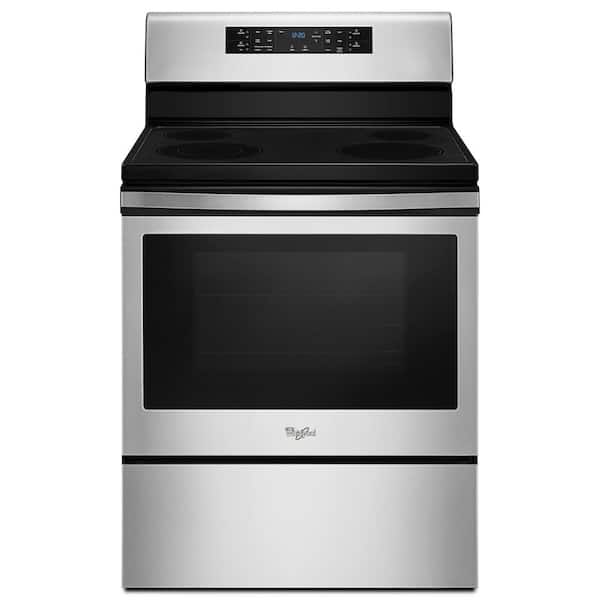 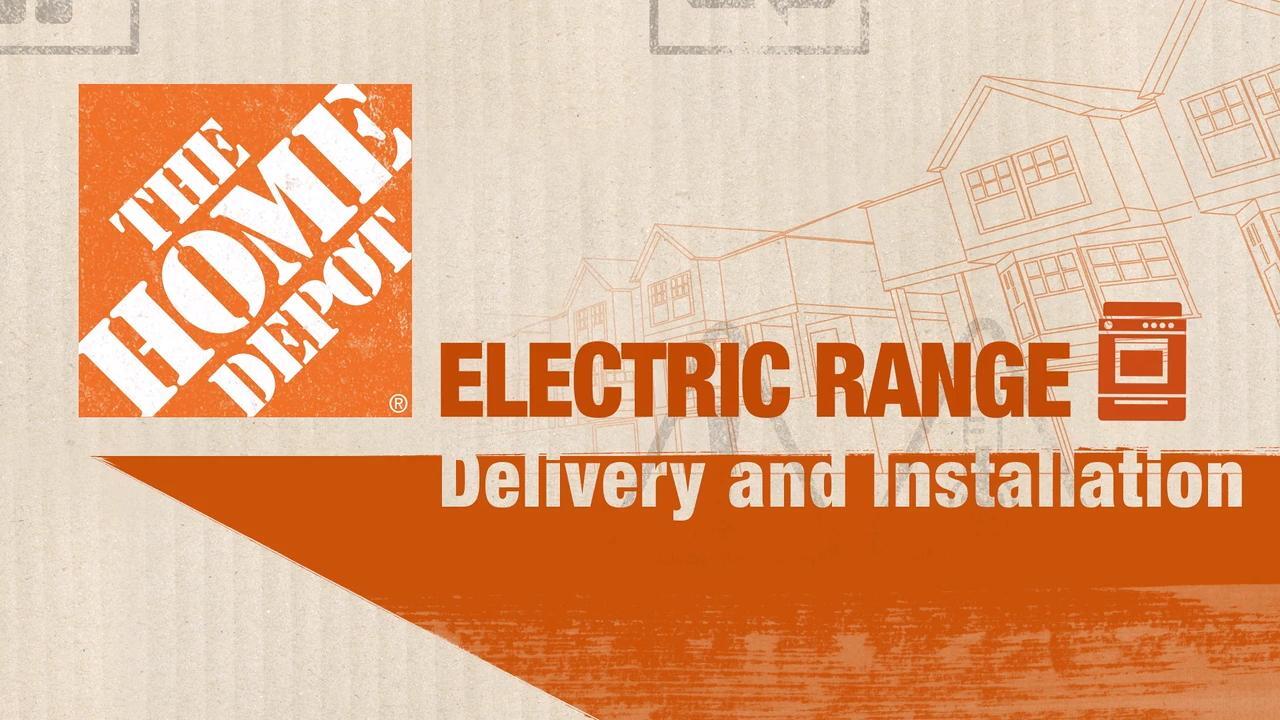 Home Depot Electric Range Delivery & Installation
This video will walk you through the simple steps you must take in order to ensure a successful delivery and installation of your new Electric Range from The Home Depot.
LEARN MORE ABOUT DELIVERY & INSTALLATION 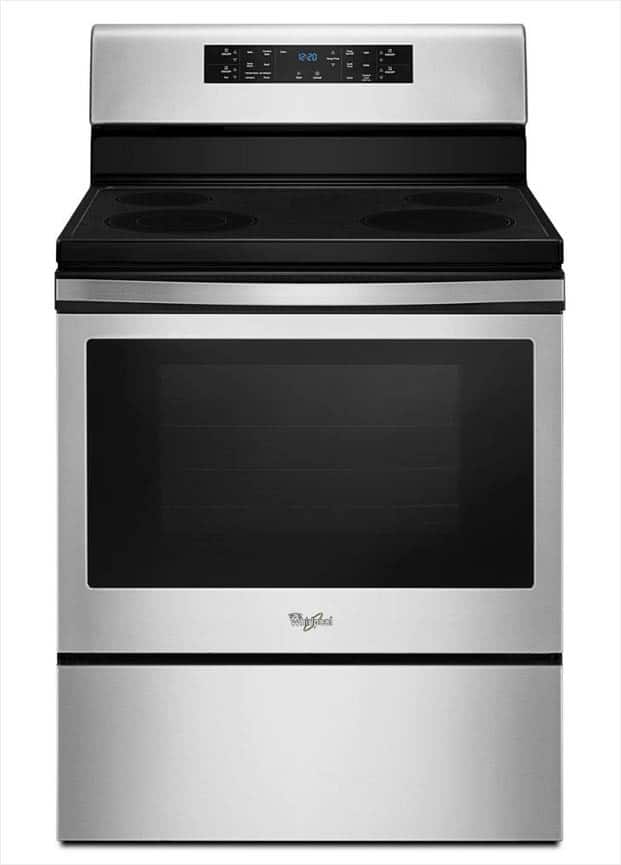 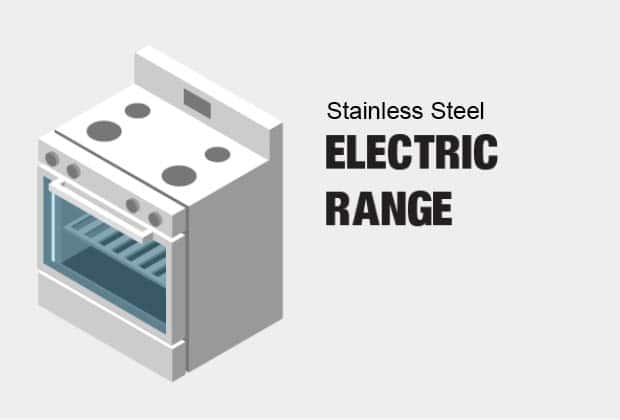 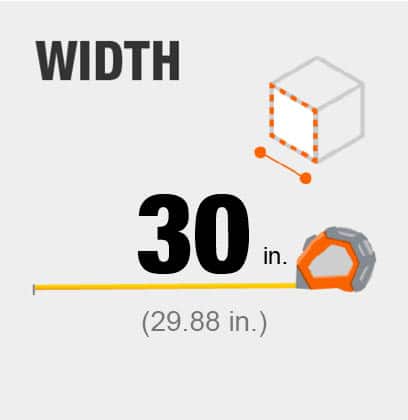 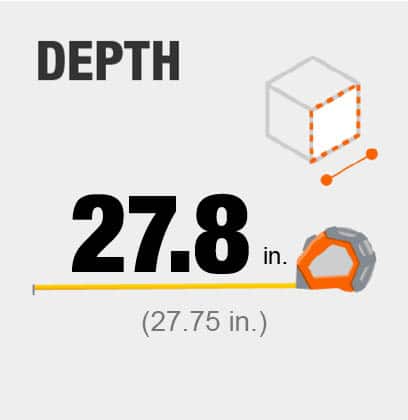 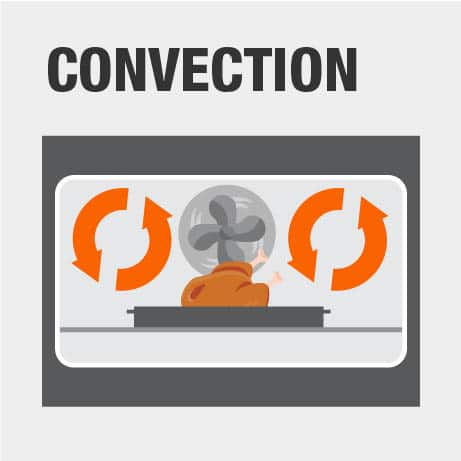 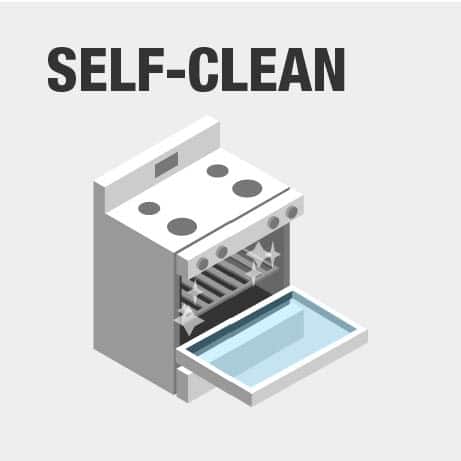 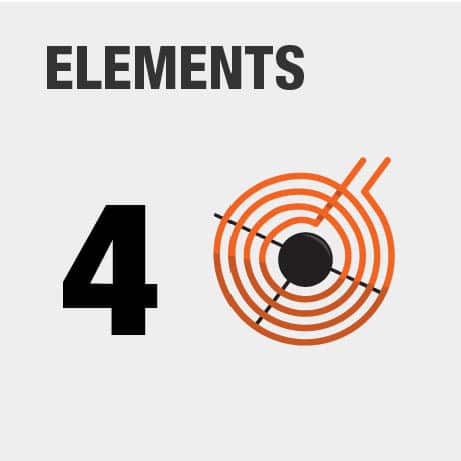 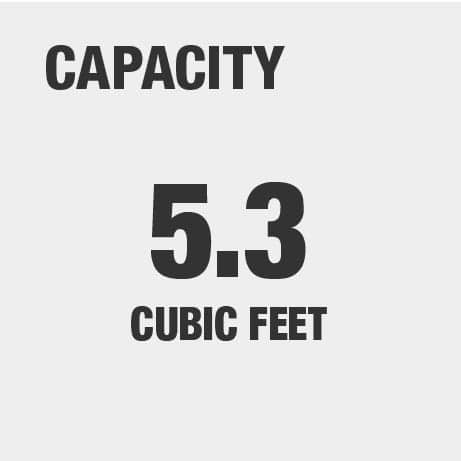 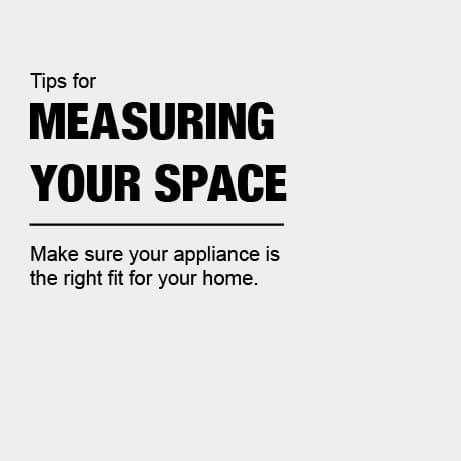 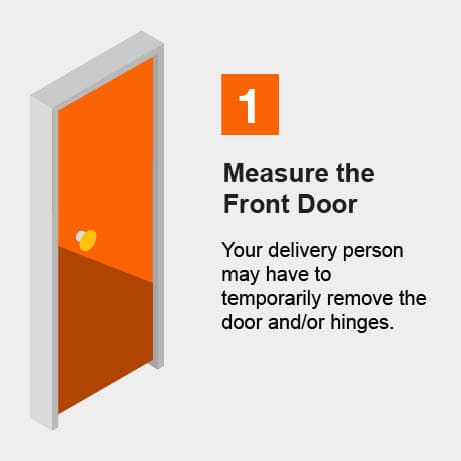 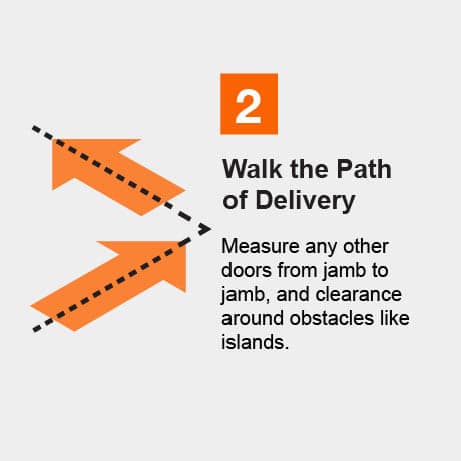 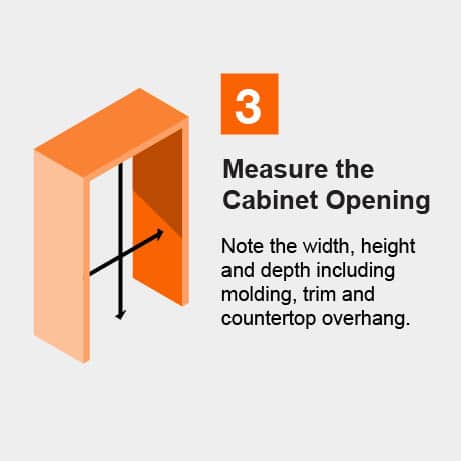 Cook for the family, even on a hectic schedule with our 5.3 cu. ft. knobless convection electric front control range with the easy-wipe ceramic glass cooktop. This cooking range is designed with features that help you get dinner to the table quickly. Skip preheating for favorites like pizza and lasagna with FROZEN BAKE technology. Our electric range features guided cooktop controls that help you control the heat without the guesswork when selecting the temperature, you need. Cleaning your kitchen range is simple with adjustable self-cleaning settings that take on all kinds of messes.

15
Filter by:
Showing 1-10 of 371 reviews
Oct 29, 2021
Love all the different settings
[This review was collected as part of a promotion.] Purchased this stove about 3 weeks ago and it has been exactly what we wanted. The melt and warm settings are really a great addition. Have used the warm already several times. It is so easy to install and use.
by

Customer review from whirlpool.com
Oct 1, 2021
Love convection feature
[This review was collected as part of a promotion.] I have had this range for a couple weeks now and all the features are great. I have never had convection baking and am loving it. I can bake two dozen cookies at one time and they turn out crispy outside and moist inside. Burner elements are quick to heat and the convection fan is not too noisy.
by

Customer review from whirlpool.com
Jul 2, 2021
Simple but modern
[This review was collected as part of a promotion.] I love it's simple but modern look, I didn't want too much bells & whistles. I do wish I could've had 1 more cooking burner instead of 2 melting burner.
by

Customer review from whirlpool.com
Apr 24, 2021
Beautiful Range
[This review was collected as part of a promotion.] I bought this Beautiful Range less than a month ago. I am in love. Heats up fast. Cooks food evenly. Dual Burners and Warmer are amazing. So happy.
by

Customer review from whirlpool.com
Feb 19, 2021
Nice features , manufacturing issues
Bought in 2018, works as it should. Purchased with convection feature, not impressed with it. Problem was in quality of how the unit was assembled or built. Front door skin is glued on by adhesive that is not meant last, only 3 years old and the skin is separated from door.
by

Customer review from whirlpool.com
Jan 15, 2021
Odd Lights
[This review was collected as part of a promotion.] Overall I like the oven. The only thing I don’t like is that the lights don’t match the other whirlpool appliances in my suite.
by

Customer review from whirlpool.com
May 18, 2020
Great Stove
[This review was collected as part of a promotion.] We purchased this stove a month ago and it performs great. Our old stove was a coil top that lasted for years and it doesn't compare at all to the new stove. The touchpad is great and very easy to use. The glass top is amazing and easy to keep clean compared to the new old coil stove. The design, color and features are great and glass we purchased this stove.
by

Customer review from whirlpool.com
Apr 10, 2020
Clock not working!
Appliance is less than 3 years old and the clock is not illuminating properly. As the photo shows the bottom of the 8 or any other number that uses that section to display is burned out! Expensive to replace I am very disappointed!!!
by
Response from Social CareApr 10, 2020
Hey SuperSport, we value your time and would like to look into the concerns with your Range. Please reach out to us directly at 1-800-253-1301, via Facebook https://www.facebook.com/whirlpoolusa or Twitter @WhirlpoolCare. We’re looking forward to hearing from you.

Customer review from whirlpool.com
Dec 7, 2017
The range is really pretty, and works well!! Very pleased...
The range is really pretty, and works well!! Very pleased with my purchase.
by
Jun 6, 2017
Quality Range, with cost savings controls. No knobs.
This is a decent value in an Electric range with a Convection Oven. I have to admit that I'm torn with the simple look. This is the first stove I've used without temp dials for the burners. That takes a little getting used to. Instead of turning a dial, you are pushing up and down for temperature. As an Engineer, I can see how a capacitive touch PCB is cheaper to manufacture than separate variable resistors or encoders. It also has the added benefit of lowering the failure points for the stove. To turn on a burner, you tap on. Then tap up or down to set between 1 and 10. As someone who loves cooking, the dials are missed. The 5.3 Cu. Ft is the lower of capacities in this Whirlpool Stove line, which I thought would translate into a larger bottom storage drawer. This is not the case. I believe some of the space is due to the convection fan and elements. While it is cleaner looking that other stove drawers, it is a little strange to have to put your fingers in between the oven door and drawer to pull it out. Typical burner configuration with two small, two large (one of which has medium option.) Frozen bake option allows slow preheat to bake directly from the freezer. Convection oven allowed both faster and more even baking, which is the point. Temperatures were much more even across the opening, than conventional, with a laser thermometer. I installed this on an older pine plank floor. This is where the ability to level in place through the bottom drawer worked very well. The electrical connection on the back is well done and easy to mount your cord. Other than a few quirks. This is a decent amount of features in a stove for the price.
by
11 found this review helpful
Showing 1-10 of 371 reviews