Customer Reviews for DIABLO 4.5 in. Diamond Wheel for Metal Cutting 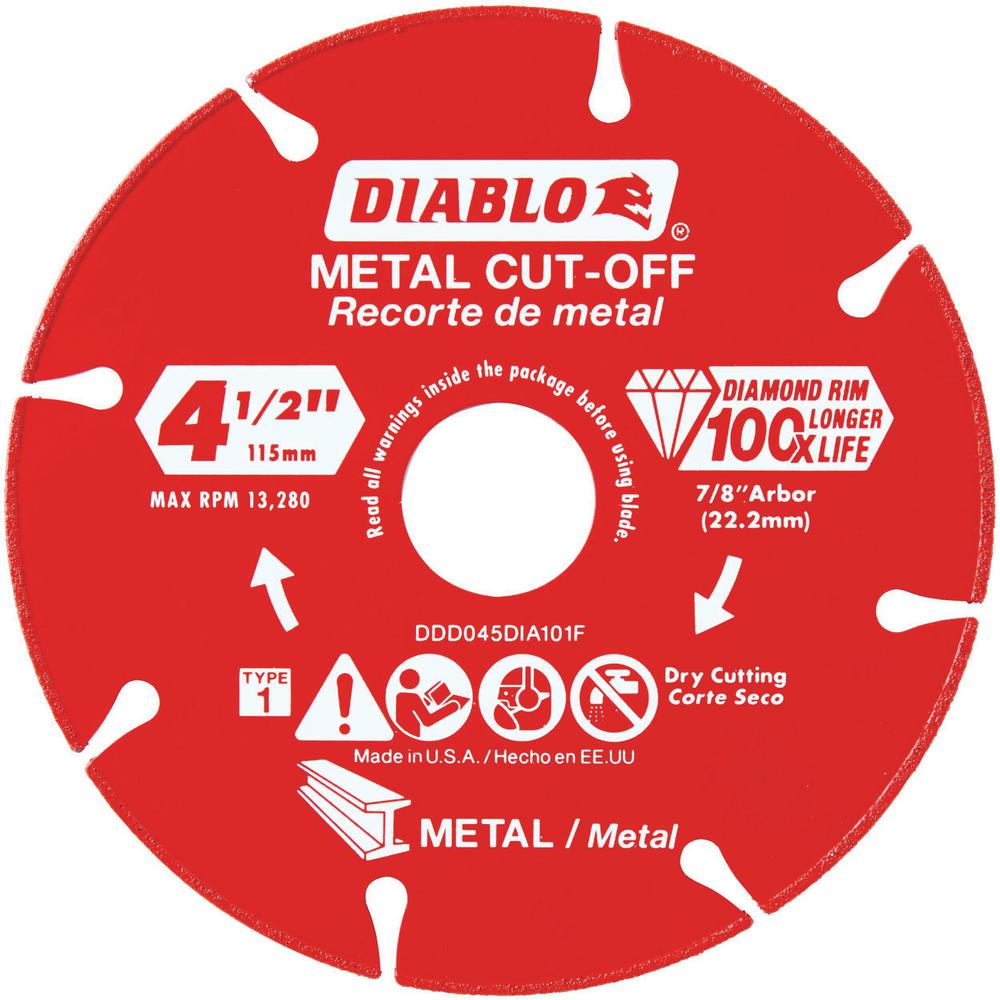 Hover Image to Zoom
4.5 in. Diamond Wheel for Metal Cutting
by

(43)
Sort By:
Don20
NJ
Didn't live up to expectations
November 9, 2020
Customer review from
Bought the double pack of 4 1/2" diamond board and after maybe 30 minutes of cutting over 2 days the blade fell apart. The diamond material flaked off leaving the bare metal blade. I'd like to know what it lasts 100x longer then... A slice of cheese perhaps?
Was this helpful?
0
0
Response from ServiceNovember 18, 2020
Thank you for taking time to share this, Don. We're sorry you're disappointed! Please give us a call and we'll do our best to improve your experience: 800-334-4107. We look forward to speaking with you!
BadgerJack