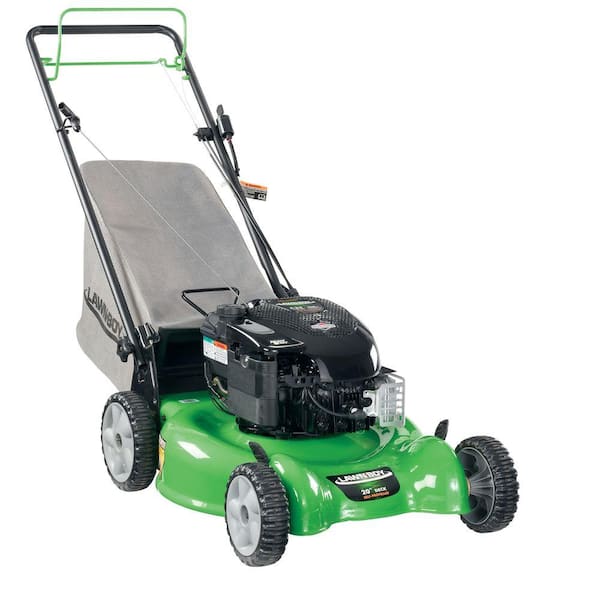 Customer review from homedepot.ca
Jul 9, 2013
clogges and stalls too easy
used this mower on one yard with dry slightly long 6'' grass and the mower stalled 5 times because it clogged up with grass even with the bag it clogges in less then 2 min and the side shoot takes 6-8 weeks to come in the mail if you want it and already one peace broke on the handle waste of my time its going back to the store first thing tomorrow
by laker

Customer review from homedepot.ca
Jul 4, 2013
Happy with the mower
Love the key start,I will not go back to a mower that does not have this option again
by bert
Showing 1-30 of 145 reviews