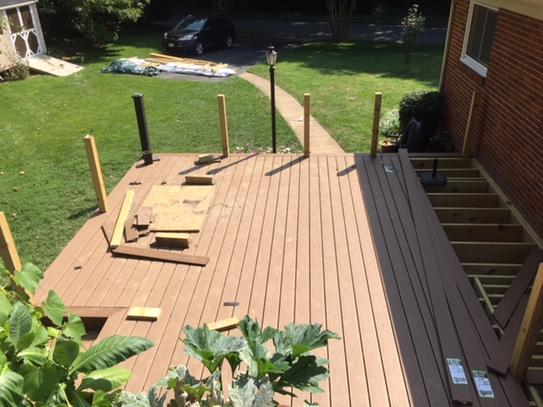 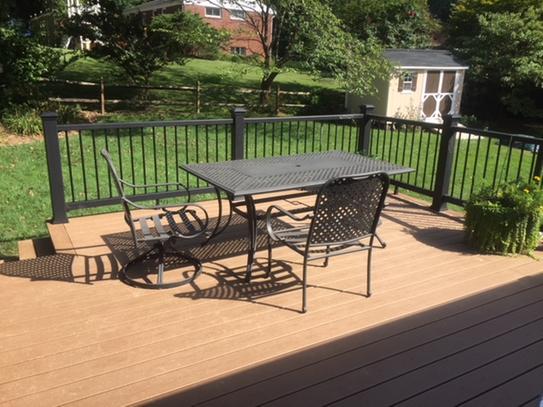 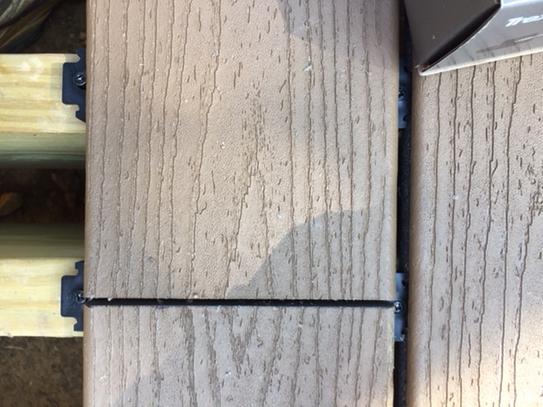 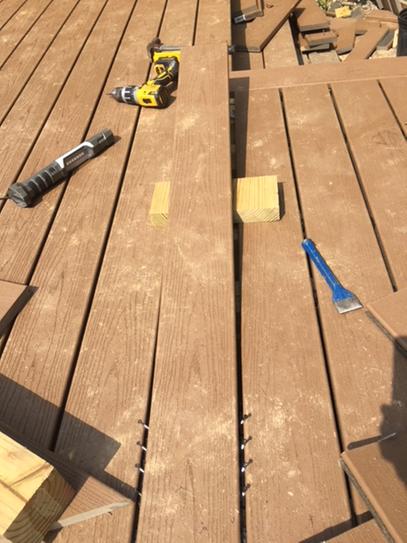 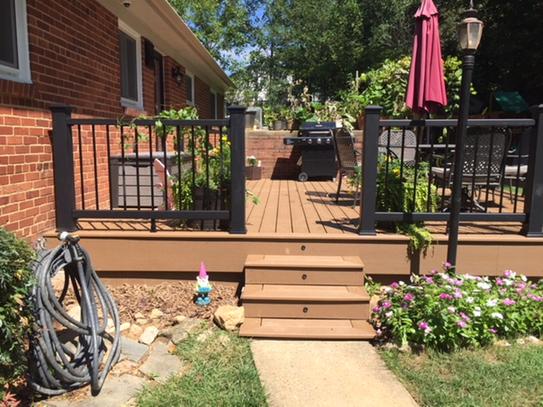 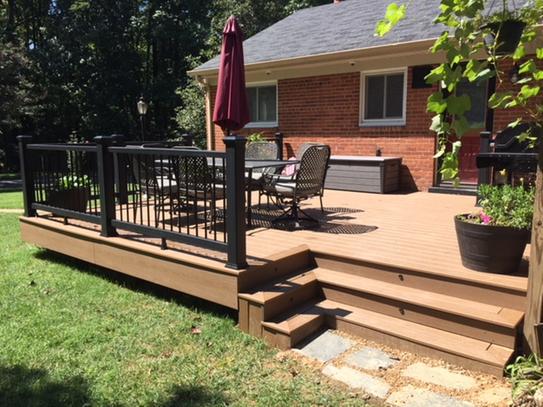 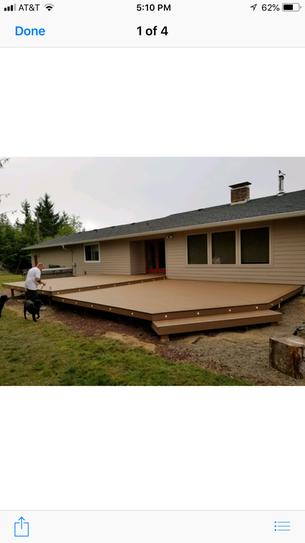 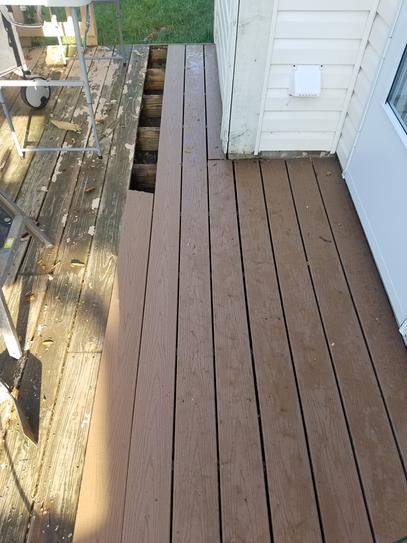 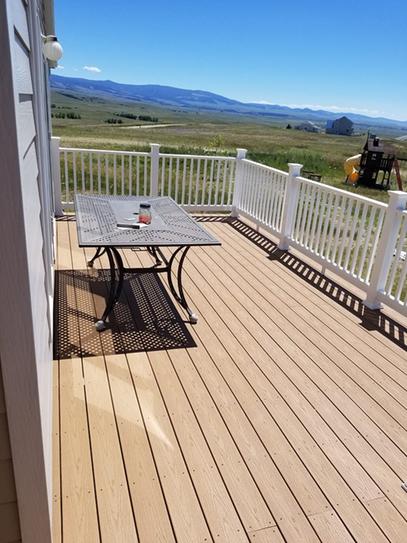 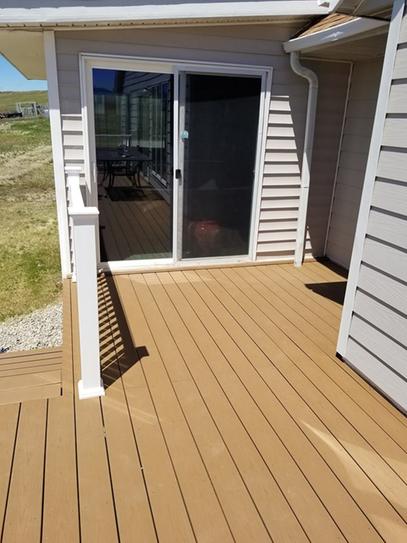 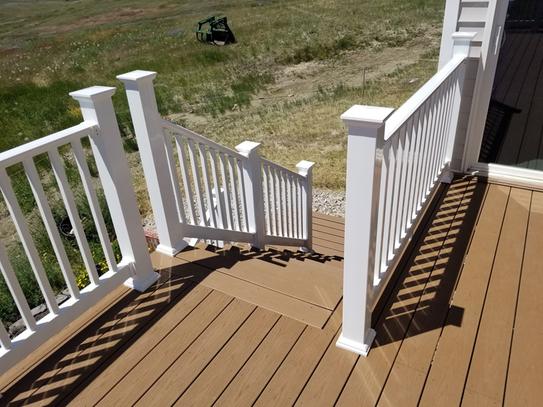 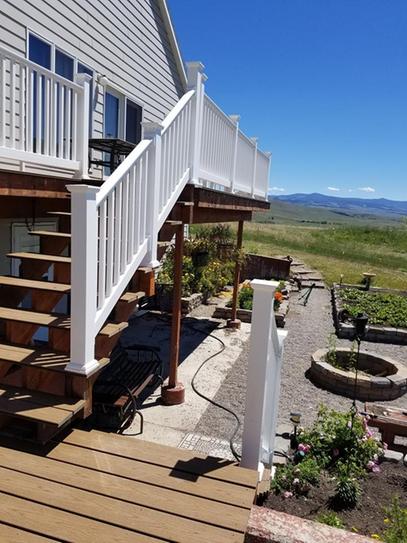 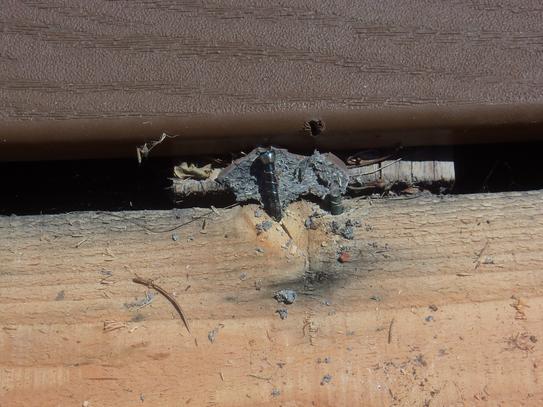 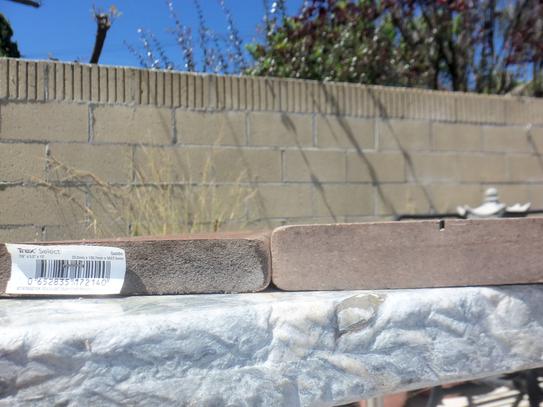 Trex refuses to honor their warranty. Buyer Beware if you intend to buy their product. They will say anything to get out of a warranty claim. I bought over $3,000 of these boards from Home Depot in July 2017, and had them installed on my deck. My deck crew used hidden fasteners which are a feature of these boards. They secure down the boards from the side, by using clips in the side grooves. Following installation, the boards looked fine. I was a satisfied customer. To my dismay, however, by winter, the 16 ft. boards had abnormally shrunk from the cold over 1/2 inch. In so doing, they pulled away from the hidden fasteners holding one of the edges, and actually began warping upwards. It looked terrible and was actually dangerous to walk across, since you could trip on the edge of the boards. If is a fixable problem with a little extra labor, by re-positioning the boards, but that labor would have to be done. I called both my deck installer and Home Depot, and both companies said this level of excess shrinkage is abnormal. I then called the company to submit a warranty claim, sent them photos, etc. I was asking not for replacement of the boards, but only for $300 or so to cover the cost of a repair laborer coming out to re-position the shrunk boards on my deck. Their reply was automatic and bogus. They denied my claim. First, they said the board ends had to be manually screwed down with visible screws to prevent that shrinkage, and claimed such an instruction was in the installation manual. My deck crew said they were full of it, and when we checked, there was no such instruction. Then, they changed the story and said that "shrinkage" is not covered by the warranty. When we checked their warranty, there was again, no such exclusion. Then, they denied my claim a 3rd time, claiming that my crew had installed the hidden fasteners "wrong". I demanded they show me in writing anywhere, that our installation was not proper. They were not able to do so, yet still held to a denial of my claim. They said nothing about the abnormal shrinkage. In short, they had no intention of honoring any warranty claims, and they took a perfectly satisfied customer and screwed me over with every attempt possible to deny what both my deck crew, and my Home Depot rep said, is clearly a defective product. If I were you, I would not ever buy product from this company ... period. There are lots of other composite deck board brands out there, ones who recognize that sometimes, their products are defective and need warranty service. Any company who denies such claims based on fake bogus excuses, is not worth your business!

65 out of 65 people found this helpful
more details...
By: fsgregs

We had the Trex Beach Dune installed 3 1/2 years ago with the Trex universal fasteners, and it is holding up extremely well. It looks like real cedar! Yes, it does get hot in the sun, but so did the wood deck we had previously. You don't get splinters with the composite decking. I would never go back to a wood deck after having this Trex composite deck, as there is no maintenance. The color has not faded at all since we had it installed, and it hasn't warped either.

The durability of these boards are not holding up for the money you spend.several boards were bowing out.

We have been very pleased with this purchase. So far it has been durable, looks sharp, everything we had hoped. We used the Trex fasteners & they worked great. The helpful & wonderful guys at the Portage Home Depot advised us to take our time with the fasteners & they will work like a charm and that's exactly what happened. I'm shocked by the previous reviews we saw on these boards, which made us skeptical in buying them, but we really couldn't be more satisfied. I'm wondering if the other buyers maybe purchased the lower grade boards, as you can certainly tell the difference in durability & quality with each level of board. They haven't gone through a Michigan winter yet, so we'll see if that changes by next Spring.

3 out of 3 people found this helpful
more details...
By: Brittany

These are sturdy boards that I used for my main deck area. They arrived via delivery truck in great shape and matched the other beach dune boards and fascia. They are an inch thick and do great over a 16" minumum span. The brown is a great shade. They will get dirty and need a good rain or strong hosing to get completely clean. They are fairly resistant to damage and are harder to damage than wood such as a soft pine. In direct summer sun, you will need shoes to walk on them. A few things I learned from working with these boards. -I was able to use two Trex clips to secure a butt joint with a 1/8" gap (see picture) -They are easier to work and take screws better (countersink) when they have been heated in the sun. -As with all Trex products, saw dust from these boards is not bio-degradable so only cut where you can clean up. I cut all of mine over the deck. -I got as close as 1" from the edge with screws. If I used a screw within an inch, it split. I used Grip-Rite Coarse Brown composite screws which were a near perfect match.

WOW installed my deck in less than 2 days and with the trex hidden fasteners the spacing is perfect I could not have asked for a better looking deck and the fact that I will not have to replace the deck for a long time is the best investment I have made. price is a little high but compared to what I have spent in the last 10 years it is a great bargain.

2 out of 2 people found this helpful
more details...
By: mike

MAKES MY DECK LOOK LIKE A MILLION DOLLARS REALLY LOVE THE LOOK IT GIVES AND BRINGS OUT THE BEST CANT WAIT TO COMPLETE MY DECK HOPEFULLY NEXT YEAR . THANK YOU.

2 out of 2 people found this helpful
more details...
By: Richard

Used this product on a new deck on the river side of my home. Looks great.

Baltimore, MD
45 to 54, Female
2 out of 2 people found this helpful
more details...
By: ZippersMom

This product has improved 10 fold over the years. It is very easy to work with( always use hidden nail system). I recommend it to all my customers.

1 out of 1 people found this helpful
more details...
By: RioMan76

Easy to dent, break and scratch. I had to redo couples sheets.