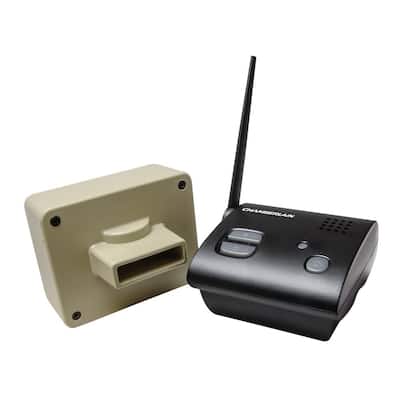 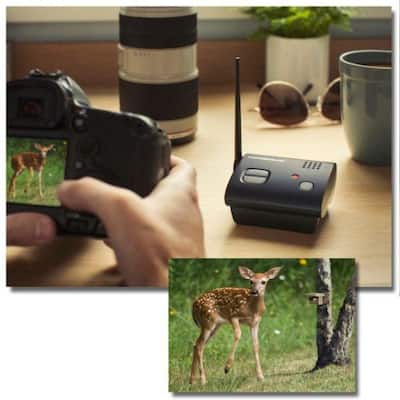 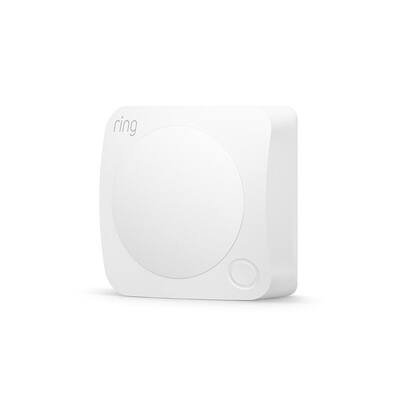 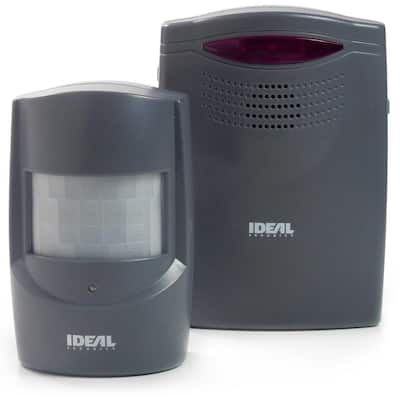 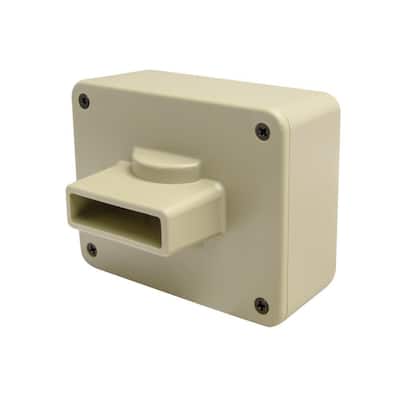 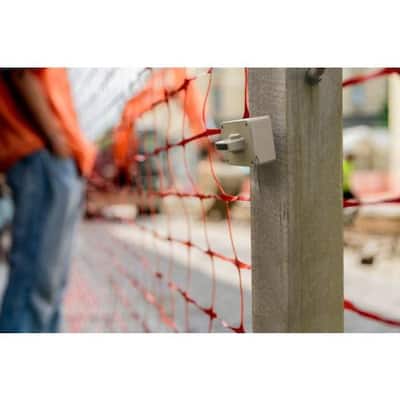 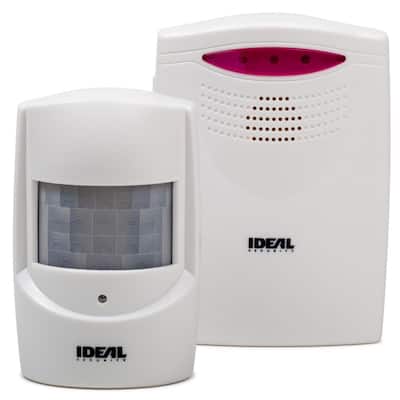 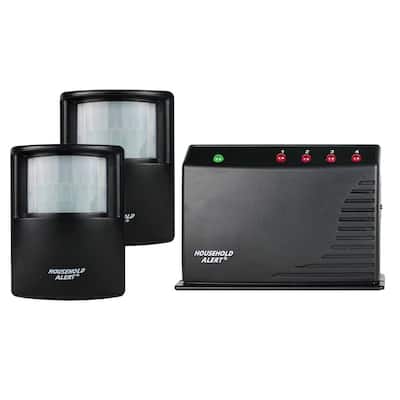 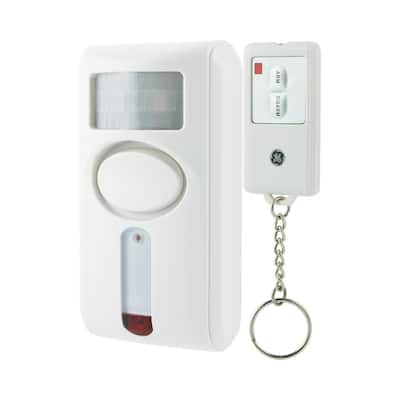 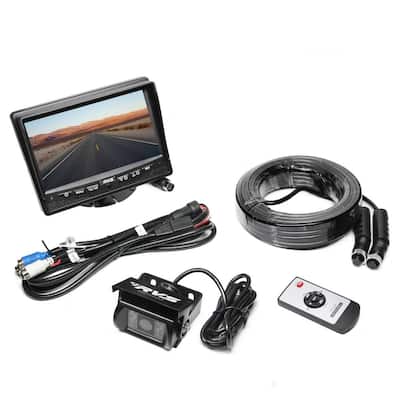 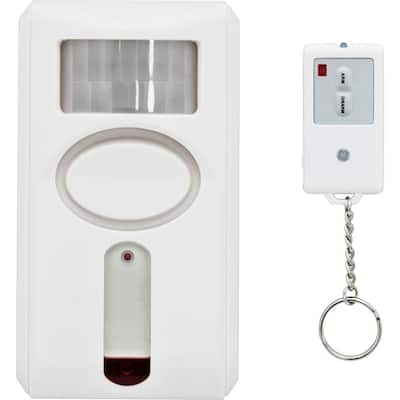 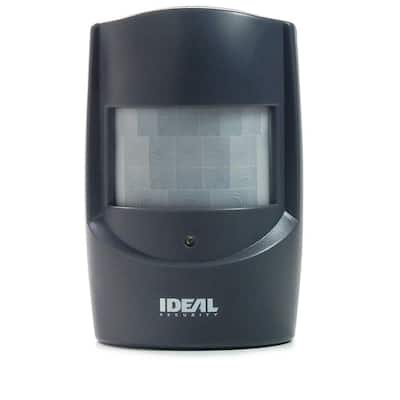 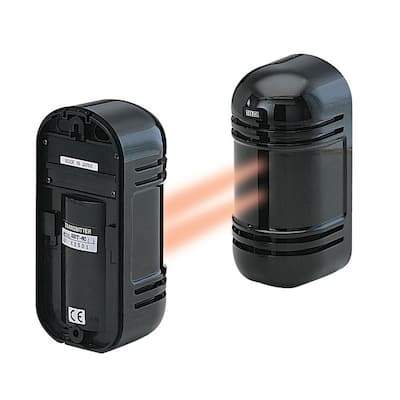 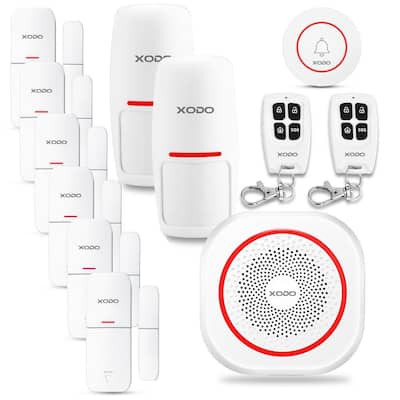 Motion detectors – also known as motion sensors – serve as the foundation for most home security systems because they’re the first line of protection against possible intruders. Whether you’re interested in Wi-Fi motion sensors or outdoor motion sensors, consider the types of detectors available, as well as the best places to install them.

Most detectors today are wireless motion sensors that employ either active or passive sensor technology.

Active Sensors: Also known as radar-based motion sensors, these motion detector alarms emit waves or pulses across an area to sense changes in movement. When an object or person moves into the controlled area, the motion sensor sends a signal to your alarm system, light or other connected security device. Active motion sensor alarms include microwave, ultrasonic and tomographic sensors, with each having different methods of determining movement. Compared to passive infrared sensors, active sensors offer an increased range of detection and can be discreetly designed behind casings so they’re not unsightly.

Passive Infrared Sensors: Most residential homes are equipped with these motion alarms, which identify potential threats by detecting body heat released from animals or people. Compared to active sensors, passive infrared sensors are more energy-efficient because they only turn on when heat and movement are detected in the controlled area.

Before installing any motion sensors, be sure to read the manufacturer’s instructions. Many false alarms are caused by user error or poor installation, so familiarizing yourself with your device beforehand is important.

The detection range of most motion detectors is between 50 and 80 feet, so it’s best to place them in spots where they cover the widest area possible.

Outdoors: Position your sensors near the places where intruders may potentially try to enter, such as the front and back doors, patio and garage. Installing a sensor near these locations could also act as a deterrent for potential burglars.

Indoors: Consider placing your sensors in areas where people must walk through such as stairways and main hallways. Trespassers will trip the detector no matter where they enter your home or what room they decide to strike. For the best results, ensure your sensors are pointed parallel to where an intruder may walk.

There are a few places you should avoid installing a motion sensor. If you have a passive infrared sensor, keep it about 10 to 15 feet away from windows that receive direct sunlight that shines through in addition to heat sources such as a fireplace or ceiling/wall vent. A swift change in heat could trigger the sensor and create a false alarm.

It’s important to keep in mind that motion sensors aren’t just an extra security feature. They’re an essential competent to a home security system and help keep you and your family safe.

The Wireless Motion Alert system createsThe Wireless Motion Alert system creates an expandable safe perimeter anywhere and is ideal for homes, businesses, worksites or any other property with no fencing. A base monitor communicates with a weatherproof outdoor sensor with an adjustable sensitivity control. It can support up to seven additional sensors (CWPIR) for a radius of up to 30 ft. and can detect signals up to 1/2 mile away. This convenient safety and security system use passive infrared (PIR) to alert with a unique light and sound pattern to identify which sensor has been triggered. Easy, wireless installation and programming make it simple to install anywhere.See Full Product Description

The Wireless Motion Add-On Sensor with adjustableThe Wireless Motion Add-On Sensor with adjustable sensitivity control expands the coverage area of the Wireless Motion Alert system (sold separately) to create a safe outdoor perimeter of up to a 30 ft. radius with a single base monitor. Ideal for homes, businesses, worksites or any properties with no fencing, Chamberlains Wireless Motion Alert system can be expanded with seven additional Wireless Motion Sensors up to 1/2 mile from the base. Each sensor is weatherproof and durable with a mounting bracket and 2-year battery life and covers a 120 area. Using passive infrared (PIR), sensors emit a unique light and sound pattern that allows the base monitor to identify which sensor has been triggered when vehicles or pedestrians approach.See Full Product Description

The Ideal Security SK602 series wirelessThe Ideal Security SK602 series wireless alert uses a motion sensor to detect motion and sends a wireless signal to the linked receiver. Once a signal is received by the receiver, the unit will chime, alarm (100dB) or just flash lights. Monitor driveways, gates, sheds, walkways, and swimming pools. Monitor front or back doors at small businesses or supervise children to keep them safe. The motion sensor works in both light and darkness, but it is not pet immune. To scare off intruders, choose the high-decibel alarm. In situations where movement must be restricted, this alarm set can provide a gentle chime indication to warn others. Use the lights-only mode to silently keep an eye on movement in areas of your home, shop, or place of work. The range from the sensor to the receiver is up to 120 meters (390 feet). The sensor's viewing angle covers an arc of 45 degrees and detects motion at a distance of 5-8 meters (16-26 feet).See Full Product Description