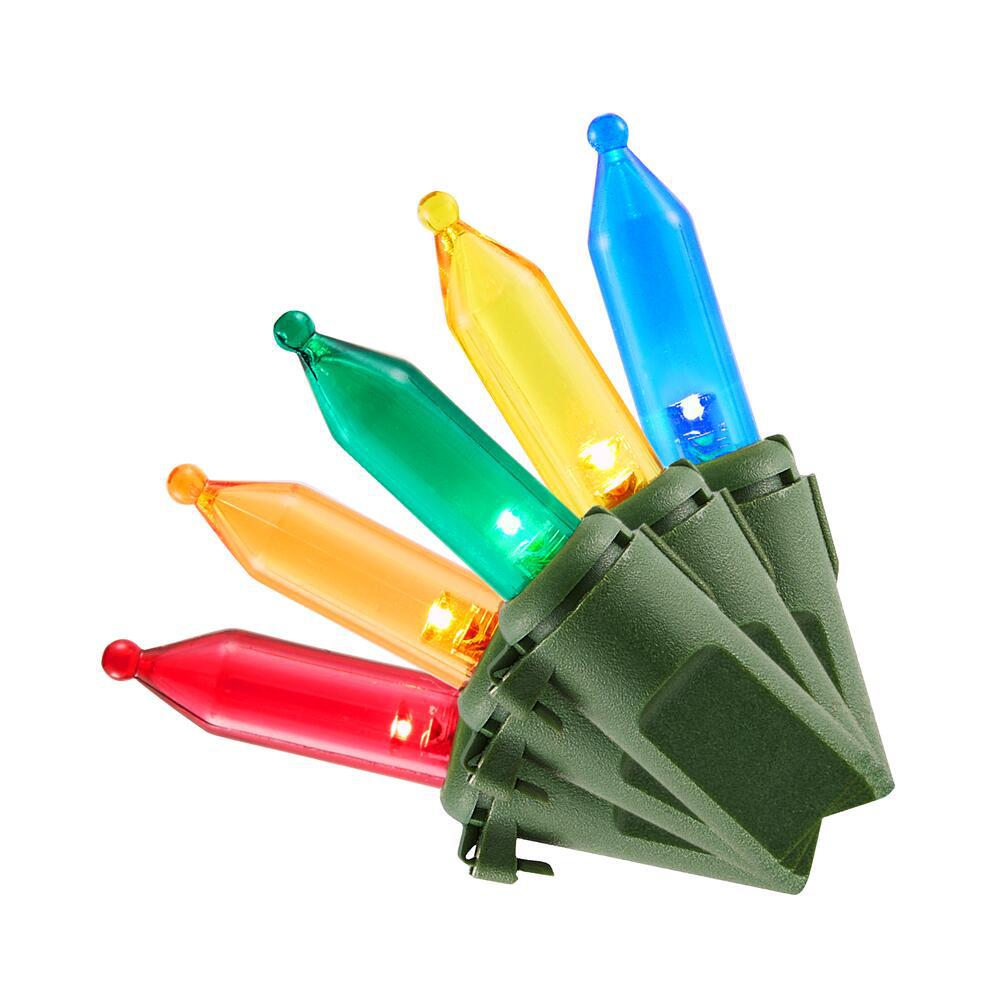 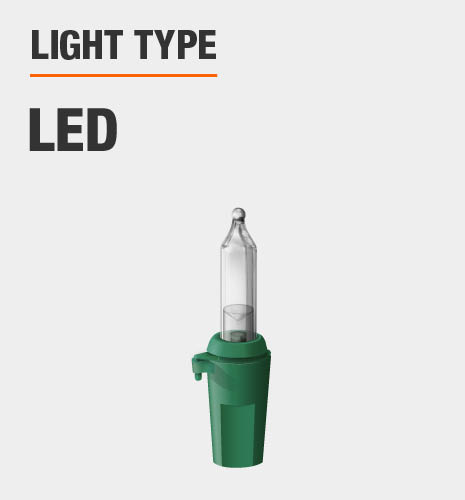 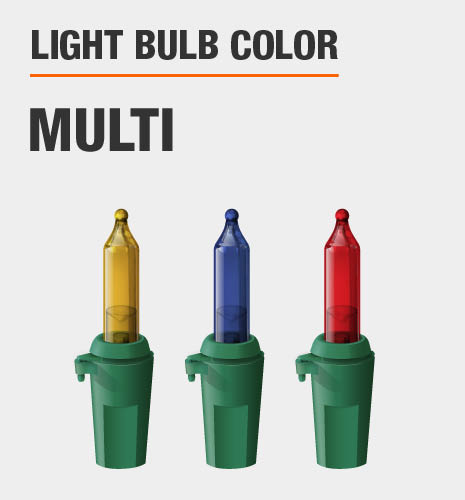 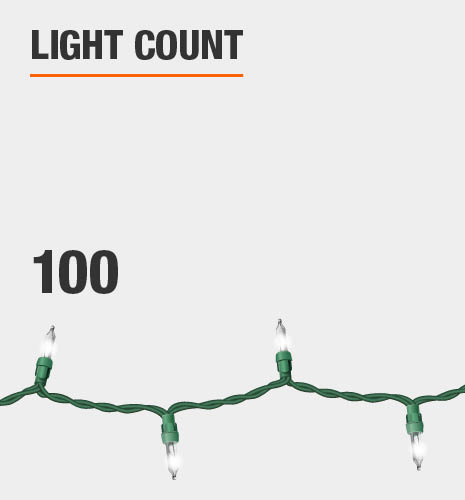 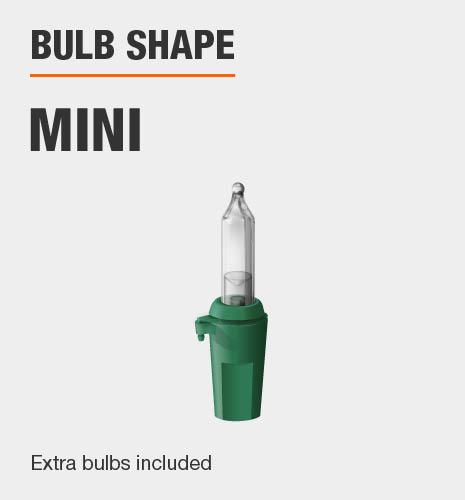 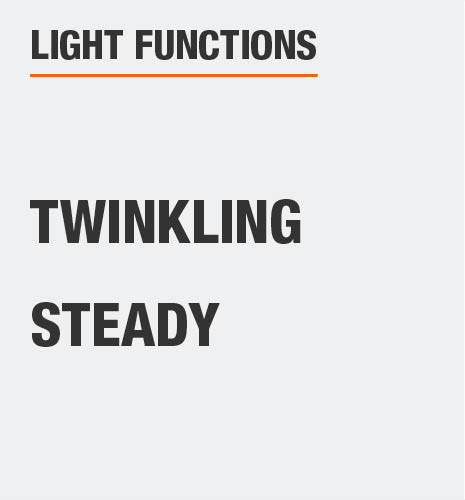 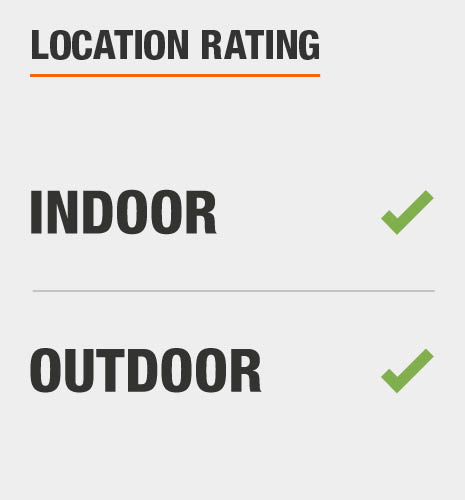 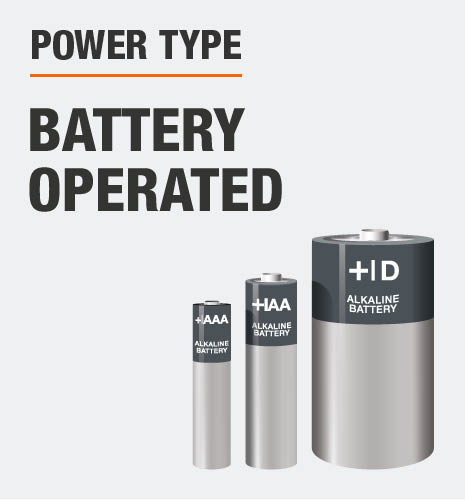 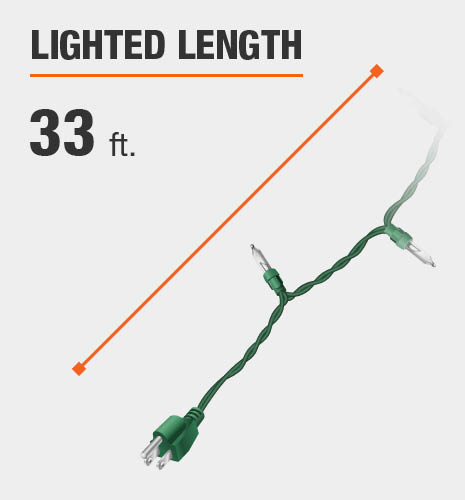 Add a festive glow to your holidays with this 33 ft. 100-Light Battery Operated Mini Multi Colored LED Light set. The battery pack allows you to add lights to areas where there isn't a convenient outlet or where you don't want wires showing. LED lights use 80% less energy than traditional bulbs, plus they maintain a consistent glow even if one burns out or breaks. Perfect for accenting an entryway or stringing through a table centerpiece.

How do you set the timer function?

There are 3 options....on, timer, and off. We didn't click it twice the first time we used them, so they stayed on all night. When you select timer, it will start the lights in a 6 hr on and 18 hour off cycle. You don't have to reset it unless you want them to start at a different time. We love the set it once and forget it feature.

How long do the batteries last?

Hello pbrig, thank you for the question. Battery lifetime depends on many factors -- the battery type, the battery maker and ambient temperature for example. Battery lifetime vary considerably so a specific answer is not available. If you have any other questions, please feel free to contact our consumer care team at 888-919-0070 or 'warranty@polygroup.com'. Best Regards, Polygroup Manufacturer