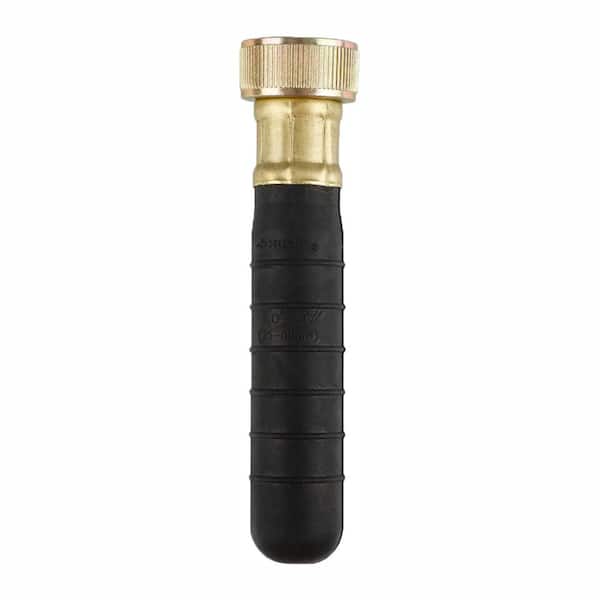 The Husky Small Drain Bladder helps clear 1 in. to 2 in. drains by expanding in the drain and forcing water pressure through the clog. The bladder is designed for use with garden hoses. Features a Lifetime Warranty.

FlexiSnake is the inventor of the micro hookFlexiSnake is the inventor of the micro hook hair clog tool for instantly opening slow bathroom drains. The Drain Millipede's has over 1,000 hair-snagging micro-hooks. Its flexible steel core allows it to remain in fixed bent positions for easier navigation around pipe bends. If hair is causing your slow bathroom drain, The Drain Millipede will snag it.View Full Product Description