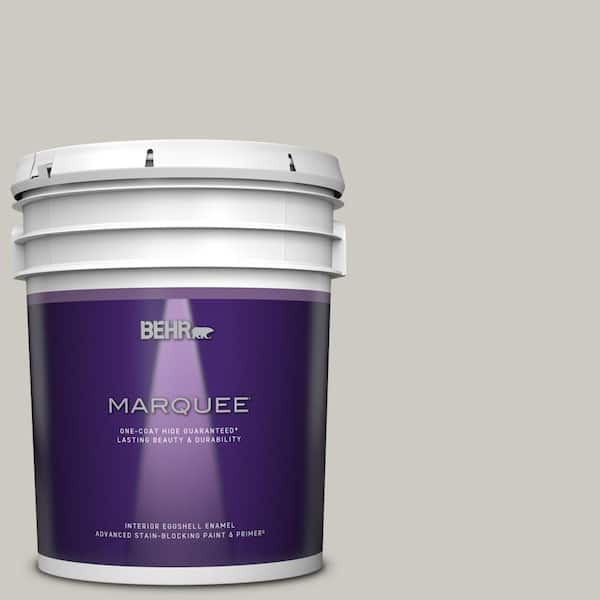 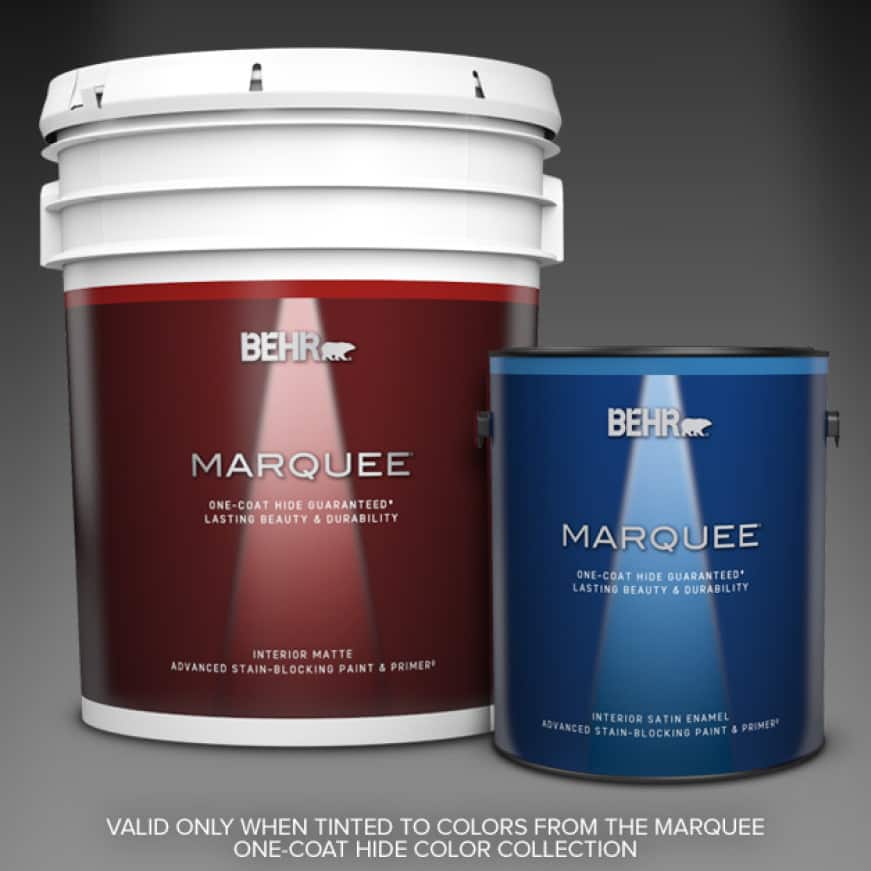 Save time with one-coat hide in over 1000 colors 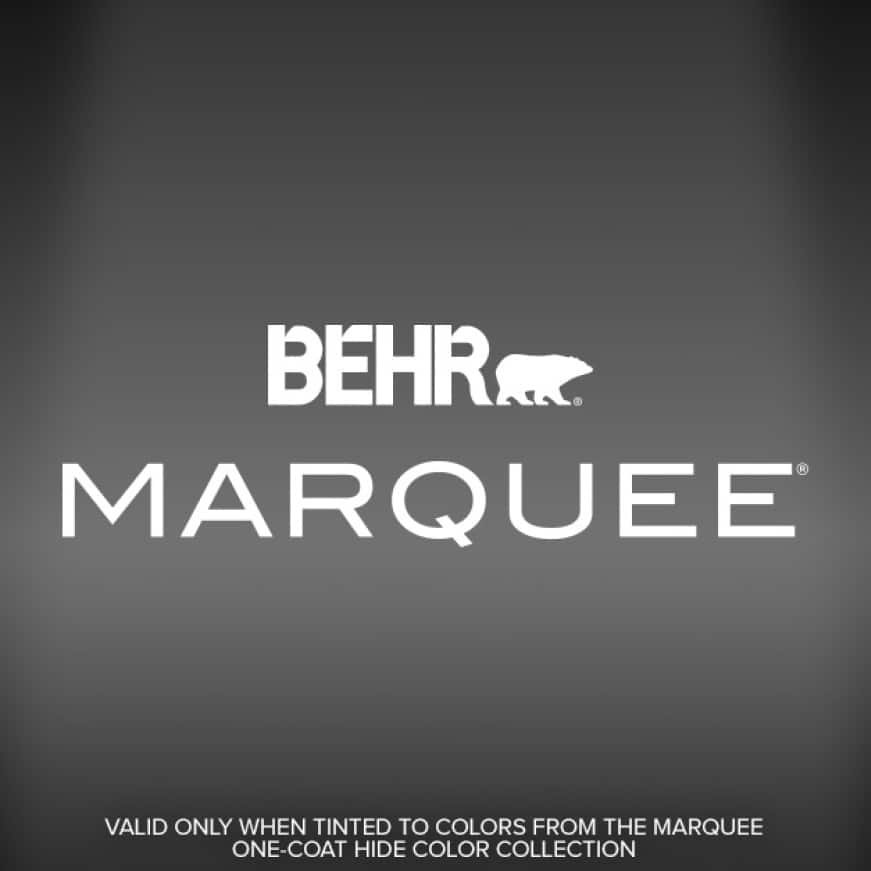 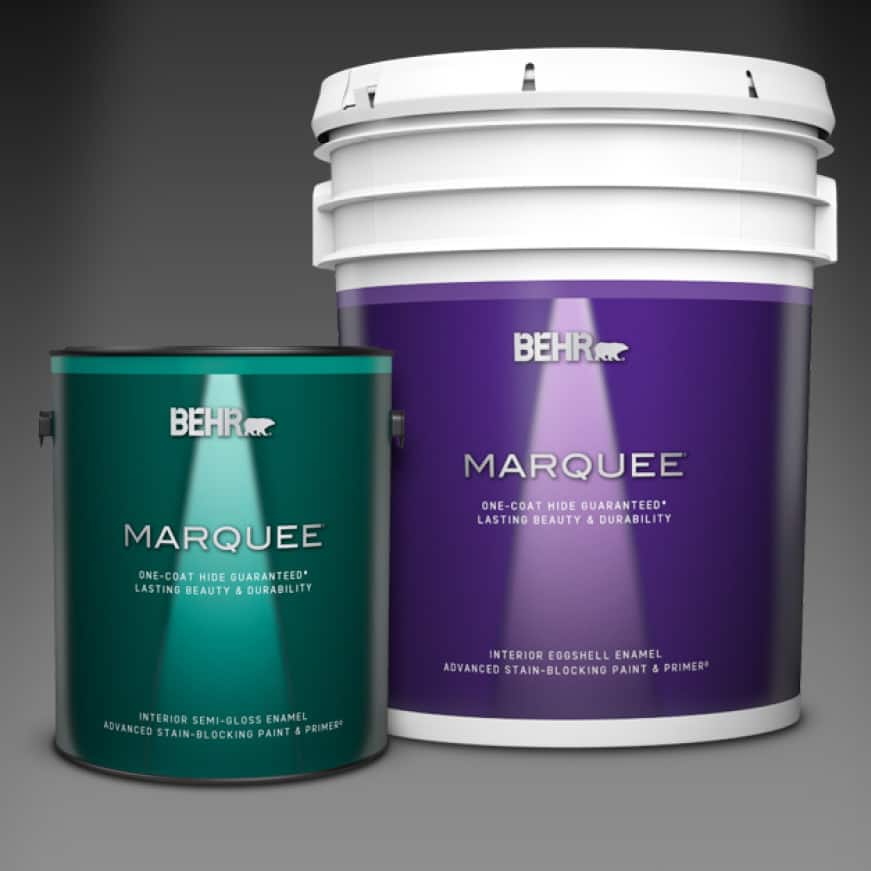 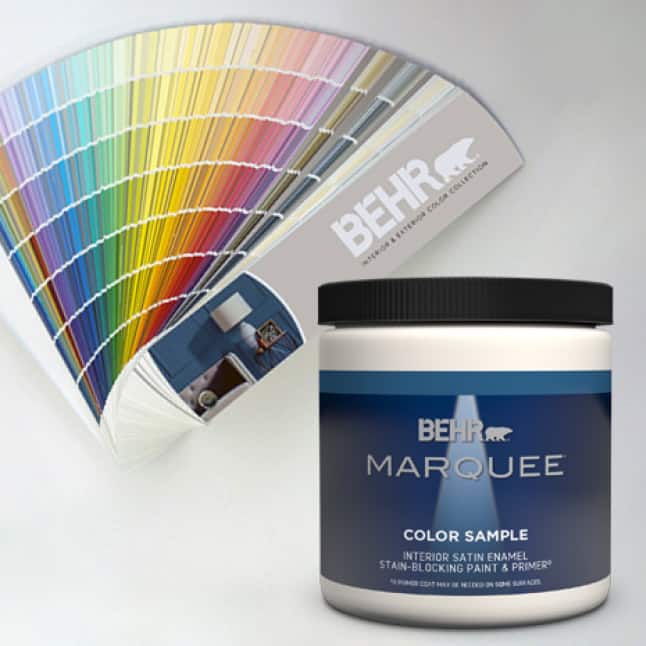 Browse our collections of popular and trending colors 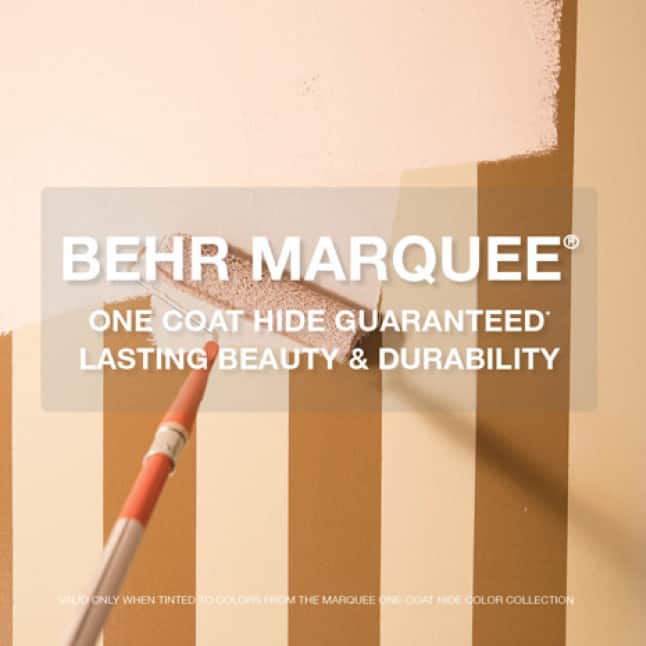 Transform your space in no time with MARQUEE 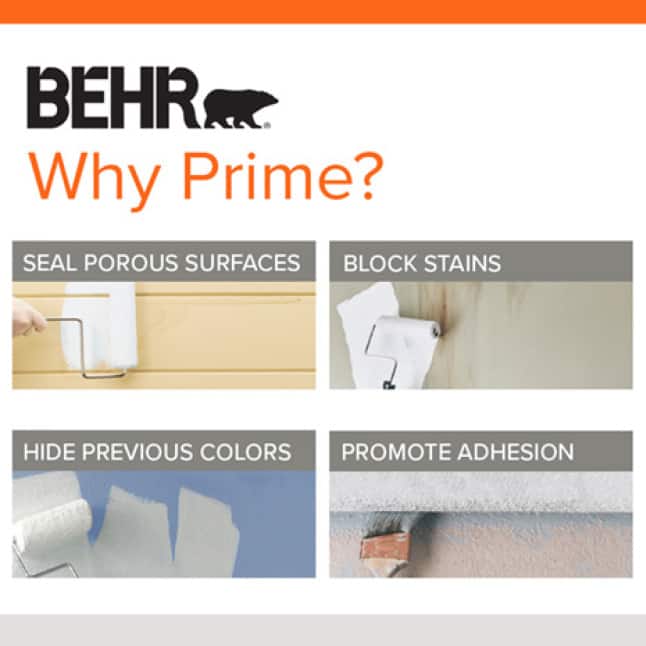 A primer coat may be needed on some surfaces. See label for details 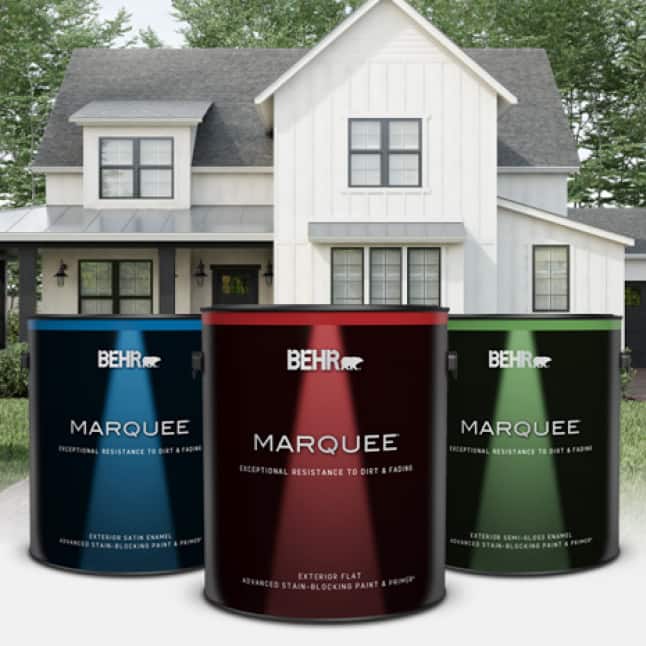 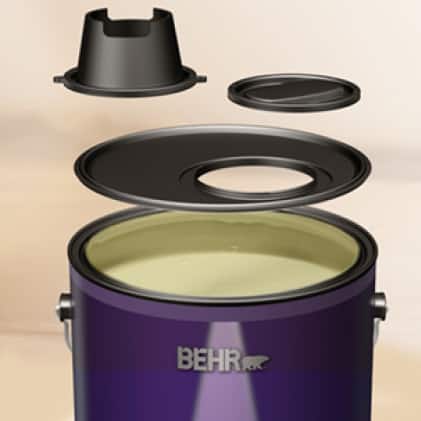 Easy to use lid and pour spout 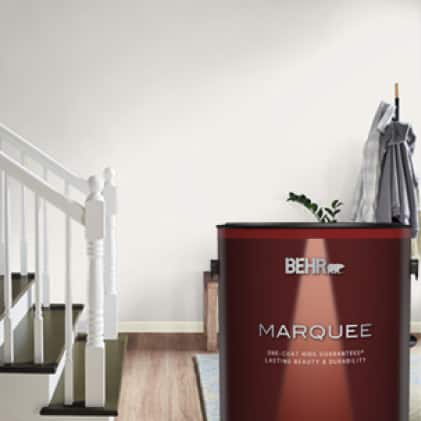 Low-reflective finish that’s easy to clean and touches up 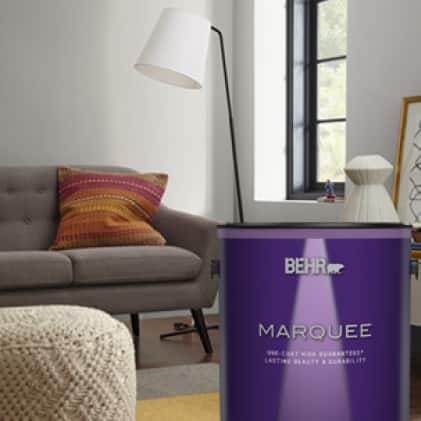 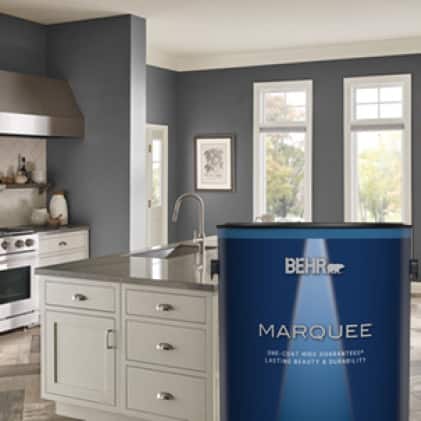 Pearl-like finish that is easy to clean 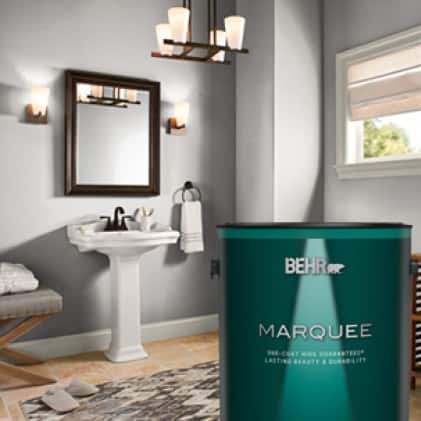 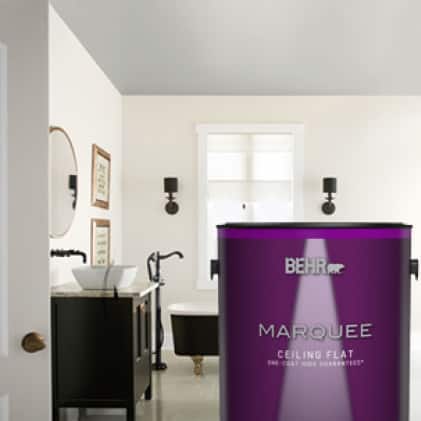 Love your space like never before with the high-performance formulation of BEHR MARQUEE Interior Paint. This advanced stain-blocking paint & primer provides long-lasting beauty with exceptional durability and stain resistance. And save time on your project with One-Coat Hide guaranteed in over 1,000 colors. A primer coat may be needed on some surfaces. See back label for details. Valid only when tinted to colors from the MARQUEE One-Coat Hide Color Collection.