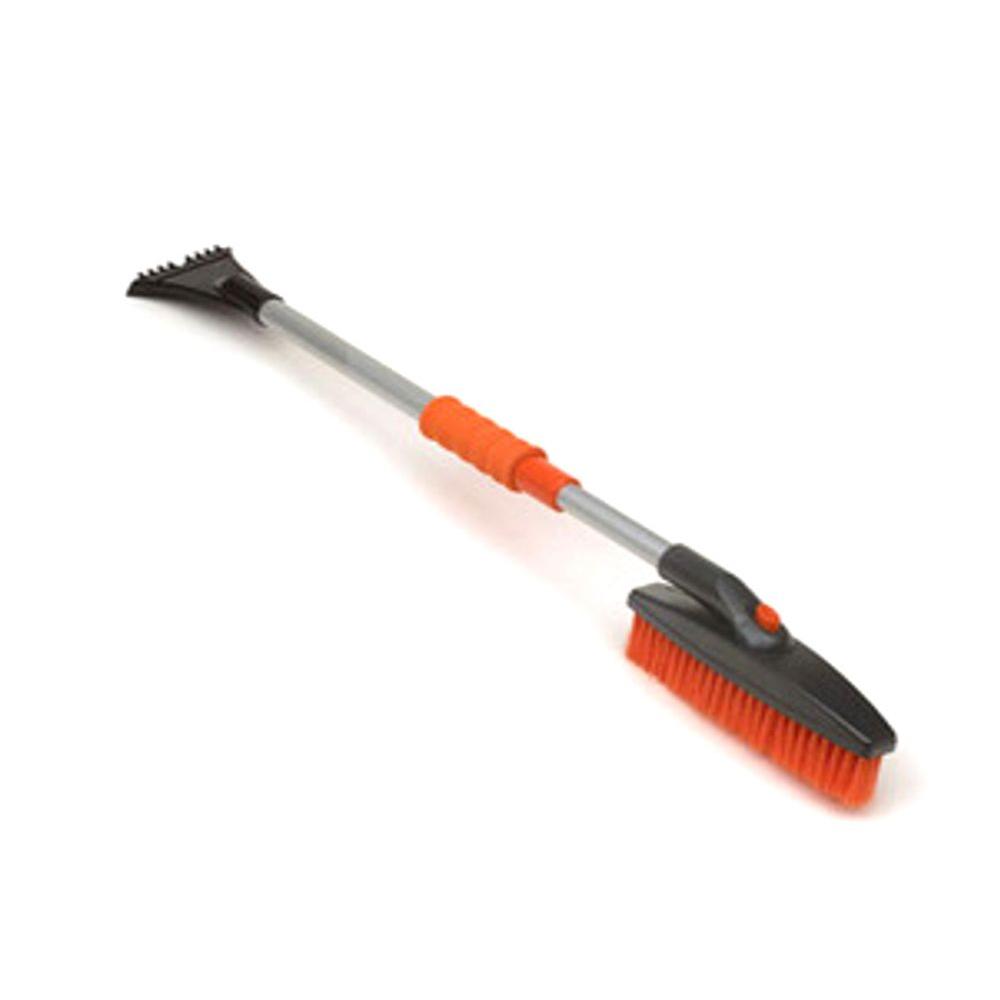 Bigfoot by Emsco Group is a well-known brand of durable tools that specialize in snow-removal products. The EG Bigfoot 42 in. Telescoping Snow broom and Ice Scraper is the perfect winter tool if your vehicle is exposed to the weather. This particular item is also handy for larger vehicles where the windshield is difficult to completely reach. With a built-in comfort-grip, this tools is made tough to last through many winters of snow and ice. If there is a chance of freezing, there is no doubt that you will need a reliable ice-scraper to clear your windows. The pivoting head gives you full range of motion while clearing the ice and snow from your windshield.

What is the length of this product when retracted? What is the telescoping rod made of?

42 inches, made out of aluminum.

Its OK
January 13, 2016
Quality :
4
Value :
4
Seeds Program Review
(What's this)
I waited on the first snow where I live; While the telescoping arm is good to reach further on the vehicle from one side, the arm does not tighten well. Depending on the direction you are sweeping with the brush end, the swivel will loosen. The scrapper end is great; it has a sturdy hard plastic that withstands ice on the windshield for those times you can't wait to have the heater in your vehicle loosen the ice. On average it is a good product but there should be more time invested to address the the untightening of the telescoping arm, perhaps click buttons is better.
Pros: Good Shape, Sharp, Strong, Stylish, Vibrant Color
Cons: loosens
Was this helpful?
2
0
ih82spd
CA

Telescoping snow brush and ice scraper
December 29, 2015
Quality :
4
Value :
4
Seeds Program Review
(What's this)
350 characters to describe a 42 inch telescoping swivel snow brush and ice scraper...hmmm. It does telescope, the snow brush does swivel 90 degrees. The extension is easy to lock and adjust. The handle is comfortable to use. The unit I received in the mail was not an orange unit like the picture, it was blue. I don't live in a heavy snow area, but the orange would be easier to see/find.
Pros: Multi Use, Good Shape, Strong
Was this helpful?
0
0
Review this Product
Share your thoughts with other customers 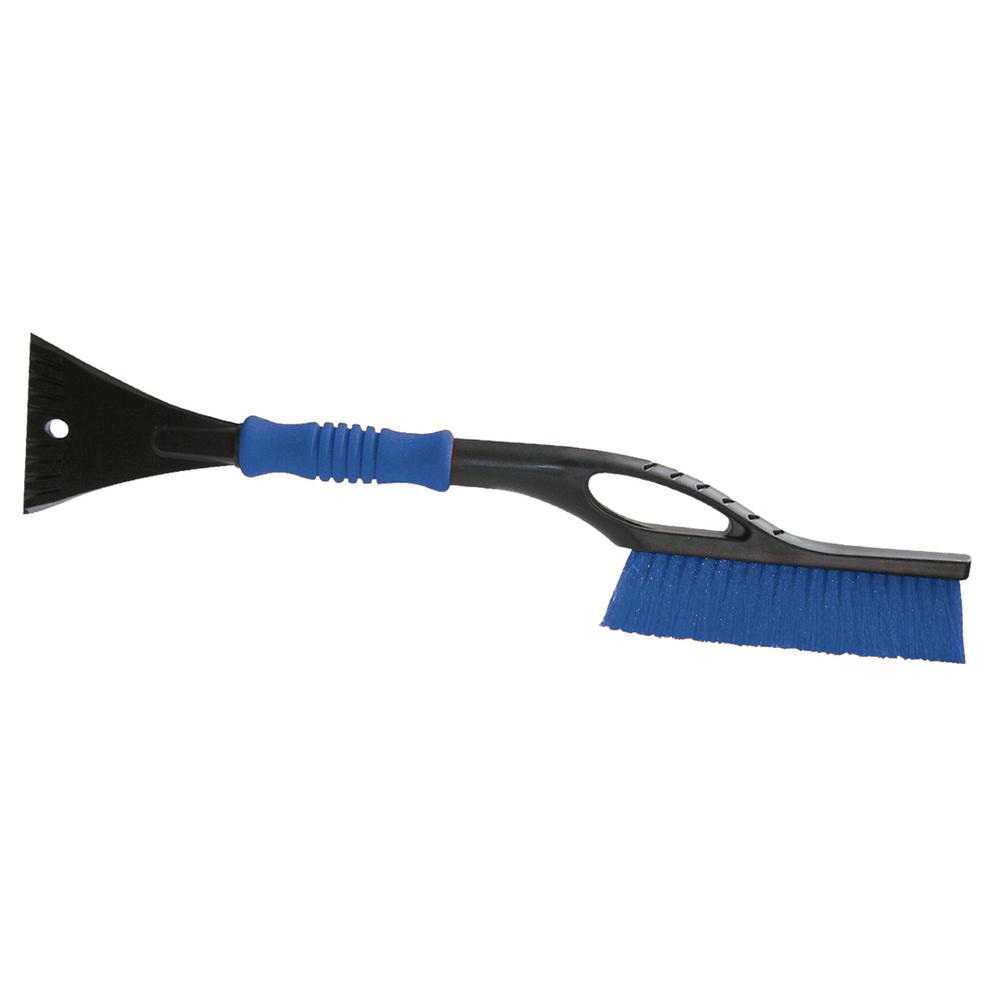 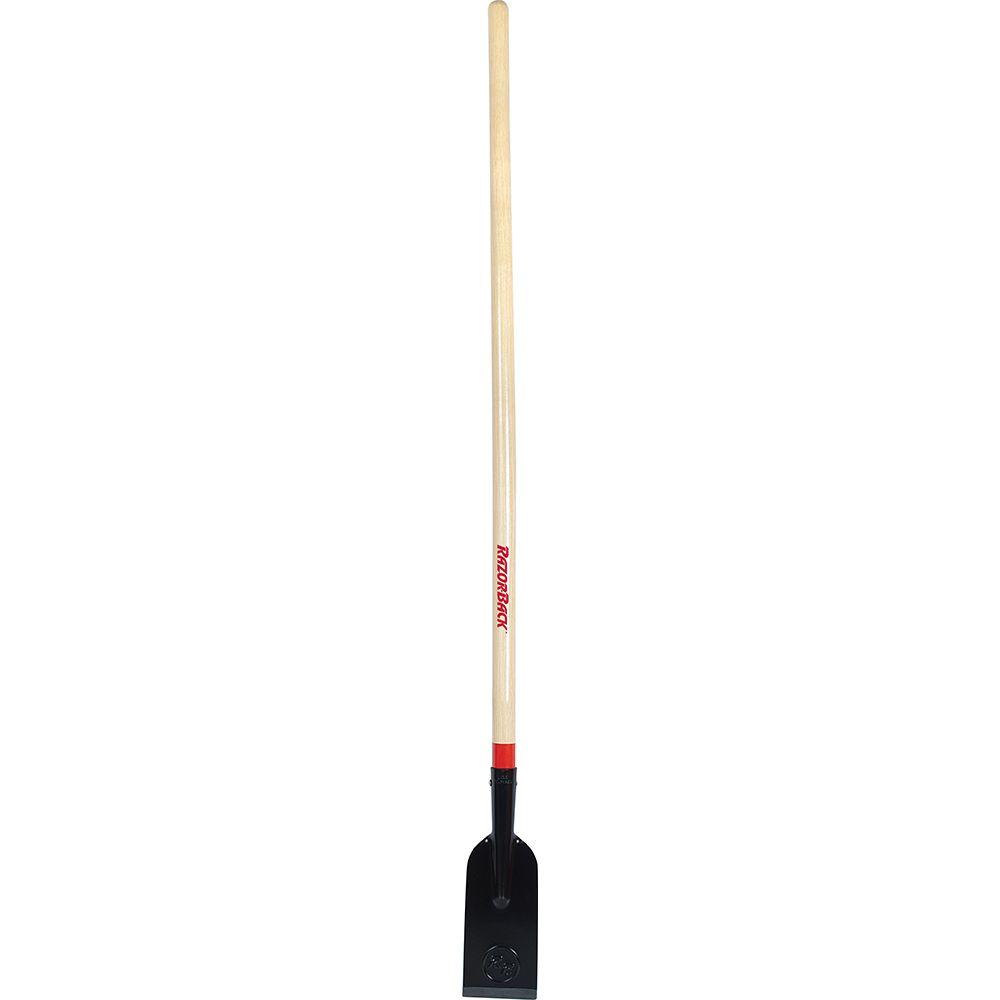 This forged scraper has so many uses, it'sThis forged scraper has so many uses, it's bound to become one of your favorite tools. It can be used to scrape ice, concrete or anything else from road or floor surfaces. It's great for removing roofing, siding and flooring or to chop and remove roots or other garden debris. The 4 in. blade provides more targeted chopping or scraping for narrow areas.Product Details 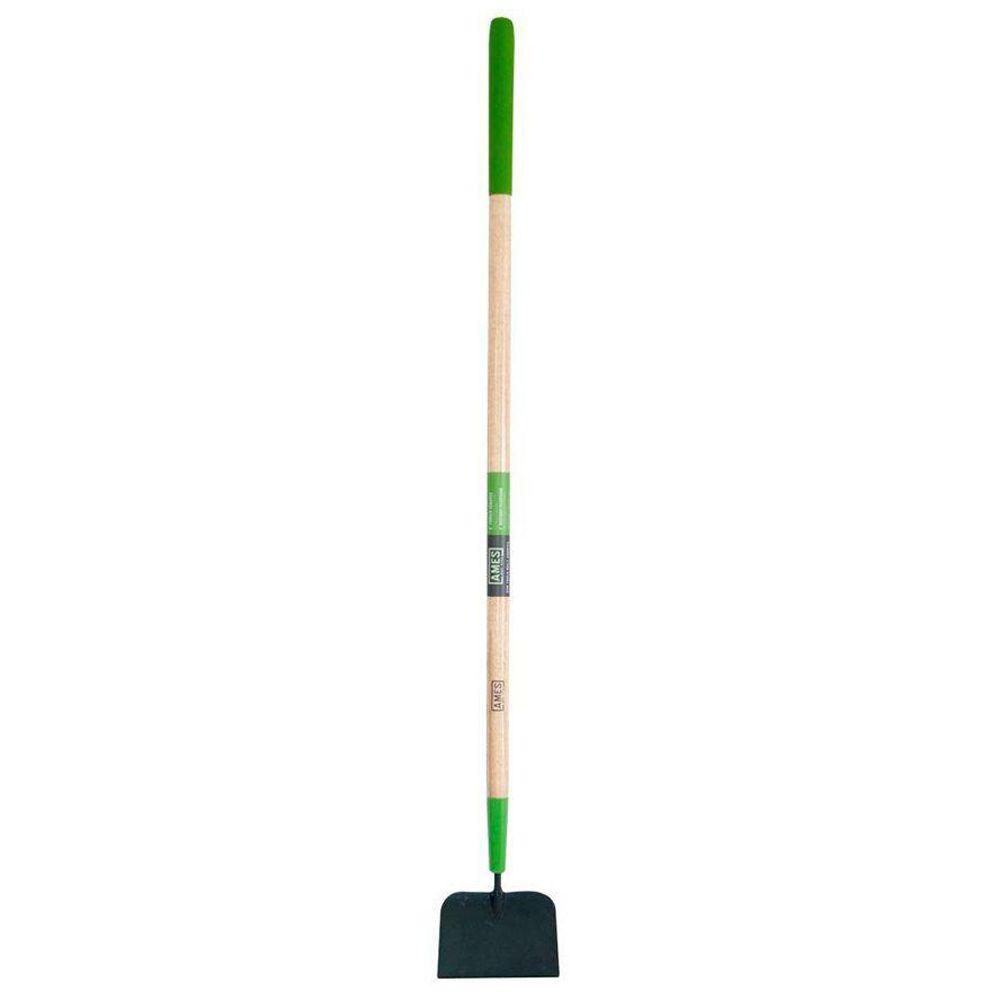 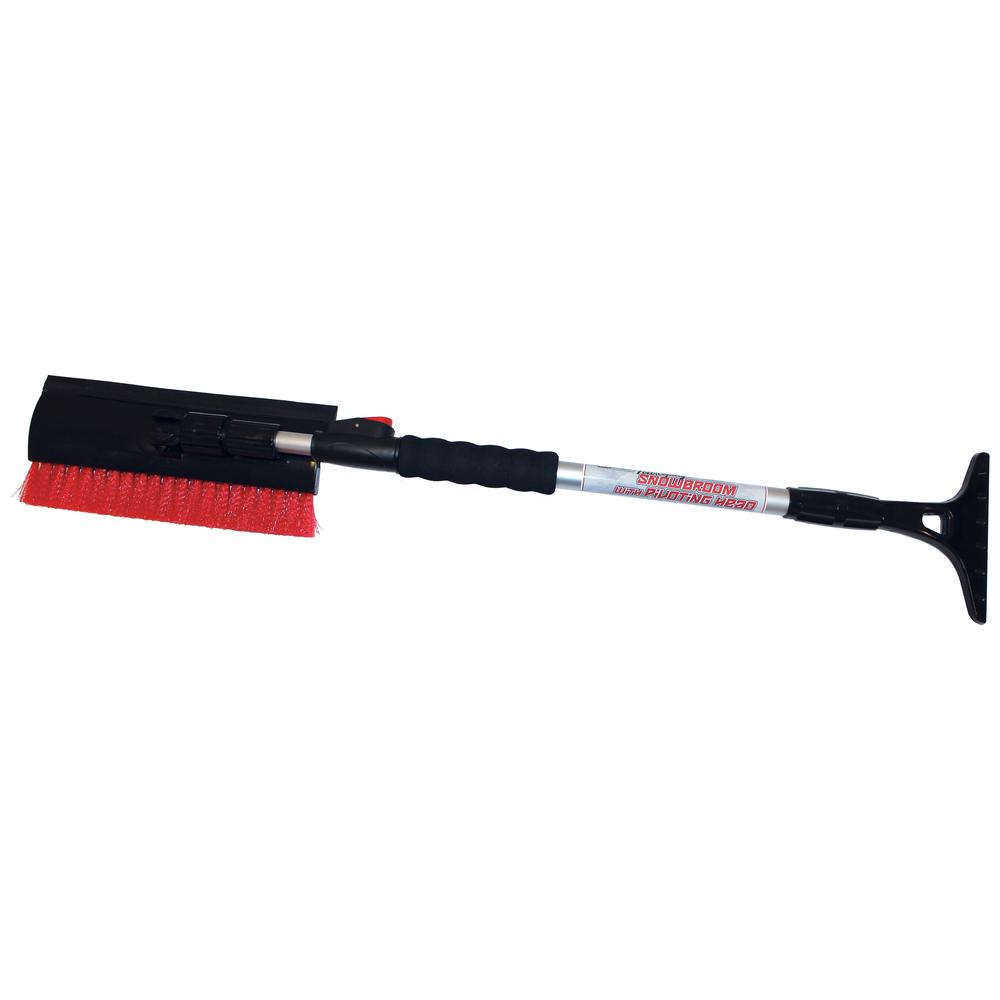 This 45 in. Bigfoot snowbrush and ice scraperThis 45 in. Bigfoot snowbrush and ice scraper is the perfect combination snow tool to keep in your car all winter. The scraper features a foam comfort grip with a heavy duty ice scraper head. After scraping away ice, be sure to brush away the snow using the built in snow brush. The brush head also has a squeegee to clear off water after removing ice and snow. The brush can telescope out to a total length of 45 in. so that you can clear snow off the far side of your windshield with ease; additionally, the snowbrush head can pivot and lock at 90° to either push and pull snow off your car roof. The swivel head can also be adjusted so that is parallel with the handle for easy storage.Product Details