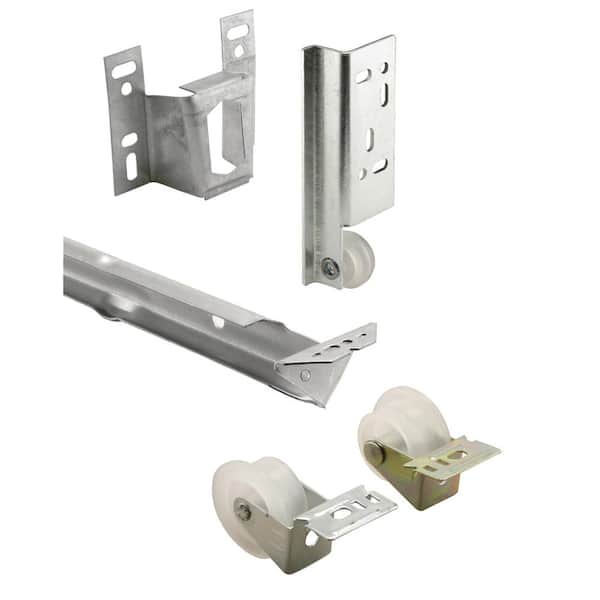 This drawer track kit features a galvanized steel track with all necessary hardware. The universal design is easy to install. It requires a 1-1/4 in. top or bottom clearance.

Manufacturer Warranty
Goods are warranted against defects in manufacturing for 1 year. In the case of user related damage or damage incurred during installation, warranty claims will not be honored. Warranty is void if products are subjected to abnormal conditions, misapplication or abuse.