Add elegance and style to your outdoor space with the Cottleville Gazebo. With 100 sq. ft. of coverage and the included canopy and netting, you will be shielded from the elements to enjoy the outdoors. All installation hardware is included for convenient, hassle-free setup. 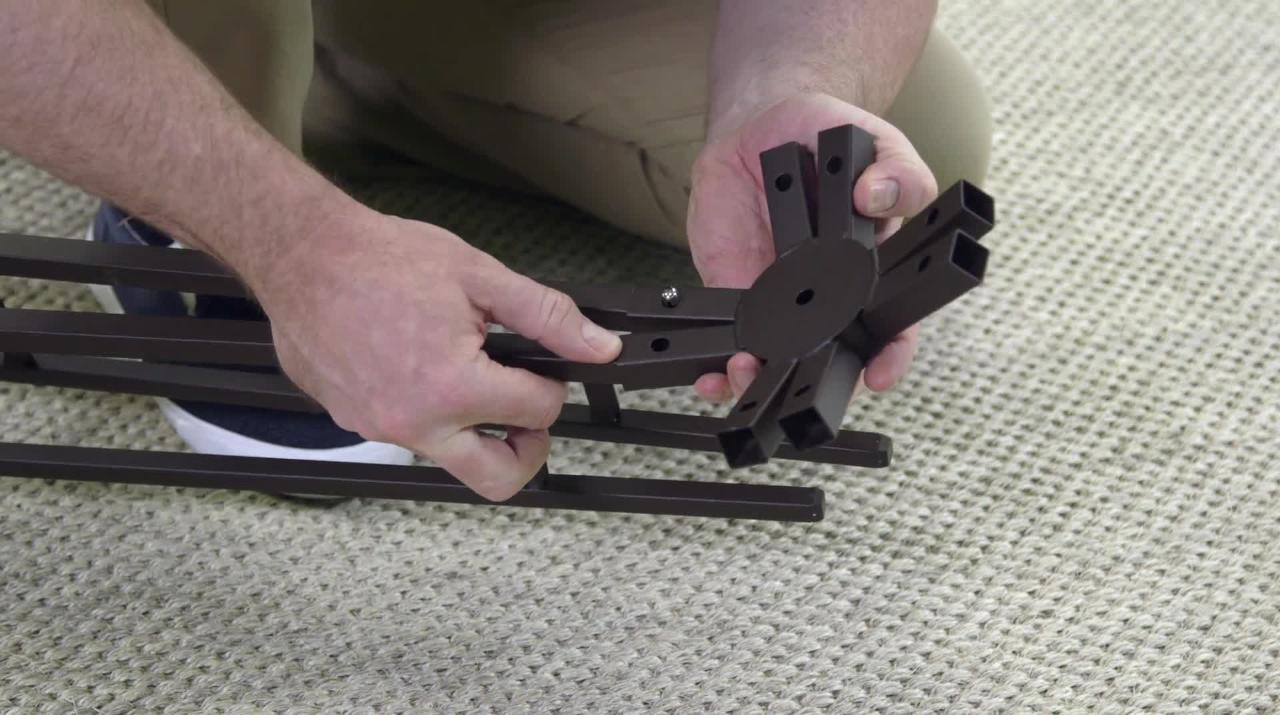 what stores have this gazabo

Imagine yourself relaxing outside in theImagine yourself relaxing outside in the beautiful Summer weather. Sun is shining, drink is in your cup, Wait, what It's too much and soon you're back inside. That is, of course, unless you find yourself in the protective cover of an Outsunny outdoor gazebo. When you own one of our well-designed and feature-packed structures you're free to spend as much time as you want in your own backyard or patio. It's just you, friends, family and some fine times spent enjoying the great outdoors in your own personal oasis.View Full Product Description

The durable polyester roof and the sturdyThe durable polyester roof and the sturdy steel frame are built to make your gazebo rugged and stable. If you want a cozy environment free from mosquitoes and annoying bite, our netted gazebo with mosquito netting can make you enjoy outdoor events. Hang chandelier from the hook located at the top of the screen gazebo roof while dining in the evening. It is recommended that the Canopy and Mosquito Netting be removed during strong winds and stormy conditions. Assembly is required. SPECIFICATION: FRAME: Steel; ROOF: 300D Polyester Fabric; COLOR: Beige; TOP CANOPY DIMENSIONS: 10' x 10'; GAZEBO LEGS FOOTPRINT: 9' x 9'; TOP HEIGHT: 8'11""; EAVES HEIGHT: 6'3""; GAZEBO WEIGHT: 92.59lbs.View Full Product Description

Soak up the summer heat without getting burnedSoak up the summer heat without getting burned with the APEX GARDEN 10 ft. x 12 ft. RosaBella Gazebo. Perfect for backyard barbecues or simply to lounge underneath, this durable Gazebo is suitable for providing shade. Quick and easy set up and installation in any outdoor setting.View Full Product Description