Pay $69.97 after $25 OFF your total qualifying purchase upon opening a new card. 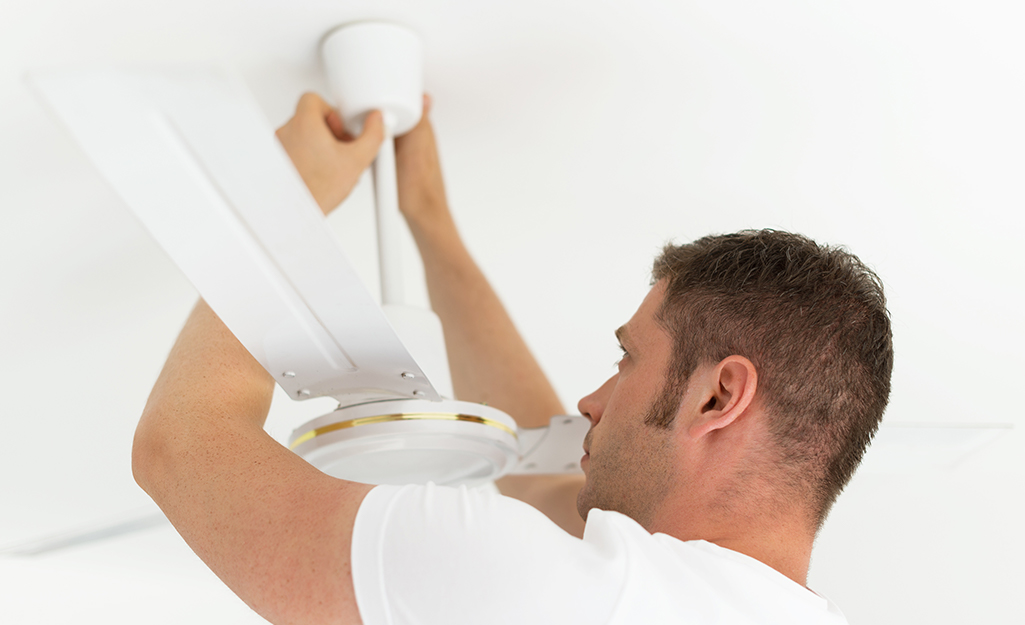 Here are the materials and tools you might need to tackle this project. 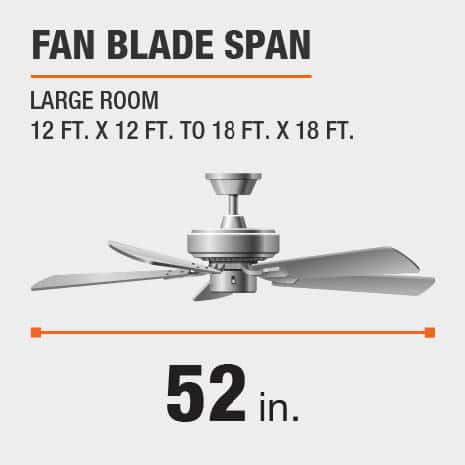 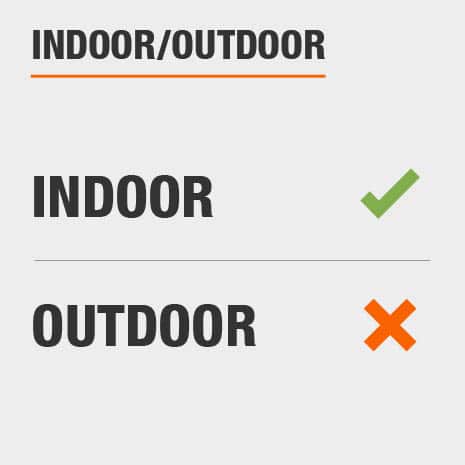 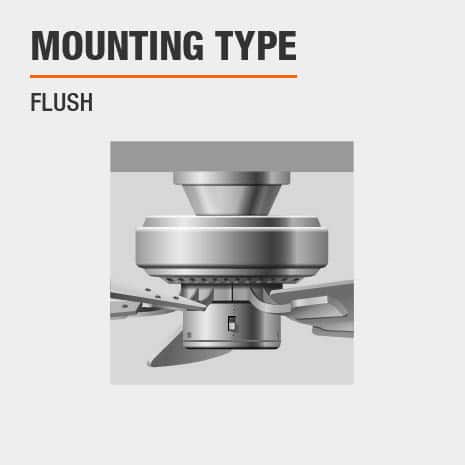 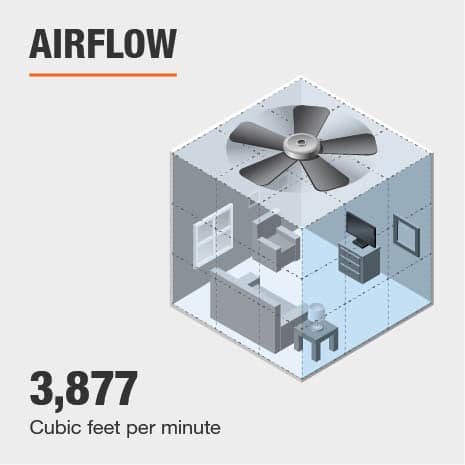 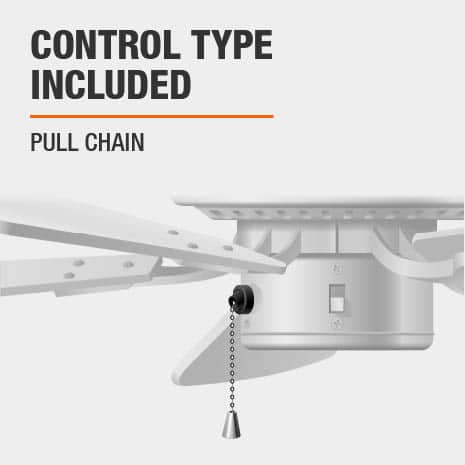 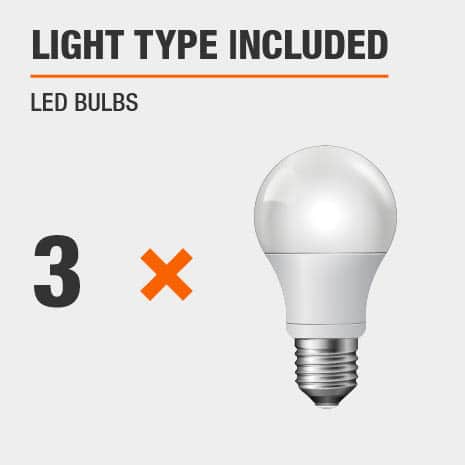 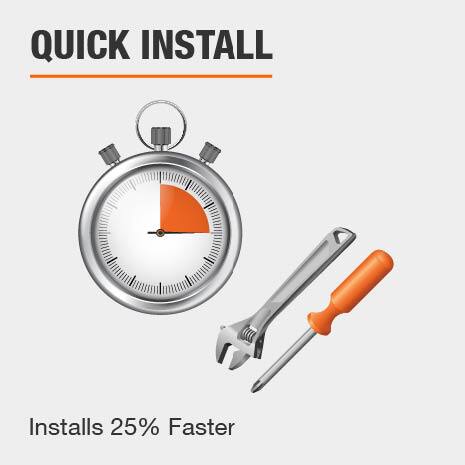 Q:Can this be hooked up to a remote control
by|Nov 1, 2022
2 Answers
Answer This Question

A:  Thank you for your question. Technically, yes, but we do not recommend using a remote control with hugger fans because there is not a dedicated space in the motor housing to hold the remote receiver. We would suggest using wall controls if you do not want to use the pull chains.

A:  This fan comes with its own remote that controls both the light and the fan.  You should note that it is *only* controllable using the remote- no manual pull chains - so if lose/damage the remote, you would need to purchase a new one

Q:What are the dimensions of the ceiling mounting bracket?
by|Sep 22, 2022
1 Answer
Answer This Question

A:  Thank you for your question. The mounting bracket measures 9.72 inches long x 3.93 inches wide.

A:  Thank you for your question. No, in general, hugger style fans are not compatible with any downrods.

Q:Does this model come with a remote?
by|Aug 26, 2022
3 Answers
Answer This Question

A:  Thank you for your question. No, this fan does not include a remote. In general, we do not recommend a remote for this fan because there is not a dedicated space in the mounting bracket or motor housing to hold a remote receiver.

The Hampton Bay Glendale Brushed Nickel CeilingThe Hampton Bay Glendale Brushed Nickel Ceiling Fan adds a touch of transitional style to your home with its three-light kit of frosted glass and brushed-nickel finish. The 5 blades are reversible in mahogany or maple finishes to make it easy to change your decor without needing to replace the entire fan. The motor features 3-speeds of operation with a reversible control, while the bracket set system offers speedy installation and quiet operation with little wobbling. Uses three 9.5-Watt LED bulbs (included).View Full Product Description

Traditional styling and a quiet motor makeTraditional styling and a quiet motor make the hampton bay rockport ceiling fan a great way to add comfort and style to any room. Installation is quick and easy with a slide on mounting bracket, quickinstall blades and the ability to mount on flat or angled ceilings, it's also compatible with extension downrods for high ceilings. In addition, a 3 light kit with 9-Watt LED bulbs is included for energy efficiency. The Rockport fan can be installed with or without the included light kit (cap included).View Full Product Description