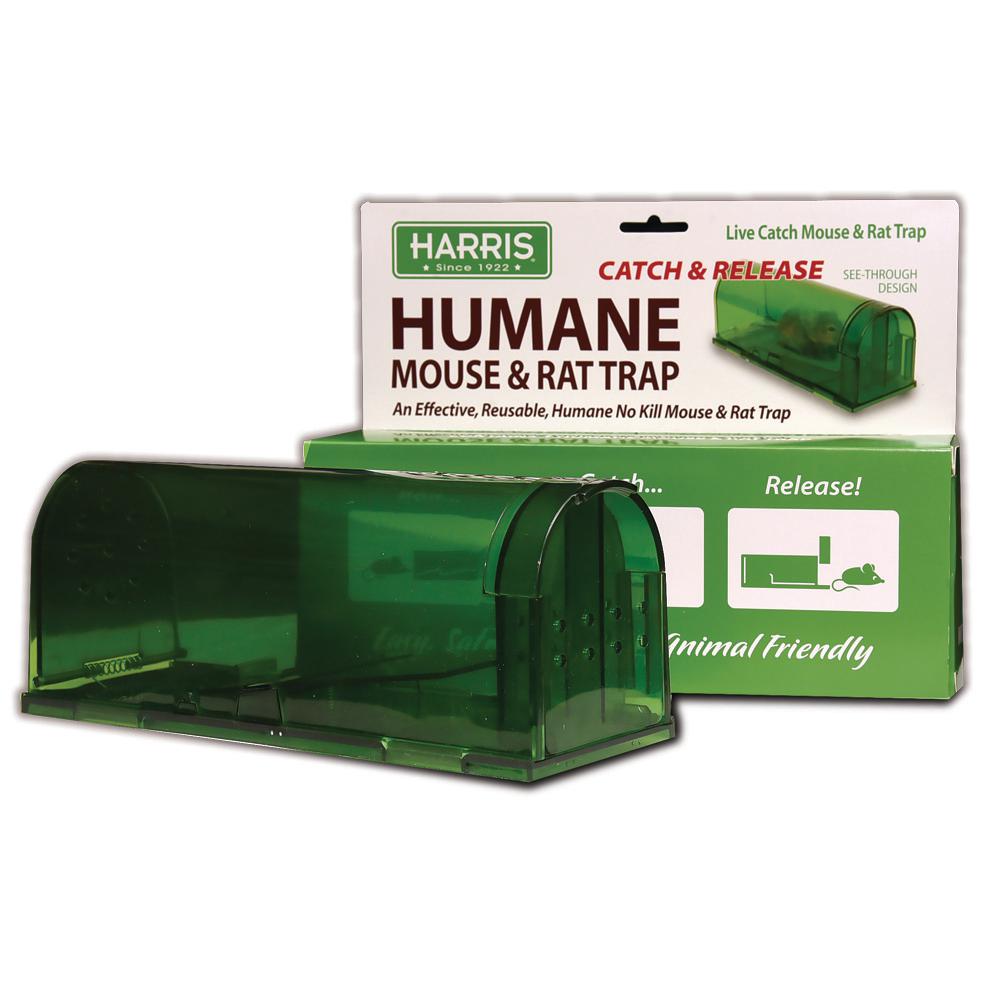 The Catch and Release Humane Mouse Trap is an effective, reusable, no kill trap that is ideal for animal lovers. Its safe around children and pets and requires no clean up. It's easy, safe and sanitary to use, just Bait, Catch and Release.

The Catch and Release Humane Mouse Trap is an effective, reusable, no kill trap that is ideal for animal lovers. Its safe around children and pets and requires no clean up. It's easy, safe and sanitary to use, just Bait, Catch and Release.

Could it catch a rat? We've had them get under the house, would like to catch them in the yard fi...

I would say maybe not a RAT. But a mouse or mice. I needs to be small enough to all the trap to close behind it.

Would this trap be large enough for a 13 band ground squirrel ? If the tail doesn’t go in, would it be able to get out?

No, this box is too small for any animal larger than a regular size mouse

Can this trap be used for. gophers?

Works Great! The best mouse trap I've ever had.

Is this trap big enough for a chipmunk?

Probably not. This is too small for a regular size chipmunk.

Does this type model come in a larger size for squirrels? I have tried the wire cage with trip wi...

I haven't seen any advertised. Havahart sells one which works and I've caught squirrels in it. They are galvanized steel and sell for about $20+.

Does it hurt mouse tail if it get caught on trap door?

Thank you for contacting P.F. Harris. Not likely. Thank you. P.F. Harris

Will it catch a dwarf hamster

Definitively is a very friendl

does it also work for rats

Does it catch more than one mouse at a time? Thanks

No. Only one mouse can fit inside at a time before the trap-door is triggered to shut securely by the spring mechanism. 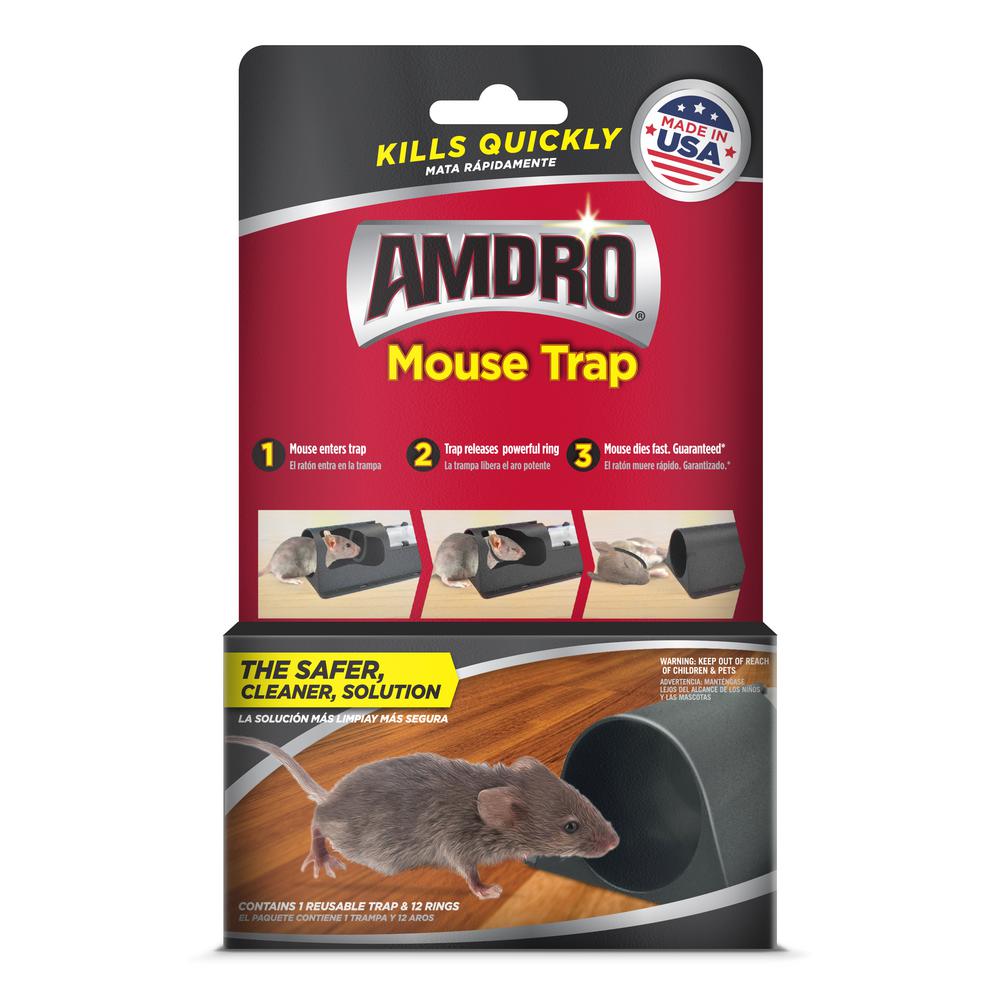 AMDRO Mouse Trap is an innovative productAMDRO Mouse Trap is an innovative product that has significant benefits over other devices. Attracted by lure, the rodent enters the trap thus releasing a powerful rubber latex ring onto the neck/chest area. The rodent is expelled from the trap being crushed by the ring and dies quickly next to it. The AMDRO reusable trap is safer to use, giving a lifetime of rodent free living. (Also available: AMDRO Rat Trap).Product Details 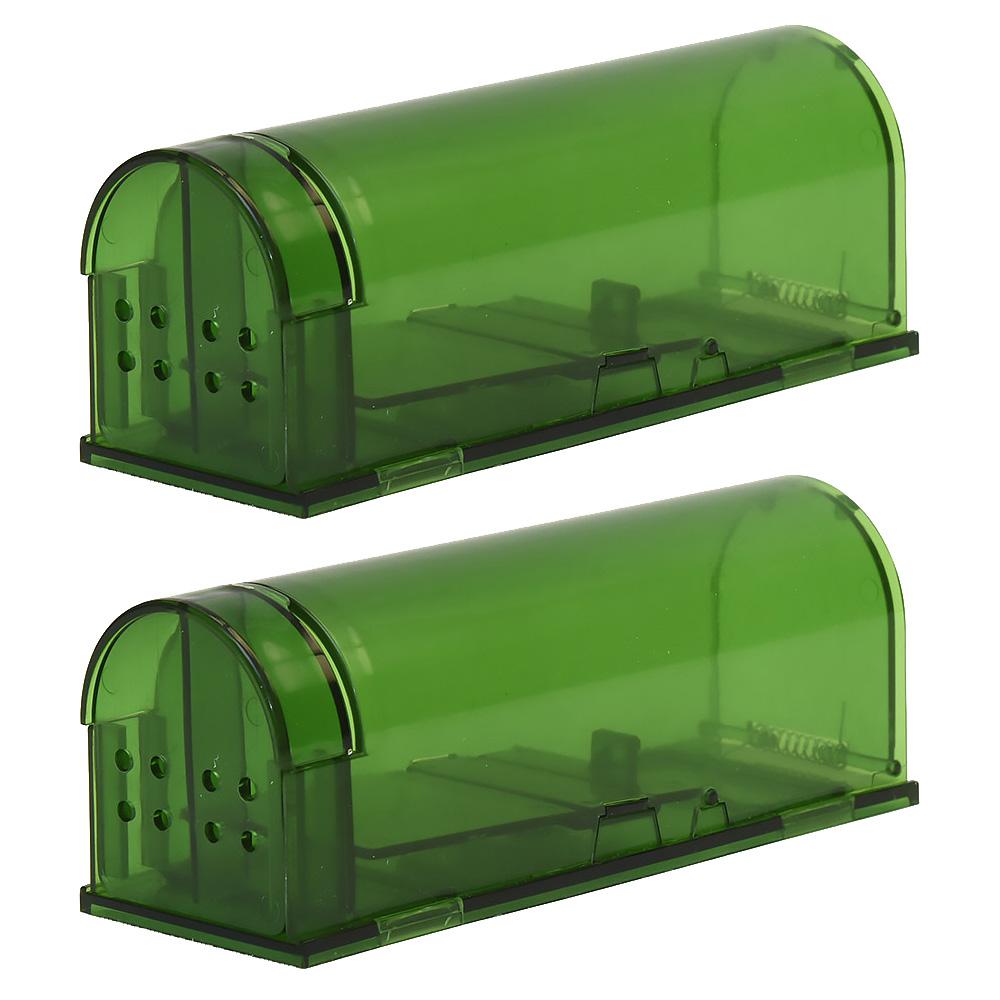 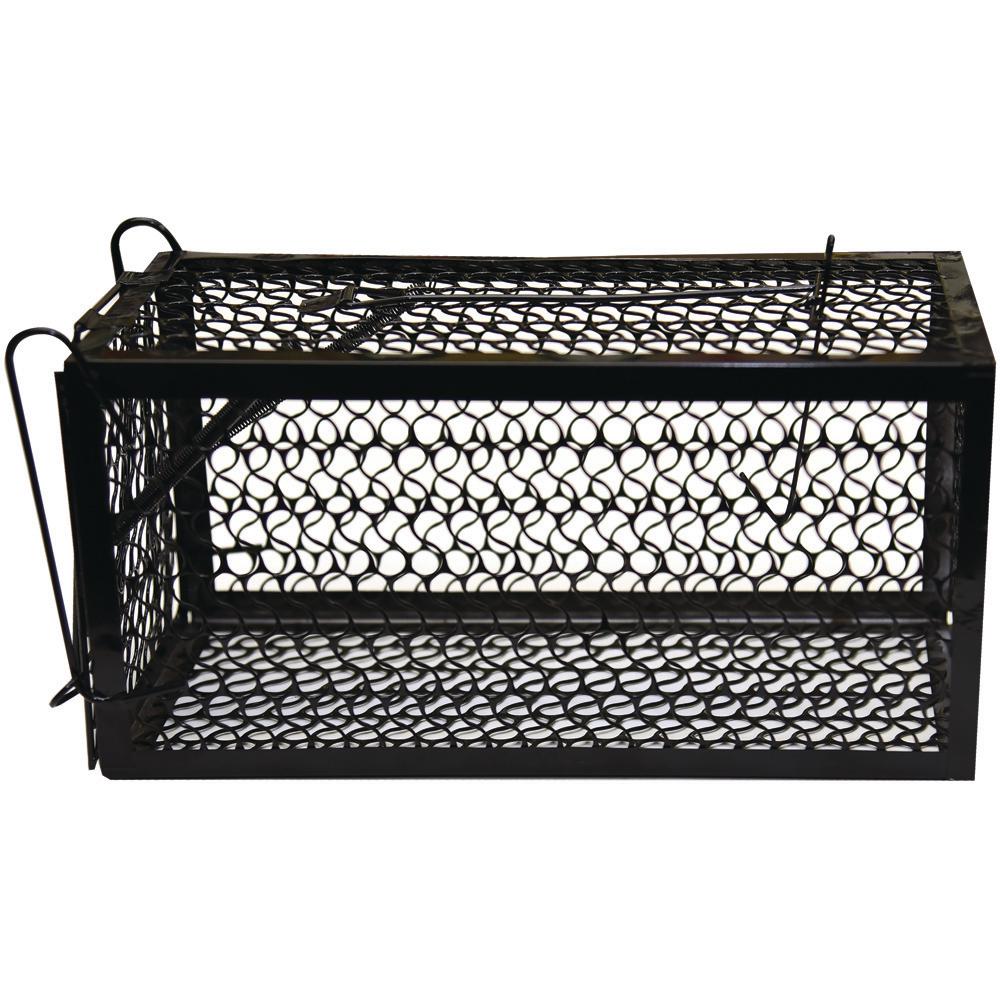 Harris Catch and Release Humane SquirrelHarris Catch and Release Humane Squirrel and Rodent Cage Trap is great for catching small squirrels, chipmunks, rats, mice and other rodents. It is easy to use, simply raise the door and attach the lever to the trigger bar to set. The trap is safe for animals, can be re-baited and is reusable for multiple treatments. The thick durable metal prevents animals from chewing their way out.Product Details 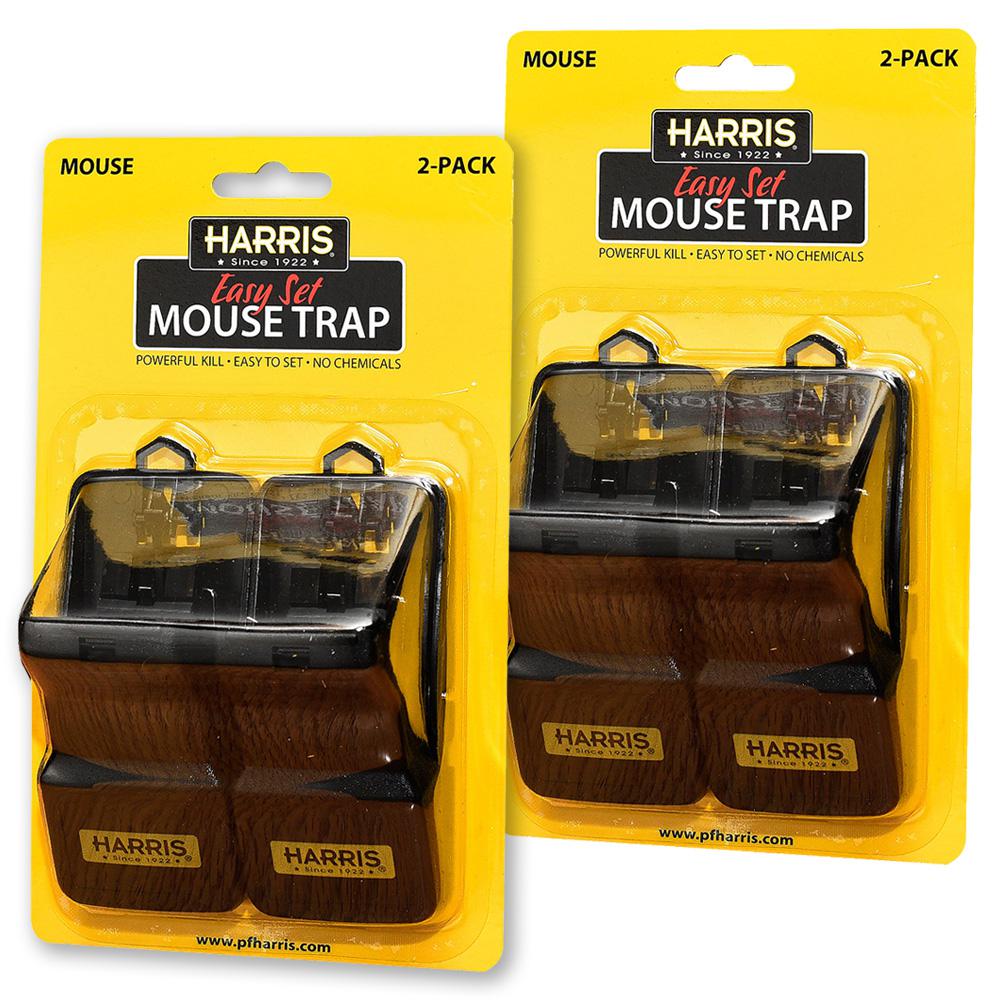