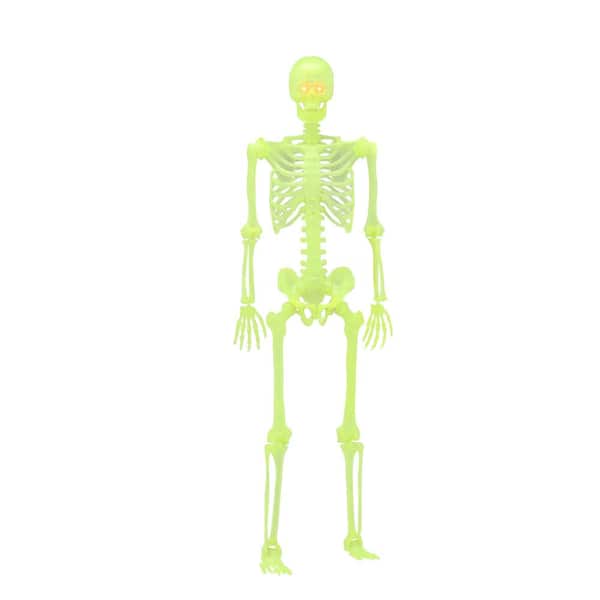 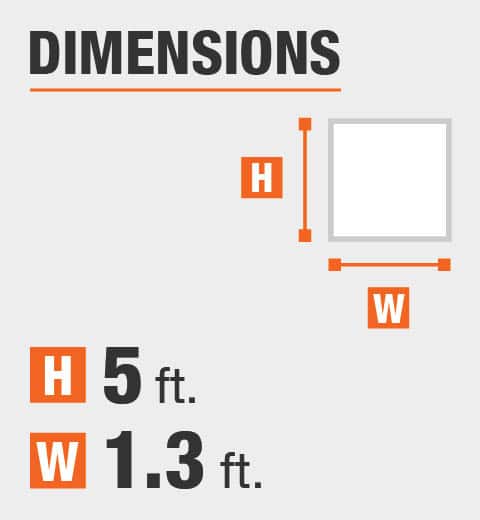 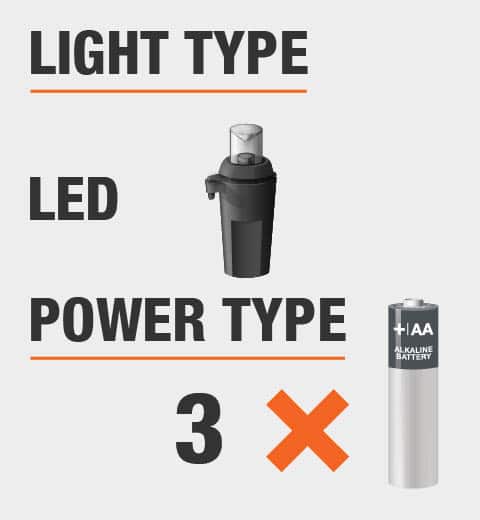 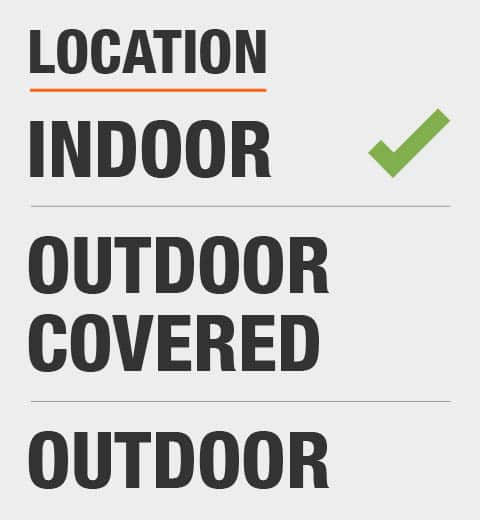 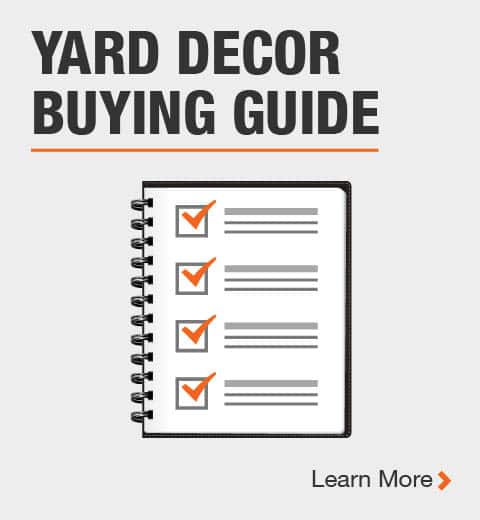 Easy to maneuver and position, this 60 in. glow in the dark skeleton is a welcomed addition to your Halloween decor. Includes red LED eyes.