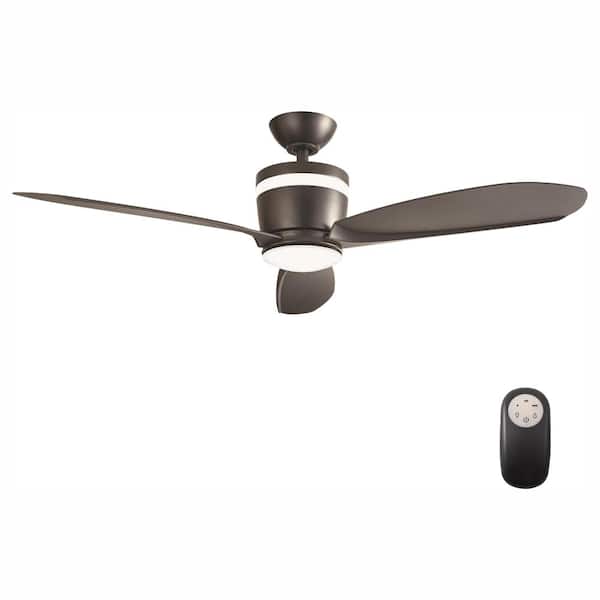 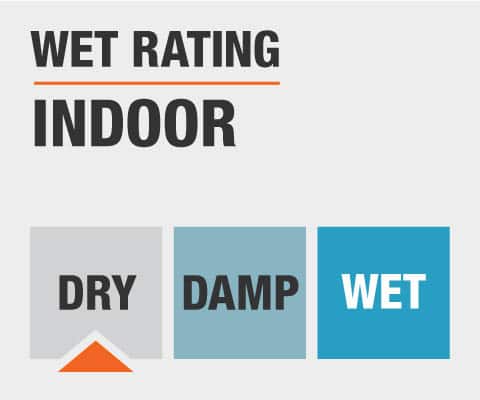 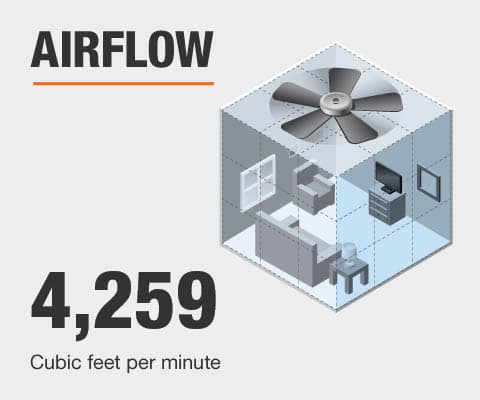 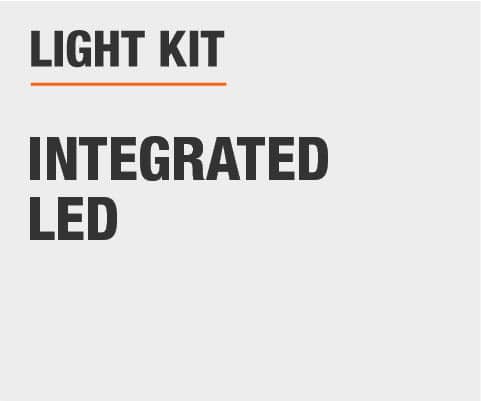 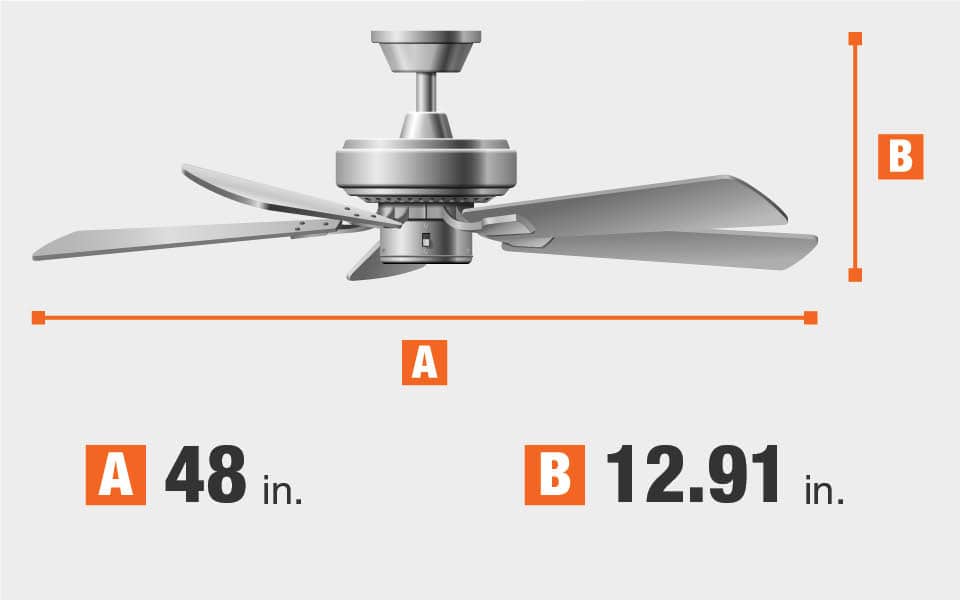 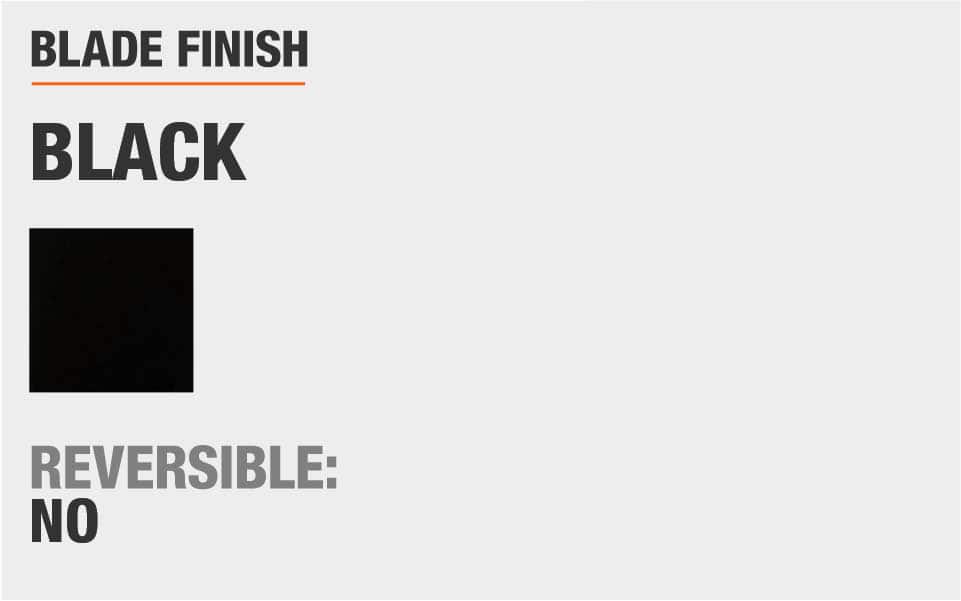 The 48 in. Federigo Matte Black ceiling fan provides a fantastic energy efficient fan and light combination. This three-speed fan includes LED-light sources for the down-light and a side/uplight. It includes a remote to control the fan and light functions. With a matte black finish and reversible motor, this fan is suitable for winter and summer use.

As a part of the SIMPLEconnect Wi-Fi Collection,As a part of the SIMPLEconnect Wi-Fi Collection, the Moxie smart home ceiling fan integrates with home automation devices including Amazon Alexa, Apple HomeKit, and the Google Assistant so you can control your ceiling fan and light with voice commands or the tap of a button. The included handheld remote is pre-paired with the pre-installed remote receiver, making installation easier. Featuring our exclusive SureSpeed Guarantee, this high-velocity fan delivers airflow optimized for ultimate high-speed cooling.View Full Product Description