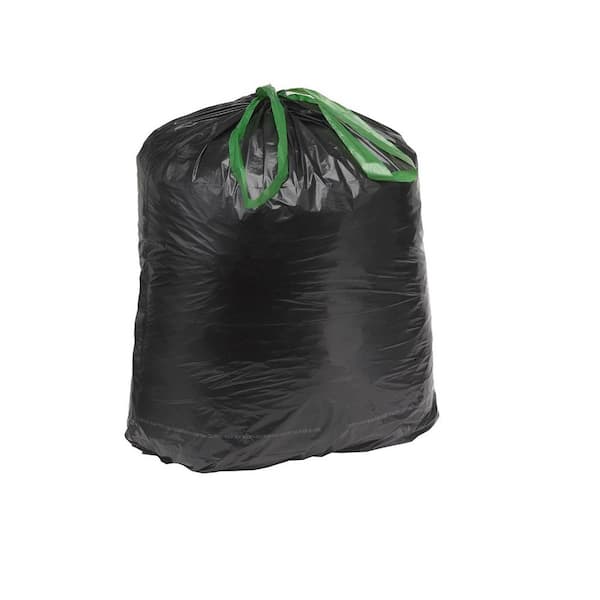 At Neat we bring you a tough trash bag that's better for the environment. Our bags are made with the advanced tech of Harmonyx 3-ply 50% recycled film - for strong bags that hold a lot, minus the leaks. Using Neat bags reduces landfill waste, without compromising on quality. It's just smarter. Neat is a woman-owned company with factories in New York and Texas, bringing growth and opportunity to our local communities.

These bags pack a powerful punch. They areThese bags pack a powerful punch. They are made with superior clear. Designed with you in mind, these trash can liners are 0.7 mil Thick and durable. Forget about ripped trash bags, these bags can hold up to nearly anything. Buy the brand you can trust with quality you can count on. PlasticMill. 1 in a mil.View Full Product Description