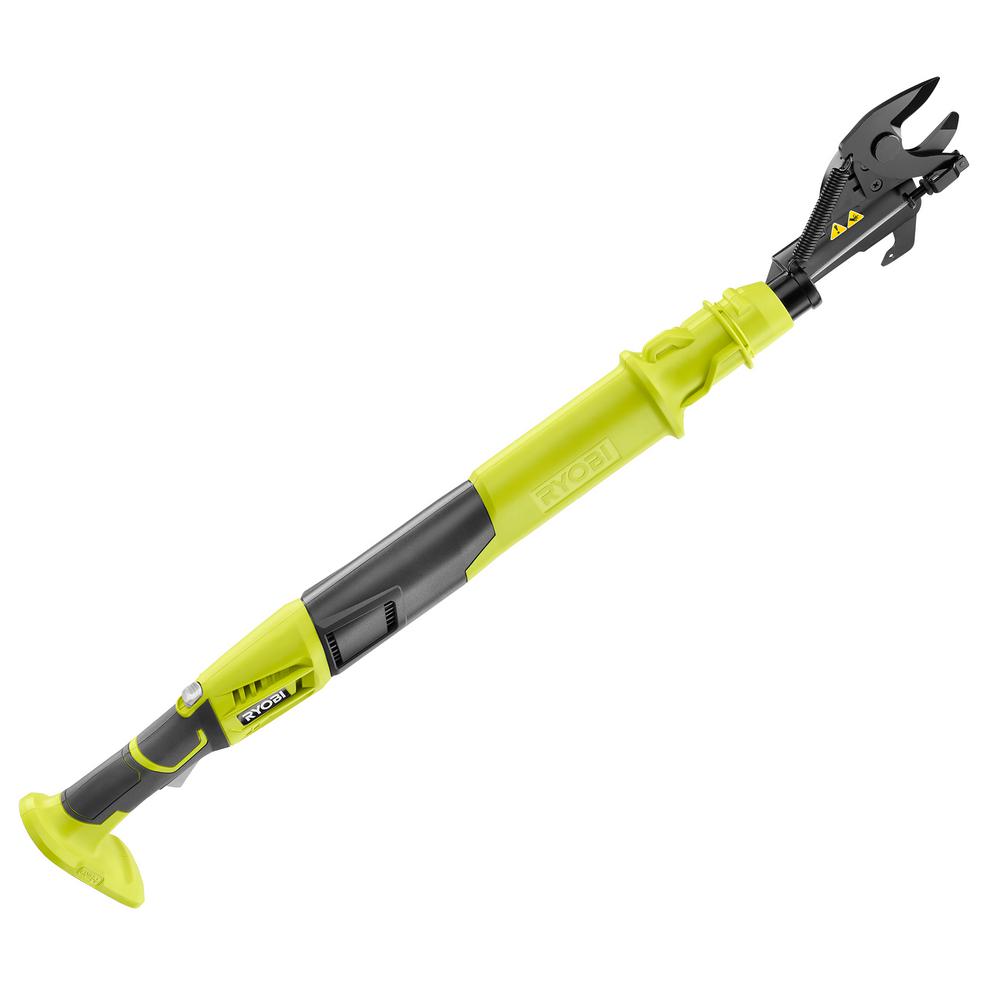 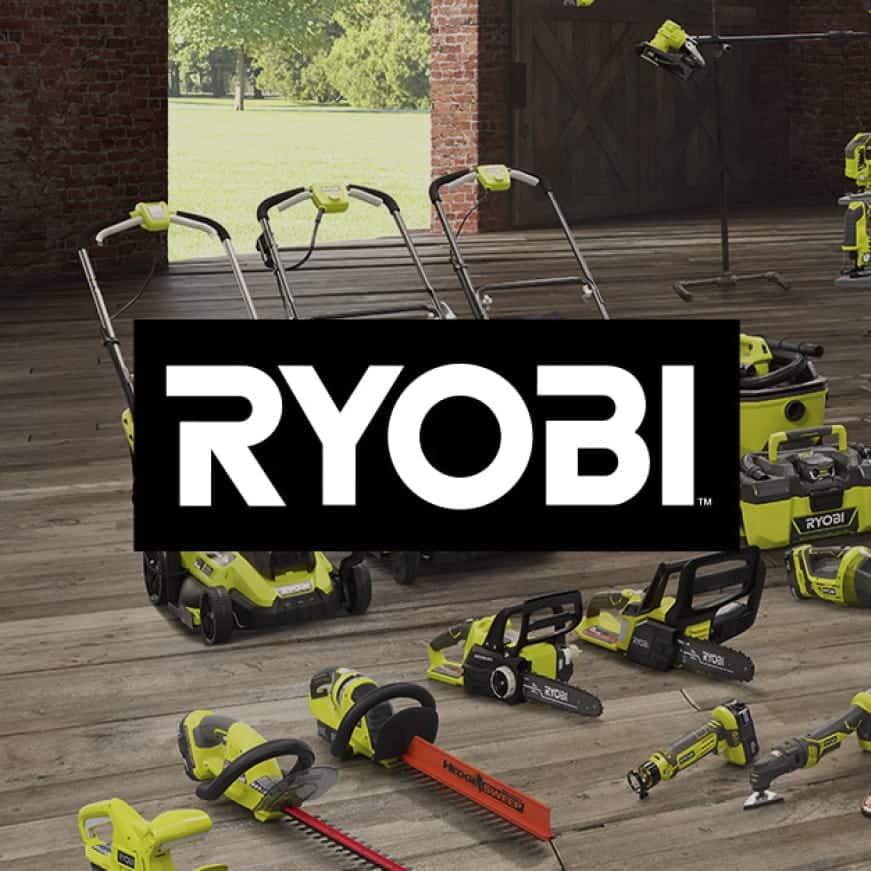 RYOBI gives you the ultimate in cordless versatility, selection, and innovation to get the job done. No matter your interests or skill level, RYOBI can power it 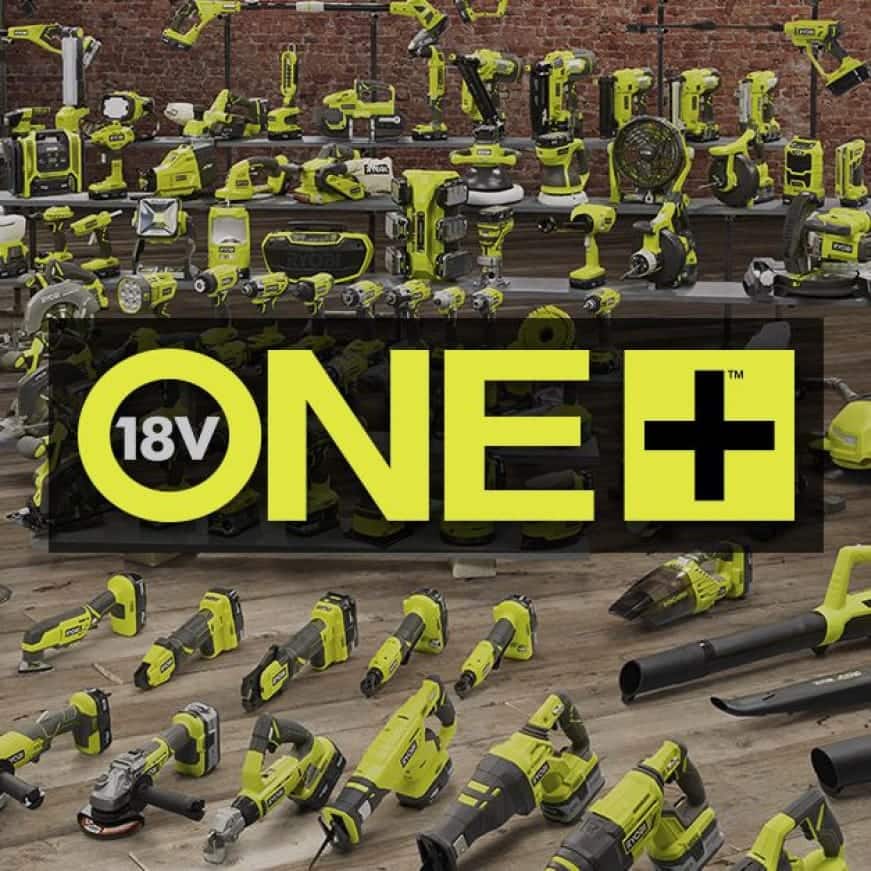 The RYOBI 18V ONE+ cordless platform provides over 175 innovative tools that are 100% compatible: any 18V ONE+ tool works with any 18V ONE+ battery 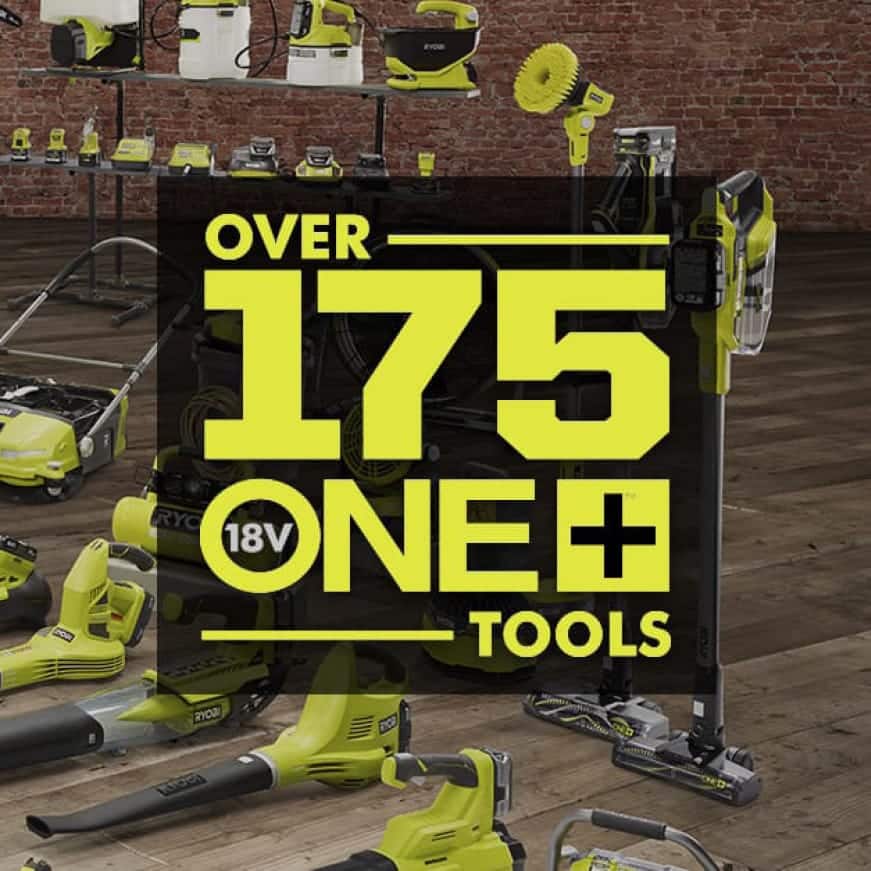 With over 175 tools in the 18V ONE+ system, RYOBI provides a cordless, innovative solution from DIY to the jobsite and everything in between 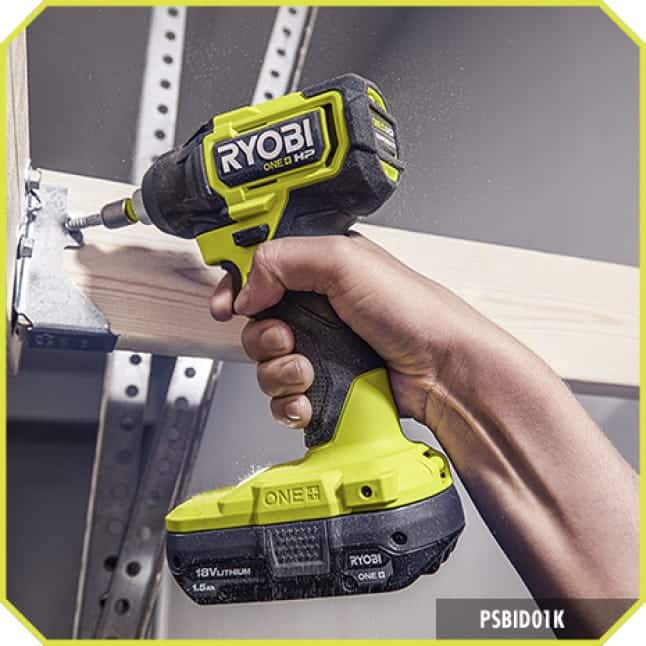 Whether it’s a weekend DIY project or a full remodeling job, RYOBI has the cordless tools to get the job done 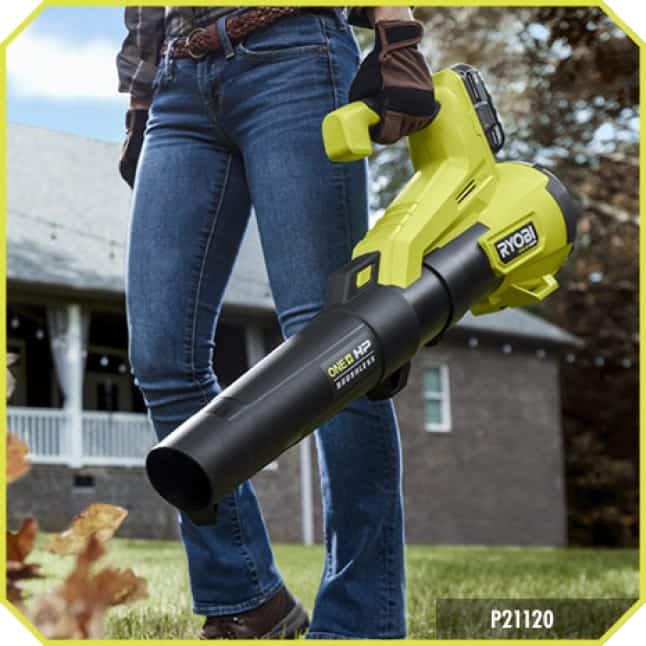 From trimming and edging, to mowing and clearing, knock out yardwork with the cordless battery platform that does it all 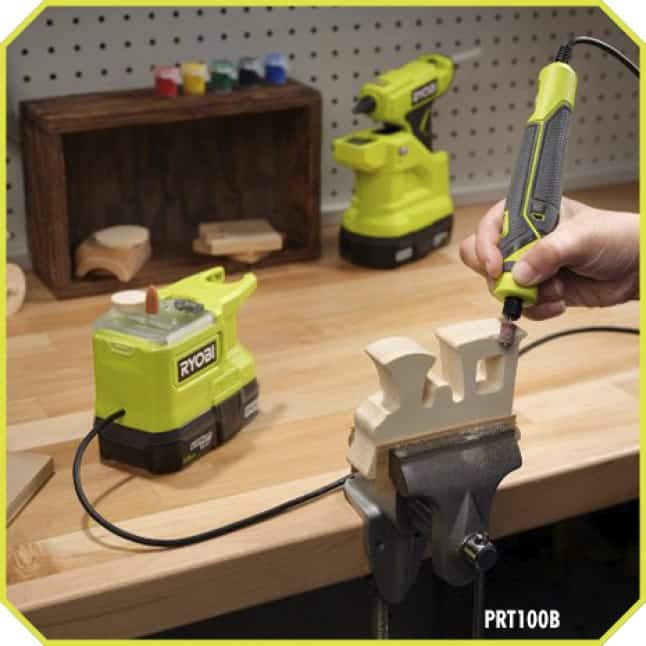 From simple crafts to advanced maker projects, RYOBI’s ever expanding line of hobby tools are made to make 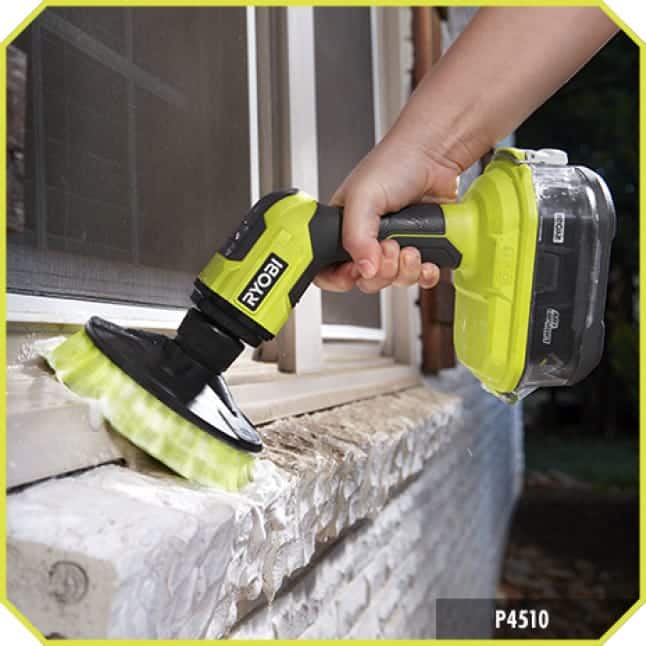 RYOBI has a comprehensive lineup of lifestyle tools including audio equipment, lights, fans, vacuums, scrubbers, and much more 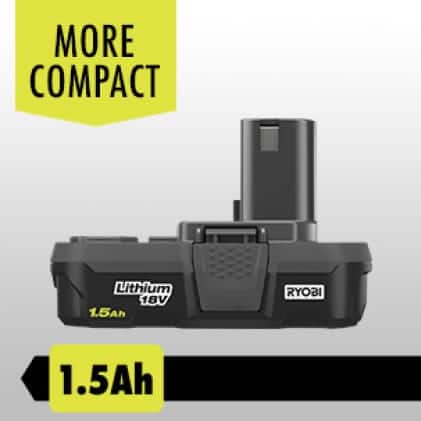 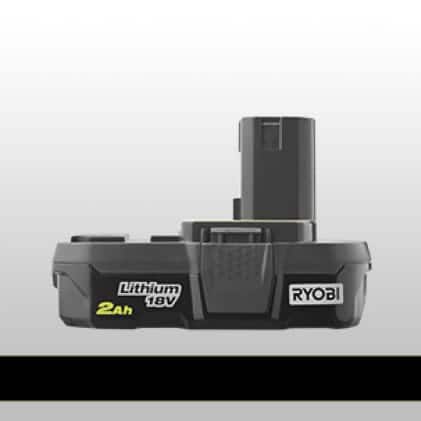 The 18V ONE+ 1.5Ah and 2.0Ah Lithium-Ion batteries reduce user fatigue with their compact, lightweight design 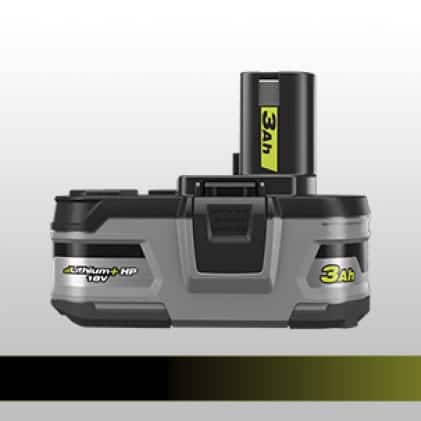 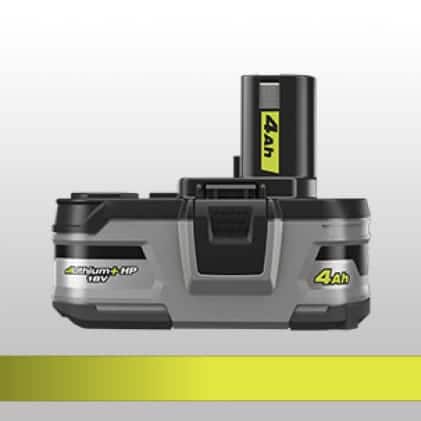 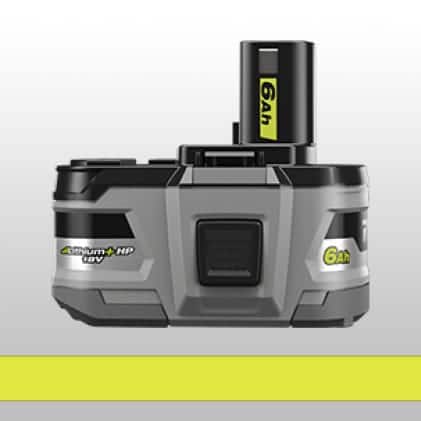 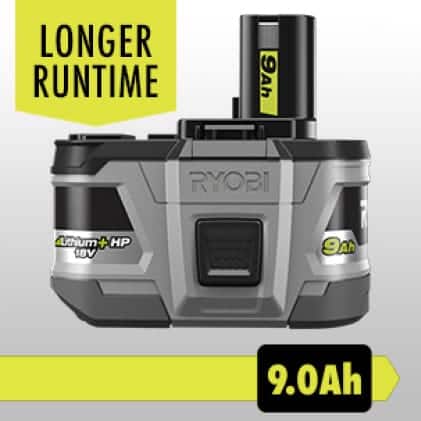 The RYOBI 18V ONE+ Cordless Lopper is the perfect tool for trimming branches with ease. This battery-operated tool eliminates the hassle and fatigue of a manual pruner. Simply pull the trigger and let the tool do the work for you. The RYOBI 18V ONE+ Lopper delivers cuts up to 1-1/4 in., perfect for pruning and limbing trees and bushes. Using bypass cutting action, this lopper gives you the ability to make the most precise cuts. After making the cut, use the branch hook to easily remove the branch from the tree. This lopper is compatible with the RYOBI 18V ONE+ system of tools, batteries and chargers. The RYOBI 18V ONE+ Cordless Lopper is backed by a 3-year warranty. Battery and charger not included.

5
Filter by:
Showing 1-10 of 214 reviews
Aug 13, 2021
Quiet, efficient, well made
Great effort-saving tool, simple, well made, excellent battery life. I'm concerned about the lack of blade availability. A design change I would like to see is adding a pivot and pin lock so you could pivot the blade 90 degrees. I use it to cut off suckers around trees and I have to get down on my knees and lay the tool on the ground to flush cut.
by Cadking

High branches are within reach with the ChainHigh branches are within reach with the Chain Drive Extendable Pole Saw and Pruner, which includes 2 different cutting options and extends up to 16 ft. Chain-drive gearing gives you up to 3 times more cutting power and an oval-shaped, lightweight yet strong pole reduces flex. A unique double Locking system ensures the pole stays extended for superior control.See Full Product Description

Keep trees and shrubbery neatly trimmed withKeep trees and shrubbery neatly trimmed with this heavy-duty aluminum Barnel USA B88T Telescoping Lopper. It extends up to 8 ft. and retracts down to 6 ft. with the push of a single button. Cushioned handles provide additional leverage and a confident, comfortable grip. The by-pass cutting blades have a non-stick coating for smooth operation. A center self-oiling bolt keeps this aluminum bypass lopper continuously lubricated. An adjustable shoulder strap is also included for optimum weight distribution, added comfort and ease of operation.See Full Product Description

ONE+ 18V Cordless Battery Lopper with 2.0 Ah Battery and Charger