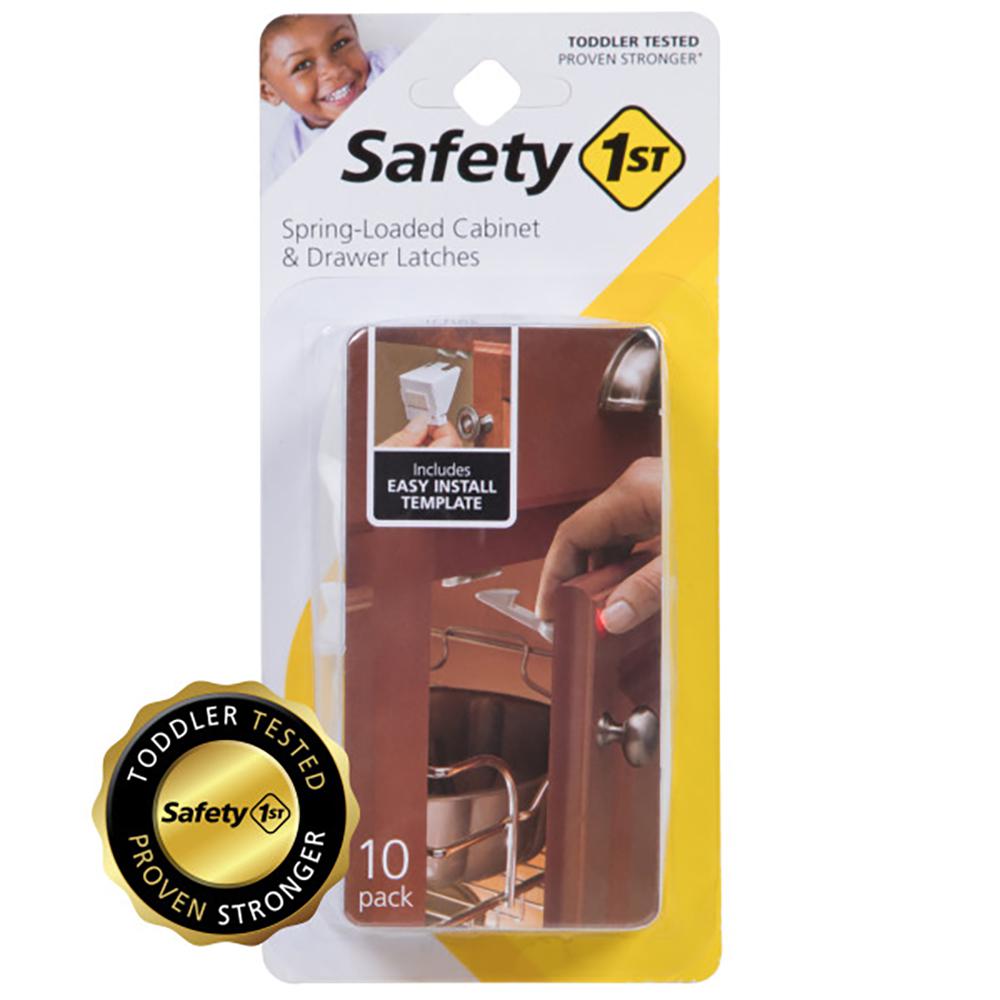 The Spring 'n Release Latches are Spring Loaded for easy use and feature a wide easy grip surface for quick parent access. They are simple to install and easy to use. Keeps children out of areas that are off-limits.