Ready to find the control valves you need in your local store? Use The Home Depot app to locate products and check inventory. We'll take you to the exact aisle and bay. 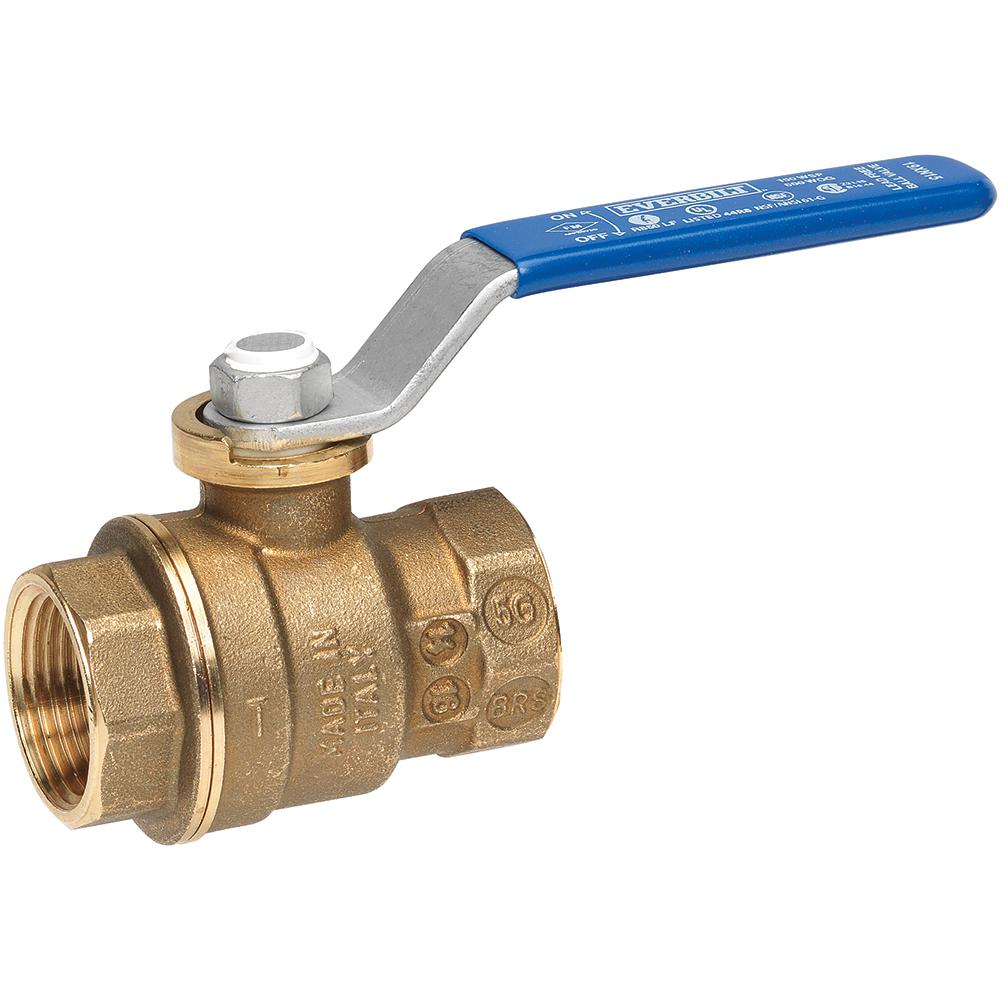 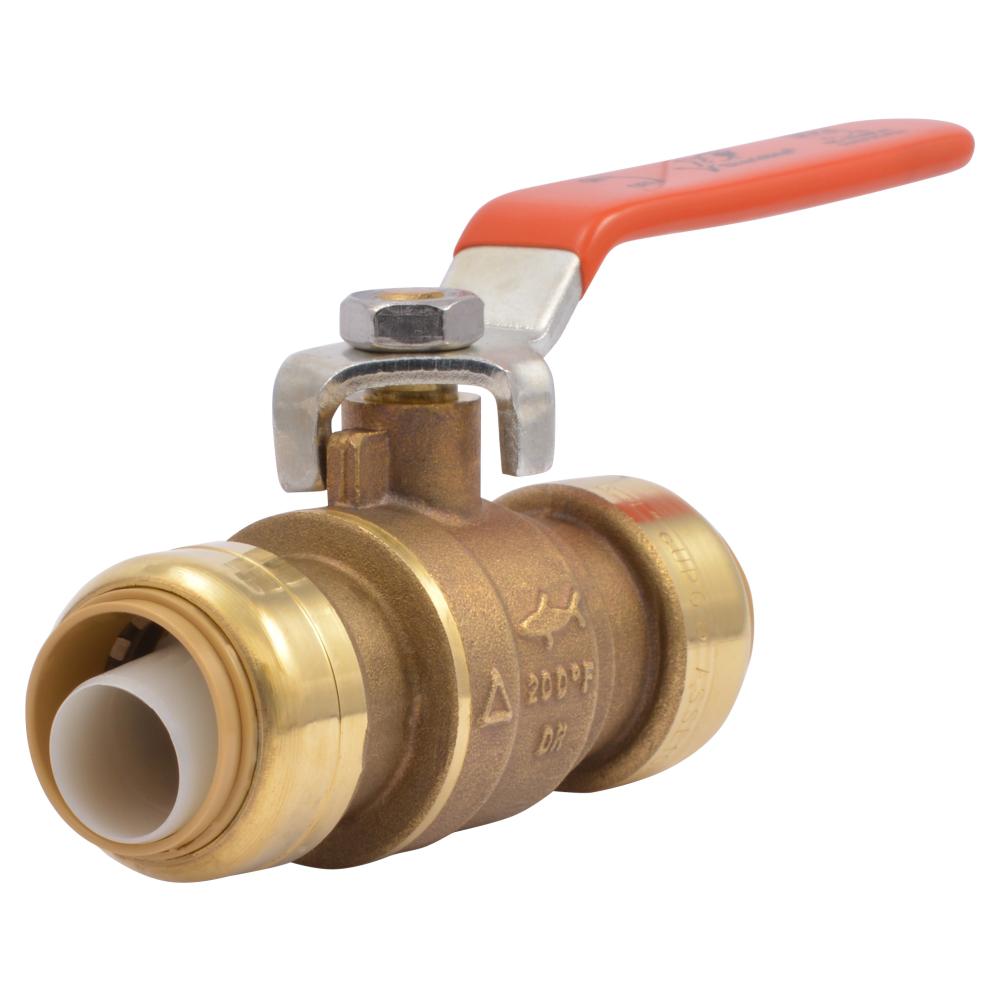 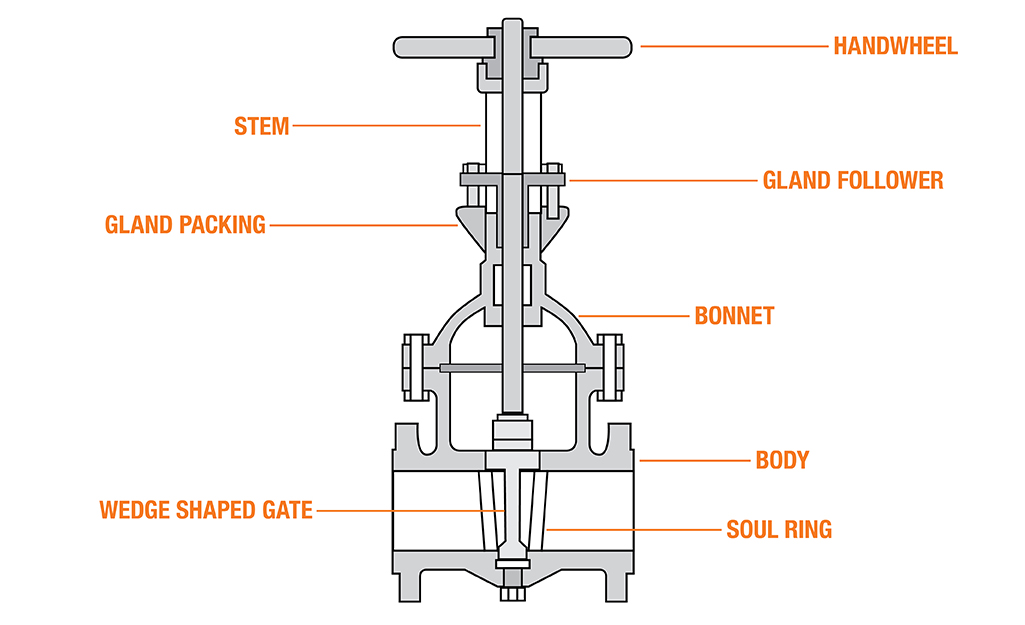 Gate valves, also called sluice valves, are more likely to be found in older houses. Their mechanism usually involves a round knob that, when turned, lowers or raises an internal gate or wedge to control the water flow rate. The familiar outdoor spigot for a garden hose offers an example of a gate valve.

Gate valves allow customers to control the rate of the flow of water, such as slow trickles as opposed to the full flow, but do not provide an immediate stop. 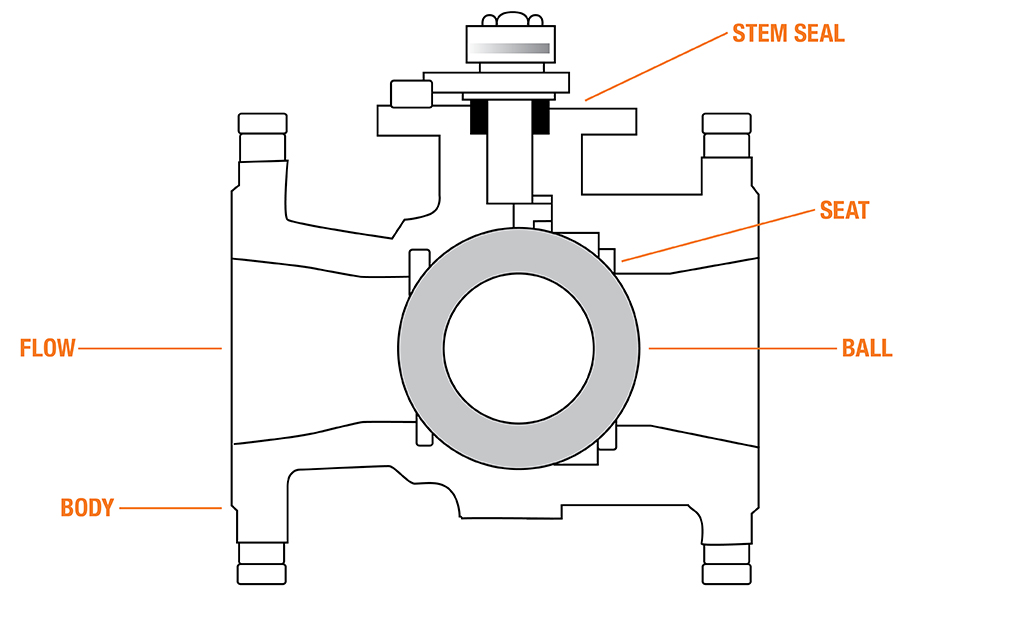 Ball valves, also called shut-off valves, tend to be increasingly found in newer homes. Ball valves use a handle to control the placement of a hollow, perforated sphere in the mechanism. When the handle is turned, the hole immediately opens or closes the water flow.

You can tell by the handle placement whether the ball valve is opened or closed: when open, the handle lies flat, in alignment with the flow, and when closed, the handle is perpendicular to the flow. 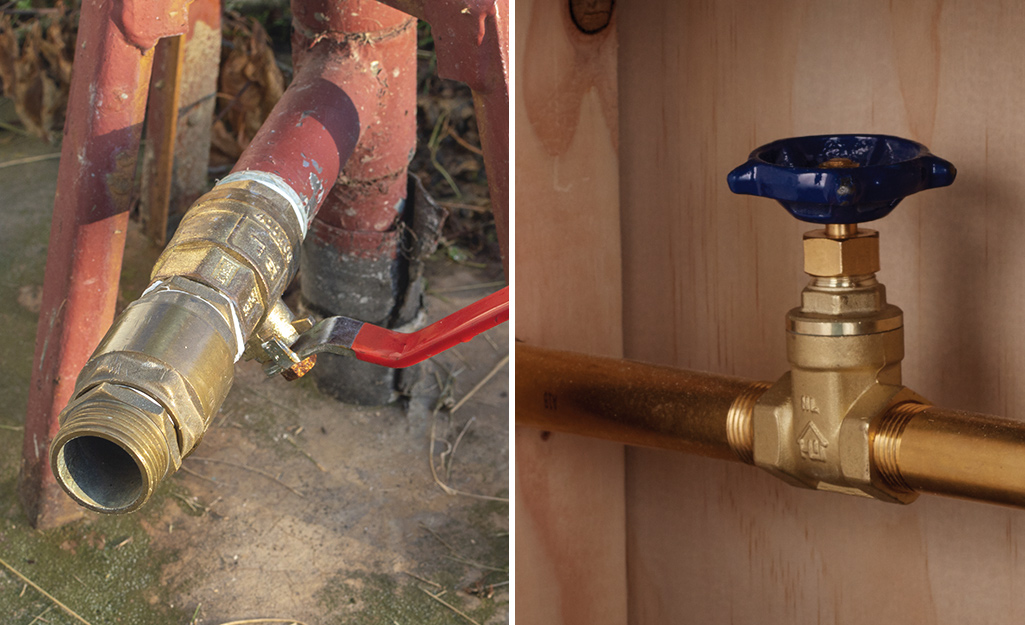 Gate valves tend to be less expensive than ball valves, but are more susceptible to corrosion. Over time, the internal stem that connects the knob to the gate becomes increasingly likely to fail. They are often used with larger pipe diameters of two inches and up.

Ball valves are more effective at forming a tight seal and have more reliability and longevity than gate valves, but tend to be more expensive. They are often used for shutoff and control applications.

Because ball valves can open and close immediately, they are more likely than gate valves to cause water hammer. When a valve is quickly closed on water moving at high pressure through pipes, it can cause shock waves through the plumbing that create a hammering sound. Under high enough pressure, water hammer can cause a pipe to weaken and break. For that reason, users are advised to turn the ball valve lever slowly to avoid water hammer.

Some areas require the use of gate valves placed before and after the water meter in certain systems.

Choosing between the different types of valves for your plumbing or gas system can mean weighing options such as cost, reliability and technical differences. Ball valves and gate valves provide similar functions while offering different levels of control.

Need help identifying a ball valve or gate valve? Find products fast with image search in The Home Depot app. Snap a picture of an item you like and we'll show you similar products. 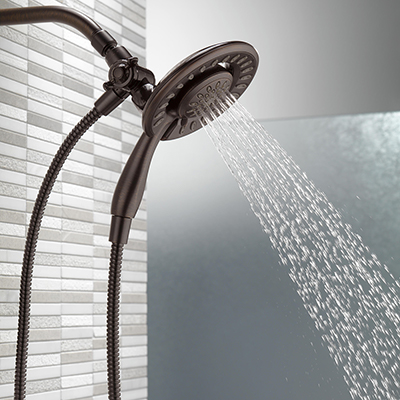 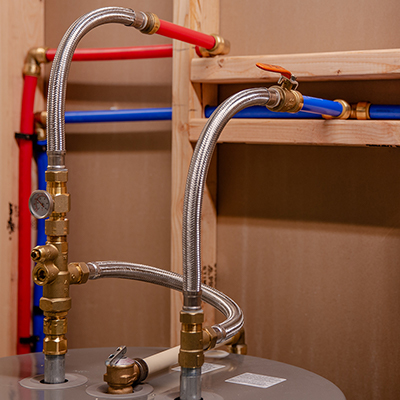 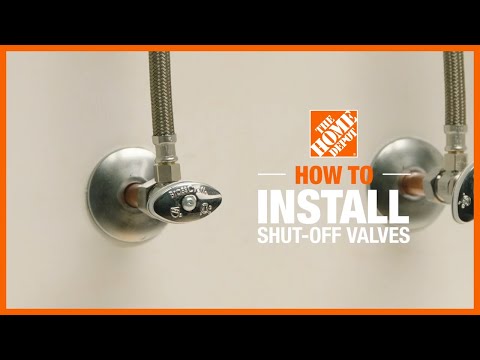 How to Install Shut-Off Valves 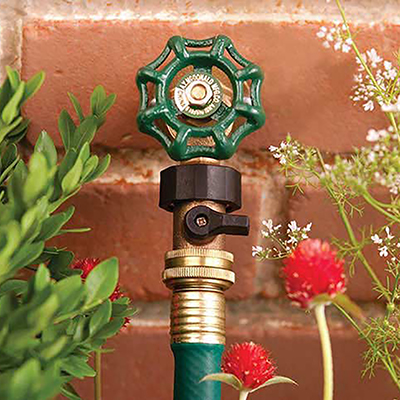