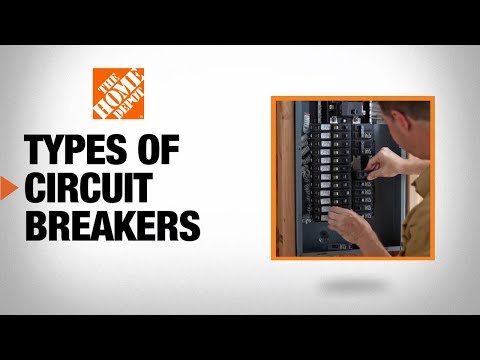 The circuit breaker is an essential safety device in your home. It is a switch that monitors the electrical current and automatically interrupts electrical flow in a circuit in case of an overload or short.

This guide walks you through different types of circuit breakers to help you choose which is best for your home’s electrical needs. 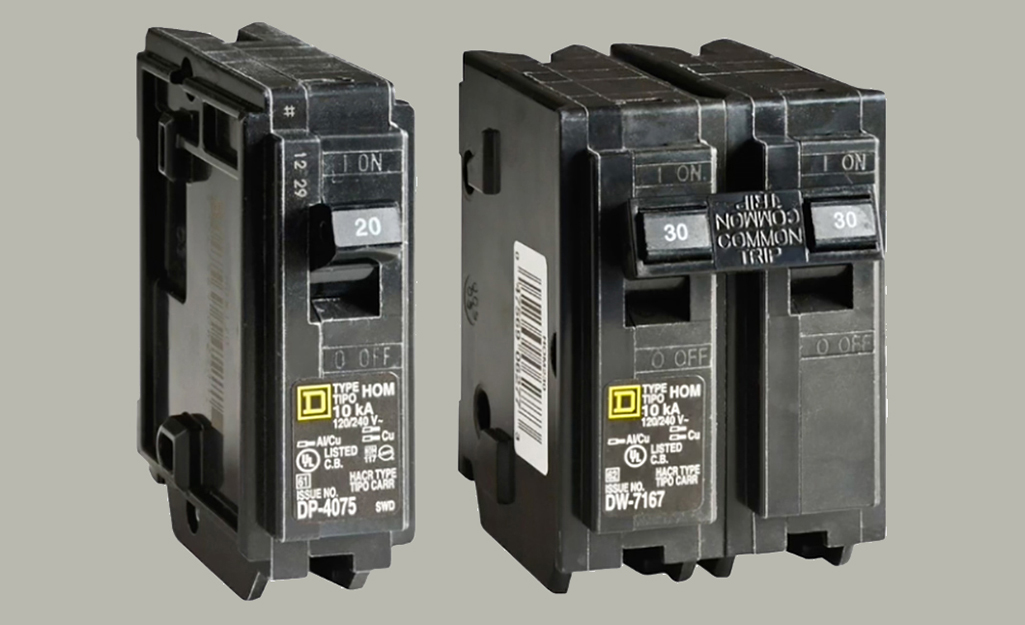 The three main types of circuit breakers are standard, GFCI and AFCI. Some models have dual functionality. Each handles different amp capacities and operates in different locations in the home.

In the event of an overload or short circuit — caused when a hot wire touches a neutral wire, ground wire or another hot wire — the breaker will interrupt the current to prevent wires from overheating, diminishing the risk of electrical fires. Standard circuit breakers are either single- or double-pole. 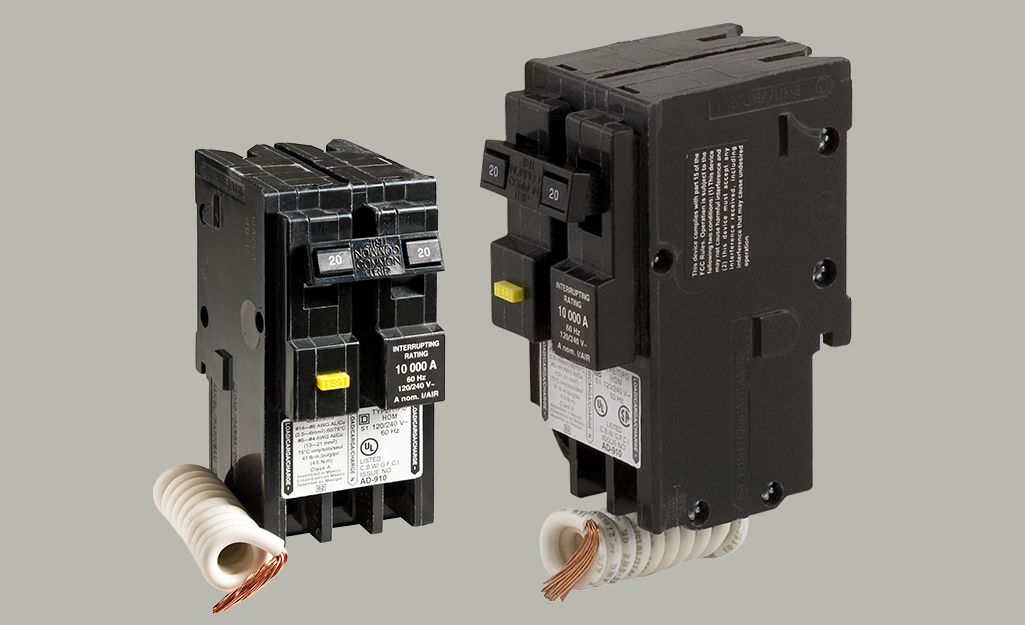 Ground fault circuit interrupter (GFCI) circuit breakers cut power to the entire circuit. They are tripped by an overload of current, a short circuit or a line-to-ground fault. This can occur when an unwanted path forms between an electrical current and a grounded element.

GFCI circuit breakers can be a good choice when a circuit and everything connected to it require ground-fault protection. They are required in all 125-volt, single-phase, 15- and 20-ampere receptacles in locations such as finished basements, hallways and closets, kitchens, laundry areas and bedrooms.

It is not necessary to have GFCI receptacles on a circuit that is protected by a GFCI circuit breaker. 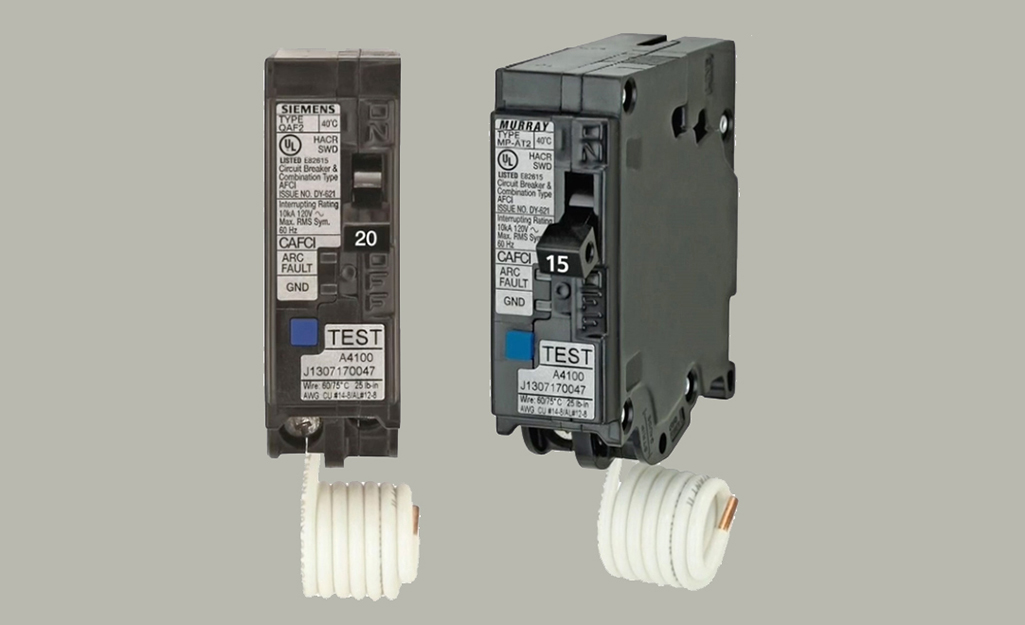 Arc fault circuit interrupter (AFCI) circuit breakers protect against an unintentional electrical discharge in an electrical cord or wiring that could cause a fire. Once the breaker senses the electrical jump and abnormal path, it instantly disconnects the damaged circuit before the arc builds enough heat to catch fire.

Arcs generally occur due to worn or damaged electrical cords and wiring. Regular circuit breakers don’t always trip in these instances because standard breakers are designed to respond to a sustained amount of heat, not a quick surge.

When having a circuit breaker installed, check the latest National Electrical Code, section 210.12 (A) as requirements in most areas call for AFCI breakers in all rooms of the house under the 2017 code update. National building codes require AFCI breakers be used instead of standard breakers in new homes. 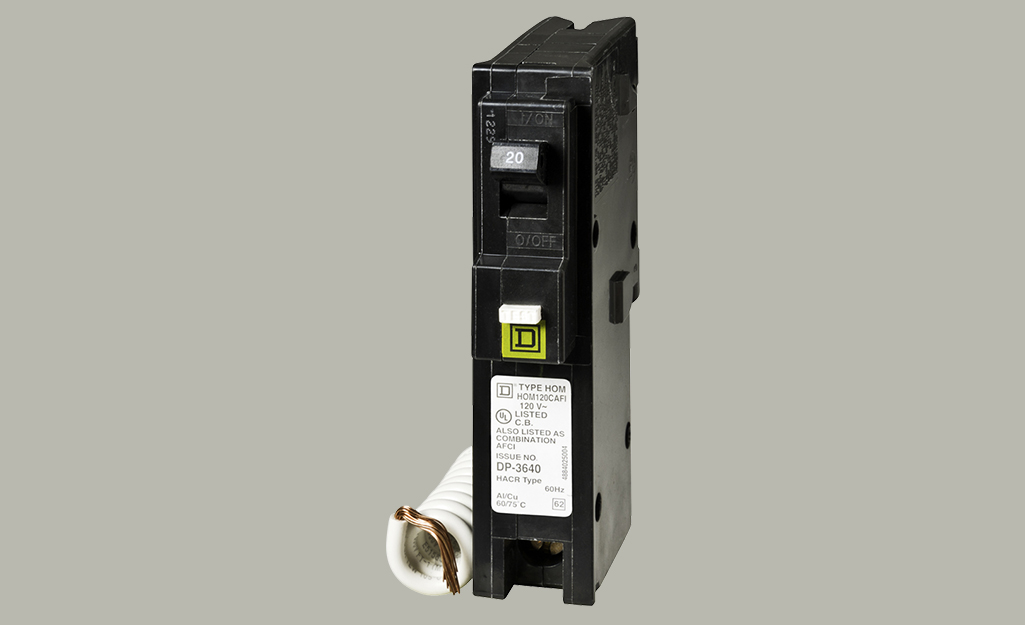 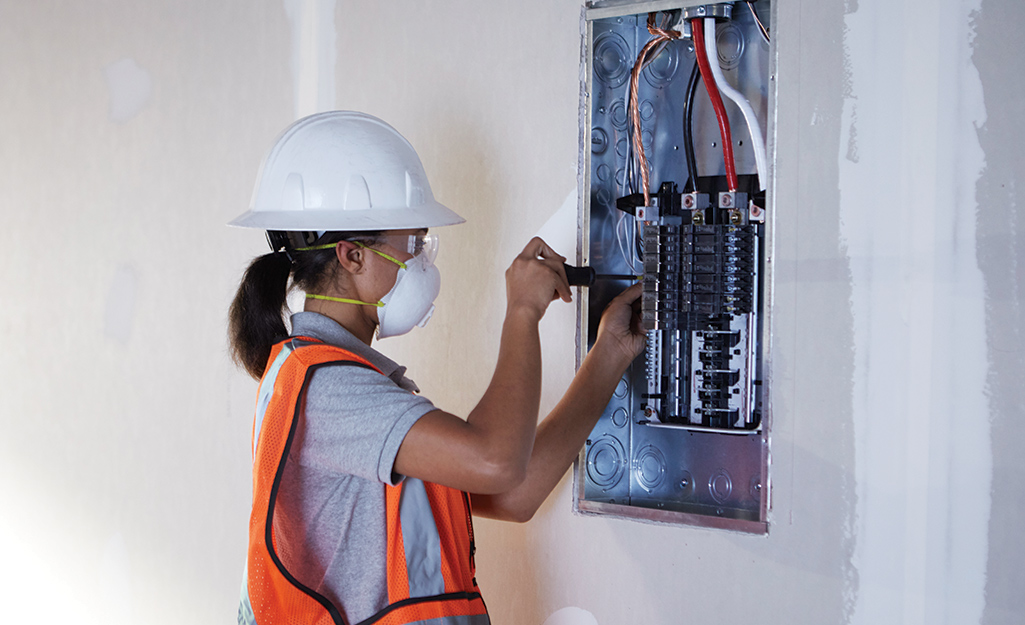 The circuit load will determine the breaker size you need – and you’ll need to make sure to get the right brand, as all breakers are not interchangeable. 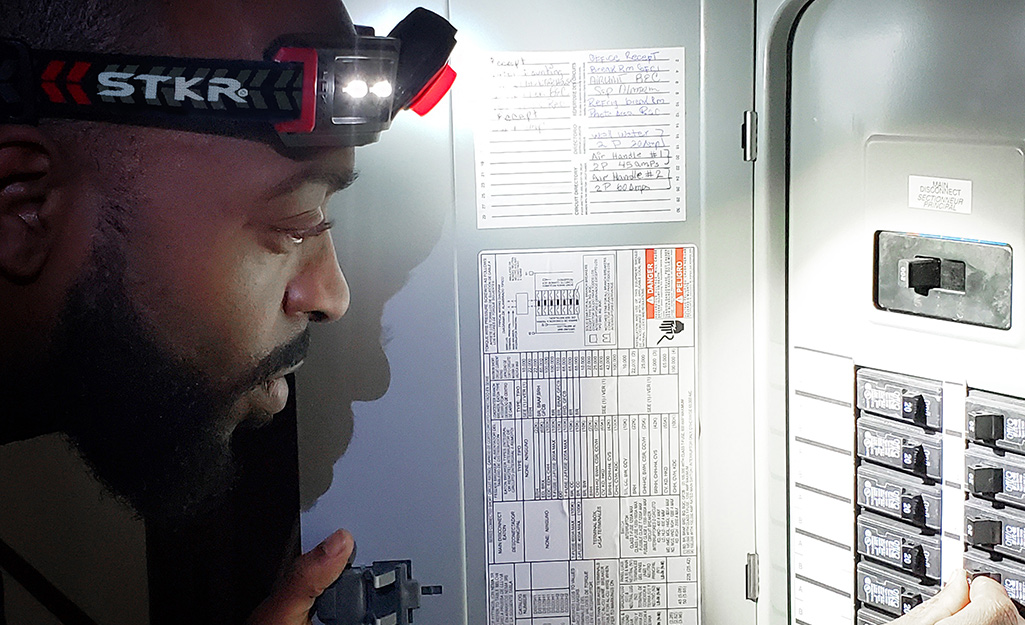 Installation or replacement of circuit breakers is best left to licensed electricians due to the high voltage involved. They understand electrical code requirements and the dangers of electric shock. Even minor jobs may require a permit, so check local building codes. Download The Home Depot Mobile App and check out the circuit breakers when it is time for your next project.

How to Buy Electrical Panels

How to Wire a Circuit Breaker

How to Install a GFCI Outlet