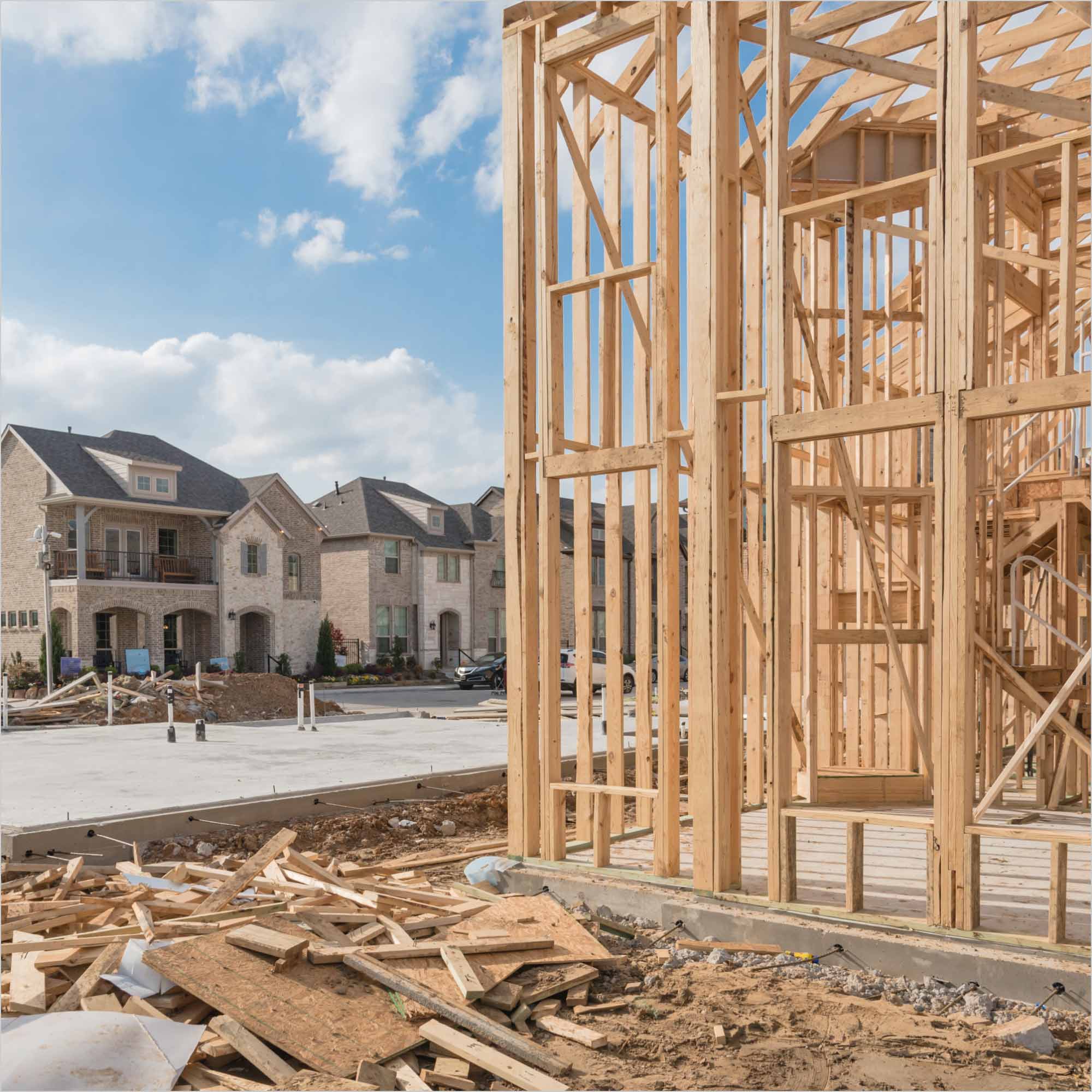 From the subfloor to the roof rafters, house framing provides a home with crucial support. A sturdy frame ensures that the house will withstand weather, require fewer repairs and provide better resale value.

This guide reviews the basics of how to frame a house as well as the types of residential framing and the costs.

How to Frame the Floor of a House 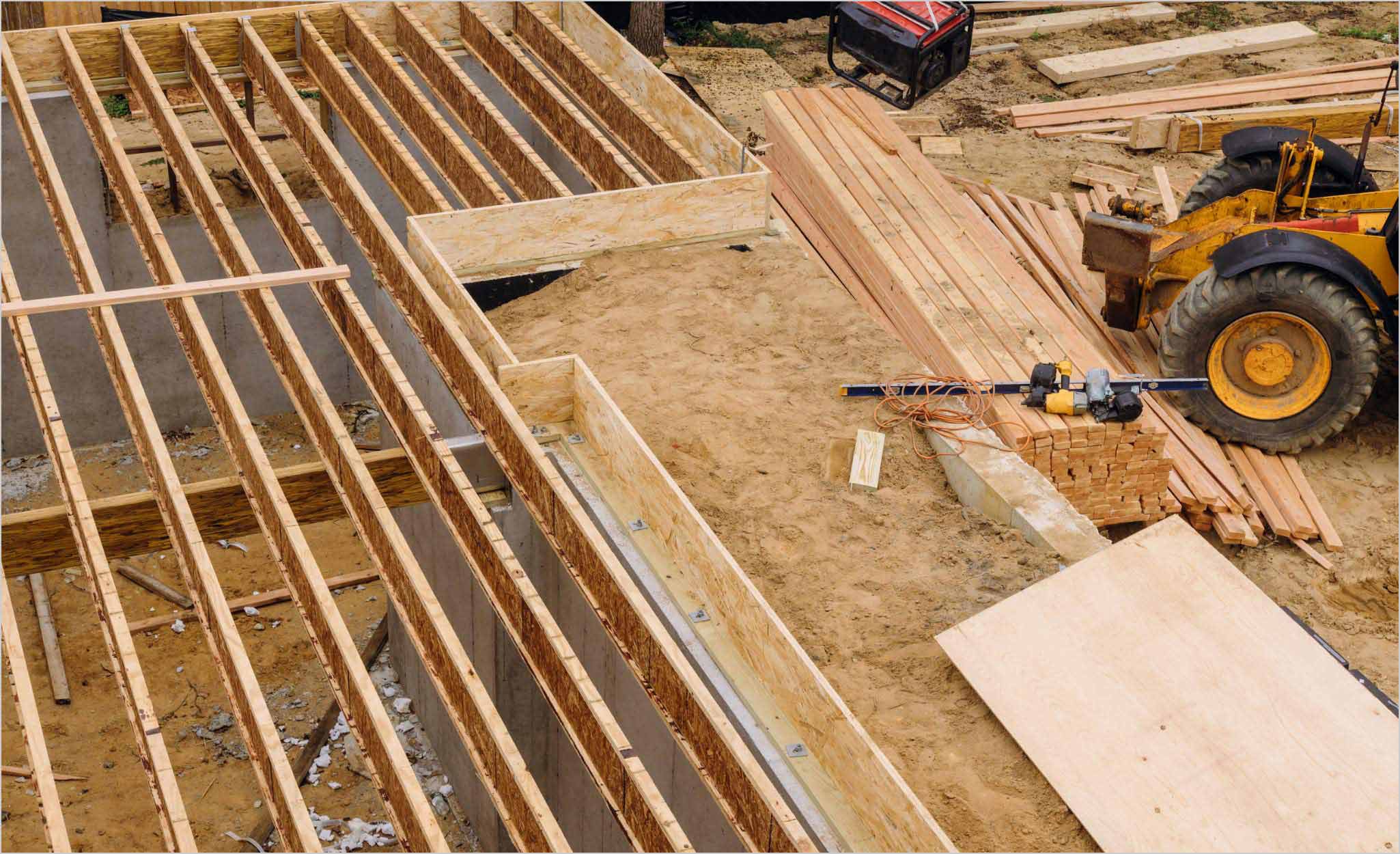 Residential framing begins with the floor. Do not frame the flooring until the house’s concrete foundation has set.

Pro Tip: When attaching the subfloor, apply wood glue between the plywood panels and joists to prevent the floor from squeaking. This is nicknamed the “glue and screw” method.

How to Frame Exterior Walls 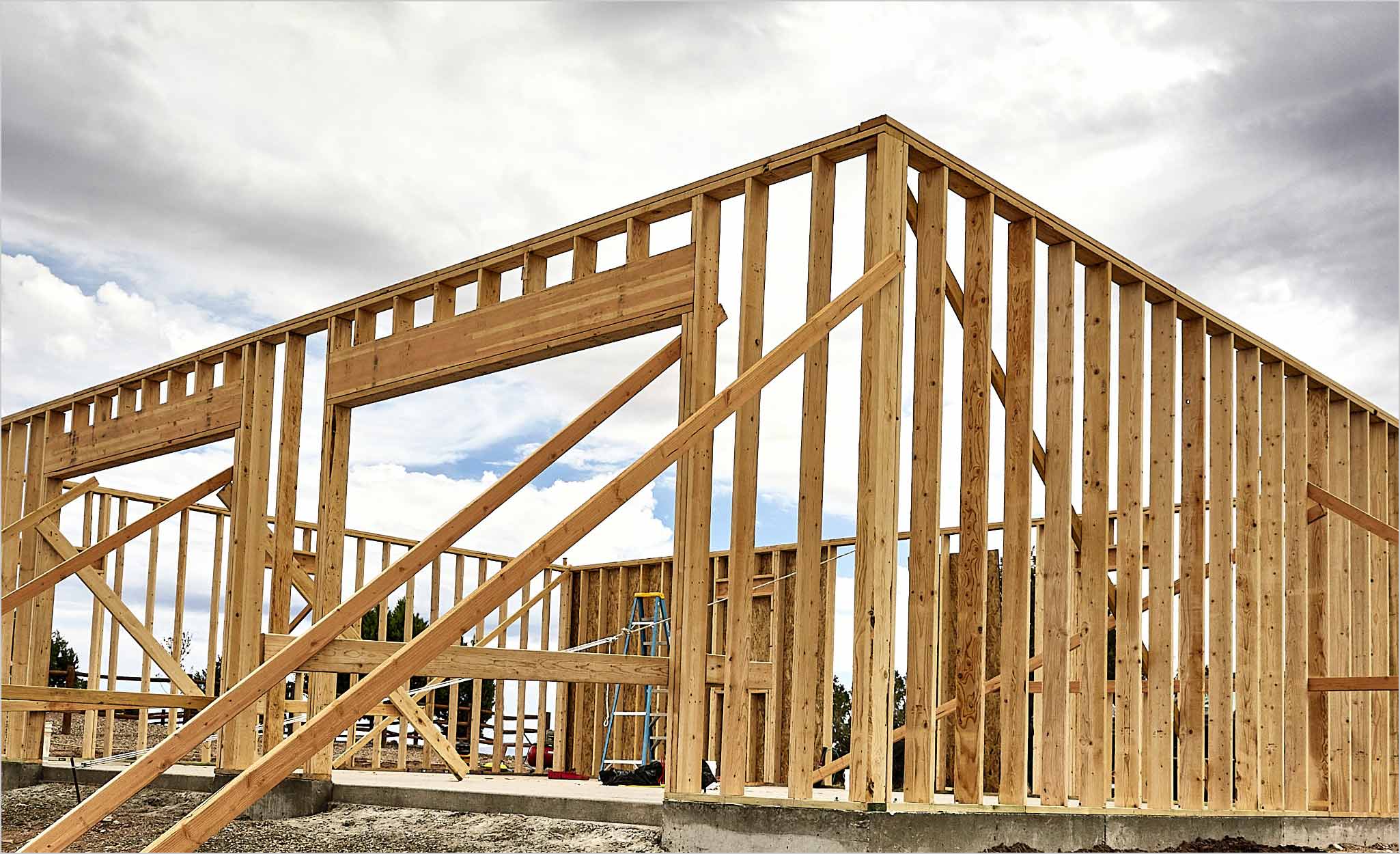 The next step in residential framing is building and raising the walls.

Pro Tip: Make sure the lumber you choose for the studs is as straight as possible. Straight studs are easier to assemble and ensure a stronger, better-fitting frame.

How to Frame a Ceiling and Roof 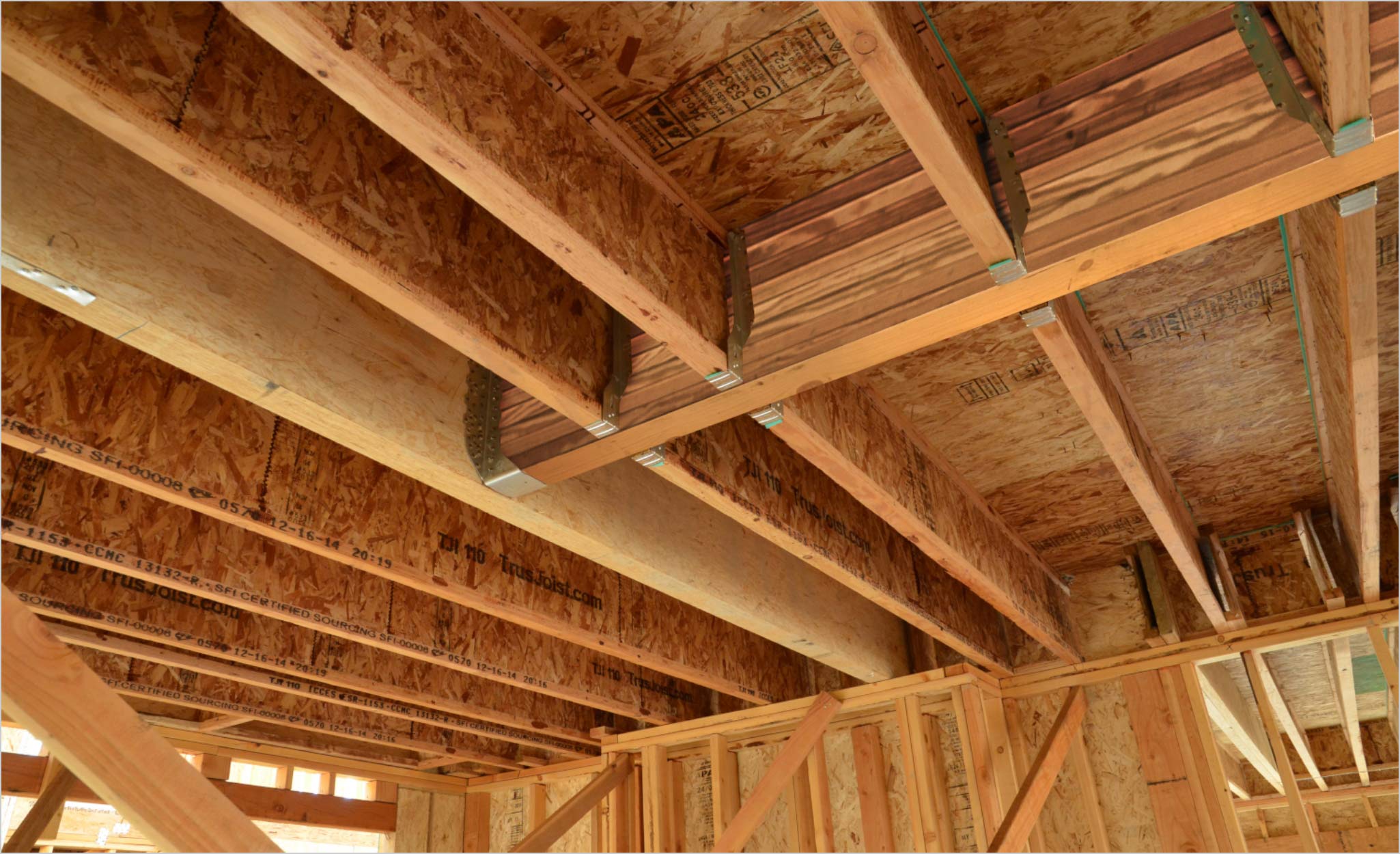 The final major step in residential framing is building the ceiling and roof.

How to Frame Doors and Windows 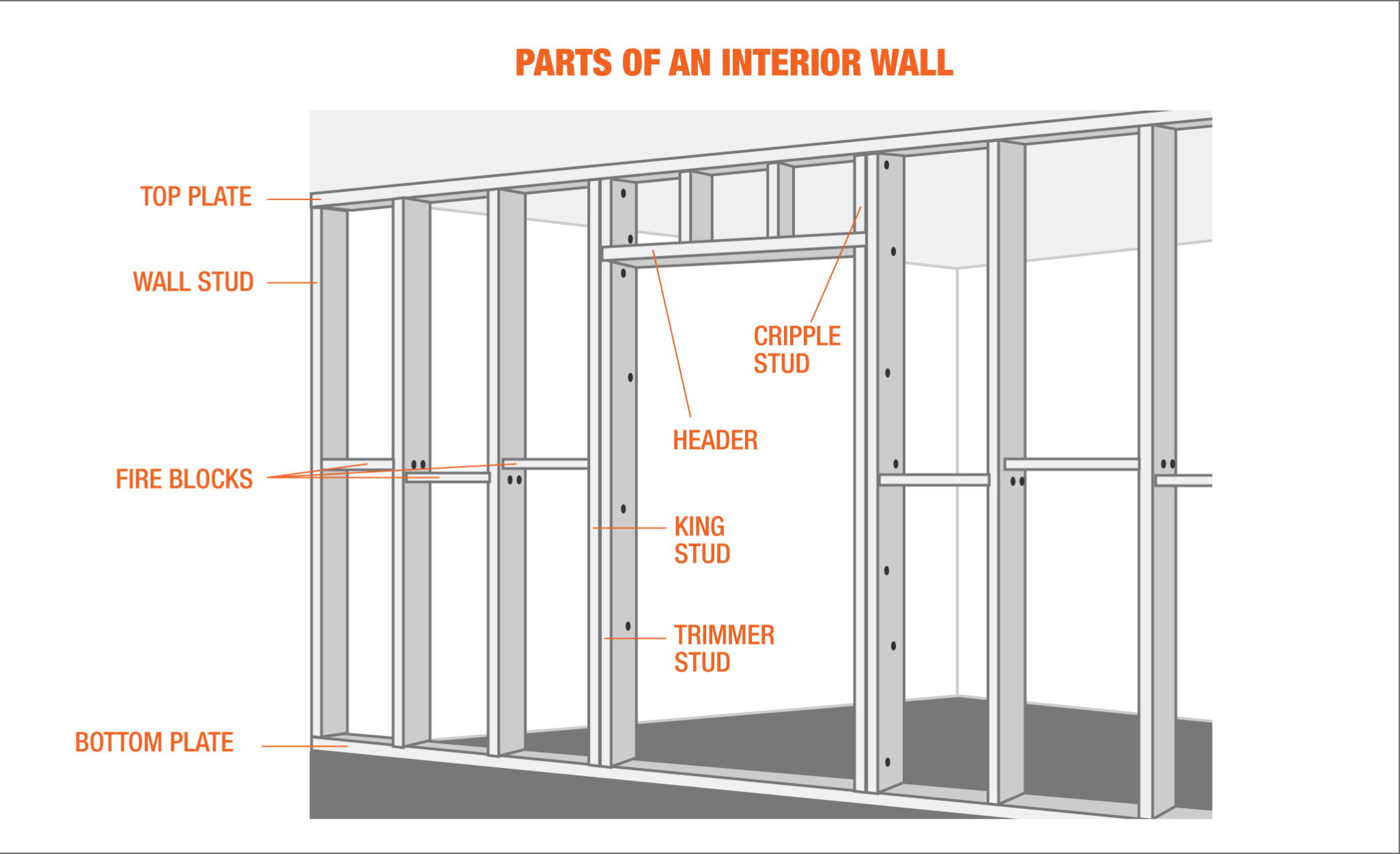 While framing the walls, create the rough openings for doors and windows, which will be installed later.

These are the steps for framing a door.

Frame the rough opening of a window in the same way, using window frame measurements. Attach the king studs, jack studs and header. Install a sill at the bottom of the window frame opening. Nail cripple studs to the sill and bottom plate. 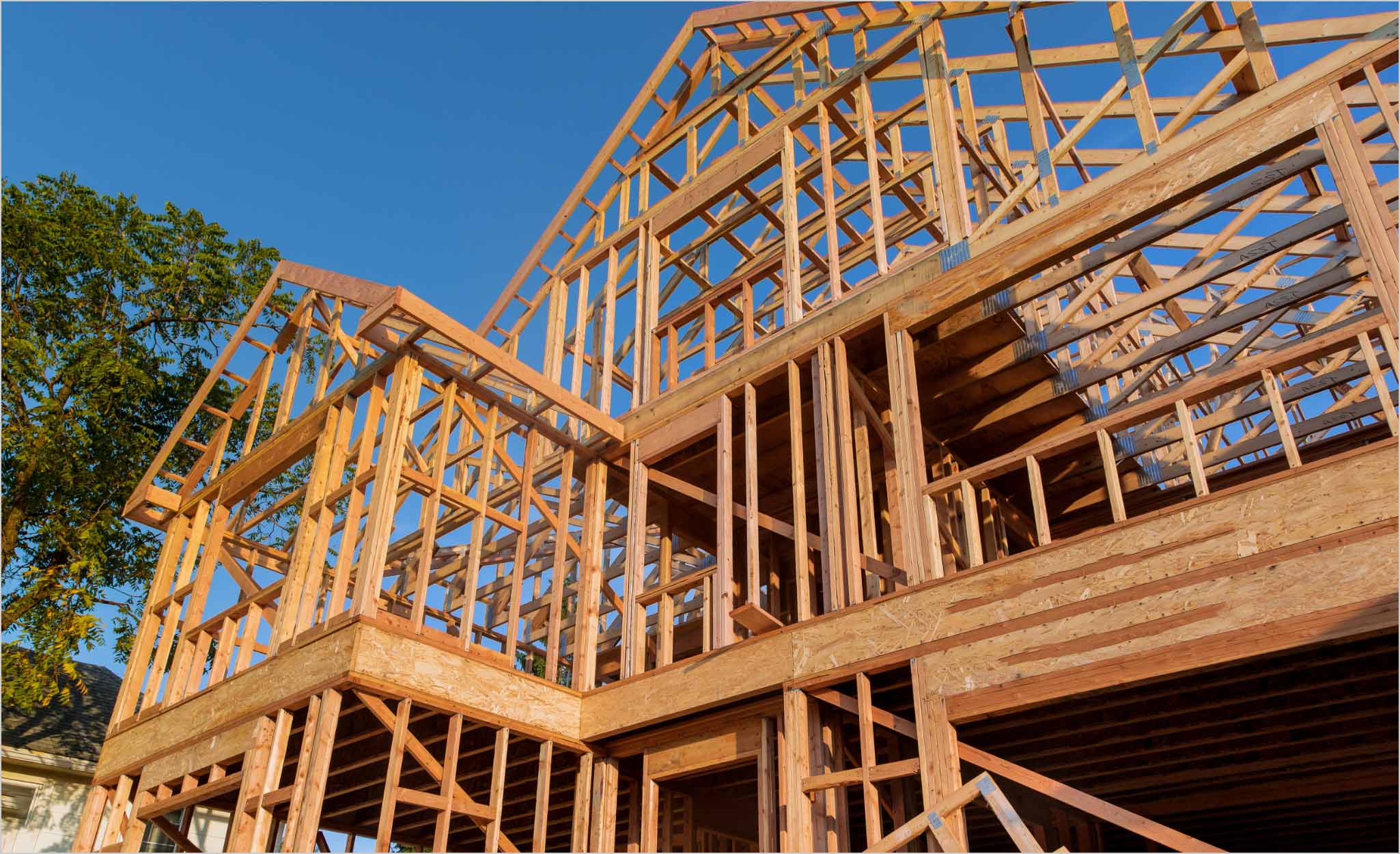 These are the major types of house framing.

Lumber is the most popular material for house framing. Douglas fir’s strength, durability and comparatively low price make it one of the most popular options. Consider pressure-treated lumber for framing exteriors.

Lightweight steel framing is also becoming increasingly common, because it is durable, uniform in shape and resistant to fire and moisture. Drawbacks to steel frames are higher cost and poor insulation properties.

How Much Does It Cost to Frame a House? 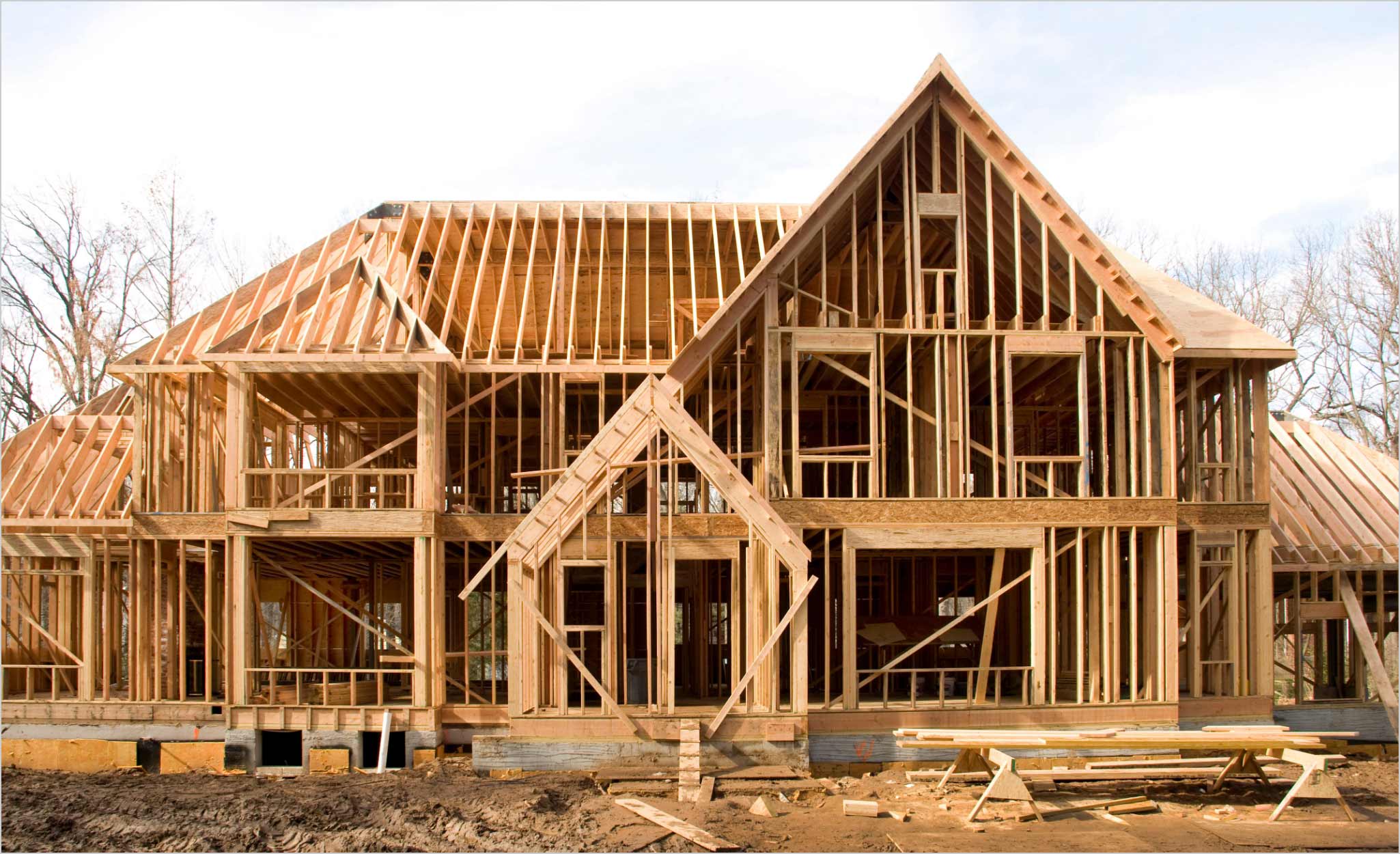 Building experts estimate that the average cost to frame a house is between $7 and $16 per square foot. 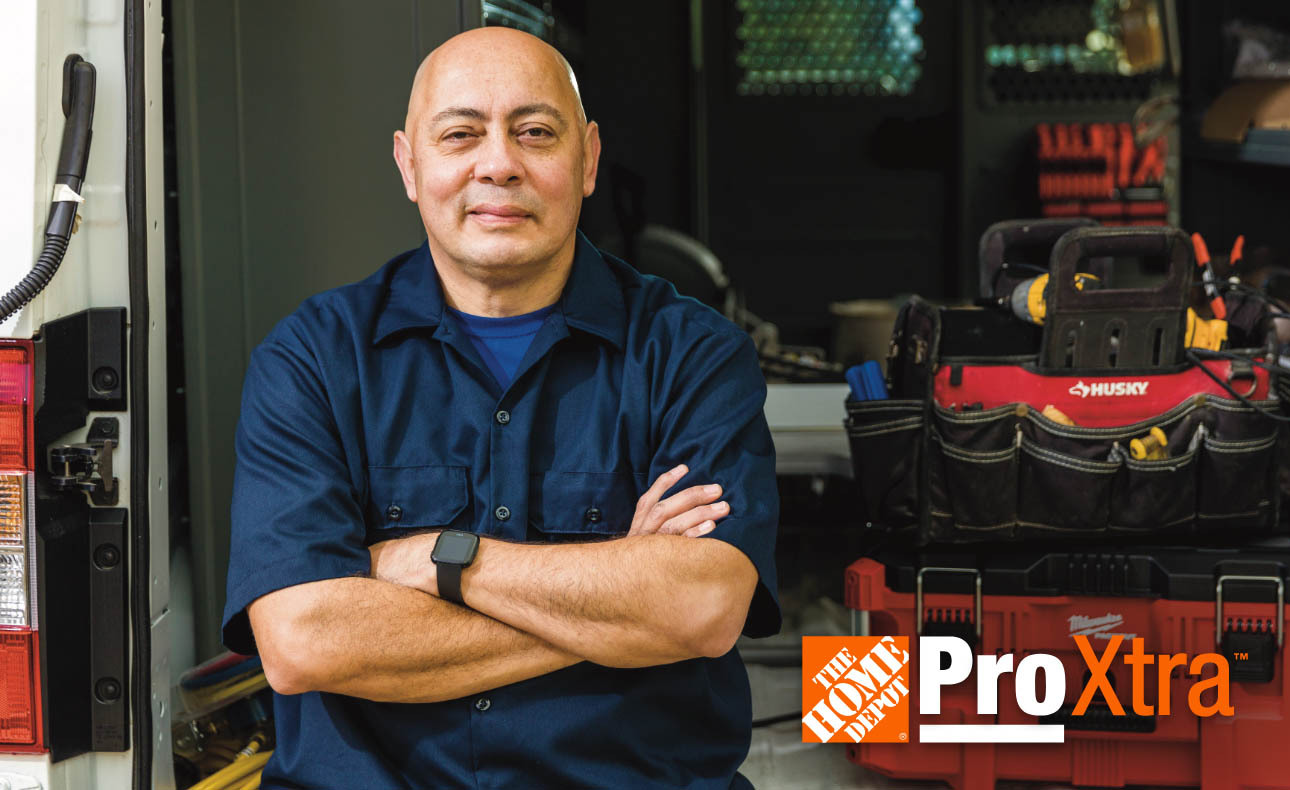 Be more competitive and boost your bottom line with Pro Xtra, The Home Depot's loyalty program built for Pros. Sign up today to access the enhanced Pro Online Experience, built with the online business tools and time-saving features Pros need.

Authorize employee in-store purchases quickly and securely via text. When Pro Xtra members enroll in Text2Confirm, you have total visibility to a detailed list of everything your employee is buying. 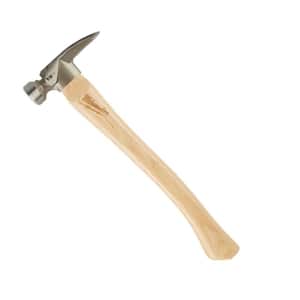 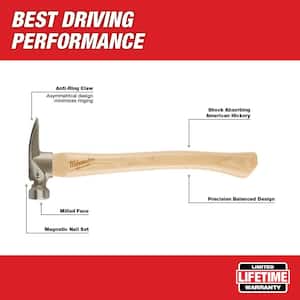 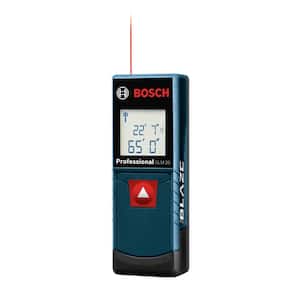 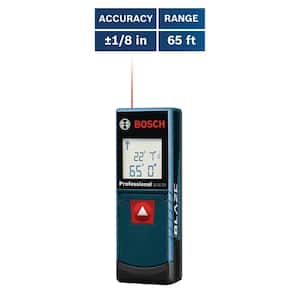 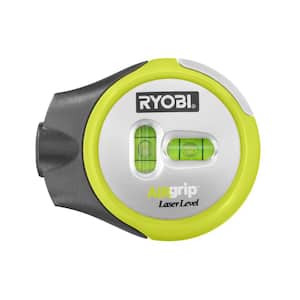 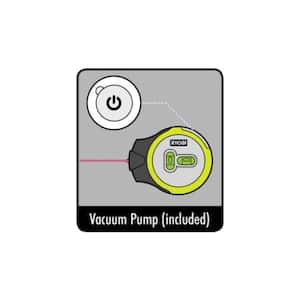 How to Draw a Floor Plan

How to Frame a Wall

How to Frame a Door