How to Get Rid of Yellow Jackets

Yellow jackets are a type of wasp that typically live in the ground, although there are a few varieties that also build nests in eaves and crevices of homes. Yellow jackets are extremely aggressive insects that are drawn mainly to sugary liquids and meats. Each insect stings multiple times and injects venom into its victim.

This guide will teach you how to kill yellow jackets and prevent them from returning to your home. 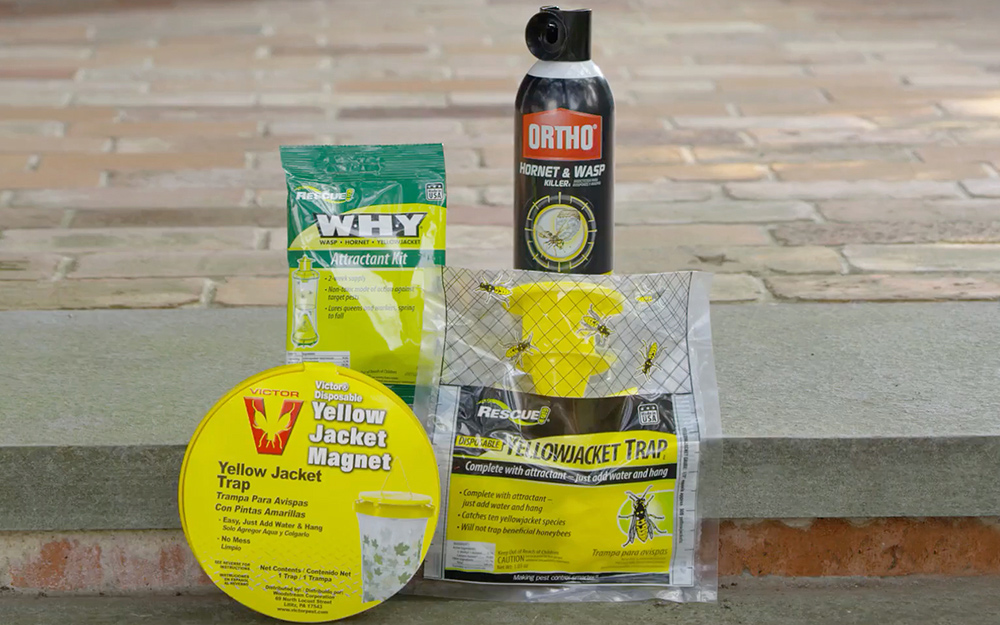 There are a range of yellow jacket pest control options that you can use depending on what methods you are most comfortable with, including traps, baits, sprays and foams. 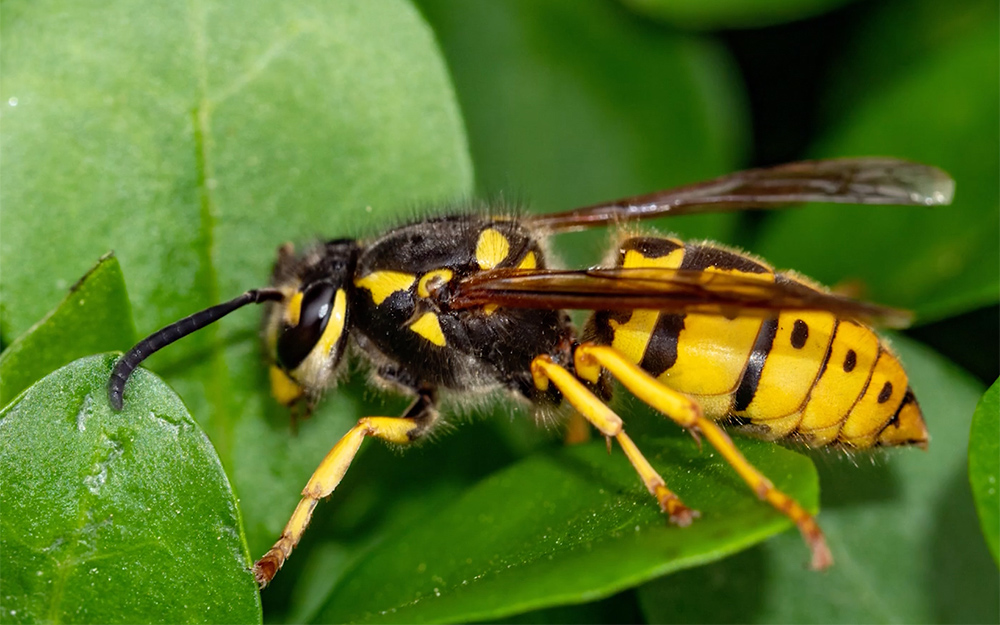 Try to find out where yellow jackets are nesting as location makes a difference in which kind of treatment is more effective. 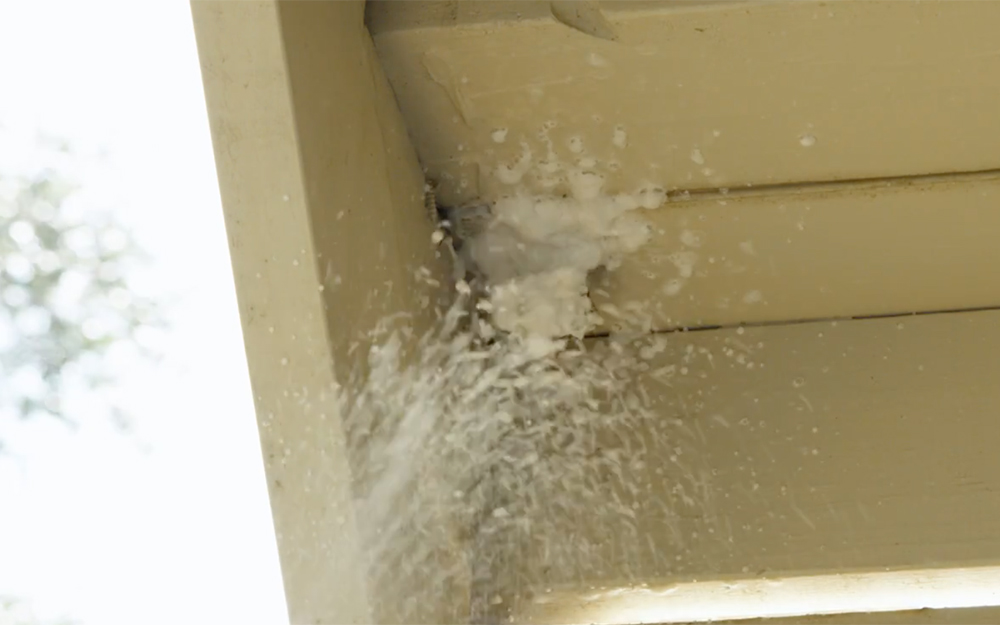 Spray treatments can be effective individual yellow jacket killers and can help destroy small to medium-sized colonies. Sprays are especially convenient when dealing with nests that have been built on structures around the house. When the nest is easily visible, a foaming aerosol will both cover the openings and expand into the nest to trap and kill the yellow jackets.

Safety: Follow all manufacturer's instructions and do not spray near water sources, wells or any areas where food will be stored or consumed. 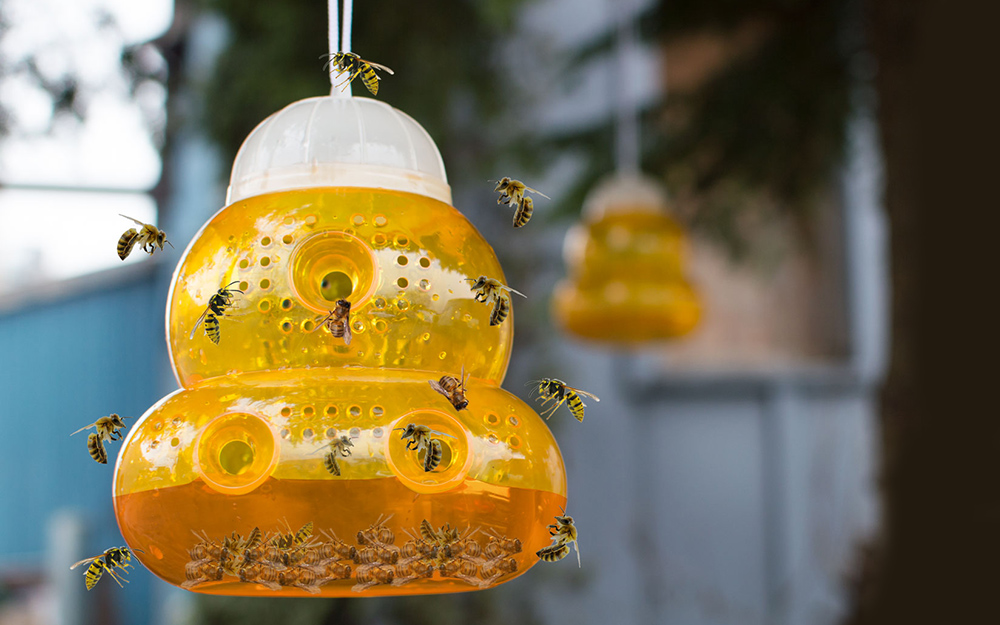 From cookouts to playdates, any summer outdoor activity that might feature food or drink is at risk for insect invasions. Placing traps can help keep yellow jackets from crashing your party. 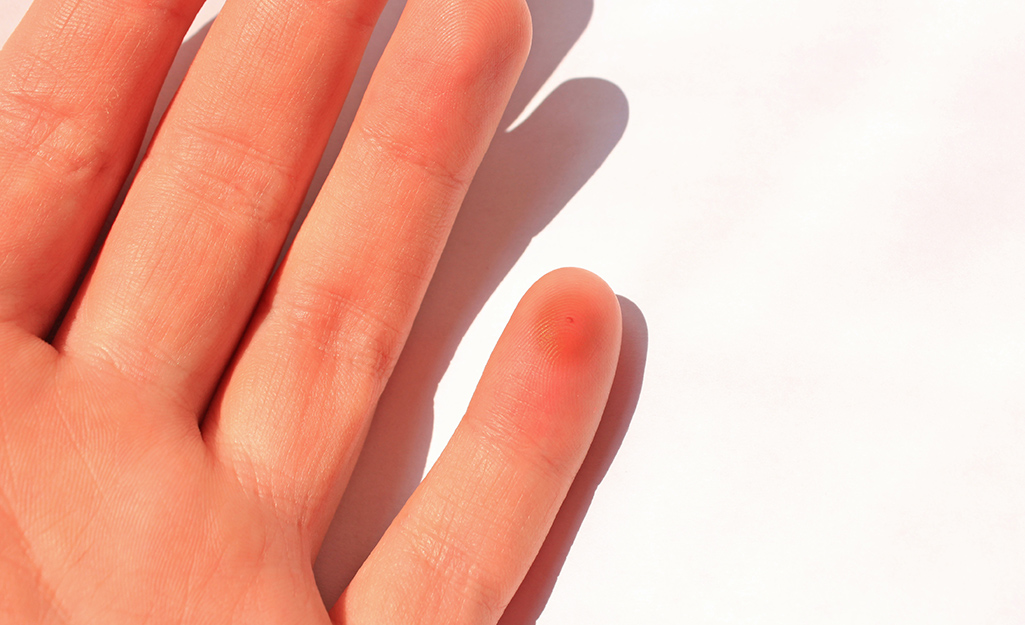 The aggressive nature of the yellow jacket can be used against the insect in your quest for yellow jacket removal. Hang an electric bug zapper near the yellow jacket colony or, if you can do so safely, place one near the entrance of a ground colony. The hum emitted by the device will cause sound and vibration that the insects will interpret as an intrusion. When they come to attack the device, many will be killed by the electric shock. While this method will not kill the entire colony on it own, it can be used in conjunction with other methods to great effect. 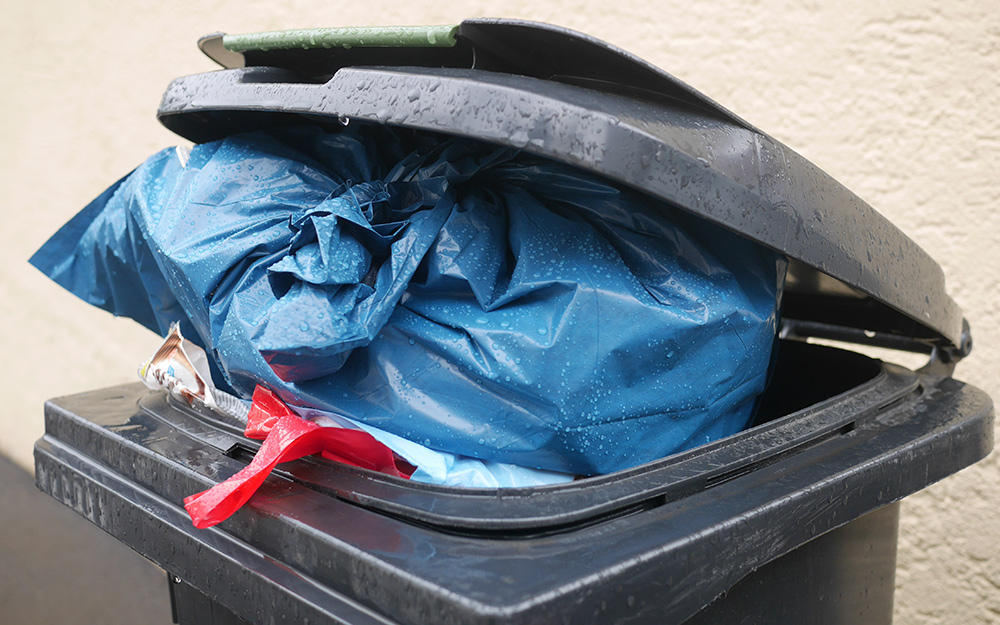 The yellow jacket's aggressiveness makes it one of the more hazardous types of insects. Carefully implement DIY elimination methods and consider contacting a professional to get rid of yellow jackets around your home, especially with large ground-level nests. 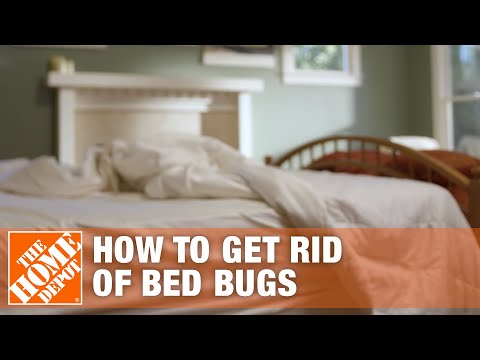 How to Get Rid of Bed Bugs 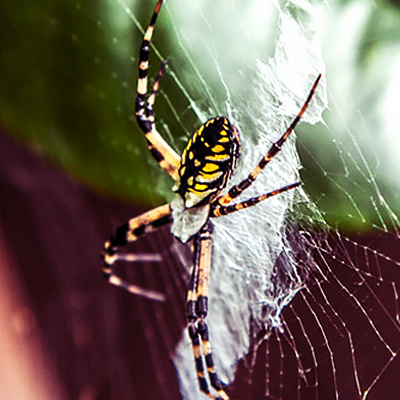 How to Get Rid of Spiders