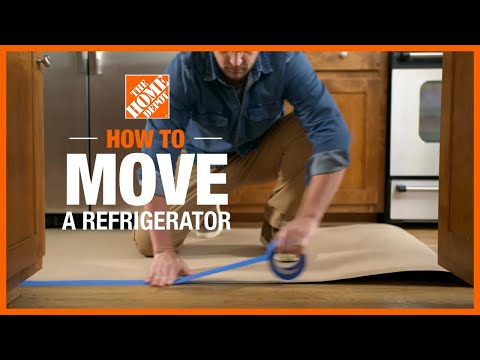 This guide will help teach you how to move a refrigerator safely and efficiently if you aren’t using a professional installation or moving service.

Measure the Refrigerator and Make a Plan 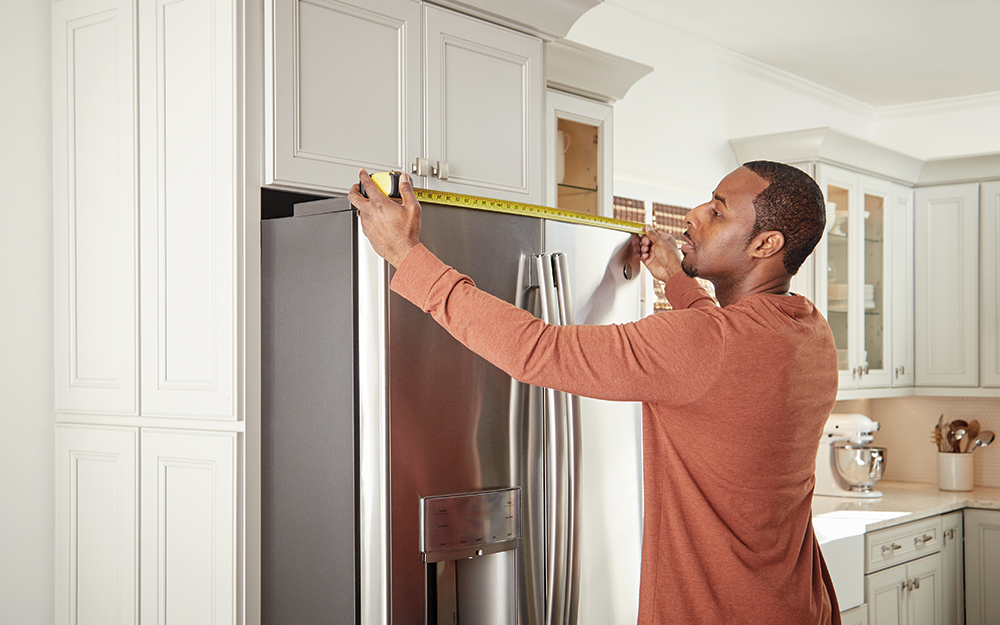 Before moving a refrigerator, consider the size of your refrigerator to make sure you’ll be able to remove it from the kitchen, out of the home and into the new house.

Tip: Schedule a helper to assist you with the move. The cumbersome size and heavy weight of the unit (between 200 and 400 pounds on average) make moving a refrigerator a two-person project.

Empty and Unplug the Refrigerator 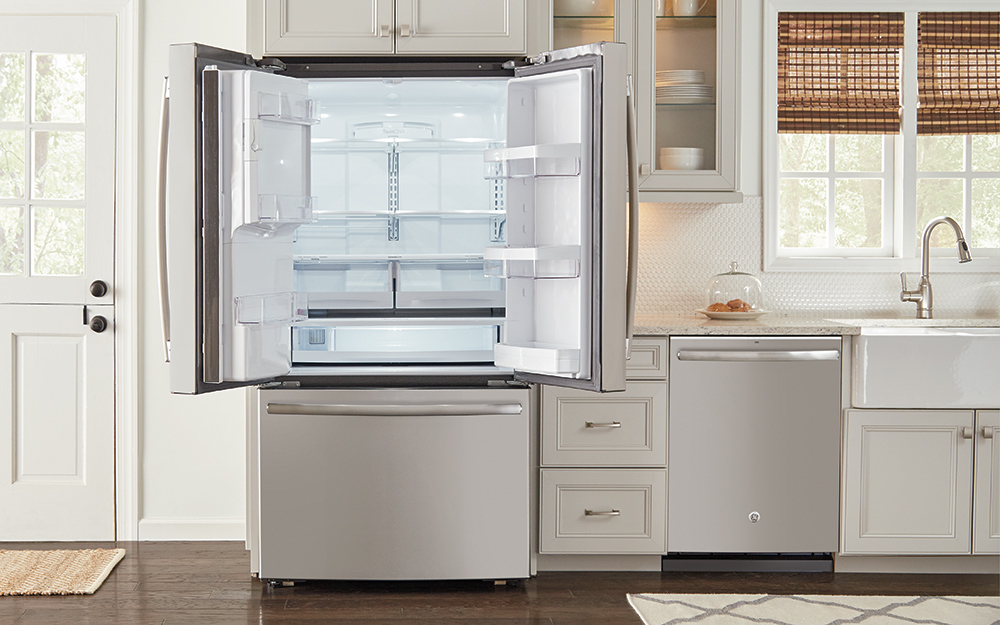 Make sure you leave several days before your move to empty and clean the refrigerator. It will be essential for the refrigerator to be dry, clean and at room temperature before the actual move. 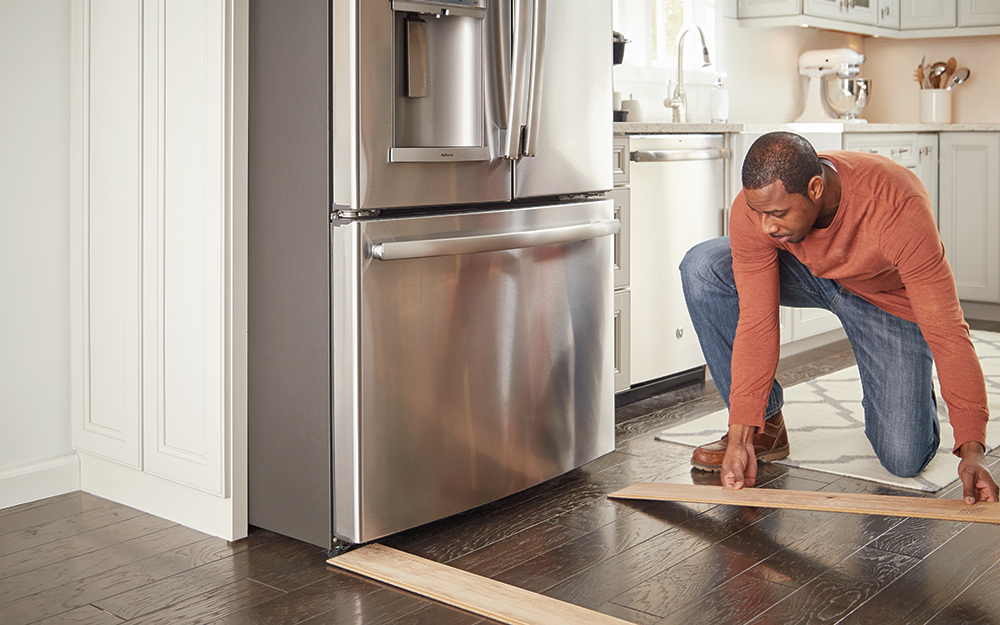 Knowing how to move a fridge without scratching the floor will help make your move go more smoothly.

Prepare the Refrigerator for Moving 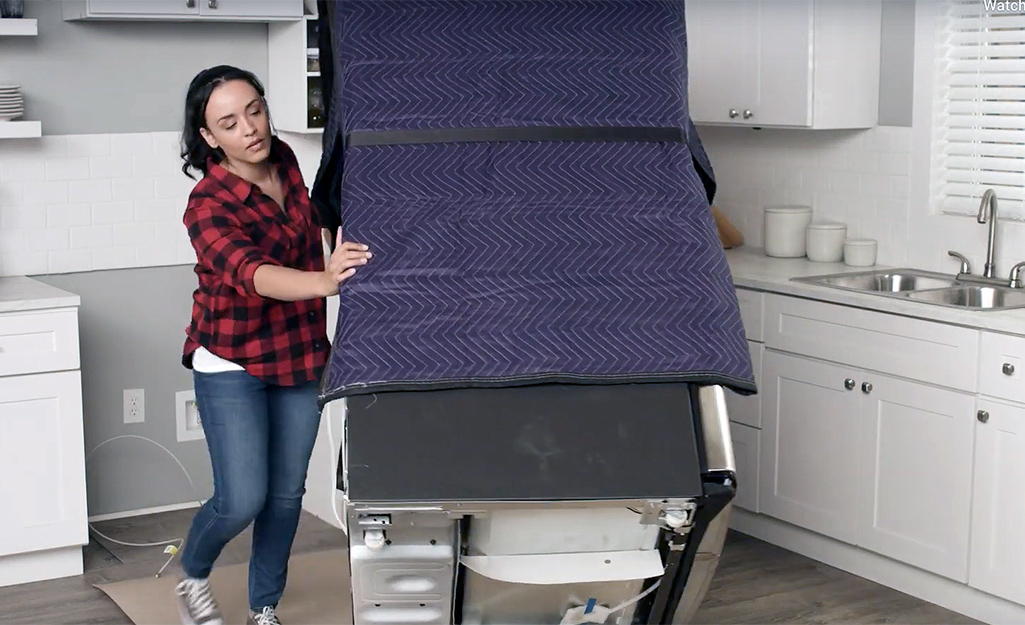 When the refrigerator is away from walls, prepare the unit for moving.

Plan for Transporting the Refrigerator 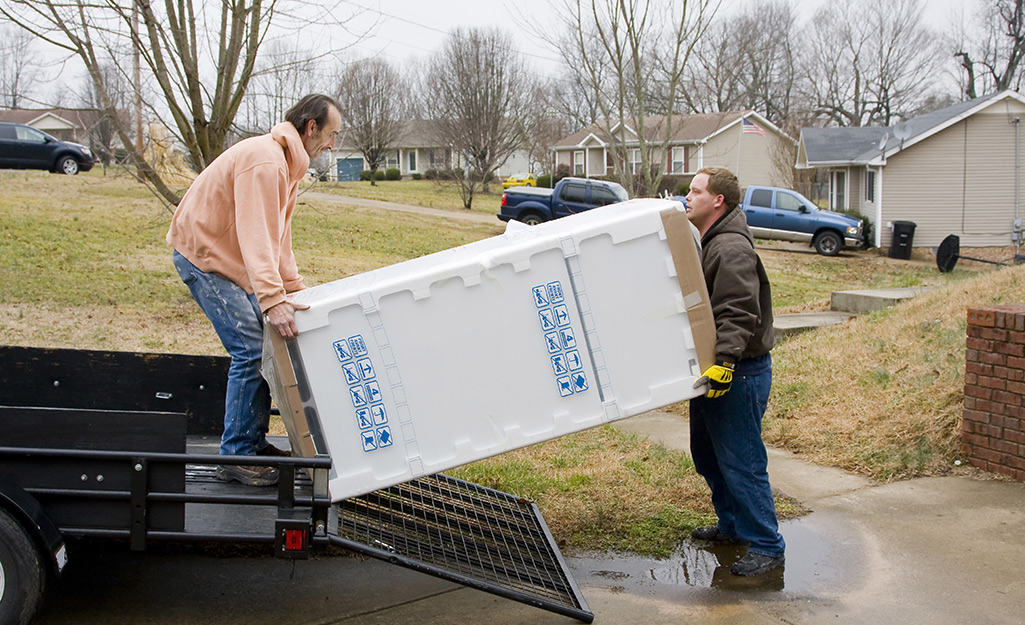 Some DIY movers ask, can you lay a refrigerator on its back? The answer is no. A refrigerator should never be transported on its back; the weight of the fridge can damage internal parts, and the internal fluids such as the oil inside the motor; or the refrigerant may shift and settle in undesirable places in the machine’s system.

A refrigerator should really only be transported in an upright position. If you are deciding how to transport a refrigerator in a pickup truck, trailer or moving truck, remember that it’s best to keep the refrigerator upright, and rent or borrow a vehicle that will allow for that positioning.

If the refrigerator has been laid on its side, it should remain in an upright position for up to 24 hours before attempting to reconnect and run it. In general, once the refrigerator has been returned to the upright position after moving it, allow it to rest for approximately twice the length of time it was kept in the flat position. For example, if the unit was on its side for four hours, allow it to remain upright for eight hours in the new place before plugging it in and turning it on. 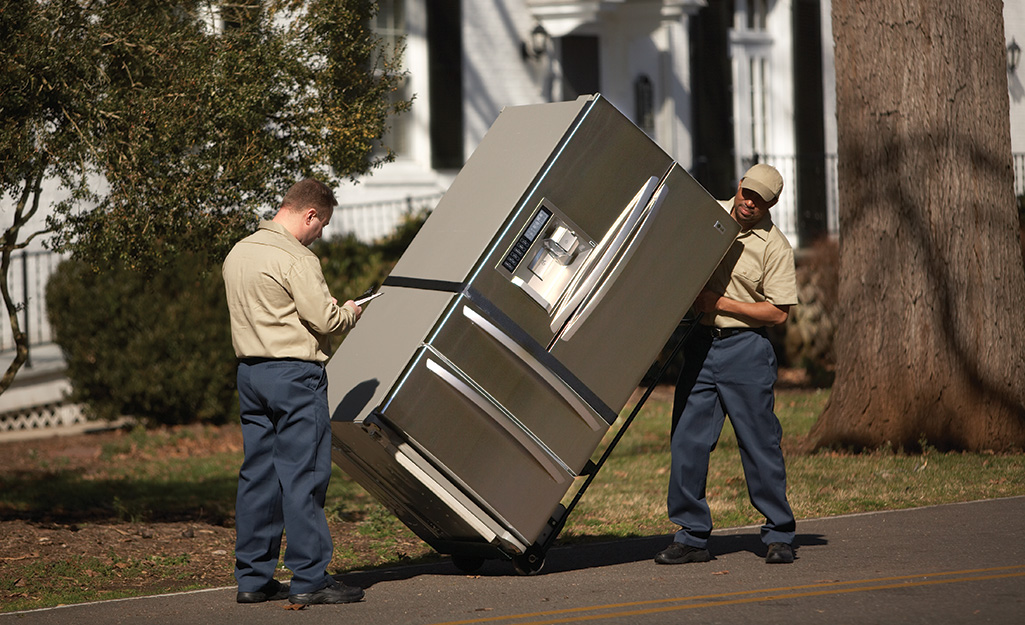 Moving a refrigerator safely requires planning and help. Make sure to protect the appliance's surface from scratches and damage by covering it with moving pads.  It's also important to use the right equipment  such as an appliance dolly or trailer. Get the equipment your move needs without the upfront investment. The Home Depot offers moving and lifting equipment rentals. 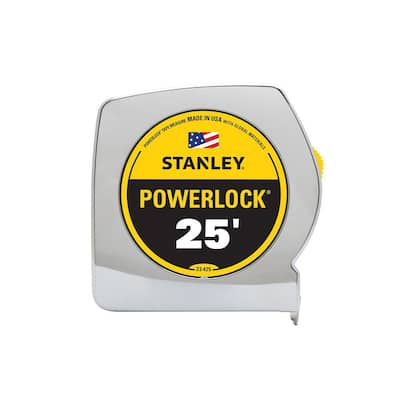 How to Measure a Refrigerator

How to Clean a Refrigerator

How to Defrost a Refrigerator