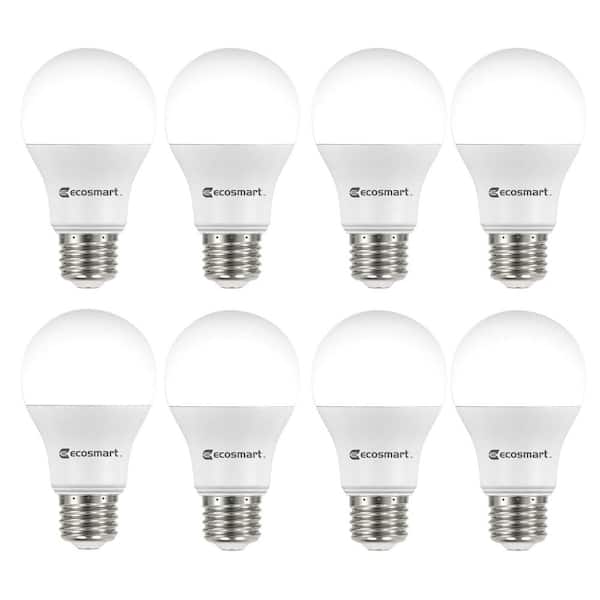 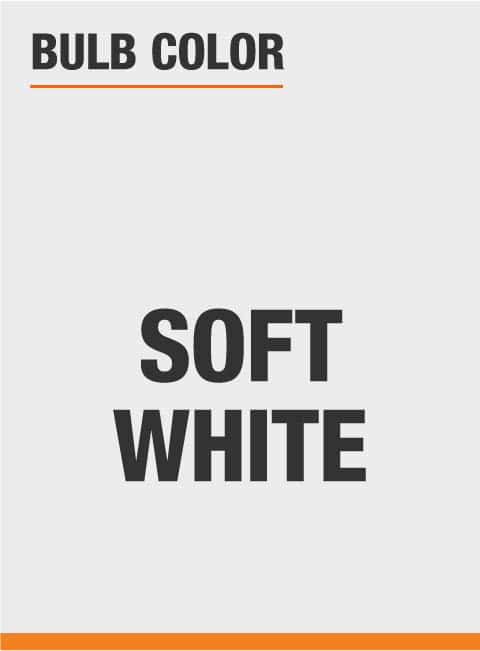 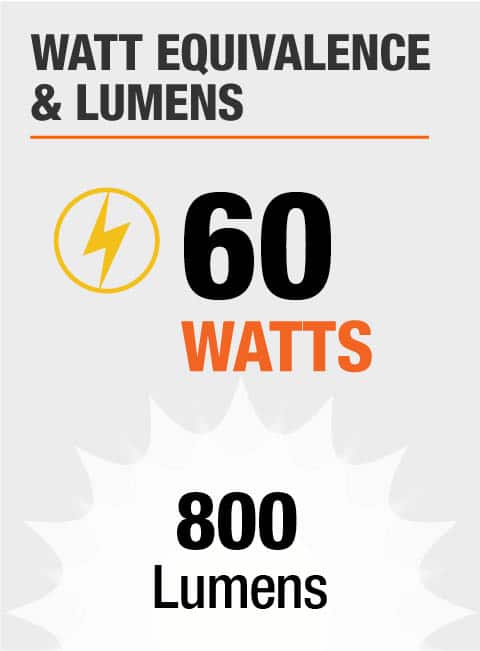 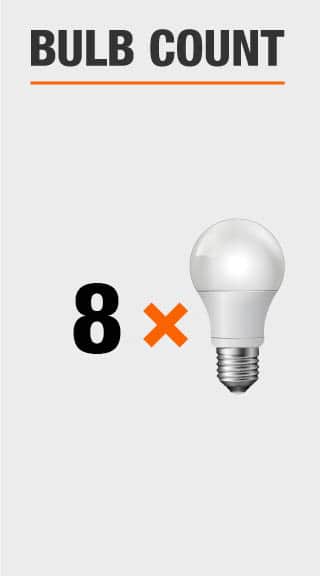 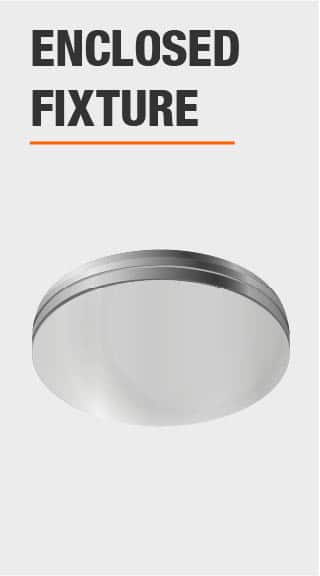 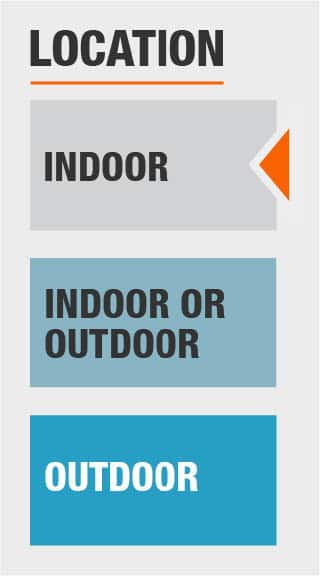 This EcoSmart A19 light bulb's estimated energy cost is USD 1.08 per year. The lifetime of the bulb is a long 11000H. The bulb is designed for indoor use and features an A-line shape and medium base. EcoSmart A19 bulbs are perfect for your living room, bedroom, kitchen or any place in your home where you would use a standard incandescent light bulb.