Pay $164.00 after $25 OFF your total qualifying purchase upon opening a new card.

All plug-on design: wire the entire panel at rough-in, without circuit breakers installed 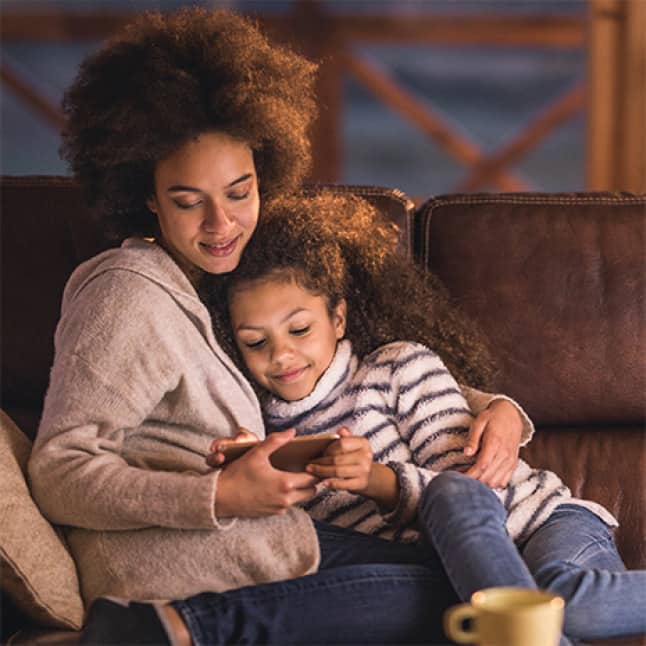 Leviton GFCI, AFCI and Dual Function circuit breakers feature our patented reset lockout and will not reset if ground or arc-fault protection is compromised

Works with My Leviton

Available on the App store or Google Play. Manage load center activity and Leviton Decora Smart™ lighting from anywhere in the world! 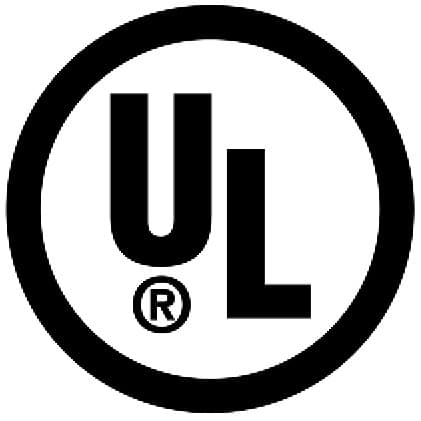 The industry's most awarded residential load center on the market today. 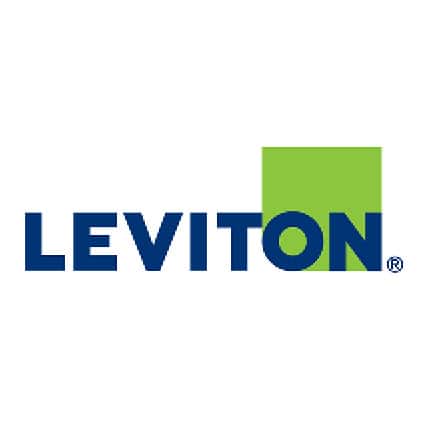 Backed by the industry's leading name in personal protection, Leviton Load Centers offer safety and durability for the performance you expect

Choose from a Variety of Panel Sizes

Leviton is proud to bring the Load Center into the 21st century with a focus on improved safety and ease of installation. Thanks to its revolutionary design, all hot and neutral wires terminate at custom lugs in the panel, rather than at the circuit breaker*, which allows the entire panel to be wired at rough-in. Branch circuit breakers are simply plugged-in at final installation, increasing jobsite efficiency. Available in a variety of sizes and configurations, Leviton offers a complete portfolio of Load Centers to meet the needs of any job.

Q:Are 80A or 100A breakers available that provide direct wire connections for feeding subpanels? Wire size limits the use of breakers larger than 60A with backplane connections.
by|Jan 26, 2023
1 Answer
Answer This Question

A:  Yes, Leviton offers branch circuit breakers up to 125A. For breakers greater than 60A, the breaker has integral lugs that can accept up to 2/0 wire.

Q:What is the bus bar rating for LP312-MBR panel?. Can I later upgrade my service to 200Amp and replace the main breaker with a 200Amp one without replacing the panel itself?.
by|Jan 20, 2023
1 Answer
Answer This Question

A:  The bus bar is rated for 225A. You can replace the main breaker in this panel for a 200A main breaker without replacing the panel itself.

Q:How do you hook up a portable generator to this panel
by|Jan 16, 2023
1 Answer
Answer This Question

A:  You can backfeed a 2 pole breaker through positions 2-4 to power the panel from a generator. When using a generator, part LITLK Manual Transfer Interlock Kit should be used.

2
Filter by:
Showing 1-10 of 26 reviews
Mar 13, 2021
Love my Levitons
Ok, so as an electrician its hard to change your game up. If it a broke why fix it. Well it got broke!!! My dad was a Square D man which made me a Square D man. Sqaure D has been a proven panel for countless years. Covid has impacted so many industries across the board including panel manufacturers. It has been so hard to get so many parts including our beloved Square D. So we had to look for another solution. Customers have to have their power no matter what. We gave Leviton a shot. All I can saw us WOW!!! This load center has so many features and safety benefits I dont know where to begin. There is so much room to work with in the panel and looks so sleek. It has smart breaker capability and we have figured out a way to test every circuit in a house that has an arcing condition with this panels technology. Great job Leviton on such an amazing design. And to all you electricians who are like me that are set in your ways. This is something your going to want to start installing.
by
3 found this review helpful
Feb 25, 2021
Excellent Load center
I recently bought a house and upgraded from a smaller panel to this massive 42 space load center and couldnt be happier. My only complaint would be the smart Functionality requires a $200 hub and $60-$90 each smart breaker. I also bought the optional observation window and really like the look of it. Landing the neturals with the hot make things really easy to upgrade breakers in the future for smart AFCI / GFCI.
by
1 found this review helpful
Sep 5, 2020
A panel for the 21st Century
This load center is a century ahead of older panels. Panels have not changed much. The biggest change was in the 40's and 50' changing from fuses to breakers (which could be reset). However, since then they have been quite the same. A main breaker with two phase lugs and bars for breakers, and a neutral/or ground bus bar to add in all your neutrals and ground wires. Breakers are added and you attach all the black or red legs of a circuit to the breakers themselves. What has changed? Well, over the years, newer breaker technology was introduced: first was GFI breakers. It protected the entire circuit rather than a point-of-use GFI outlet. Then new AFI breakers came out. Still later combo GFI/AFI breakers. Of course, nowadays we are seeing smart home devices. Leviton offers standard, AFI, GFI, and AFI/GFI combo breakers. Better yet, you can get all of those as either dumb or smart versions. Here's the best part - the breakers are plug and play. There are no terminals on the breakers. There is both a hot and neutral terminal for each slot. This also means that there are no neutral pigtails on the breakers cluttering up the gutters and fighting for room in the panel. Better yet, you can install a standard breaker, and later, just pop it out and put in a GFI or combo as an upgrade. If you buy smart breakers, they sell a smart hub that goes inside the panel (all self contained). Another great thing about this panel is it is complete. Other than breakers which depends on your situation, everything is included in the box. Many panels, every internal component is extra. This particular panel contained the main breaker, lugs, grounding strap, neutral/ground bars, and lug covers. NOTE: The instructions, the description and even the Leviton rep stated the solid cover was sold separately and not included. THIS IS NOT THE CASE! I order the $52 solid door. Included in this particular box, was the solid panel door. Thus, I returned the solid door I thought I needed. I have reported this to the vendor and HD. Accessories you can get for this panel: replacement parts for most of the included parts. In addition, they have the smart hub, metering clamps for the smart hub (for measuring use), door and breaker locks, an interlock for a generator used in top right slot, and filler plates. They also have a panel door with a window if you would like to admire your breakers (as opposed to a solid door). HD has this too. Awesome! Jeff
by
7 found this review helpful
Jan 25, 2023
Home Depot does not sell the Observation Window door. You...
Home Depot does not sell the Observation Window door. You will need to buy it from a local electrical supplier.
by
Sep 2, 2022
Leviton Power box is the ONLY one I usually install....
Leviton Power box is the ONLY one I usually install. I bought the box and needed 13 - 220 20amp breakers but Home Depot only had 3 so I was forced to return the box and use a less desirable one.
by
Sep 2, 2022
by
Jun 15, 2022
I bought this because it allow you to wire in...
I bought this because it allow you to wire in the house, without the breakers. That is super convenient when you are using the new GFCI and now the AFCI breakers. Since I intend to use combo GFCI/AFCI breakers for all my circuits, it saves a lot of ugly wiring, and is faster to install. I also like the white box and cover and the white breakers, looks more up to date.1pass
by
1 found this review helpful
May 26, 2022
by
May 4, 2022
Very well designed box...
Very well designed box
by
Apr 27, 2022
Best panel ever!!! It went together smooth and can just pop...
Best panel ever!!! It went together smooth and can just pop in breakers when ready If you have to change breakers no problem pull out snap a new one in all done
by
Showing 1-10 of 26 reviews

Leviton is proud to bring the Load CenterLeviton is proud to bring the Load Center into the 21st century with a focus on improved safety and ease of installation. Thanks to its revolutionary design, all hot and neutral wires terminate at custom lugs in the panel, rather than at the circuit breaker*, which allows the entire panel to be wired at rough-in. Branch circuit breakers are simply plugged-in at final installation, increasing jobsite efficiency. Available in a variety of sizes and configurations, Leviton offers a complete portfolio of Load Centers to meet the needs of any job.View Full Product Description