When it comes to choosing the right light bulb, it can be hard to determine if you need LED or fluorescent. While both types of bulbs will light your home, they differ in terms of efficiency and design. This guide will teach you the difference between LED vs fluorescent, as well as highlight specific types such as tube lights, to help you decide which is the best lighting for your space. 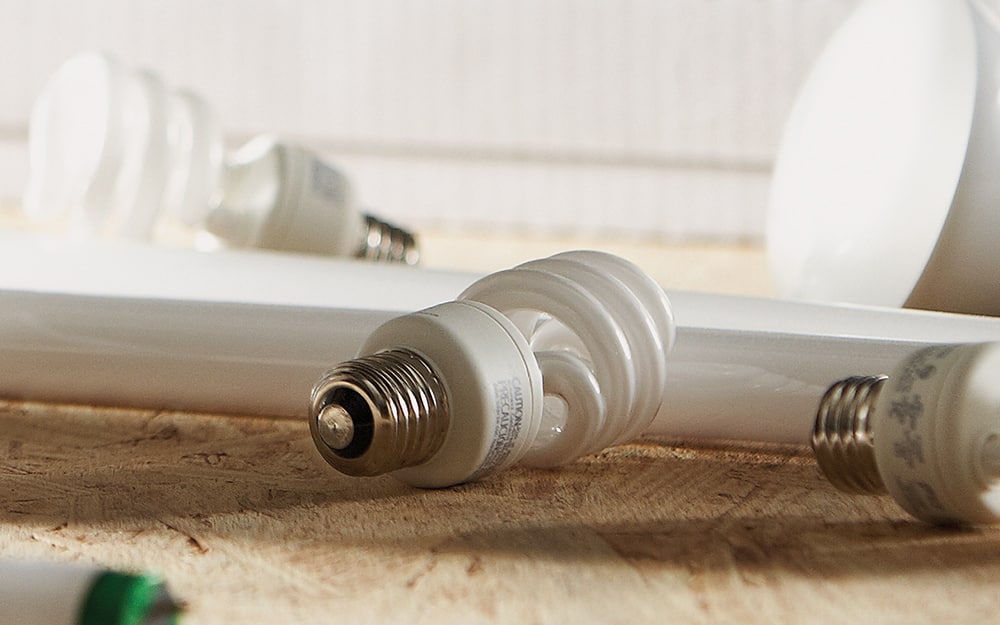 Here are the features and benefits of fluorescent lighting:

LED light bulbs are made using a light-emitting diode (LED). This is a solid-state semiconductor that emits light when a current passes through it.

Here are some features and benefits of LED lights: 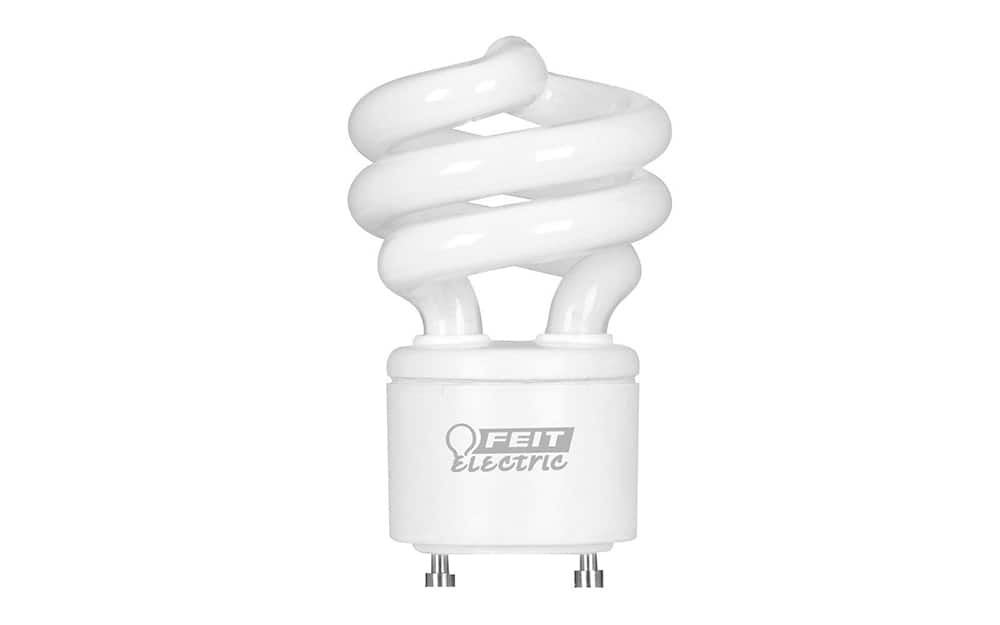 When comparing LED vs CFL, there are a few differences that will make the design easier in terms of budget, energy use and style. 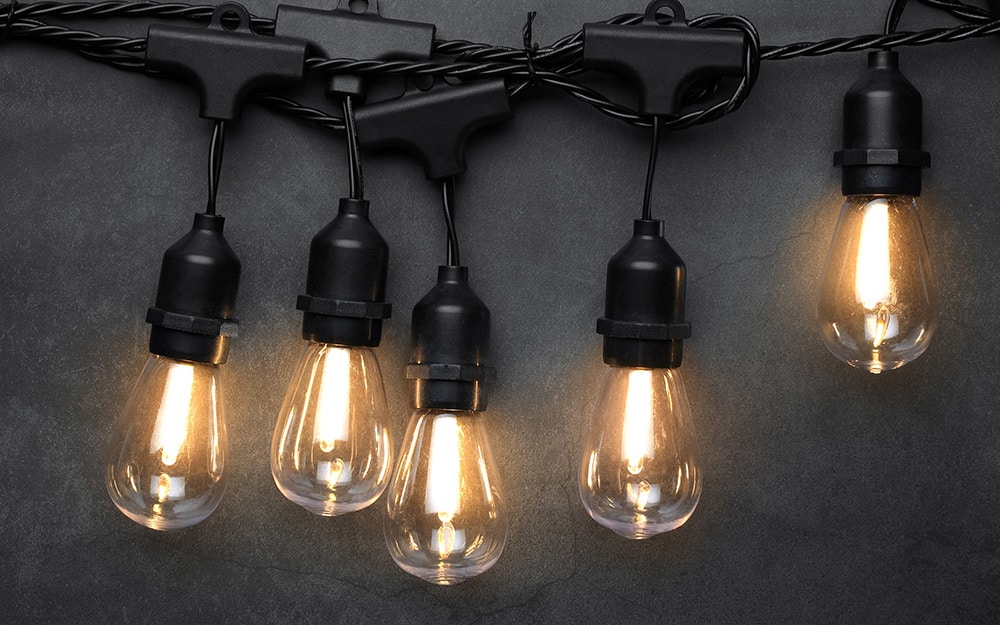 Tip: Savings estimates are for lifetime of bulb, based on 3 hours of usage per day, at .12 cents per kilowatt hour

When selecting a bulb, consider its wattage and lumens. 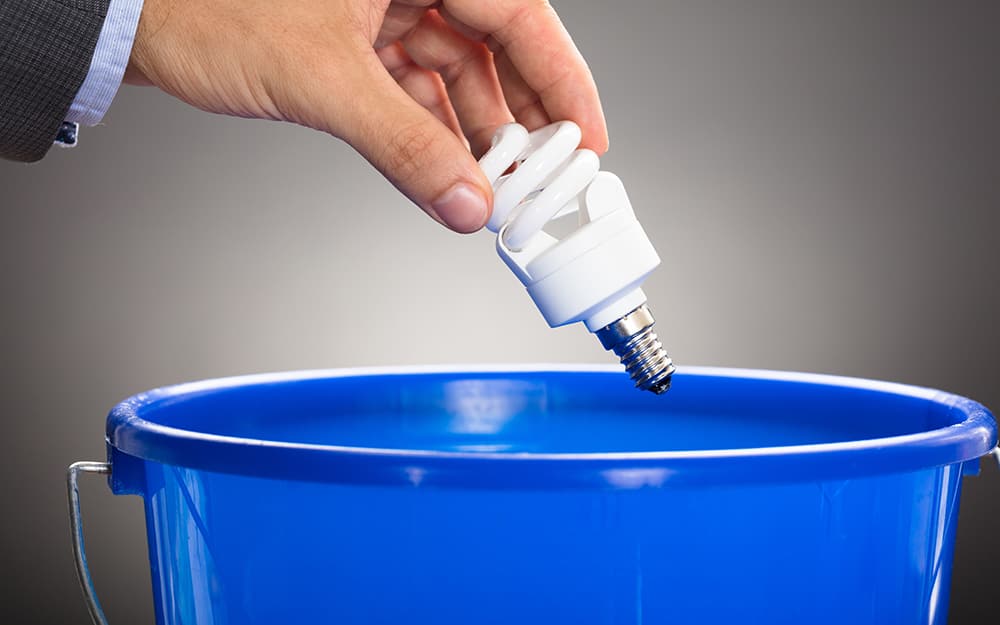 Properly disposing of LED vs fluorescent bulbs comes down to keeping the mercury contained. CFLs typically contain 4 mg of mercury. 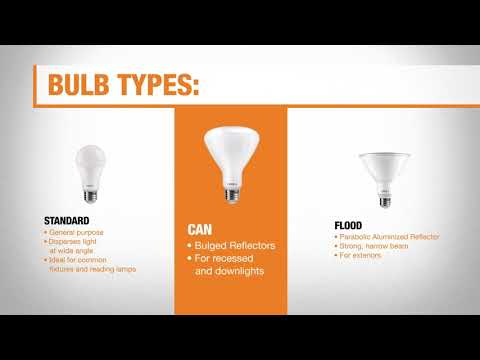 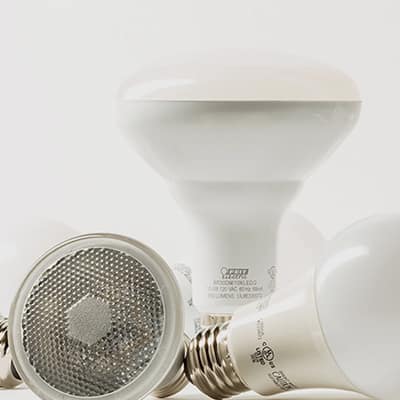 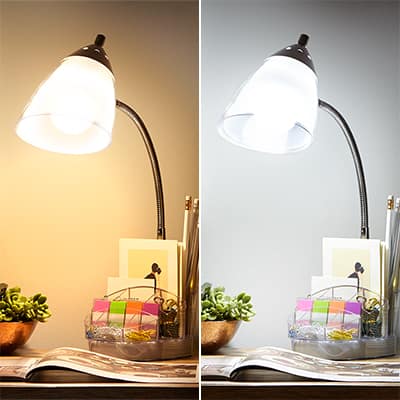