This guide highlights the types of smoke detectors and carbon monoxide alarms that are available. Read on to learn about power sources, interconnectivity, installation methods and maintenance options. 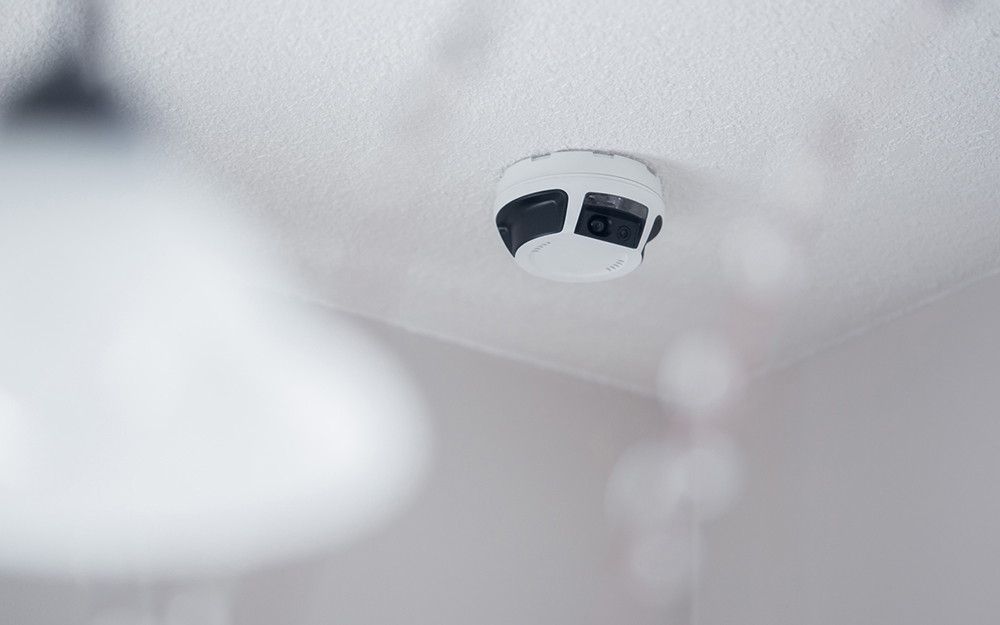 A smoke detector's job is to alert you to the presence of unsafe smoke or gas in your home. How it detects the hazard will differ depending on the type of smoke detector you choose. Since you cannot predict the type of fire that will occur in a home, there is no one choice that’s better than the other. 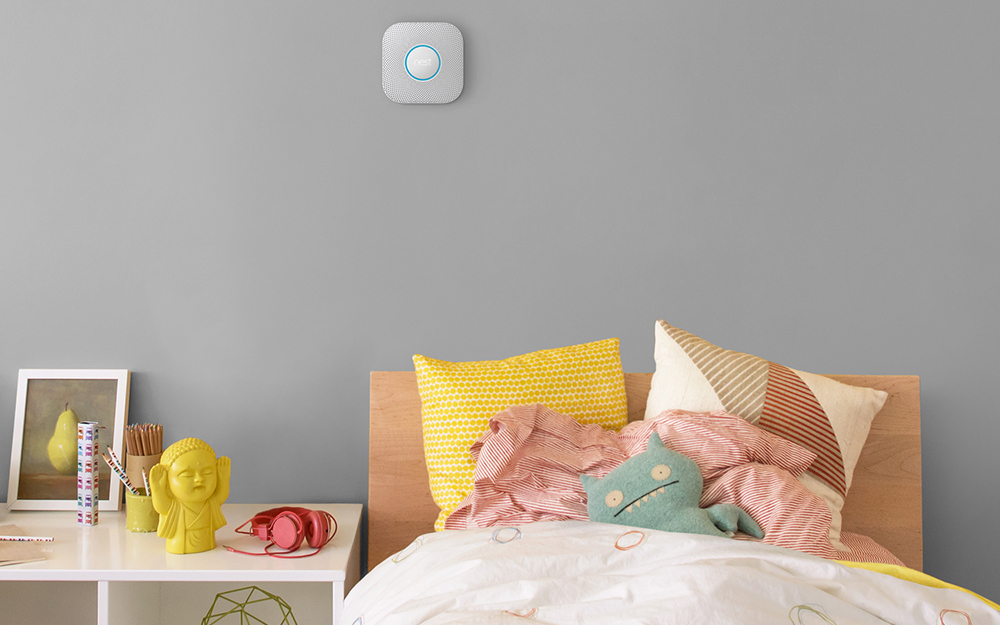 Smoke and CO alarms operate using one of three power sources: hard-wired, battery-powered or plug-in to a wall outlet. 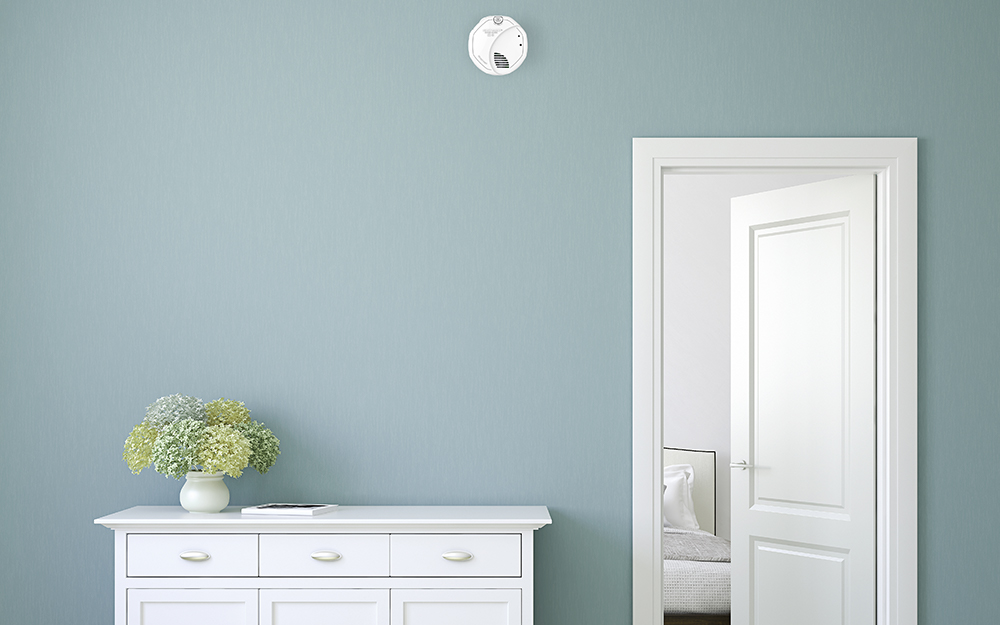 Look for alarms that connect to other alarms and safety systems for the most efficient coverage. 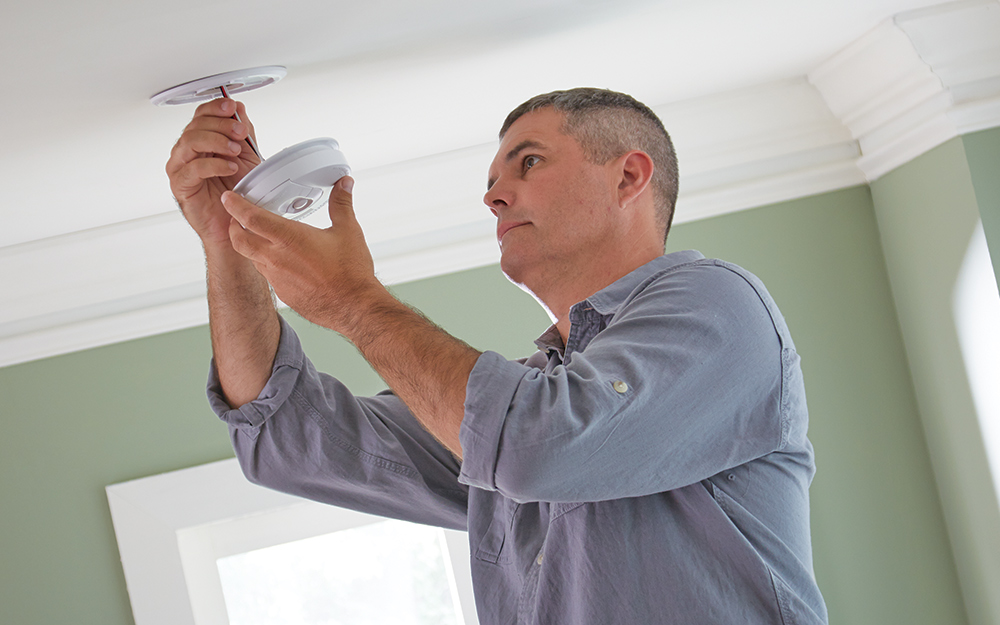 The National Fire Protection Association (NFPA) offers several guidelines for where to install detectors and their upkeep.

Having multiple working types of smoke detectors throughout the house and at least one CO detector will increase your family’s overall security. Shop our selection for everything you need to install smoke detectors and carbon monoxide alarms your home. Ready to find the supplies you need? The Home Depot delivers online orders when and where you need them. 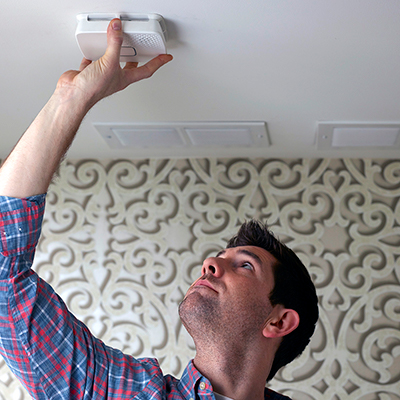 How to Change Smoke Alarm Batteries 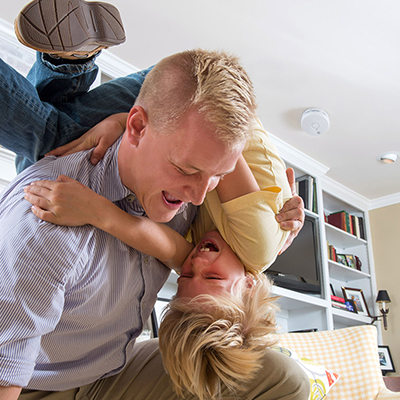 How to Install Smoke Alarms